The Lowdown on Turkish Bath Houses

Repeat after me: Instead of rinse, lather, repeat, the mantra is sweat, scrub, relax.

For centuries, people have gathered in bath houses, or hammams, to mix and mingle. It may appear strange to Westerners to socialize in a place of bathing, but bath houses are a cornerstone of Eastern European culture, comfortable with their bodies and the environment. While hammams have gradually introduced more modern luxuries and treatments to attract international audiences, the concept remains the same: a hot room for steaming, or sweating; a warm room for scrubbing and massaging; and, a cool room for recuperating. It isn’t your average day at the spa, but it’s a must if you’re visiting a country like Turkey or Morocco. Here’s what to expect on your first visit. 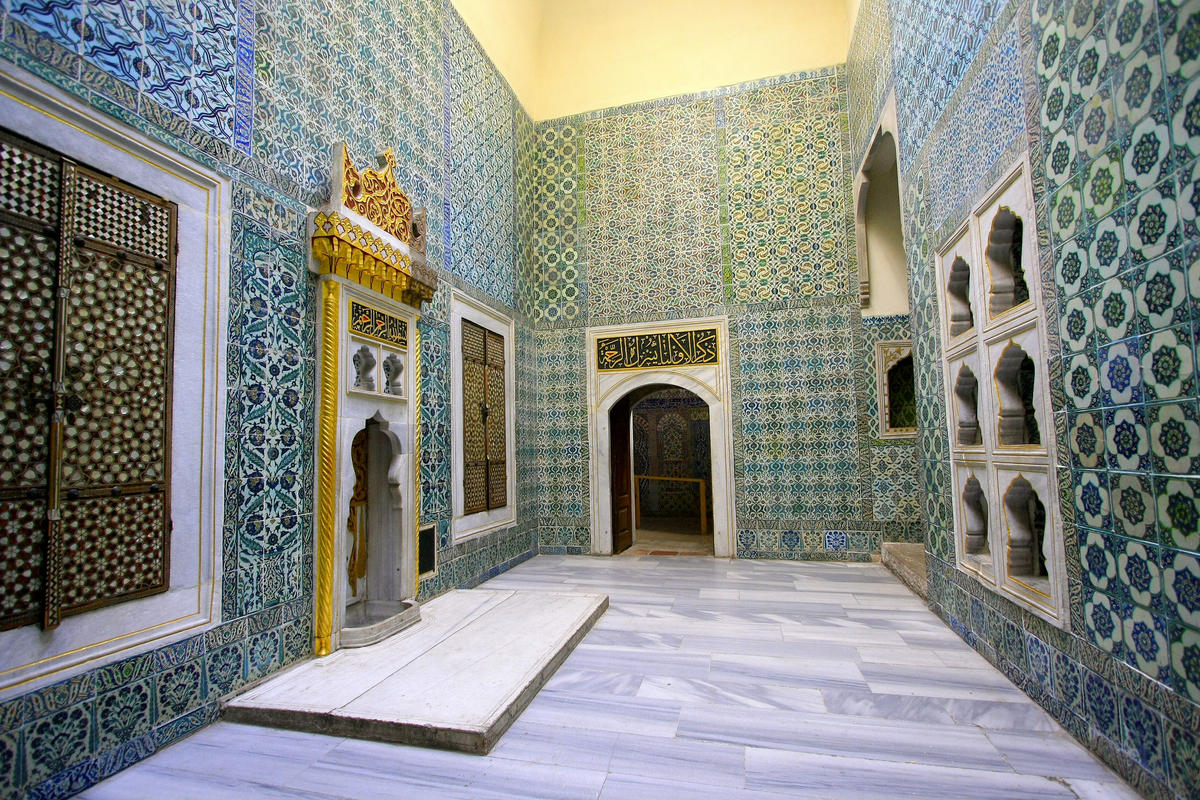 Hammams are works of art; every inch is adorned in detailed mosaic tiles that are designed to make your mouth drop with their elaborate architecture. Each room of the bath house has a different purpose, which is, ultimately, relaxation. For many people, this means getting nearly naked. Turks and other Europeans won’t give a second thought to dropping their drawers and bearing it all, but Westerners are typically a little more conservative and bring swim suits. All bath houses are divided by gender, so you won't have to worry about rubbing elbows with the opposite sex, but you will see them in the waiting room ahead of time. No two look alike or offer exactly the same experience so hammam hopping is completely encouraged to compare. 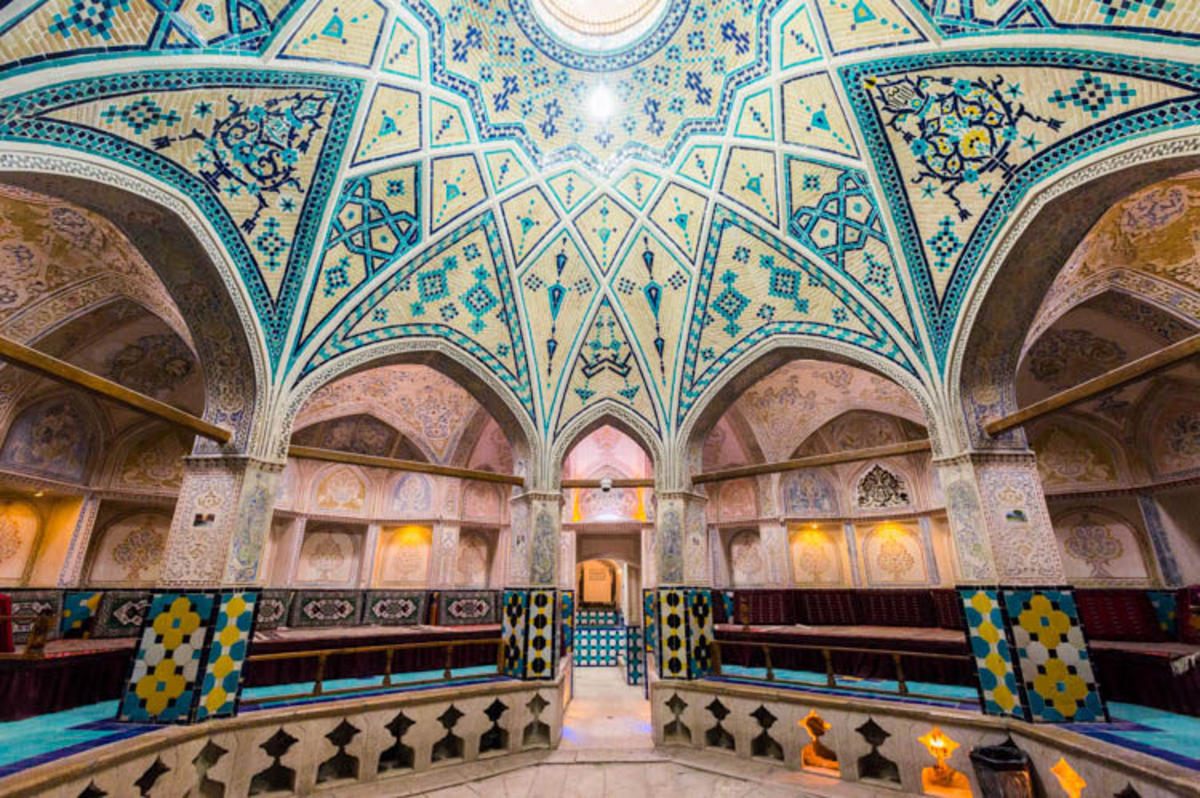 How to Avoid Embarrassment

Don’t worry about baring it all if you don’t want to, and, remember, you’re not the only one who’s feeling anxious. All that said, expect to do a lot of sweating. It is all about pushing out the impurities, right? An extra layer, even if it is just a bra, can begin to feel heavy after a while. Take it off (no one will bat an eye) and do yourself a favor and pack a spare pair of underwear for later (they'll be soaked). Language barriers are inevitably a part of the experience so do your best to laugh them off without offending someone else's culture. 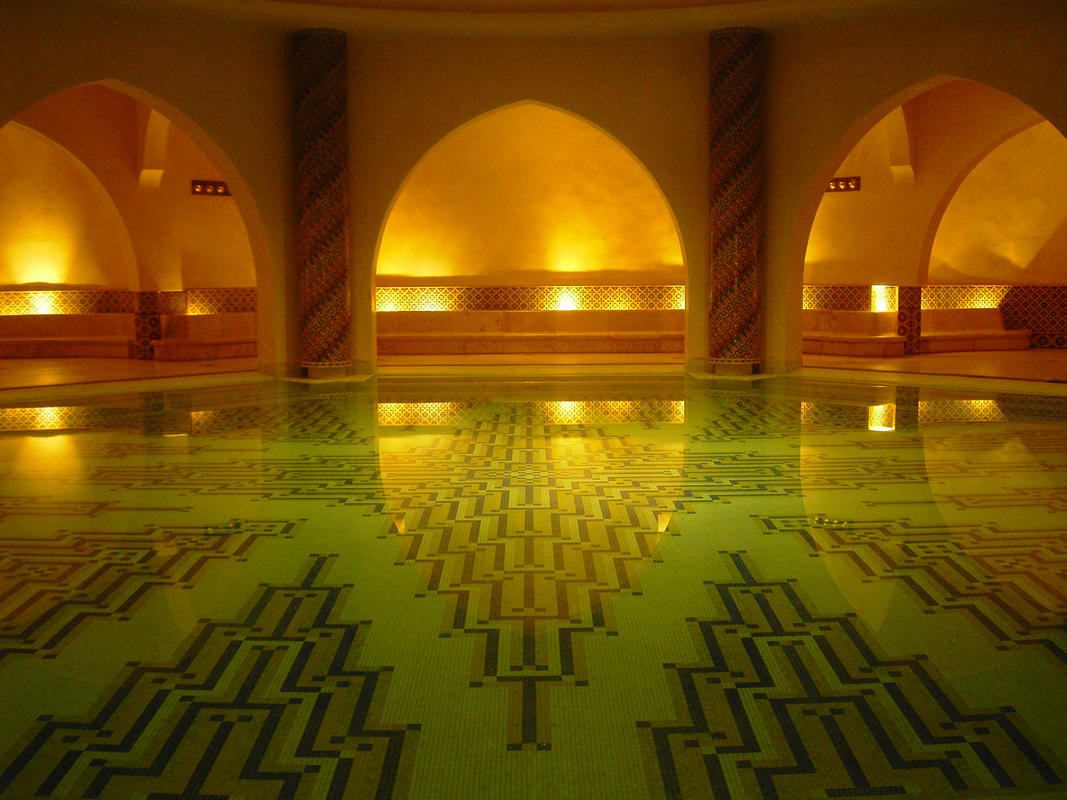 Bath houses are meant to be a relaxing, all day thing. There's no need to rush out. After the grand tour, you’ll be offered tea or some other light refreshment to help ease you back into the real world. Don’t forget to tip the attendants -- it's a very personal service to have someone scrub you down and wash your hair. 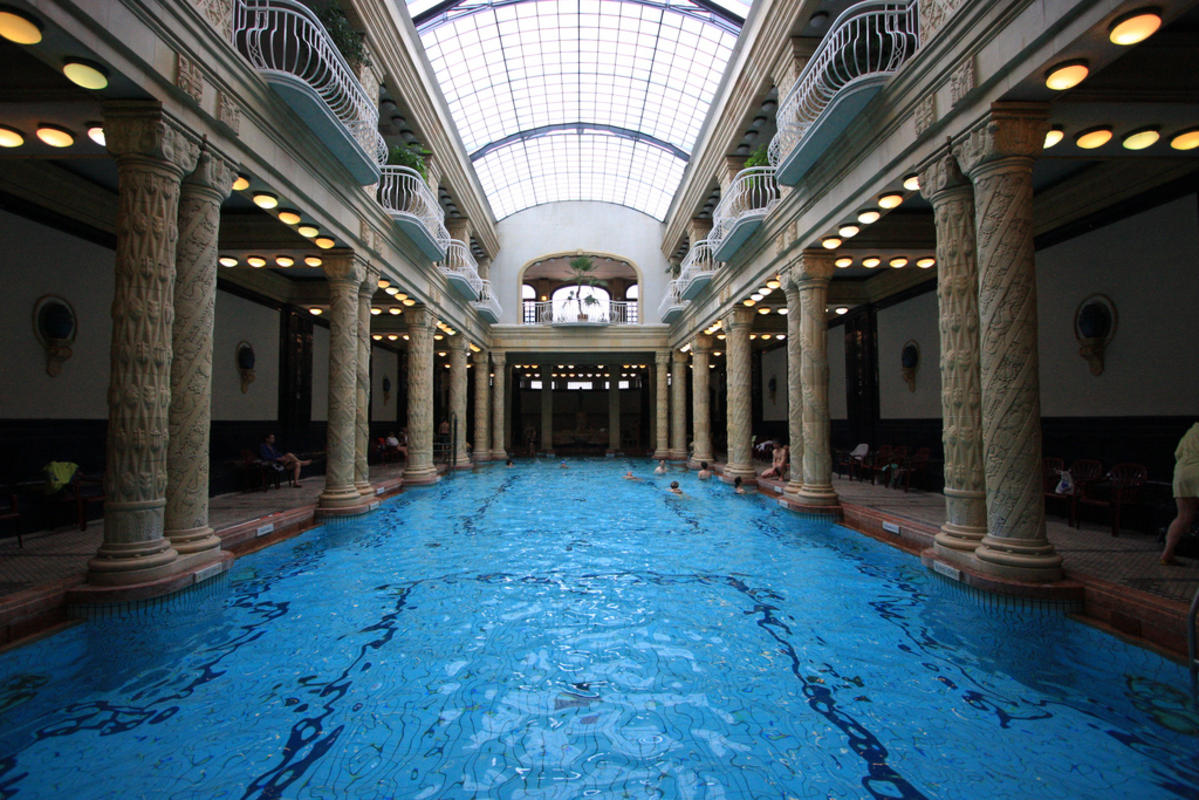 Hammam experiences vary greatly by offerings and by country. Private massage rooms and modern amenities in upscale hotels are less authentic and more expensive than traditional hammams in ancient Eastern European cities like Istanbul or Budapest. Again, if you can't decide, try a few. You can never have too many spa days.

"Only in Thailand" Spa Experiences