Skiing in North America is one thing, but unfortunately we don’t hold a candle to some of the more intense mountain ranges in the world like Whistler, the Alps or the Himalayas. Instead of just heading to the closest slope, make it a point to hit the best. If you’re a winter sports junkie, make sure these spots are on your bucket list for the thrill of a lifetime. From most intense vertical drops to highest plateau, these are no places to be scared of heights. 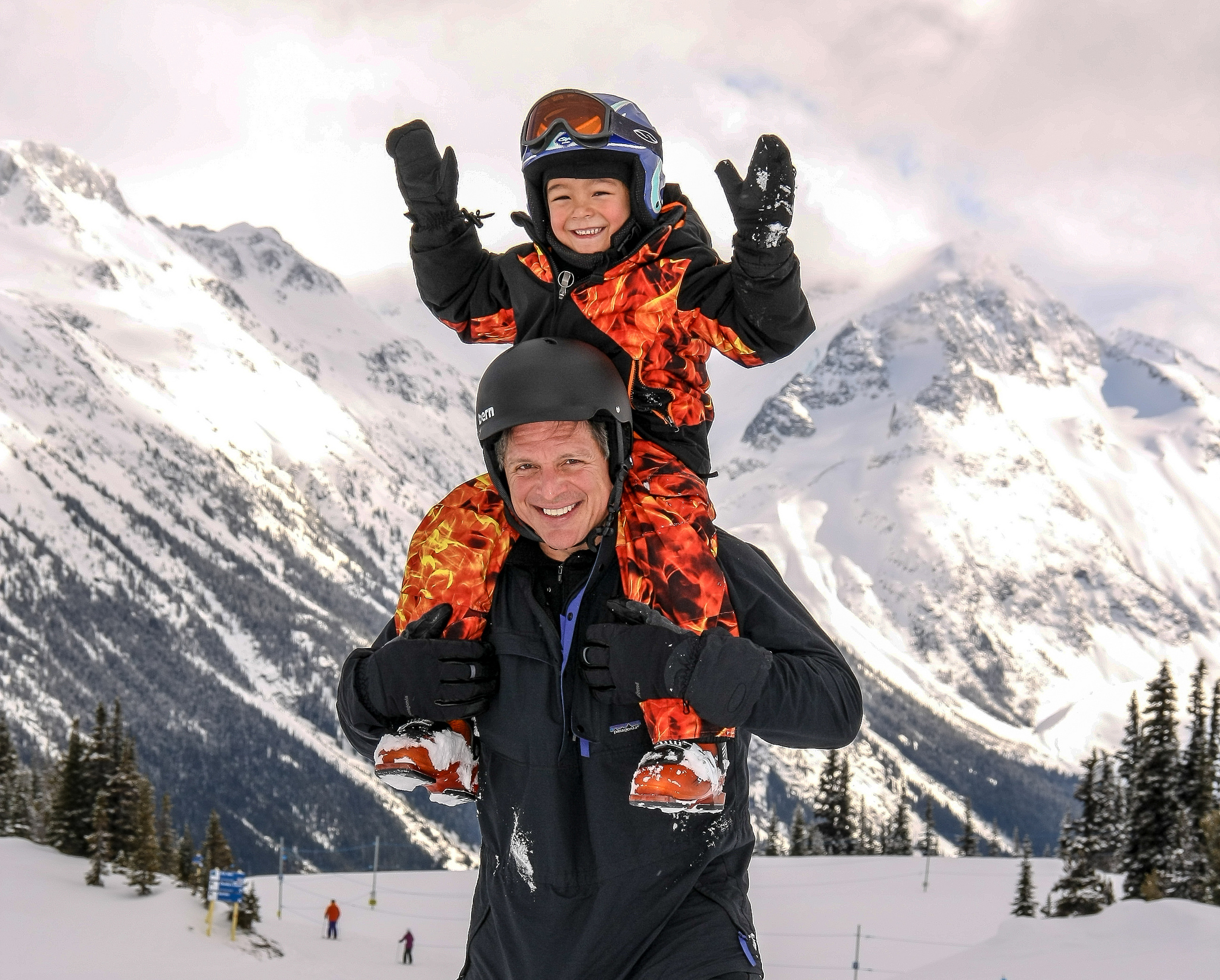 Located in the Coast Mountain range of British Columbia, Whistler consistently offers the most reliable snow conditions, receiving an average annual snowfall of 10.22 meters (33.5 feet). Due to Whistler’s coastal proximity, temperatures are moderate through the winter season, rarely dipping below -10°C (12°F) in the valley and -15°C (5°F) in the alpine during the coldest part of the year. Expect -5°C (22°F) average daily alpine temperatures during most of the winter months. Consistently ranked as No. 1 by the travel, snow and ski industry, Whistler continues to be a top mountain resort year after year and even played host to the 2010 winter Olympics. 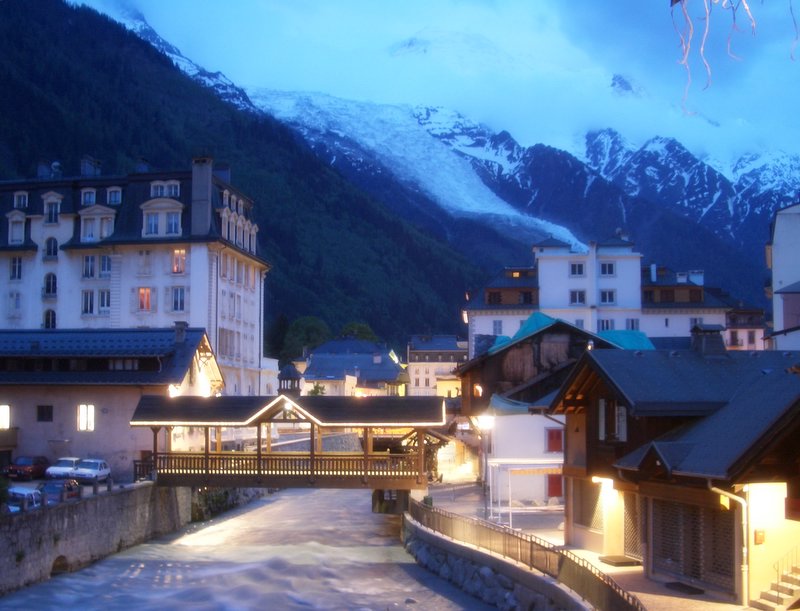 In the streets of this high-mountain town you'll hear languages from every corner of the globe. Chamonix is not a ski in - ski out purpose built resort, but rather a town which became the world capital of mountaineering and developed into a world reknowned ski area. It actually contains five ski resorts and one famous off piste lift access (the Aiguille du Midi). 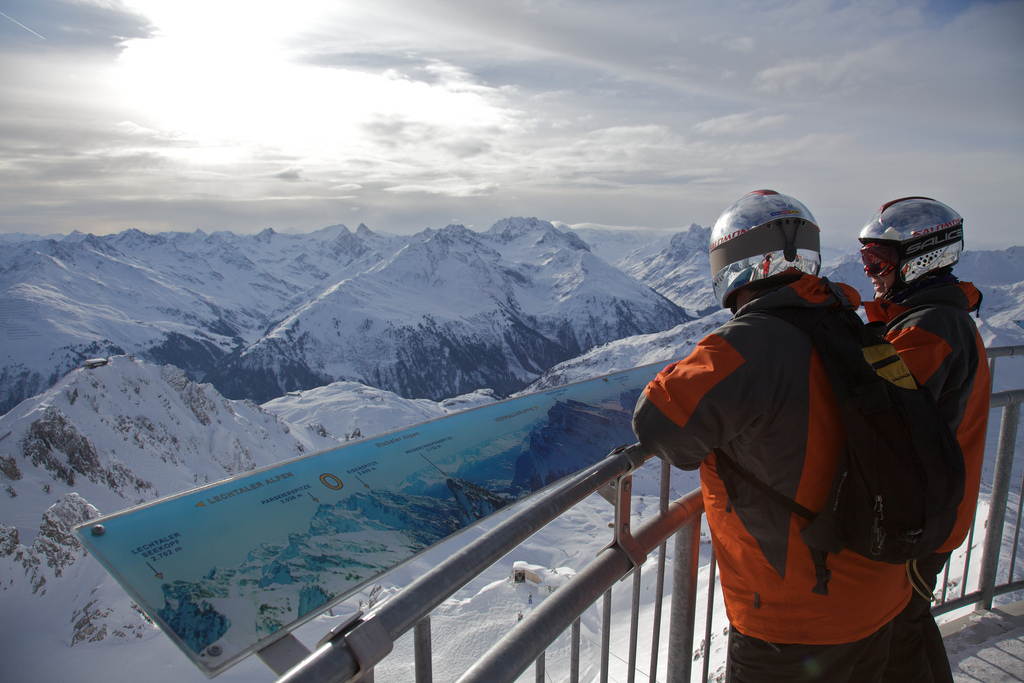 Tourism in the Arlberg region dates back to the early 19th century. But it was not until the advent of Alpine skiing, pioneered to a large extent by men from the Arlberg, that the region acquired the outstanding reputation it still enjoys today as a winter sports center. Hannes Schneider was one of the foremost figures in the early days of skiing and starred in the films directed by Arnold Fanck which did a great deal to popularize the Arlberg. In the decades that followed a succession of great skiers made the Arlberg a household word for the best in skiing. 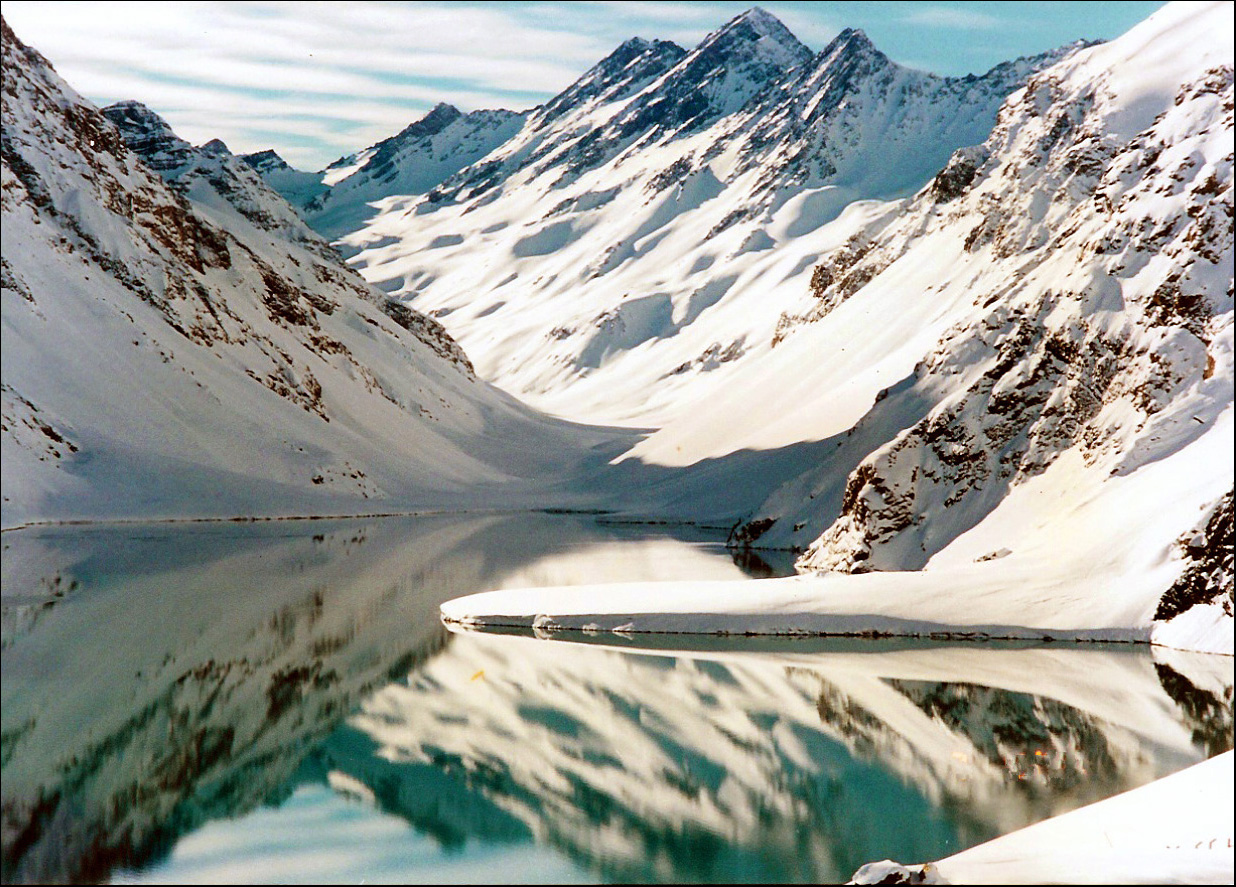 The Andes Mountains is the highest range outside of Asia consistently offer reliable ski seasons. The oldest ski area in South America, Portillo is the home of the Olympic training center for teams from all over the northern hemisphere. The area is also part of an ancient Inca legend so you can get some history while you’re getting a workout.