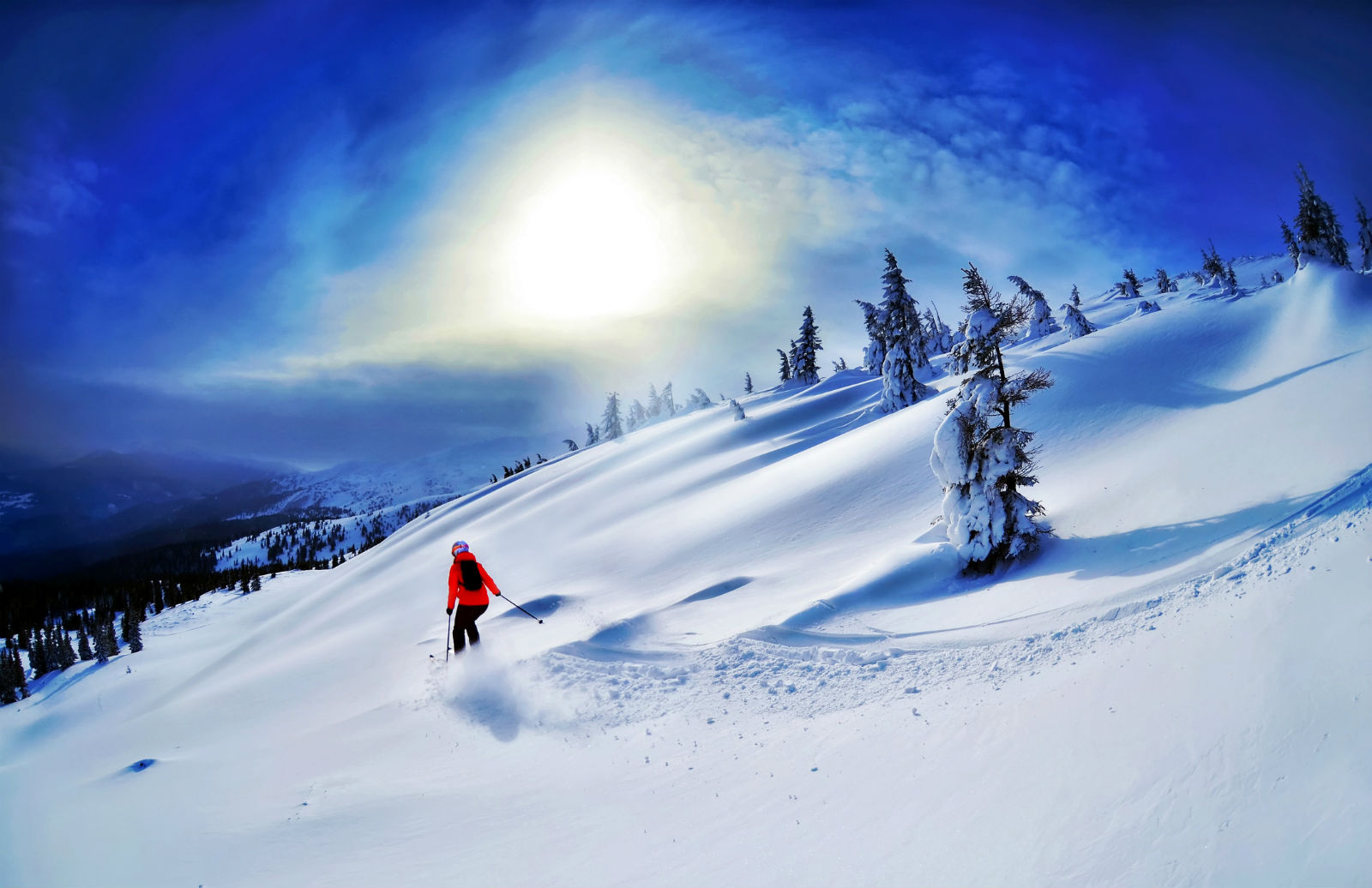 Skiing and snowboarding are two of the world’s most popular sports. In places such as China, where only a handful of skiers existed a decade ago, hundreds of thousands of new enthusiasts are hitting the slopes each year. In North America and Europe resorts are coming together to form mega resorts where a skier can buy a single lift ticket that will get them on to a number of different mountains. As the effects of global warming begin to heat up, the average snow season is getting shorter. However, snowmaking technology has also improved, meaning that lifts and runs are staying open longer than ever before.