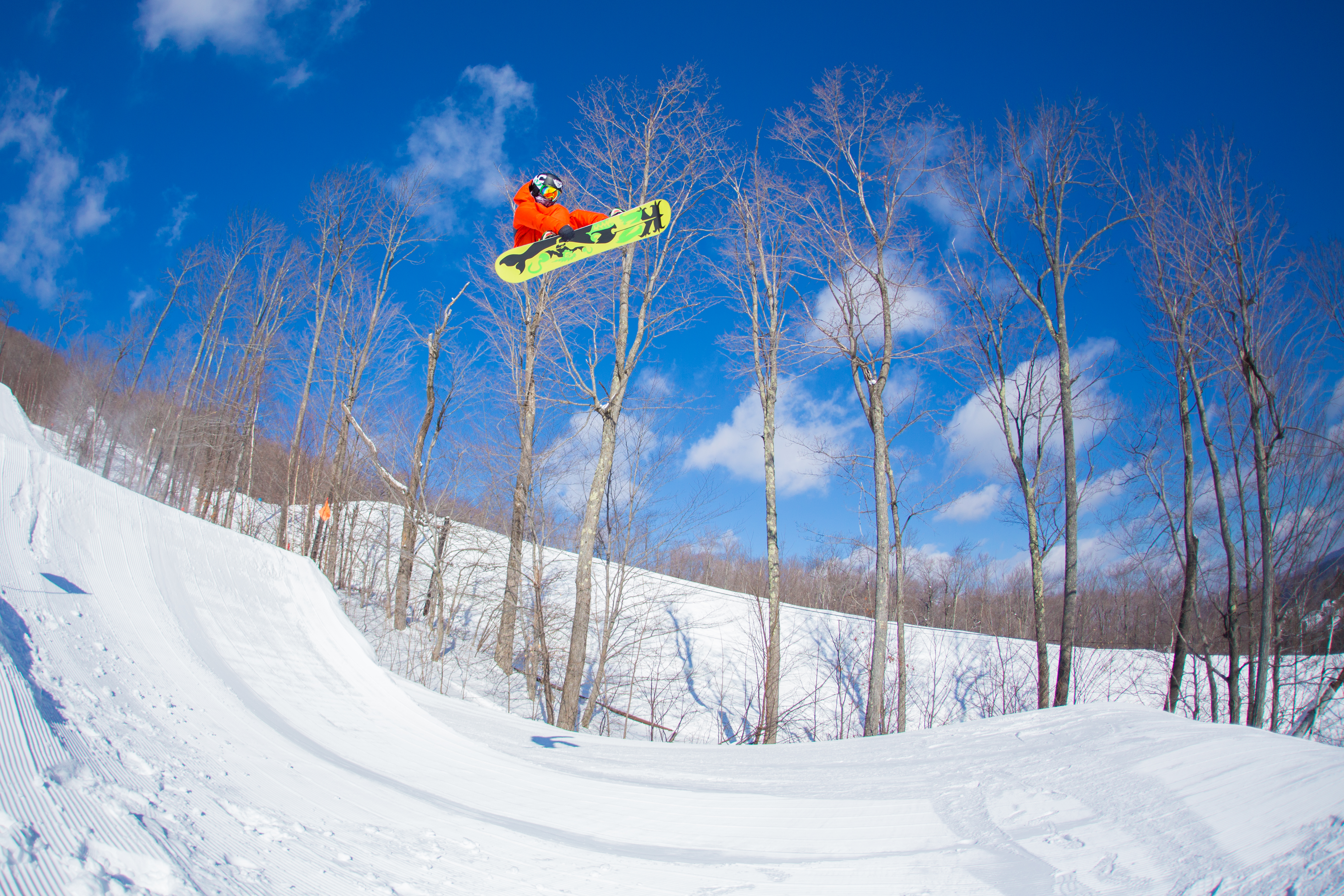 While most people only think of heading West to ski, Vermont is the East Coast’s premier ski destination and actually and #3 in the nation. Producing more US Winter Olympians per capita than any other state by a long shot and getting 4.5 million boarders and skiers a season, it’s fair to say that Vermont lives up to the hype. Although known for being colder and icier due to the humidity, it’s the main spot for New Englanders looking to get some turns without flying halfway across the country.

But with more than 20 resorts for Nordic and Alpine fun, how do you even know where to go? 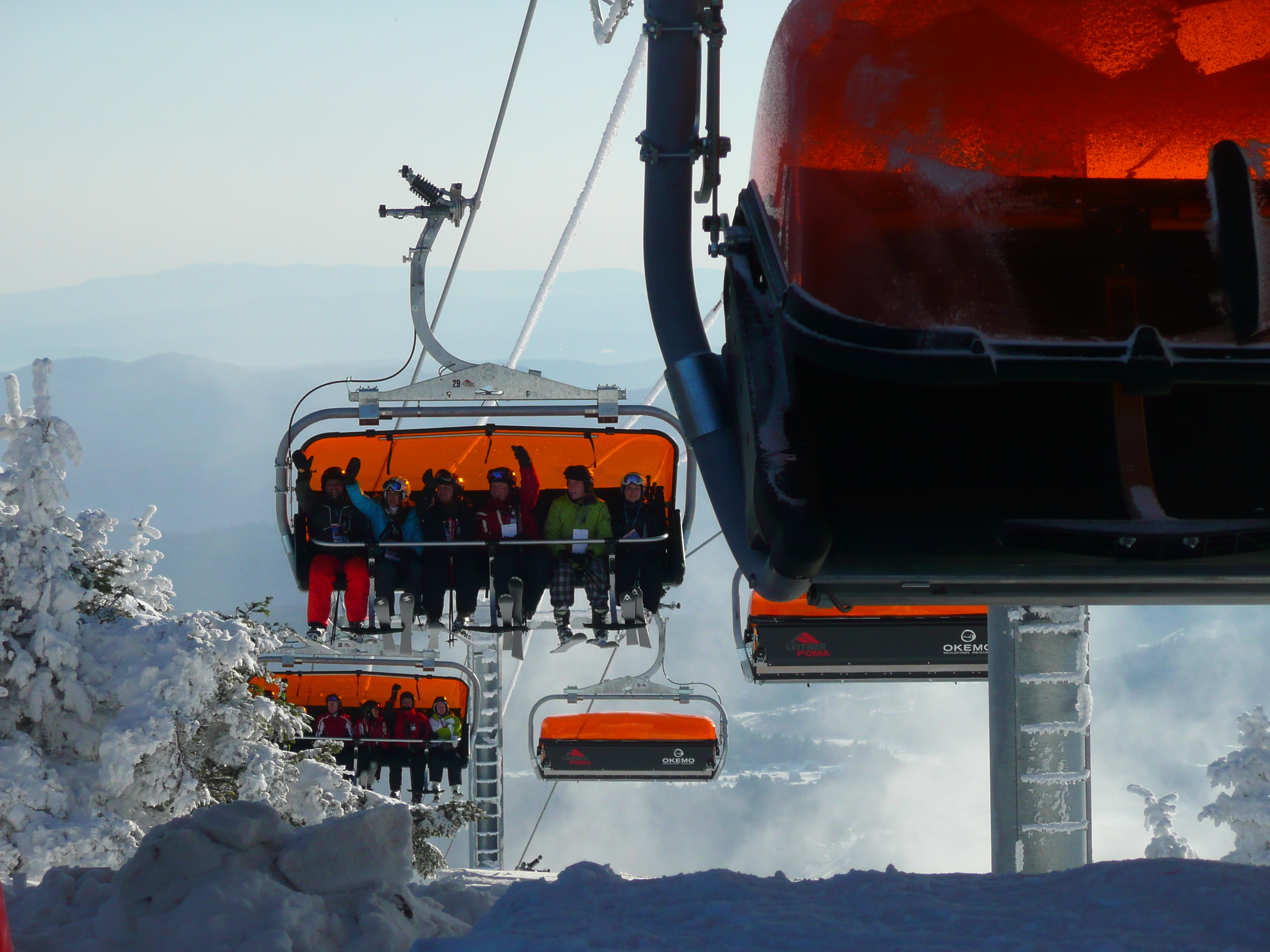 Family run since the 80’s and top rated overall, Okemo has southern Vermont’s highest vertical drop of 2,200 feet a trail network that spans five distinct alpine areas with 120 runs, a Superpipe, six terrain parks, and a whopping 200 inches of annual snowfall. Great for families and friends alike (they also have the top rated nightlife in the area). Other attractions at the resort include a regulation size hockey rink, Snowcat dinners, and The Timber Ripper, a four-seasons rollercoaster through the alpine forests of the Jackson Gore base area. 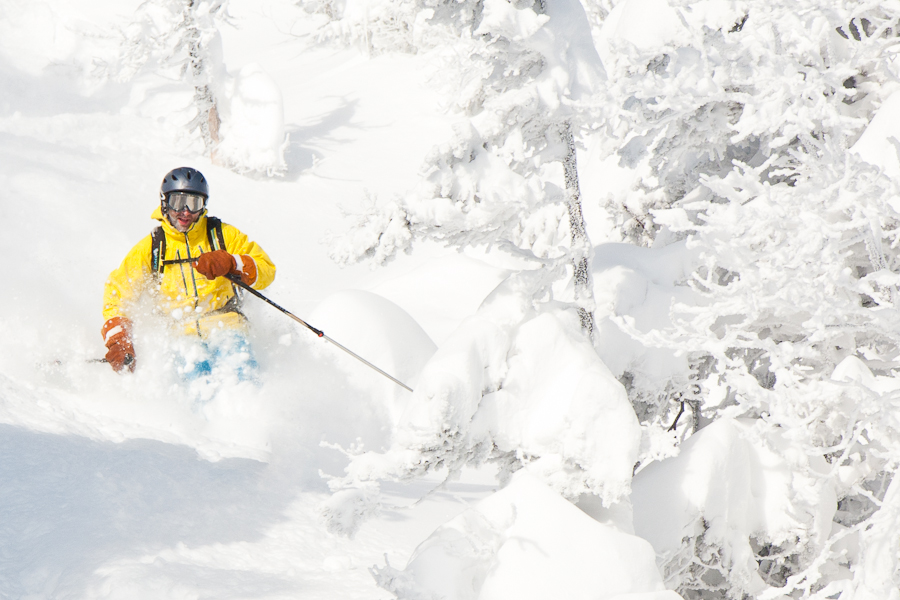 With 10-person gondolas to shuttle guests between Mount Mansfield, Vermont's highest peak (4,395'), and its "sister" mountain, Spruce Peak, Stowe is east coast skiing in style. Well known for it’s double-black diamond (most difficult) “Front Four” trails, it also offers some of the longest intermediate cruisers in the East. The Stowe Mountain Lodge in the base village is a 312-room hotel and spa that has been recognized as one of the greenest, most sustainable luxury properties in the world. 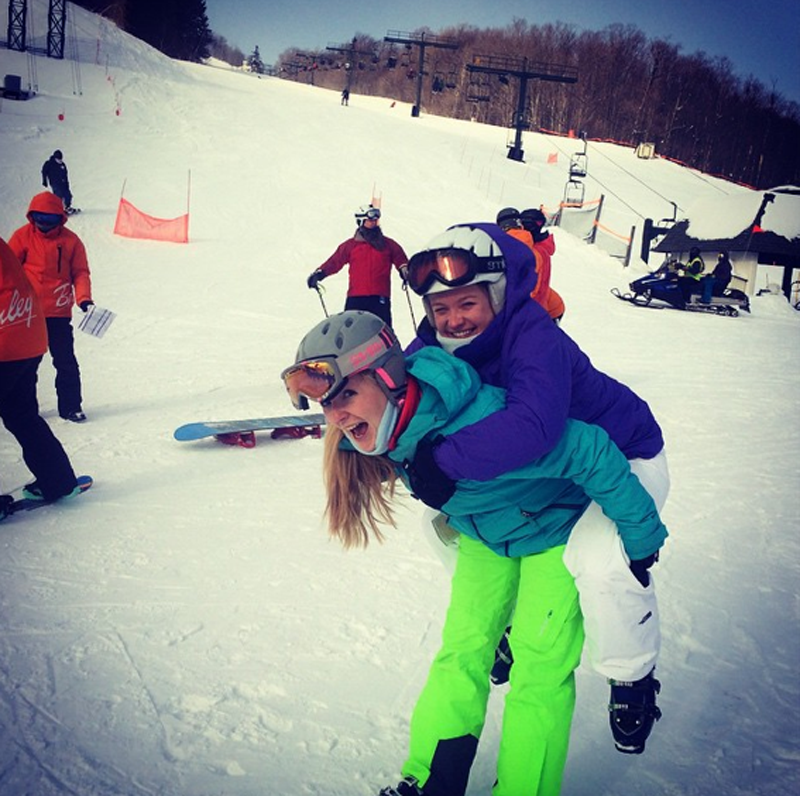 New England’s only major ski area with south-facing trails, Bromley offers visitors the luxury of sun soaked powder days. On the smaller side with only 46 runs, it’s a great place to learn while getting a goggle tan. SKI Magazine ranked Bromley third for kid-friendly activities in 2015 due to their specialized lessons, value and service.

5 Trails to Explore in Vermont