Journey Through Hallowed Ground to Discover the History of America 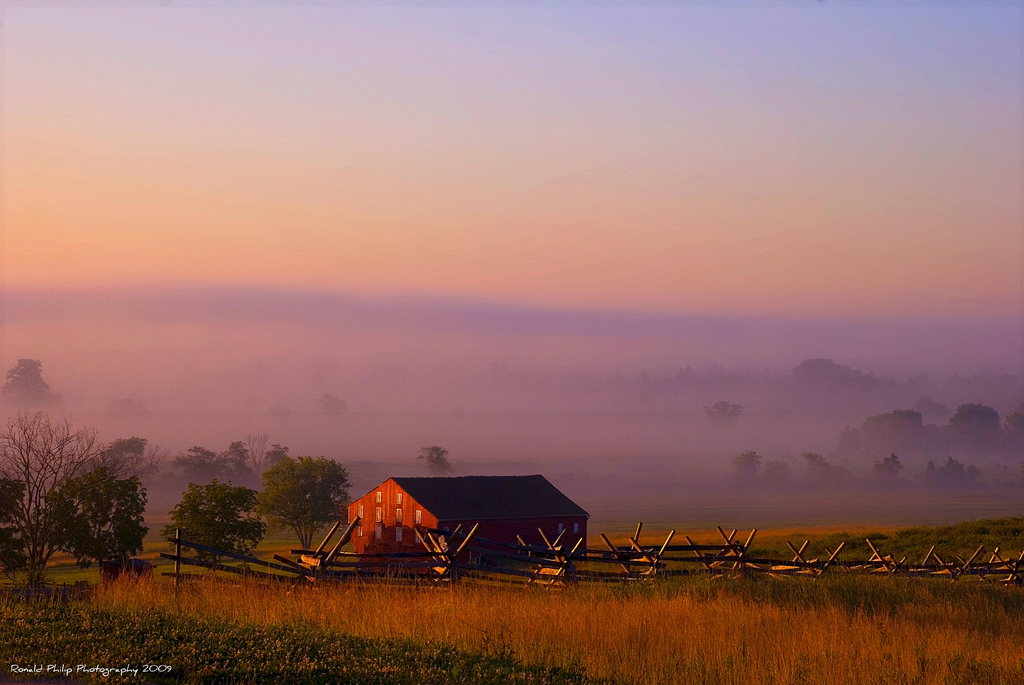 Learn all about “Where America Happened” on the 180-mile trek through Hallowed Ground in Pennsylvania, Maryland and Virginia. This route takes you through more Civil War sites and other historical landmarks than anywhere else in the United States for five days of living, breathing history lessons on the birthplace of America.

The byway begins in Pennsylvania at the intersection of Old Harrisburg Road/US 15 and Shrivers Corner Road/State Highway 394 with a trip through Gettysburg National Military Park, site of one of the bloodiest battles in the Civil War. This three-day battle in July 1863 changed the tide of the war. The 6,000-acre battlefield includes 12 exhibit galleries that reverently portray the 51,000 fallen soldiers who died during the battle. Here is the site where President Abraham Lincoln later delivered the Gettysburg Address a few months after the battle ended. Keep in mind that tours of the site can easily take nearly three hours.

Pass into Maryland along US 15 and to the National Shrine of St. Elizabeth Ann Seton, the first American-born person to be canonized as a saint. Here you can find the Basilica, the Stone House built in 1750, the White House built in 1810 and the Mortuary Chapel. Next stop at Catoctin Mountain Orchard to experience farming heritage and to purchase locally grown produce, jams, jellies and pies that will serve as picnic fare for your trip. 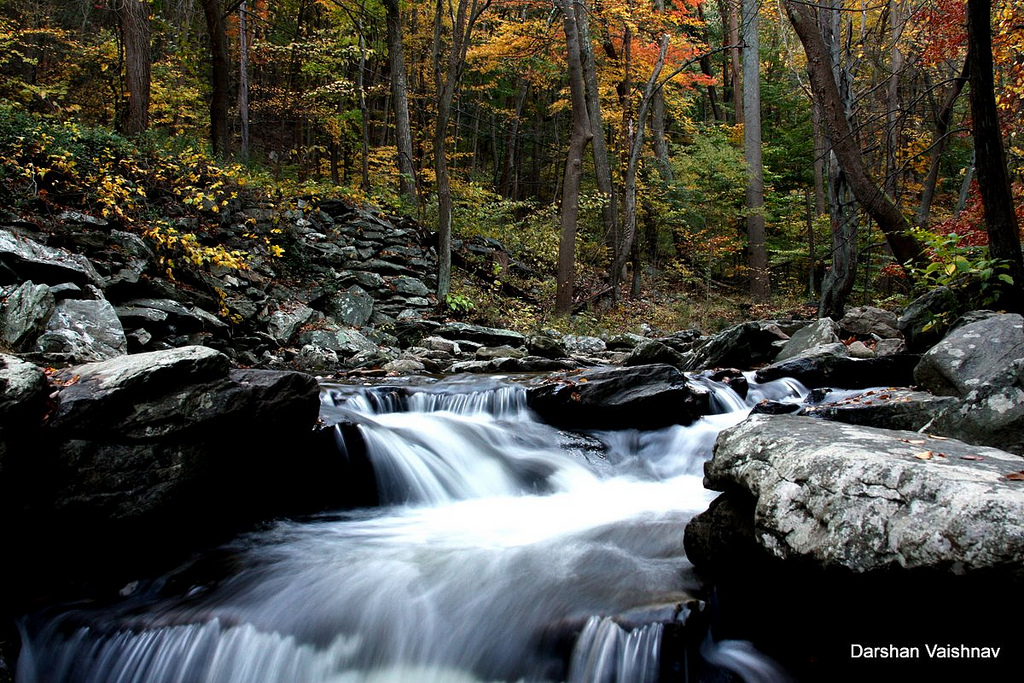 At Catoctin Mountain Park, let your adventurous side show on the plethora of scenic drives, hiking trails, fly fishing and more. You’ll also find Camp David, the president’s retreat built in the 1930s, and the cabin camps of the Recreation Demonstration Area established under President Franklin D. Roosevelt.

Take a break at the Cozy Inn, a local landmark and dining establishment in business since 1929. Soak in the country-cooked cuisine while taking in a place frequented by the Secret Service, White House staff and news media while the president rests at Camp David. You can also find the inn’s Camp David Museum here for a look at the history and culture behind the famous retreat.

Next you arrive at historic downtown Frederick, a town settled in 1745, with its 50-block district brimming with 18th and 19th century architecture, historic sites, specialty shops, restaurants and the arts. Here you can find the National Museum of Civil War Medicine with its collection of more than 1,500 original artifacts relating to medical care during the Civil War. The museum features instruments used by Union and Confederate medical staff, pharmacy bottles and containers, knapsacks and stretchers, dental tools, prosthetic devices and uniforms. 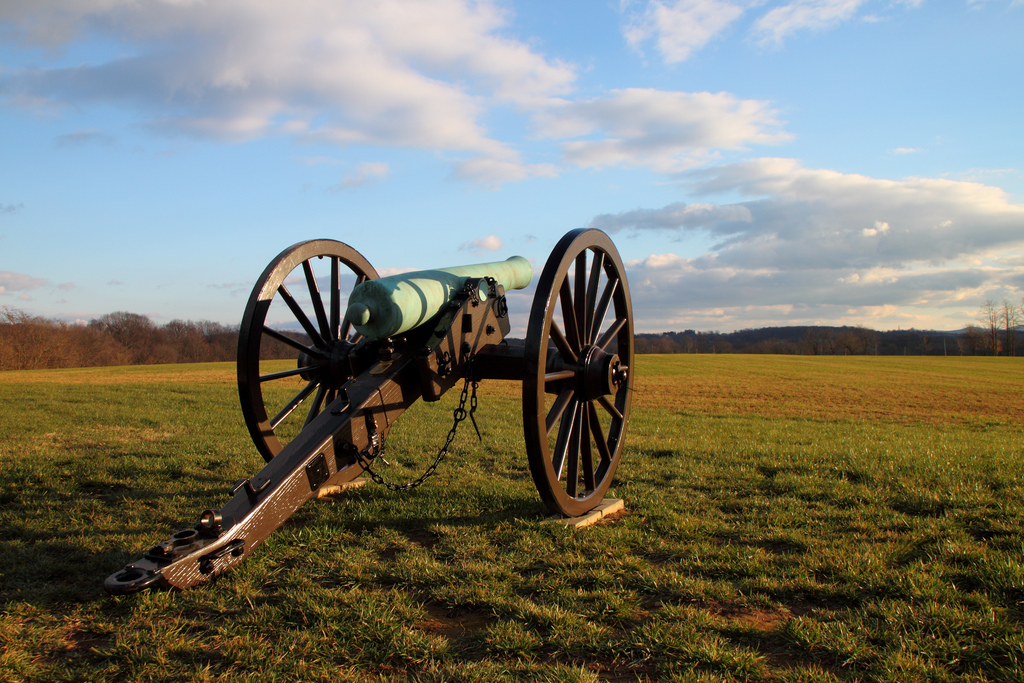 At Monocacy National Battlefield, visit the location where the Confederate Army made its last attempt to invade the North. Confederate General Jubal Early marched from the Shenandoah Valley to Frederick in an attempt to turn toward Washington, D.C., to take the nation’s capital. Union General Lew Wallace held off the 15,000 troops for a day before being forced to flee. The delay gave the Union troops enough time to defend Washington, making this site known as the "Battle that Saved Washington."

Your final destination in Maryland lands you at Point of Rocks where Route 15 meets the Potomac River, the C&O Canal and the C&O Railroad. Both the Union and Confederate armies vied to control this locale for its valuable transportation. See the restored railroad station built in 1875 and St. Paul’s Church built in 1843.

Next head into Virginia to visit Leesburg’s historic downtown, a National Register district that dates back to 1758. The courthouse in the town’s center features the history of the site built in 1895, including information on the market, stocks and whipping posts. At Dodona Manor, the 19th century home of George C. Marshall, you can see where the statesman lived from 1941 to 1959. You can also visit Morven Park, the home of former Virginia Gov. Westmoreland Davis (1918-1922), which contains the Museum of Hounds and Hunting and the Winmill Carriage Museum. 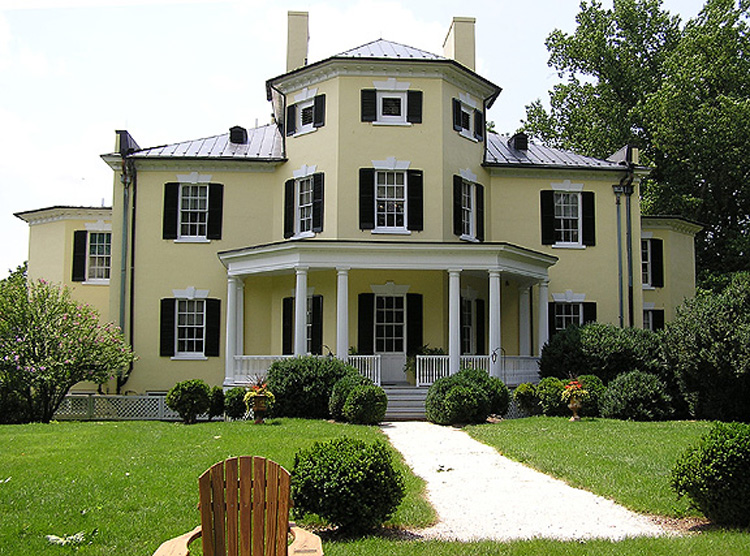 Continue on to the Oatlands Plantation, built in 1804 by George Carter, a member of one of Virginia’s wealthiest families. The wheat plantation includes a greenhouse built in 1810, one of the oldest still in existence. Travel down to Manassas National Battlefield Park, where two battles took place during the Civil War. In the summer of 1861, the first major land battle of the war took place here. A year later, the Confederate army won a solid victory here to bring it to the height of its power. The Battlefield Visitors Center offers exhibits and an orientation film, while you can tour the battlefield on your own or with a guide.

Warrenton has been home to lawyers and politicians alike, including Supreme Court Justice John Marshall and William Smith, governor of Virginia from 1846 to 1849. The town was occupied by Union and Confederate armies at one point, but stop here to see the range of architectural styles in the historic houses, churches and businesses. The Classic Revival county courthouse built in 1890 and the Old Jail Museum, which dates from 1808, are two must-sees.

Brandy Station Battlefield offers one of the largest cavalry battles of the Civil War. The Brandy Station Foundation and Civil Ware Preservation Trust preserved much of the battlefield, where you can conduct a self-guided tour that includes the Graffiti House museum and walls with writings and drawings by Civil War soldiers. 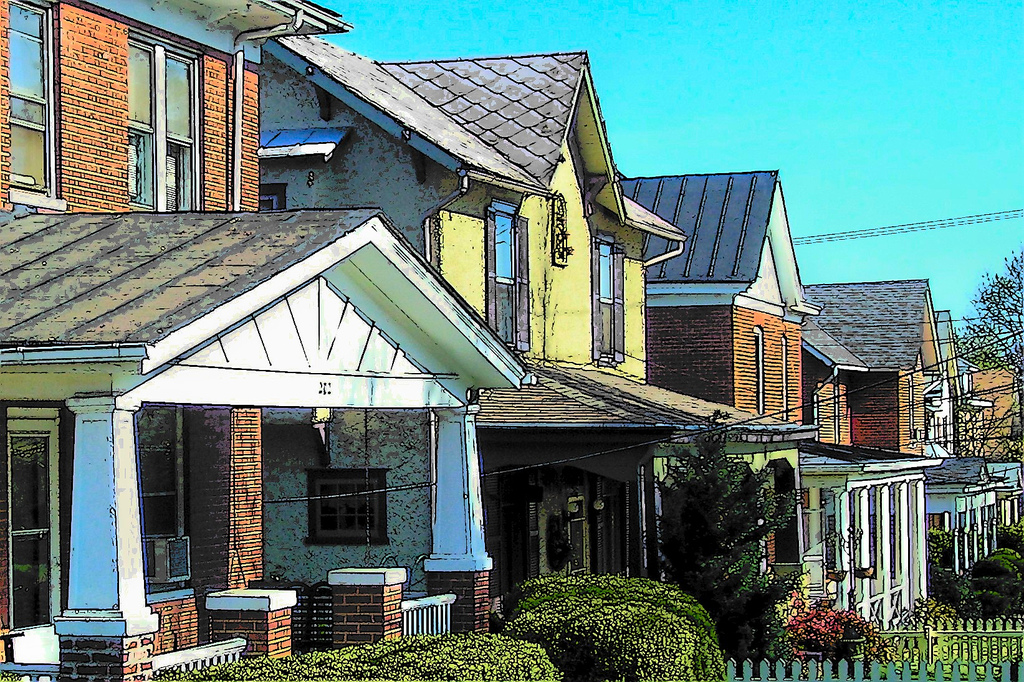 George Washington first surveyed Culpeper in 1759, and the site contains the Museum of Culpeper History. At Cedar Mountain Battlefield, visit the site of a five-hour battle that left 2,400 dead, wounded or missing. Next, Orange served as a railroad junction during the Civil War. The town offers a variety of architecture from the early 19th century through the early 20th century, when whole blocks of downtown were rebuilt after the 1908 fire.

Your next stop takes you to Montpelier, where James Madison, the fourth U.S. President, spent his life. His mansion sits on a 2,700-acre estate with farmlands, forests, formal gardens, 135 buildings and a steeplechase course added in the 20th century. The site also includes a National Natural Landmark old-growth forest.

Barboursville Ruins, a mansion Thomas Jefferson designed for his friend James Barbour in 1822, is a brick Flemish-bond mansion with a hipped roof that originally stood two stories high over an English basement. A fire destroyed the home in 1884, but the ruins today are a beautiful testimony to the building’s architecture and design. Next stop at Ash Lawn-Highland, a historic mansion owned by President James Monroe and his wife from 1793 to 1826 and their official residence from 1799 to 1823. The 535-acre site includes a working farm and performing arts site.

Monticello may well be one of the highlights of this journey. Thomas Jefferson called this mansion home. The home sits on the summit of an 850-foot peak within the Southwest Mountains. Here you can tour the gardens and home of the principal author of the Declaration of Independence, the third president and founder of the University of Virginia. While Monticello is the highlight of Charlottesville, the town features a pedestrian Main Street and historic residential districts.