New York City has been synonymous with New Year's Eve since Dick Clark and the iconic Times Square Ball Drop ushered in an era of televised revelry which has lasted over four decades. However, the rest of the world had a bit of FOMO, created a few of their own blowout events and quickly caught up. Festivities around the globe include music, fireworks, and copious amounts of alcohol to fuel anyone's desire to let loose and celebrate the last few moments of one year and ring in the first few of the new year. From New Zealand to Brazil, here are out picks for the world's best New Year's Eve parties to end the year in style. 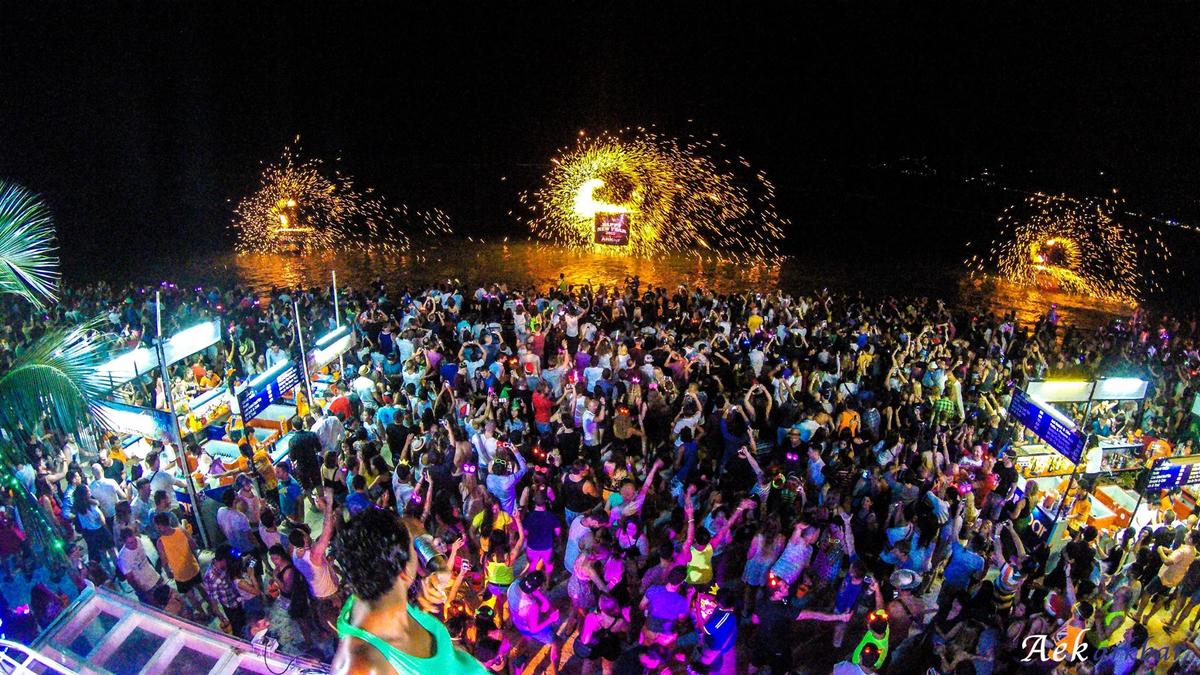 Quite possibly the world’s biggest rave, Thailand’s Full Moon Party has achieved legendary status. Held once a month, the Full Moon Party is a beach blowout featuring multiple DJ’s, cheap buckets of alcohol, and 10-15,000 of your closest friends. But the party is taken to an entirely new level for its yearly New Year’s Eve celebration. With an estimated 30,000 revelers coming to hang, you won’t be at a loss for company.

Where to Stay: We highly recommend finding accommodations as close to this party as possible like Pariya Resort & Villas Haad Yuan. About 15 minutes walk to the beach, it’s the perfect location to stumble back to in the wee morning hours. Be aware, though, many properties have a minimum stay (usually three days) around the party dates. If you stay farther north of the island, you usually can find places to get around this policy.

New Year’s Eve is when the Kiwis come together from all parts of the island to let loose. Nowhere is better than the yearly High Life event. Taking place at the world renowned Stonyridge Vineyard on Auckland’s Waiheke Island, the weather at the height of New Zealand's summer is downright perfect for an outdoor festival.

Where to Stay: Waiheke Island is largely a getaway destination so prices are a bit high and fill up quickly. Delamore Lodge is an excellent option but be sure to book well in advance. 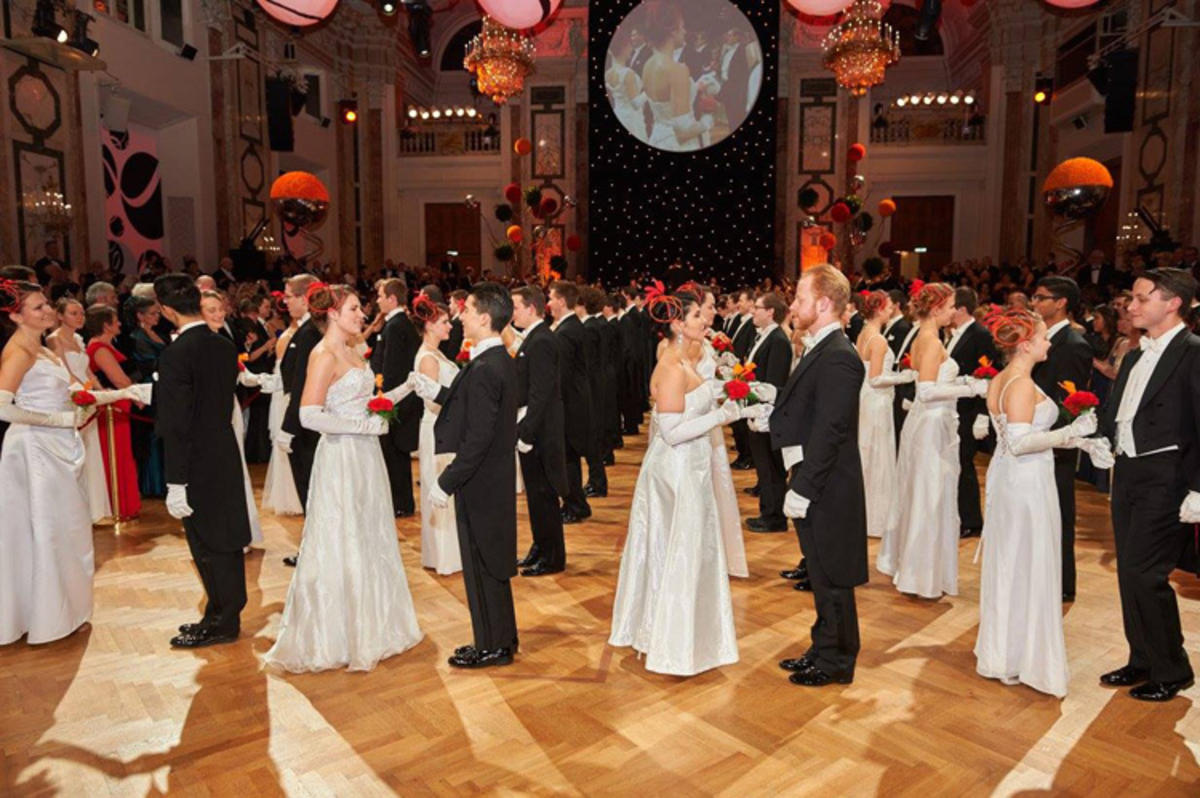 If you’re looking to bring in the new year in the most stylish way possible, look no further than the Hofburg Silvesterball Ball, the world’s most elegant New Year’s Eve Party. Tuxedos and gowns are the dress code as you revel in a celebration of Viennese history with classical music and dance. It's a night full of gourmet cuisine, ballroom dancing (waltz anyone?!), and live symphony music.

Where To Stay: Hotel Sacher Wien is the perfect complement to a regal affair. Vienna has at least a dozen hotels we would recommend, but the Hotel Sacher Wien combines excellent service, beautifully appointed rooms, and attention to details that’s hard to rival. 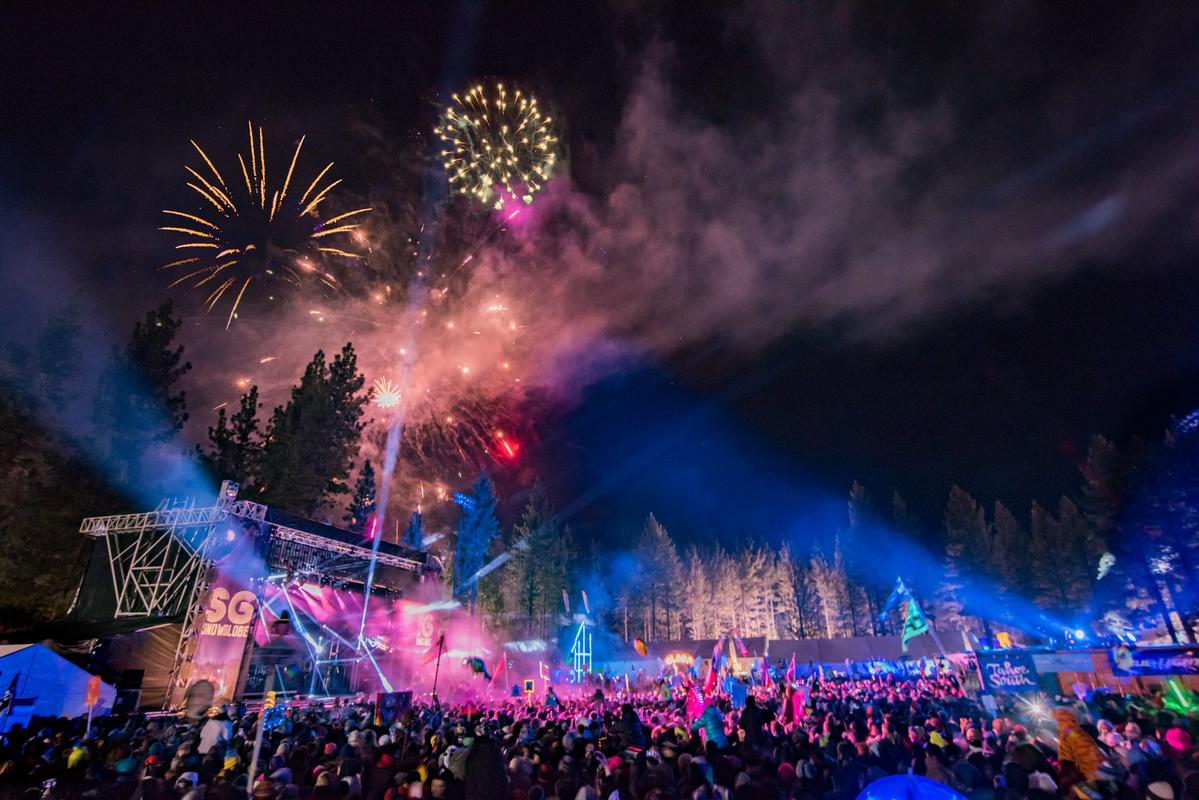 Less a New Year’s Eve Party and more an epic music festival, Snowglobe burst onto the scene in 2011 with a winter Coachella vibe. A three-day affair, its final day culminates on New Year’s Eve, quickly shooting it to the top of many people's list of must-see parties. Featured performers such as Kendrick Lamar, The Kooks, The Lumineers, Diplo, Major Lazer, and The Chainsmokers will be there to ensure the party is rocking all night long in 2016.

Where To Stay: Located right on Lake Tahoe, Aston Lakeland Village Beach & Mountain Resort offers the rustic vibe you want from a Utah getaway. Plenty of nature to go with a new beginning and a new year. 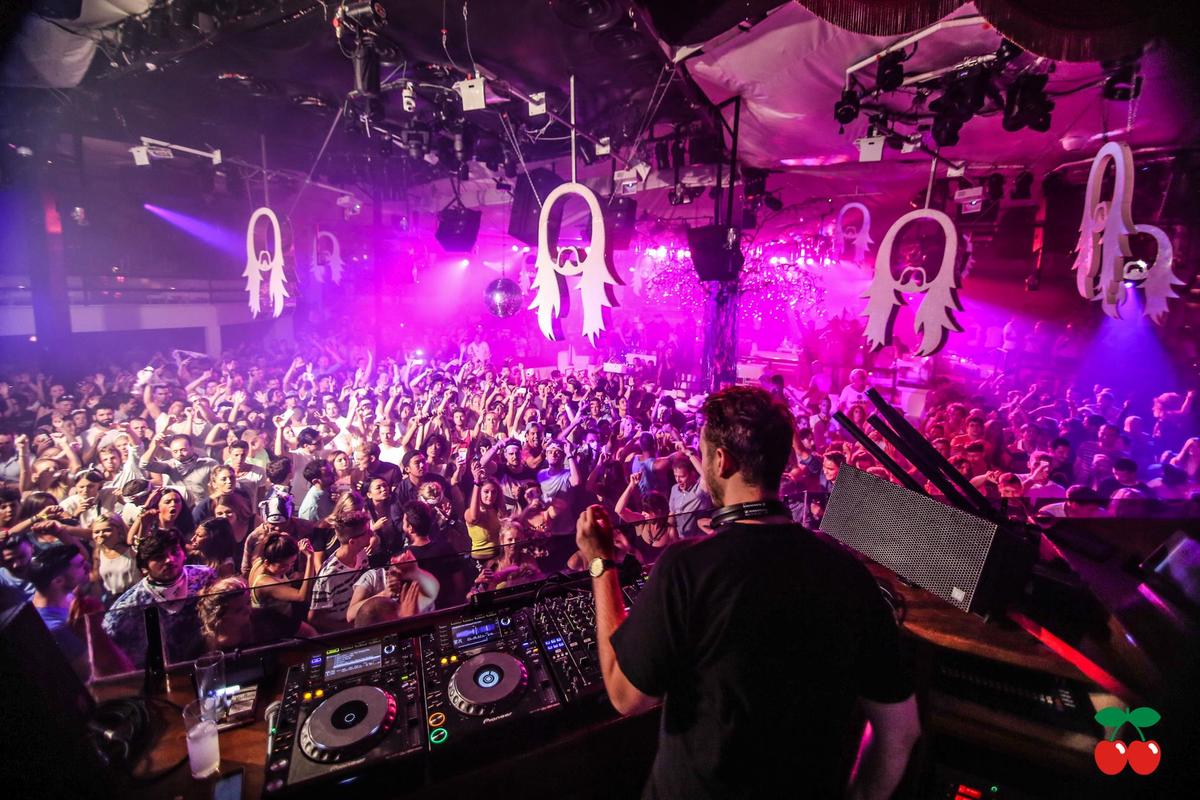 Home to the world’s best nightlife, it’s a wonder that more don’t flock to Ibiza for New Year’s Eve. But this may have something to do with the fact that many simply aren’t aware the world’s hottest nightclubs are open for New Year’s Eve (as the island typically is only hopping in the height of summer). The mecca of house music, Pacha is Ibiza’s must-visit nightclub. In fact, it's the only club on the island that stays open year-round.

Where to Stay: Ibiza Gran Hotel is perfectly located. It’s far enough away from the parties where you can get some rest while being close enough to get there quickly. If you decide to have a day “in,” the property offers a beautiful pool and spacious rooms.

How to See Spain the Green Way