By Jenna Francisco
Save 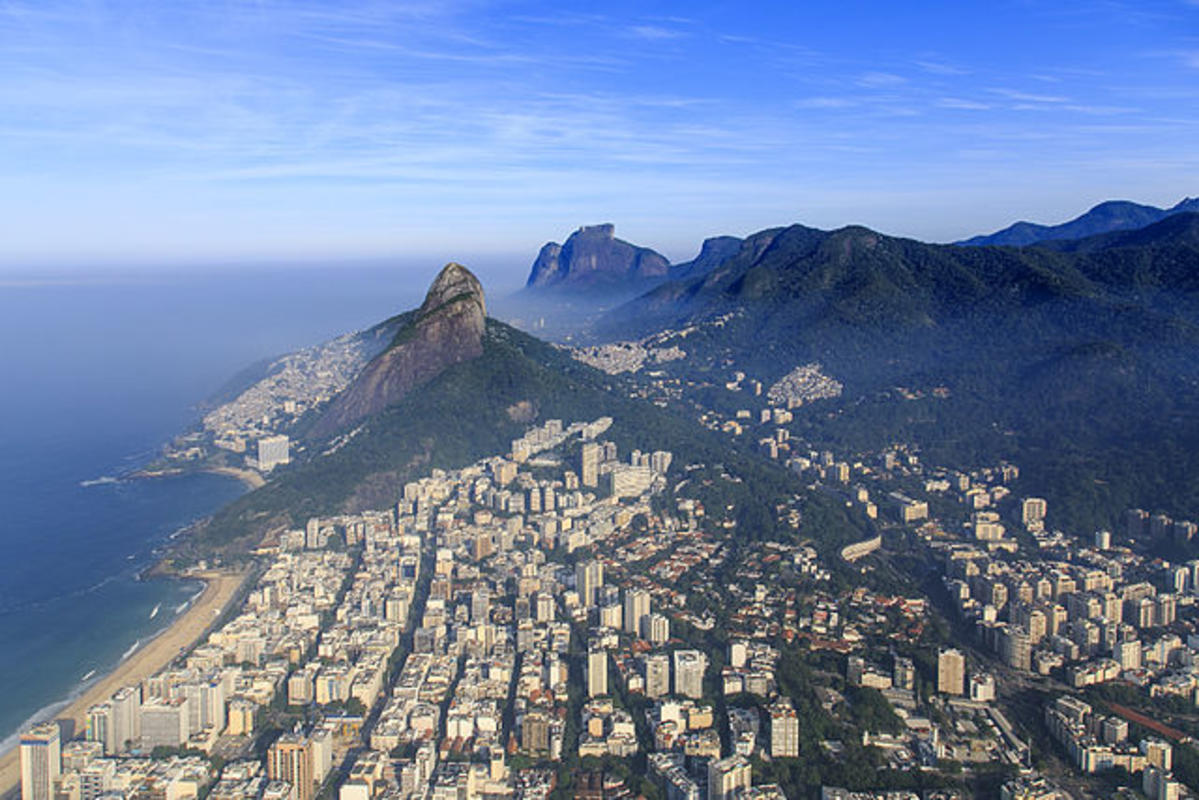 Attending the Olympics are a milestone travel experience. The chance to see America's greatest athletes compete against the best in the world, it's patriotic, prideful and a bucket list experience you'll never forget.

The 2016 Summer Olympic Games in Rio de Janeiro, Brazil, are swiftly approaching, meaning it's time to start planning your trip. If you’re considering visiting for the year’s biggest sporting event, you’re in luck. There are still plenty of tickets up for grabs along with a variety of accommodation options. Here's everything you need to know for traveling to Rio in 2016: 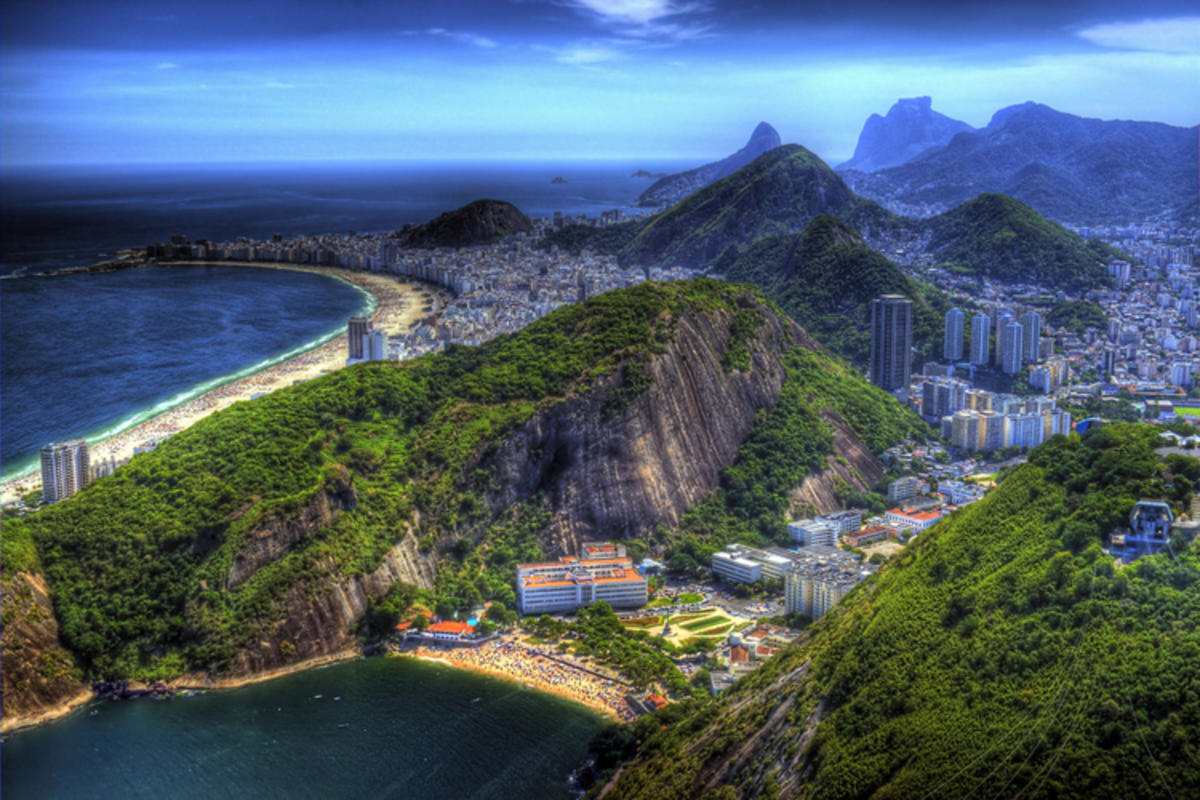 The Olympics will kick off with the Opening Ceremony on August 5 and wrap up with the Closing Ceremony on August 21. The Paralympic Games will follow from September 7 through 18. The games will take place at venues in four zones throughout the city of Rio de Janeiro: Copacabana, Maracanã, Deodoro, and Barra da Tijuca, all of which will be easily accessible by public transport. The only event that will take place beyond Rio is soccer. Olympic matches will be hosted in six cities across Brazil: Manaus, Salvador, Brasília, Belo Horizonte, São Paulo, and of course, Rio de Janeiro. 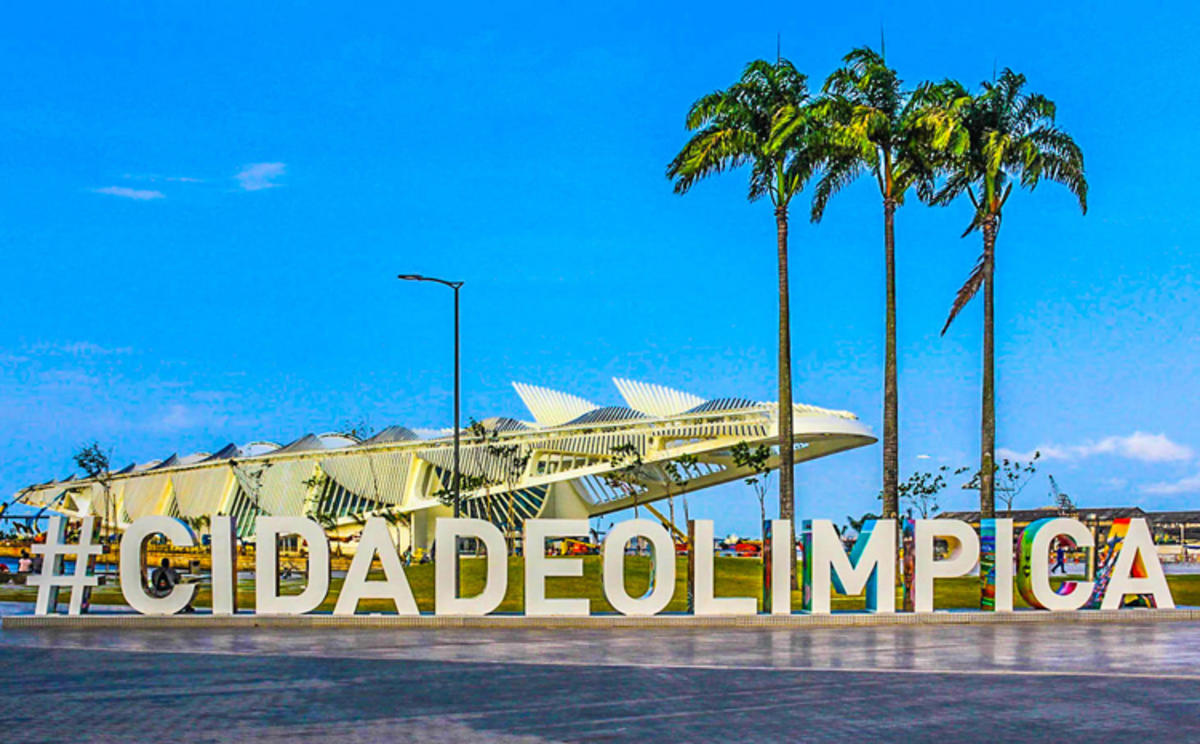 Travel to Brazil normally requires a visa for citizens of many countries, including the United States. But in advance of the Olympic Games, the Brazilian government has established a special visa waiver program for the Summer Olympic and Paralympic Games in 2016. This program temporarily waives visa requirements for citizens of four countries: the U.S., Canada, Japan, and Australia. Visitors from these countries can enter Brazil without a tourist visa from June 1 through September 18, 2016. Visits must not exceed 90 days. 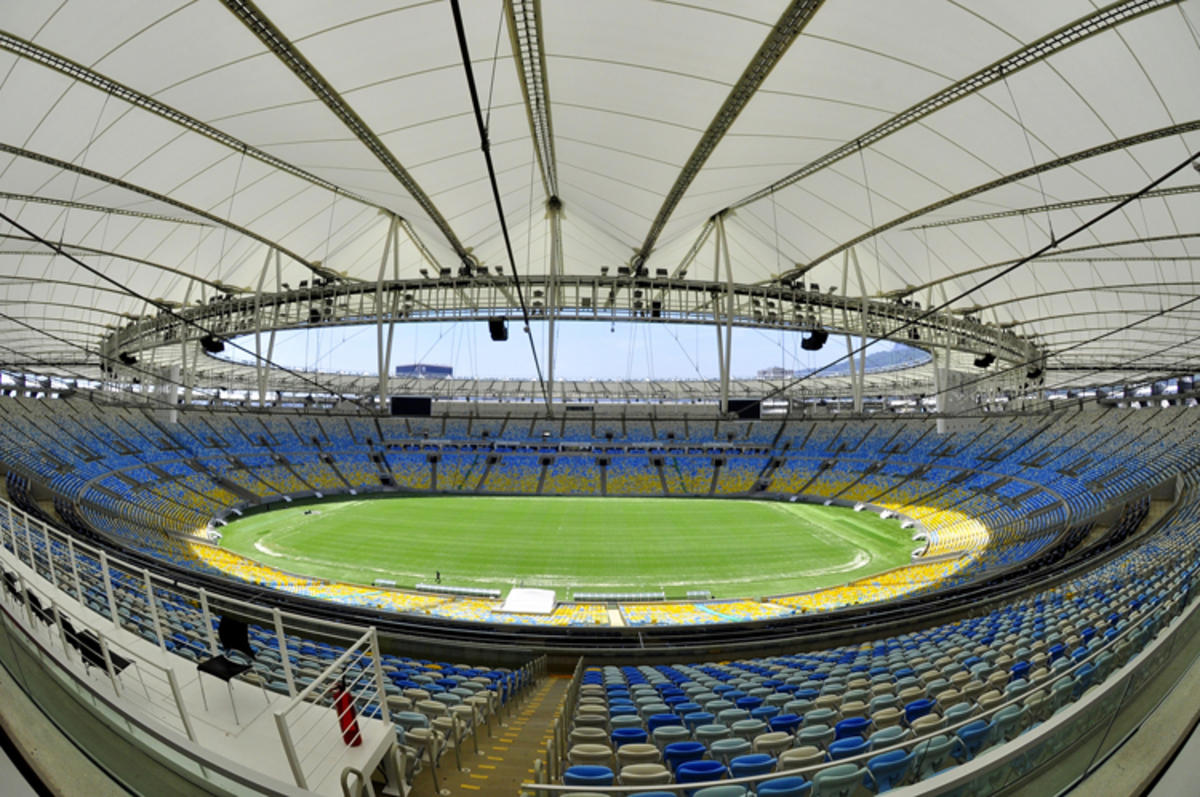 Tickets to the Olympics

Official tickets to the 2016 Olympics must be purchased from the ATR (Authorized Ticket Reseller) from the purchaser’s country of residence. For U.S. citizens, this is CoSport. Click here for a list of ATRs by country.

Just over half the seats have been sold meaning there are plenty of events left to attend with prices ranging from $10 to several hundred dollars for medal events and $645 for the closing ceremony. Some events occur outside on the streets, such as road cycling and the marathon, which you can watch from the sidelines for free. Information on free events can be found in the "Great Deals" section of the Olympics website. 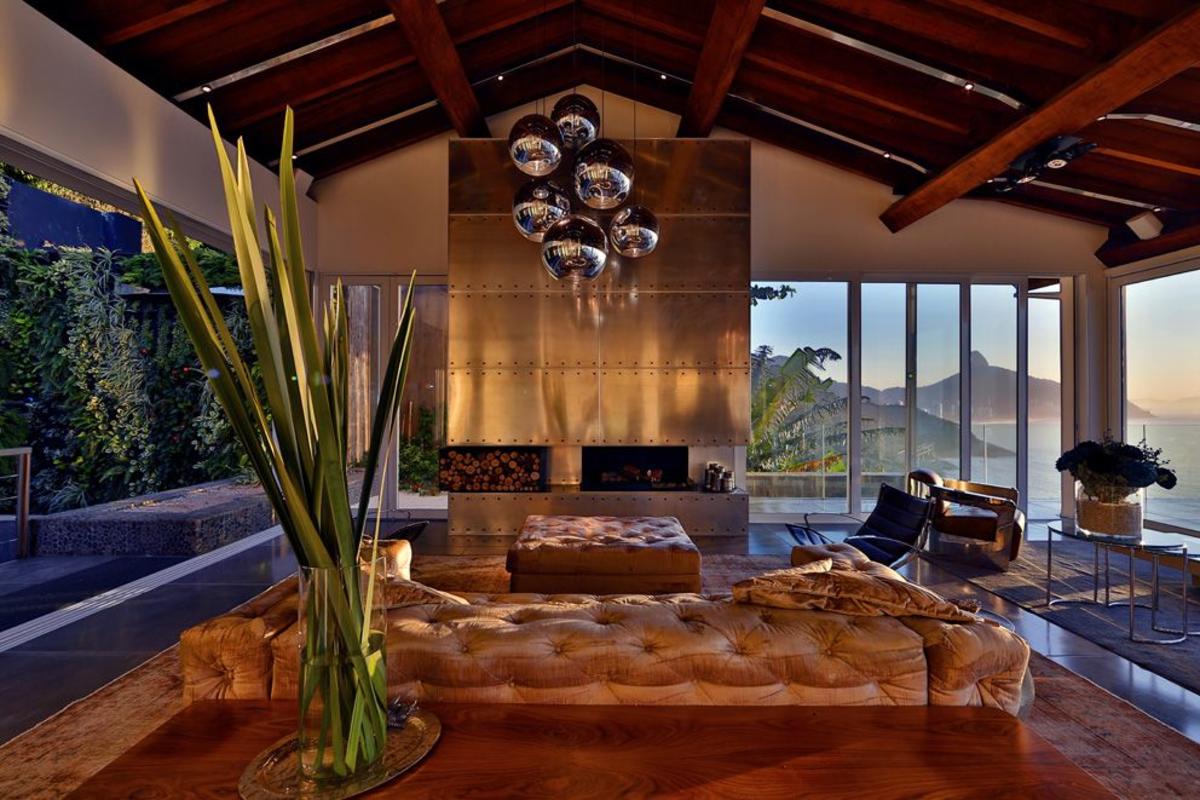 Hotels, hostels, and vacation rentals at a variety of price points are available throughout the city of Rio de Janeiro. The main neighborhoods are not far from each other, allowing for convenient transport. The new subways lines will make it easy for visitors to move from one venue to another, and the city’s public bike sharing service will allow visitors to get around the beaches easily.

For convenience, you may want to stay in a neighborhood where the games will be hosted like Copacabana or Barra da Tijuca, which plenty of sand and Olympic action. If you’re looking for nightlife and a big-city vibe, Copacabana is a good choice, while Leblon and Barra da Tijuca offer a quieter, more neighborhoody options. 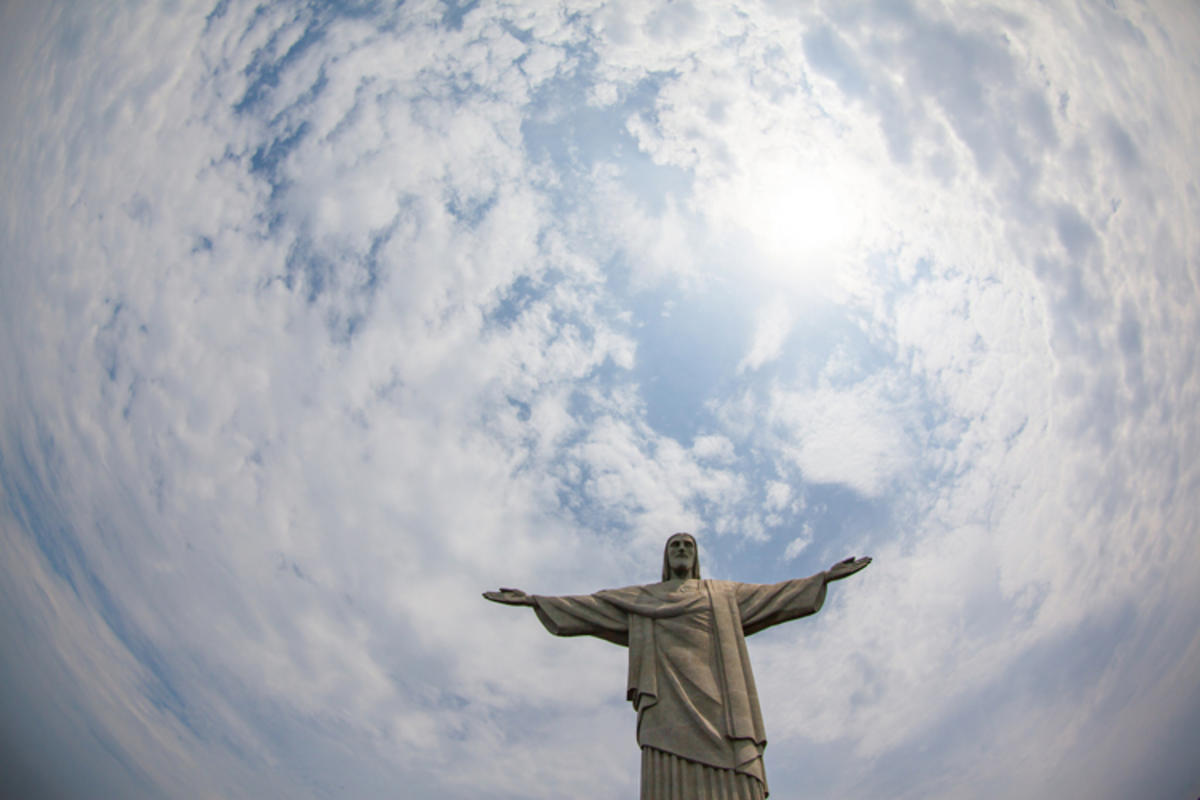 How to Stay Safe

Rio doesn't have the best reputation, but as long as you practice common sense, you should have no problem staying safe.

Be conscientious - Rio's most popular tourist attraction is it's beaches. Stay in groups, avoid the beach after dark, and don't bring anything of value. Brazilian officials have encouraged anyone who is robbed not to fight back.

Avoid the Zika virus - Throughout the past several months, Brazil has been at the center of the Zika virus outbreak in Latin America. Although it has been the most prevalent in the northeast part of the country far from where the Olympics will be held, that doesn’t mean that visitors should not take precautions. Avoid getting Zika and other mosquito-borne illnesses (dengue and chikungunya) by using effective mosquito repellent, staying in air-conditioned accommodations, and never allowing standing water to gather in your room. The best repellents include DEET (up to 30%) or Picardin.

Keep an eye on the crowd - Stay alert to your surroundings, especially when in large public areas. Don't flaunt valuables like expensive cameras or flashy jewelry, and keep your purse or bag close to your body.

Jenna writes This Is My Happiness, a California travel/lifestyle blog. She explores cities, nature, culture, and wine country with her two kids. She has a bi-cultural family thanks to her husband's roots in Brazil, where they visit family every year.

http://thisismyhappiness.com
Join 100k like-minded travelers by subscribing to iExplore
Join with Email
RECOMMENDED FOR YOU