By Suzanne Morphet
Save

In Portuguese, "bonito" means beautiful so it should come as no surprise that the town of Bonito is a head-turner. But this town in the southern state of Mato Grosso do Sul goes by another name too – the eco-tourism capital of Brazil. When travelers want adventure in South America, this is where they come.

Formed over millions of years as slightly acidic rainwater dissolved limestone rock, Bonito was blessed with more than its fair share of natural wonders. Most of them are out of sight, hidden behind farmed fields, tucked into tropical forests, concealed by verdant countryside. But they're there, and they're ripe for exploration. The landscape of Bonito feels almost alive. Water bubbles, forming crystal rivers, disappearing into caves and sinkholes, and flowing over ledges and off precipices to create one inviting waterfall after another. Bring your bathing suit because you’re going to want to get wet at most of these attractions. 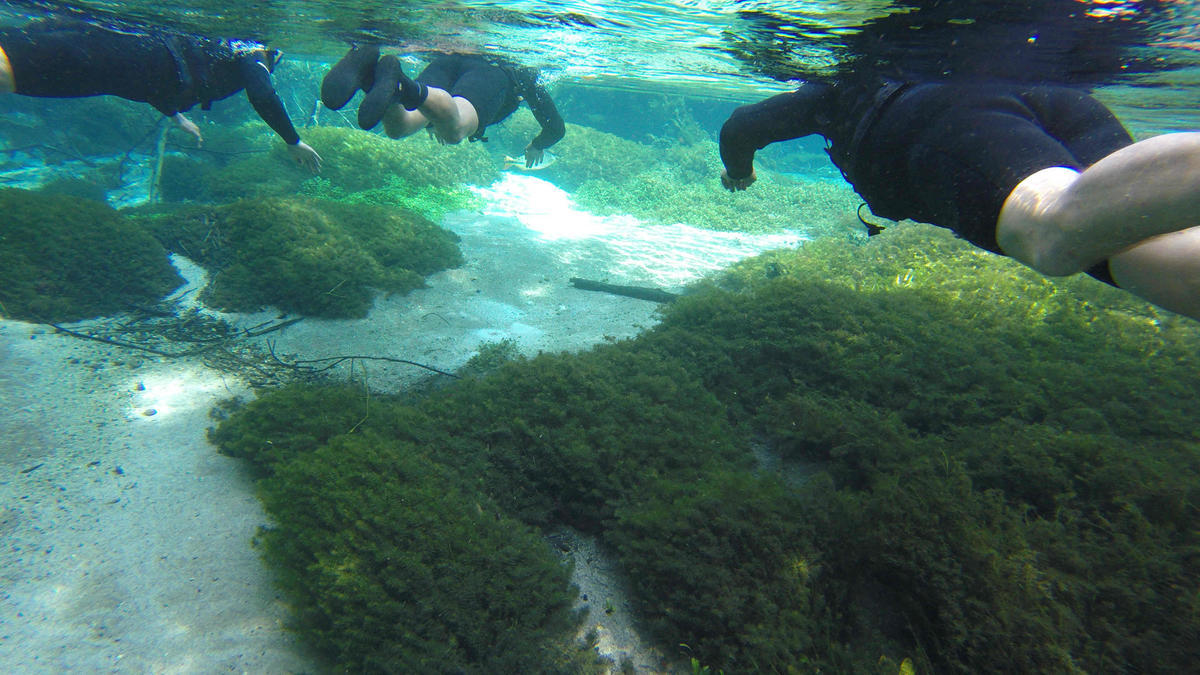 Snorkel in the Rio Olho d’Agua

Capuchin and howler monkeys call from the treetops as you follow a trail that leads through the jungle to the river’s main spring. Along the way, your guide explains how limestone acts as a natural filter, resulting in water so clear you might be tempted to drink it – but don’t or your stomach will be in for a nasty surprise. Step into the refreshingly cool river (a wetsuit will keep you warm for the hour-long tour) and pull on your mask and snorkel. A new underwater world opens up as green reeds bend in the current, their fronds flowing downstream like long silky strands of hair. A school of silvery piraputanga swims past, looking for fruit that’s fallen from overhanging branches. Tiny tetras are dwarfed by gold and black speckled Dorados, known as "king of the river" as you silently take it all in. 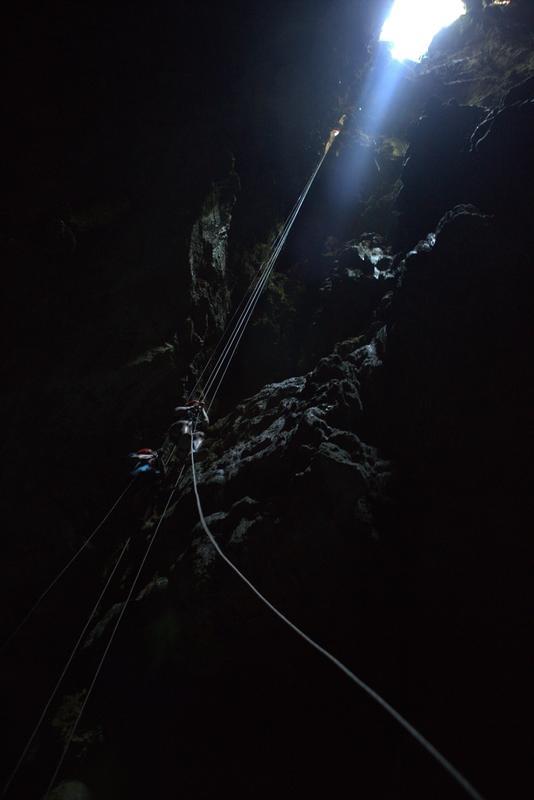 Rappel into a Deep, Dark Cave

For those looking for an epic all-day adventure, you can’t do better much than Ahumas Abyss. Like all the natural attractions in Bonito, the number of visitors per day is strictly regulated. It’s a way to protect the environment and create a sense of exclusivity. “You feel like you have the place to yourself,” explains Daniel De Granville, a local tour operator.

As you lower yourself through a narrow opening and down 236 feet – about 22 stories – into a cave the size of a soccer field, you'll come across a floating raft where you'll swap your helmet and harness for a snorkel and mask (or scuba gear). The day will be spent shining your underwater flashlight through the crystalline water to examine the magnificent limestone formations deep underground. Just remember to save some energy to haul yourself back up at day’s end. 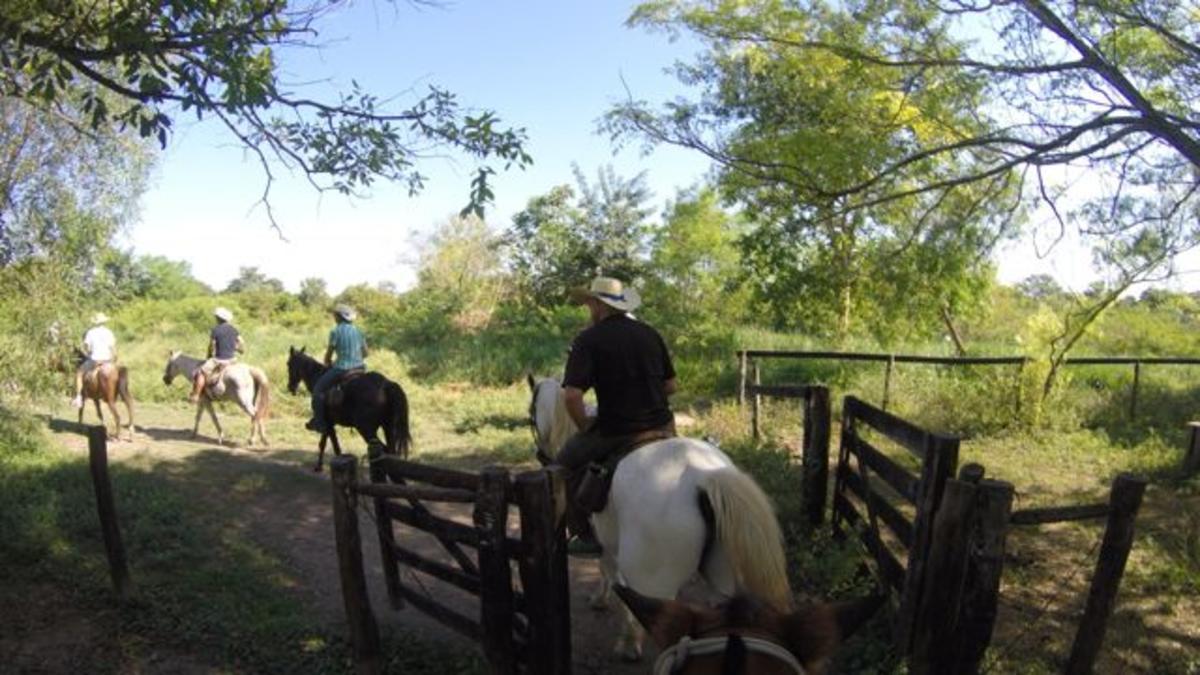 With most of the natural attractions on ranches, cowboy culture is big in Bonito with horseback riding a major draw. At the Rio Formoso Ecological Park, you’ll be matched with a steed for a relaxing ride through riparian forest. When you reach the river – about a mile from the stables – tie up and jump in for a swim. Better yet, try the brand new zip line. There’s no need for a harness since you safely drop into the river. But before you release, let yourself dangle in the rapids. You’ll get a free back massage before the current shoots you back to shore. 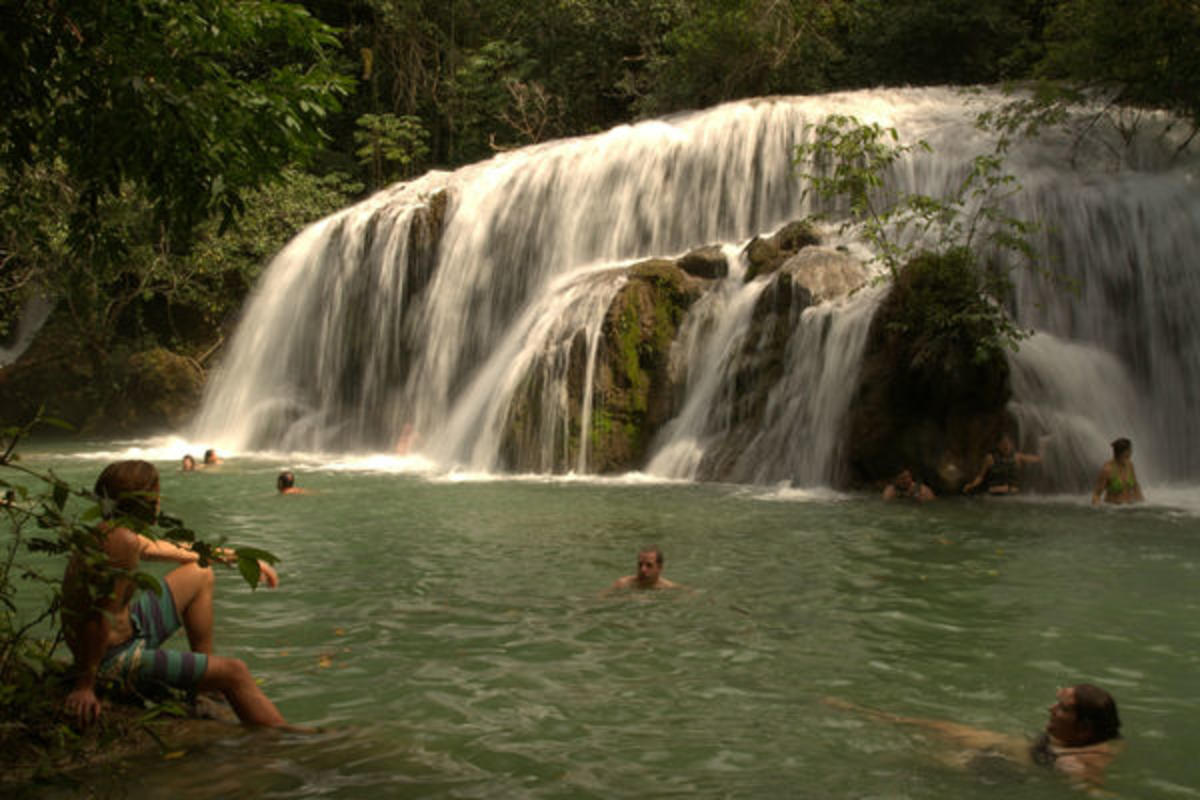 Lounge Under a Waterfall

On a trail that winds through Estancia Mimosa, you’ll hear the buzz of insects, the chatter of monkeys and the call of blue-crowned trogons from the treetops. But the real reason for coming here is much louder and more persistent – the Mimoso River as it courses through this natural woodland, tumbling over ledges and cliffs in it's path. Nine waterfalls, each seemingly more beautiful than the next, await. You can swim in six of them, pummeled by the water’s force, or duck into the small caves behind some of the falls. For the adrenaline junkies, there's a six-meter high platform to jump into a natural pool below. When you’re finished – and no doubt famished – head back to the ranch for a traditional Brazilian barbecue. End your feast with doce de leite, condensed milk that’s been cooked slowly over a wood fire. 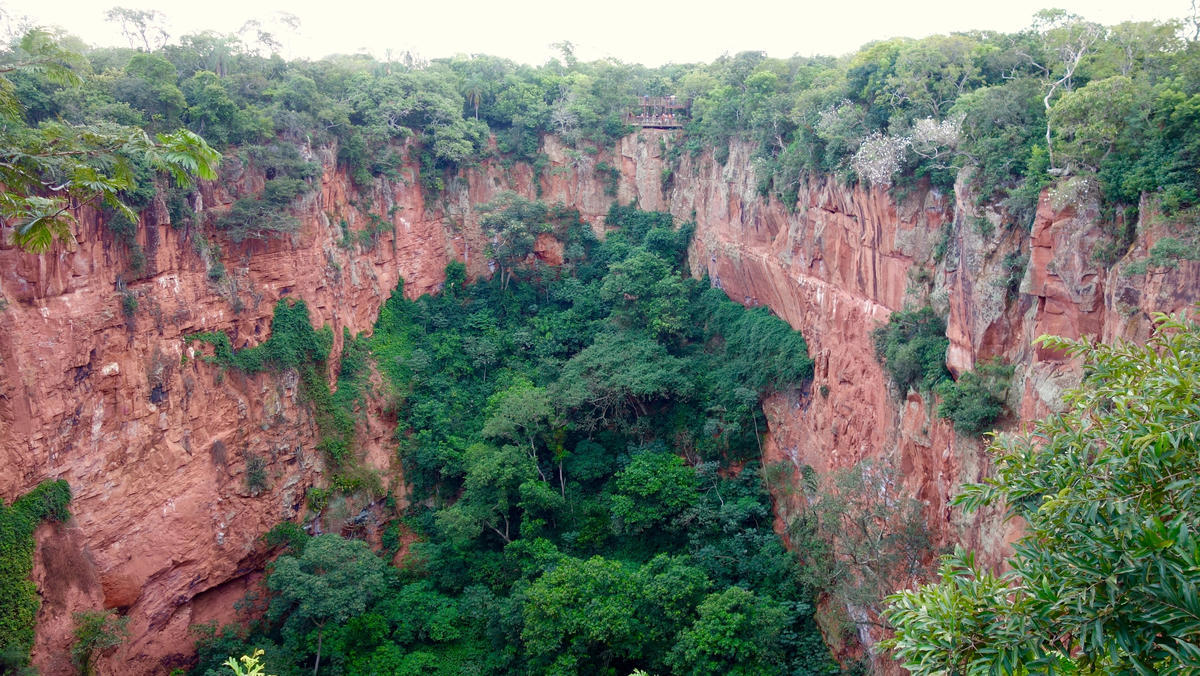 “The largest sinkhole in South America” sounds impressive, but don't let it intimidate you. Bigger than a football field and as deep as a 30-story building is high, Macaw's Hole is lined with red sandstone walls and named for the dozens of red and green macaws who nest in the crevices. Arrive at sunrise to watch these brilliantly colored birds fly off to forage or come just before sunset to see them gather in the treetops. At the bottom of the sinkhole await the caiman – South American alligators – eager for any unfortunate creatures that topple over the edge. Don't get too close! 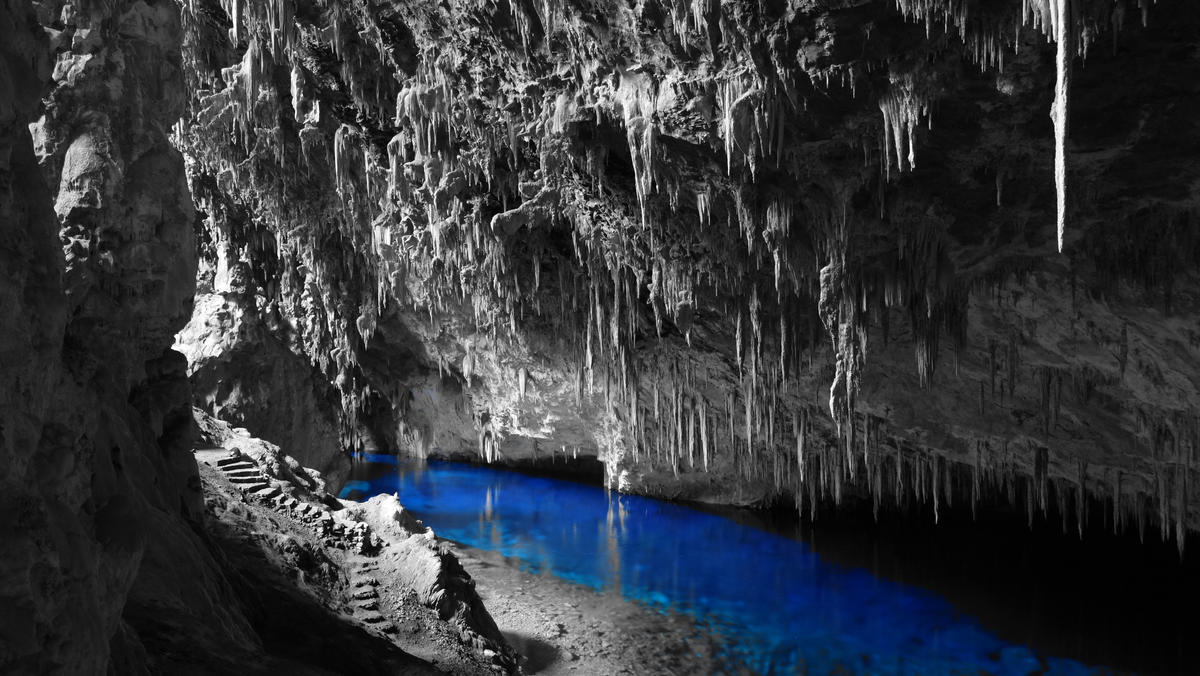 Explore Blue Lake Cave to Write the Ending to this Story

The hills around Bonito are full of caves, but Blue Lake Cave is special. It’s one of the largest in the world, so even if you’re prone to claustrophobia you won’t notice here. Sunlight pours through the big shaft and illuminates the intense blue water, which is actually a slow moving river as stalactites dangle overhead. You can’t swim here – this cave is a national monument and considered too fragile for bathers.

But if you observe the sign calling for "maximum silence" you’ll experience a different kind of thrill. While soaking in the the hushed stillness, imagine this story that supposedly took place 10,000 years ago. It’s the tale of a saber-toothed tiger and a giant sloth. The bones of both animals – now long extinct – were found here in 1992. Did they both plunge to their deaths? Did the tiger chase the sloth over the edge? Maybe the tiger lived to enjoy a hearty meal, not realizing he wouldn't be able to climb his way out. We’ll never know, but this cave is a great place to let your imagination run wild.

Suzanne is a former CBC radio reporter and now a freelance travel writer and photographer. She's based in Victoria, BC.

www.suzannemorphet.com
Join 100k like-minded travelers by subscribing to iExplore
Join with Email
RECOMMENDED FOR YOU