For the Best State Fairs in the U.S., Head to the Midwest

Here's a riddle: What has been around for almost 200 years and features some of the most gluttonous food on the planet (from deep-fried Twinkies to deep-fried butter)? The answer is simple — state fairs. Although the first state fair was held in New York, state fairs have become a quintessential part of the Midwest, thanks to their roots as agriculture shows. Now full of Midways, carnival games, music, and fun, a trip to the state fair is a staple summer tradition. State fair season runs from summer into mid-fall, but it is never early to start planning where to go. 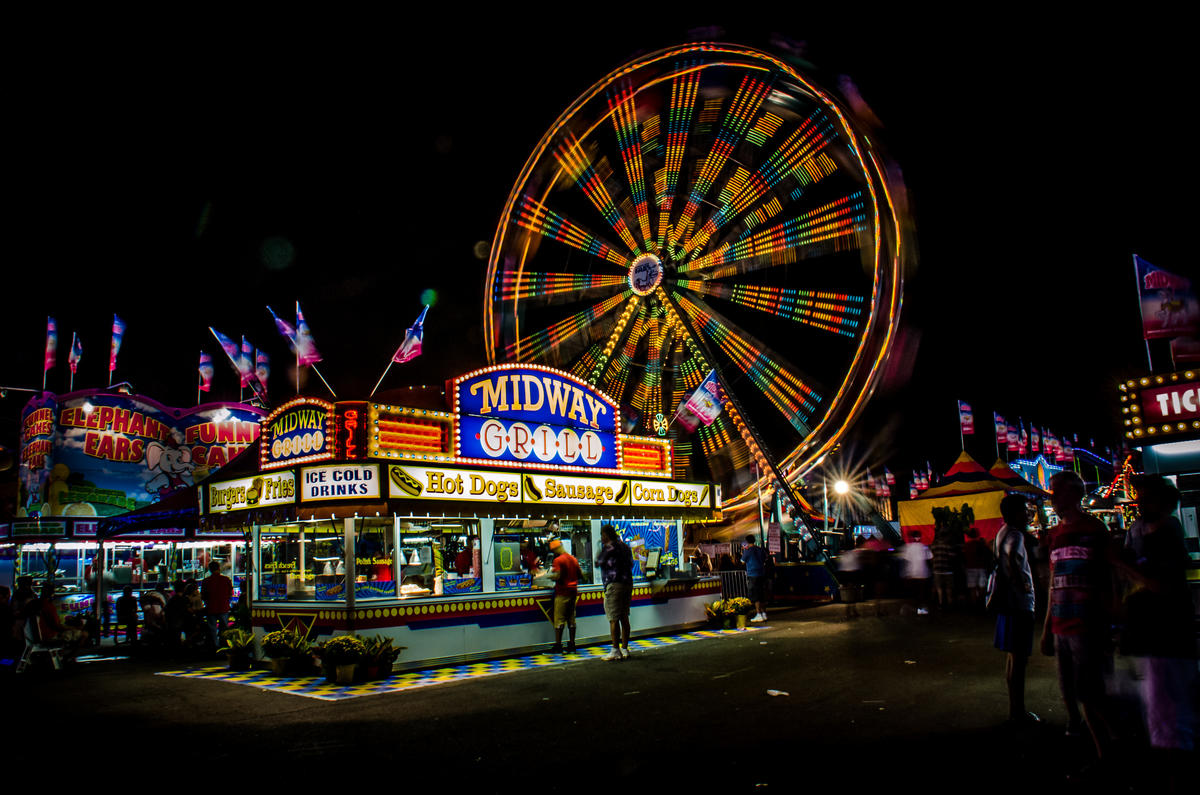 Voted the #1 state fair in the U.S. by USA Today, the Minnesota State Fair dates back to 1859 and is the largest in terms of daily attendance. They are celebrated for their bizarre food experiences like "all-you-can-drink milk" and spaghetti-on-a-stick, while holding true to their roots with an emphasis on livestock, art, and rides, and also for being the largest music festival in Minnesota. Past performers have included headliners like Bob Dylan, Aretha Franklin, KISS, and even, the Backstreet Boys, Don't miss the annual event at the end of August for the 12 days leading up to Labor Day. 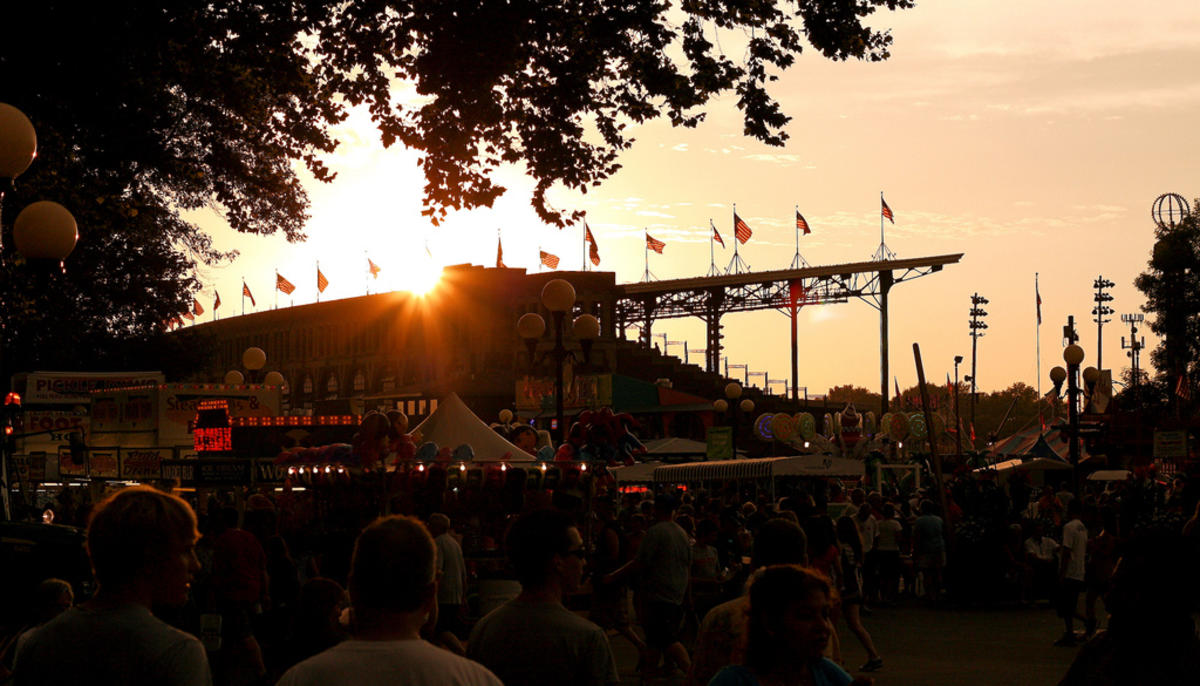 The Iowa State Fair in Des Moines attracts an average of one million visitors over an 11-day span in August. A popular attraction since 1854, it's only fair that you experience the history of several generations of fair culture that includes events dating back to 1911 like "the Butter Cow" (exactly what it sounds like: a cow sculpture made out of butter). Butter is not only used for artwork, but perhaps overused in the deep frying of double-bacon corn dogs and fried macaroni and cheese. If that doesn't appeal to you, the Bill Riley Talent Search might. An excellent source of entertainment since 1959, the best and brightest stars come to perform for the masses. 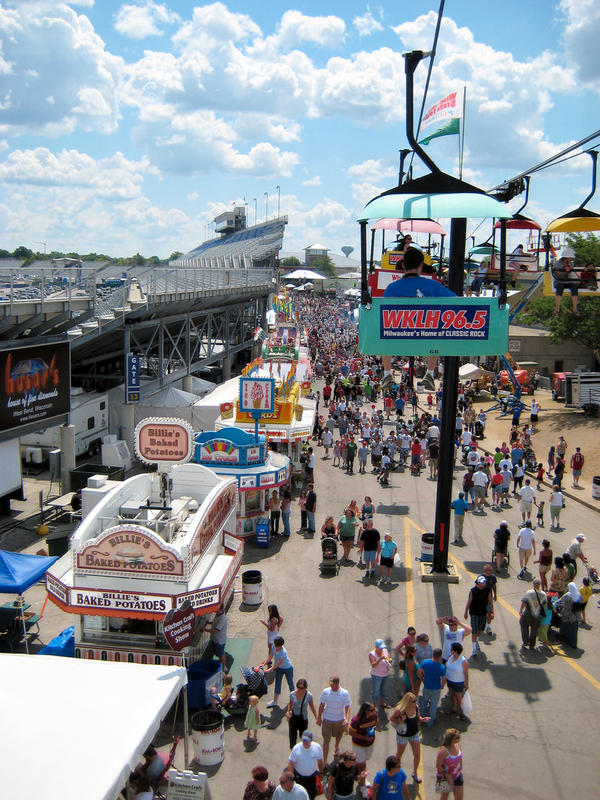 With it's passion for cheese and beer, it's no surprise that the Wisconsin State Fair is among the best state fairs in the country. In fact, some say that you haven't lived until you have braved the line for the heavenly pastry known as cream puffs. Started in 1851, The Wisconsin State Fair has hosted many important guests over it's lifetime including an appearance by Abraham Lincoln in 1859 where he spoke on behalf of the importance of agriculture and free labor. Since then, it has become an essential part of a Wisconsin summer filled with fried food, pig races, entertainment, and a celebration of agriculture. 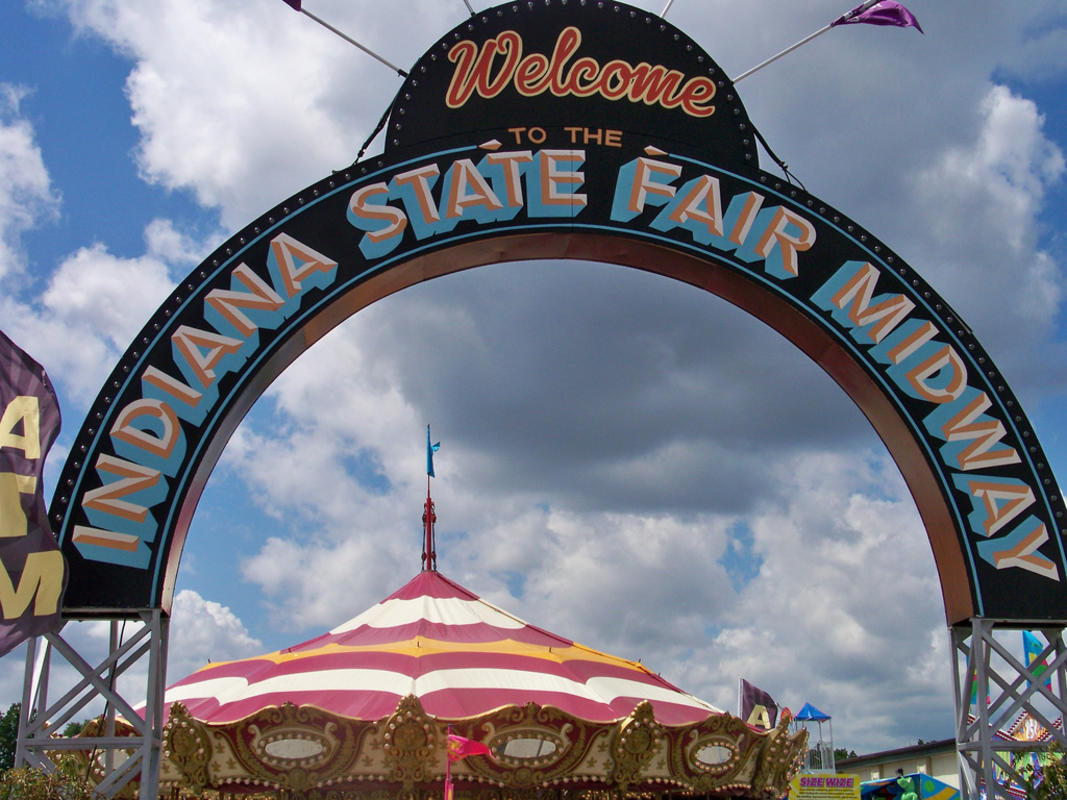 Presidents of the United States have found themselves among the visitors of the Indiana State Fair, including Woodrow Wilson, Franklin D. Roosevelt, John F. Kennedy, Bill Clinton, George W. Bush, and even Barack Obama. But the Commander in Chief isn't the only ones drawn to the Indiana State Fair -- the Beatles actually performed two sold-out shows there in 1964, making it a major cultural attraction in Indiana. Held in Indianapolis, the event features everything from car races to art contests, band competitions, and agricultural shows. Of course, the Indiana State Fair also has it's unique approach to food with deep fried meatballs on a stick, bacon cheeseburgers on doughnut buns, and even deep fried corn on the cob. 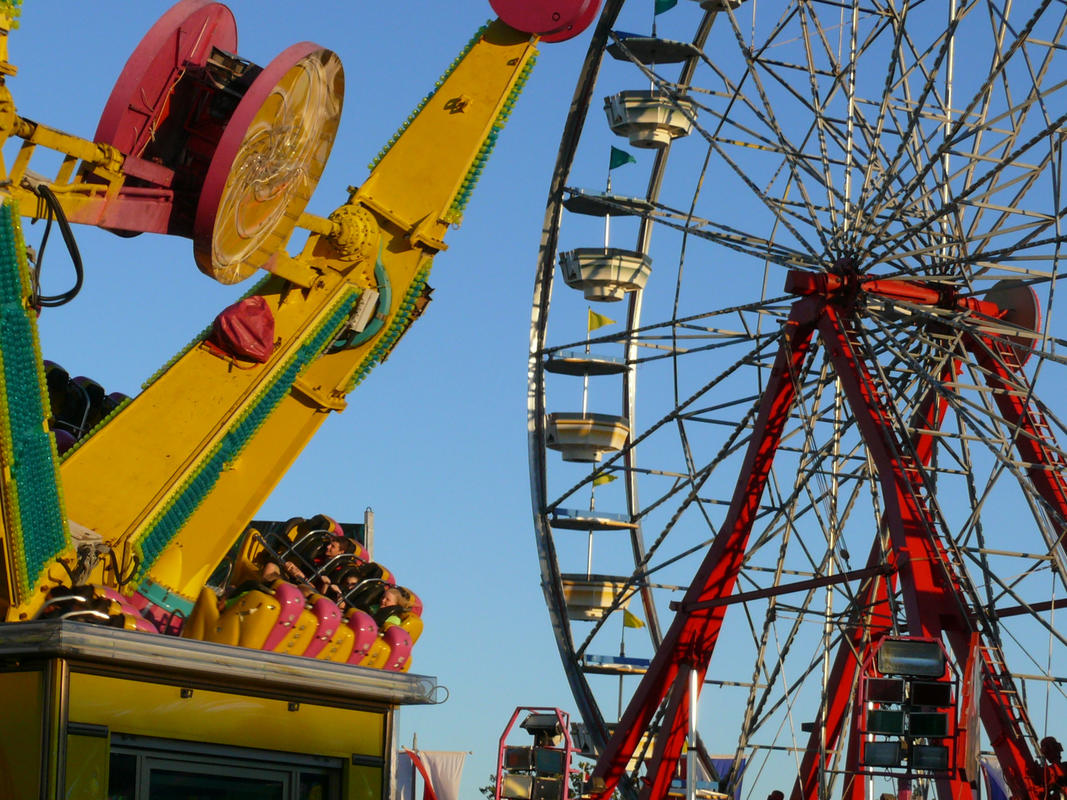 After moving around Ohio for it's first 20 years, the Ohio State Fair finally settled in Columbus in 1886. Visitors are welcomed with cow milking and pony rides, sea lions and an arctic high dive show. It's a marvelous place to forget your cares and whilst the summer away, as every night concludes with a spectacular fireworks show.

1000 Places to See Before You Die: The Oldest and Largest State Fair in America