1000 Places to See Before You Die: The Oldest and Largest State Fair in America 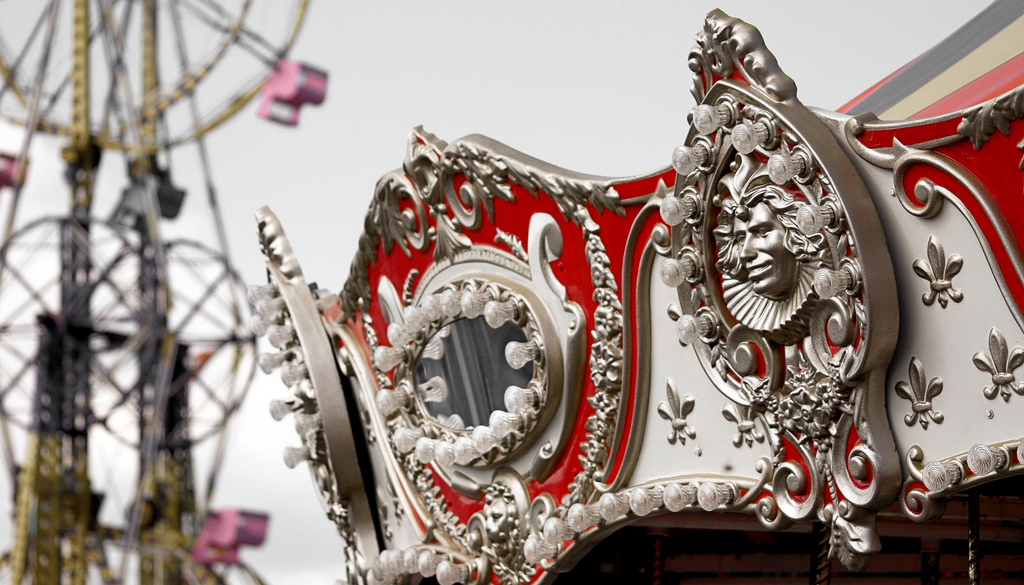 Aah the state fair. The place to gorge yourself on turkey legs the size of your head, fried foods, and celebrate true Americana. And the premier place to do it? Iowa.

One of the oldest and largest agricultural and industrial expositions in the country, the Iowa State Fair in Des Moines attracts over a million people a year and is frequently ranked one of the top events in America. It was the inspiration for the original novel State Fair by Iowan Phil Stong, three motion pictures and Rodgers and Hammerstein’s Broadway musical, and is without a doubt the country’s most famous state fair. The Fair is also the only fair listed in The New York Times best-selling travel book, 1000 Places to See Before You Die, and the subsequent book, 1,000 Places to See in the U.S.A. and Canada Before you Die. 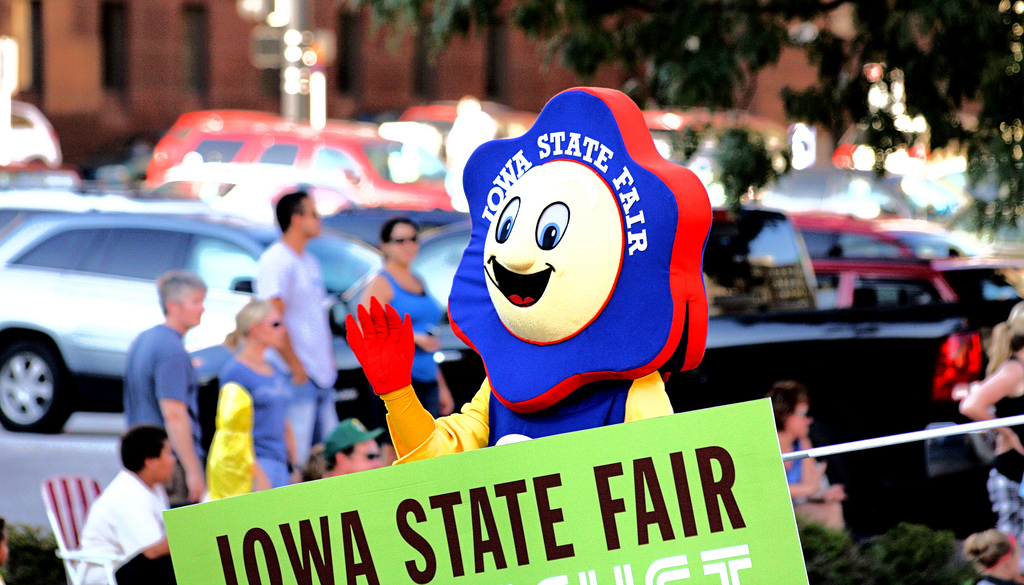 What makes it so great?

It’s everything you could possibly want in a state fair from the food to the entertainment all in a beautiful, 450-acre park setting. The grounds and adjoining 160 acres are listed on the National Register of Historic Places and most of the surrounding buildings pre-date World War I making them iconic examples of American exposition-style architecture. Much of the fair is the same as it’s been since the late 1800s to preserve it’s classic feel. 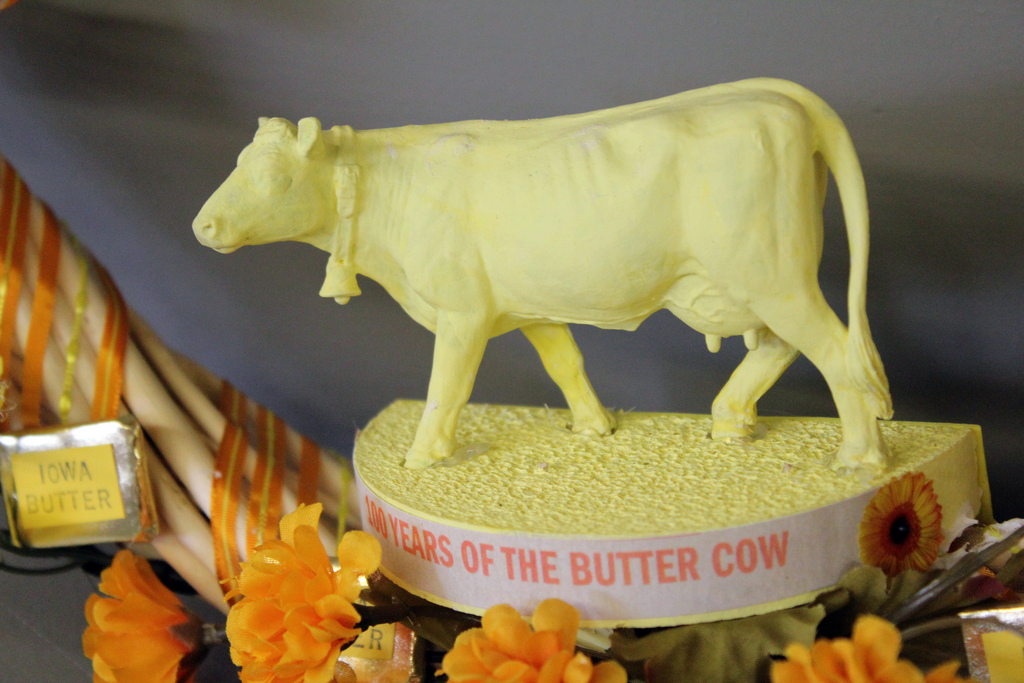 The famous double Ferris wheel at the Midway, the butter cow sculptures, the animal milking parlor, and the parade celebrating every kooky and crazy thing they could possibly put on display. Not to miss contests include the beard growing competition, the mother-daughter look-a-like-contest, Mr. Legs, outhouse races, accordion playing, cow chip throwing, the decorated diaper competition, rubber chicken tosses, and just about everything in between. 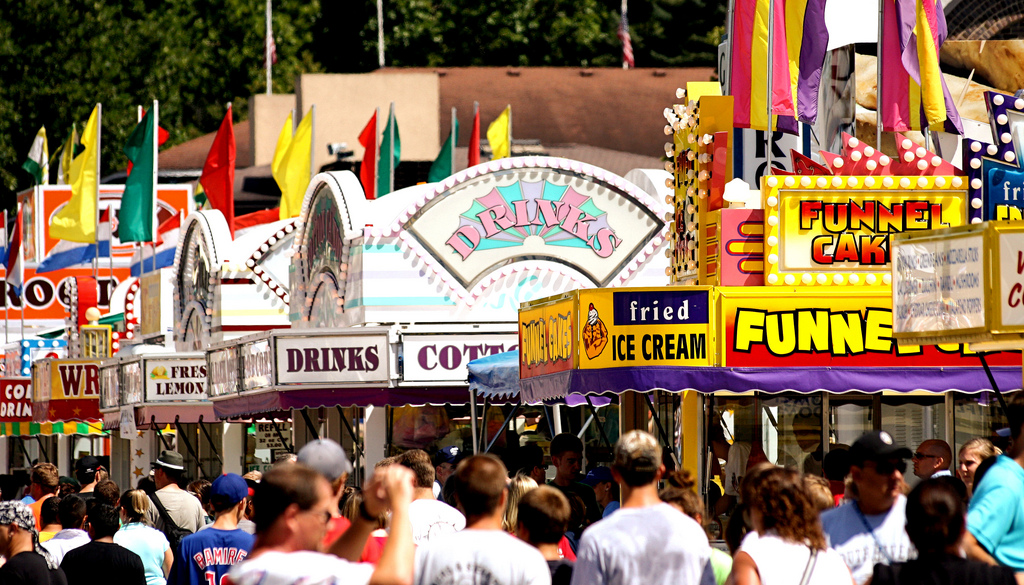 From Beef Sundaes to Chicken Fried Bacon and just about everything you could possibly put on a stick, there are plenty of deep fried ho hos, pickles, Twinkies, and Milky Ways to satisfy any gluttonous craving you may be able to dream up.