In recent years, water parks have been enjoying a massive surge in popularity – and not just in the United States. People around the world have been boosting the popularity of these wet, refreshing amusement parks; no matter where you’ll be traveling this summer, there’s bound to be a nearby water park to enjoy. To get a better idea for the diversity and selection of water parks around the globe, we’re highlighting the ten best ones below.

From the land down under to the great white north, water parks are definitely here to stay. 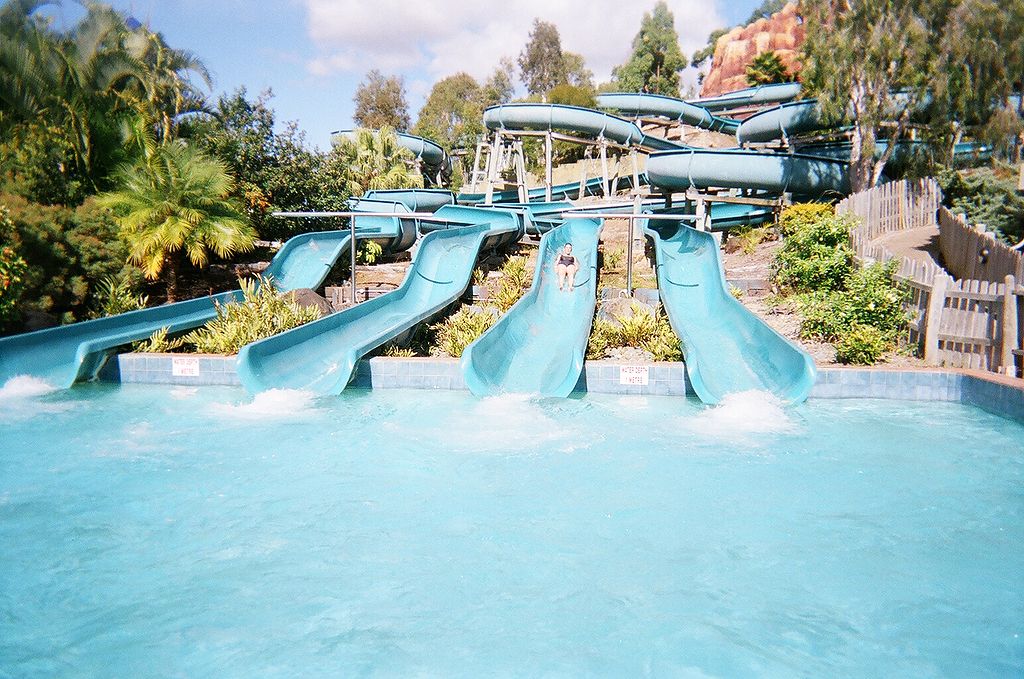 Although the beaches in and around Queensland’s Gold Coast get most of the attention from tourists, Australia’s largest water park is a definite local highlight as well. Wet n’ Wild Water World is open year round, so you don’t have to limit your vacation plans to any particular time. With its four-person funnel slide and other thrill rides, Wet n’ Wild Water World is a water park enthusiast’s dream come true. 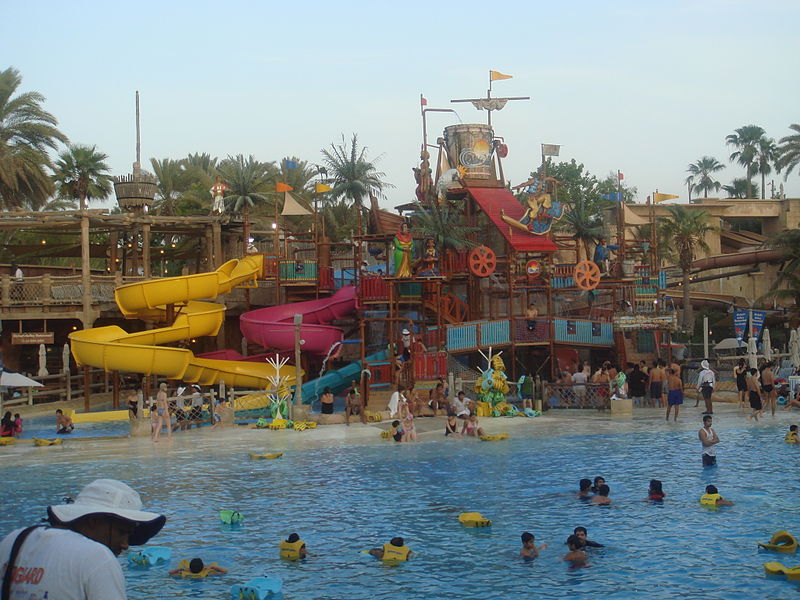 Dubai has turned into a world-class resort city in the last decade or so. In an effort to appeal to as many people as possible, several exciting amusement parks have opened in this vibrant metropolis. The Wild Wadi Water Park is one of the most notable – and couldn’t be more appealing, given the extremely high temperatures in this part of the world. 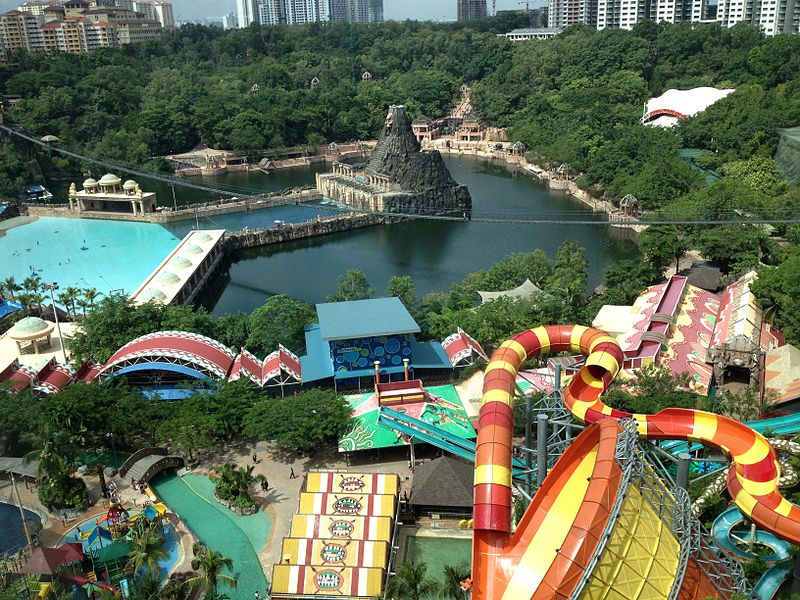 Like Dubai, Kuala Lumpur is one part of the world that has positively exploded in recent years. Its Sunway Lagoon water park is the perfect place to while away a hot afternoon in this tropical part of the world. In addition to boasting a plethora of thrilling water rides in its three different sections, the park also has a beach area with several thousand tons of real sand. 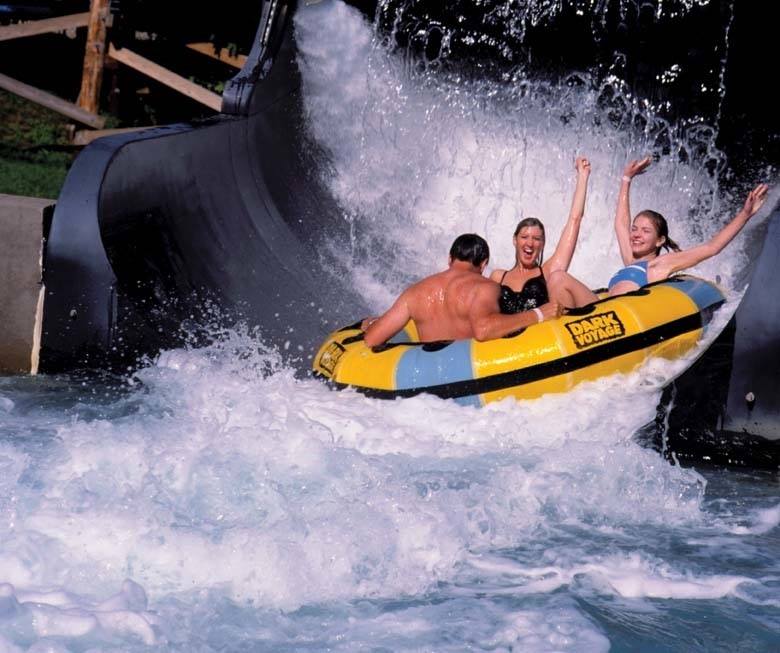 As the largest water park in the United States, Noah’s Ark Water Park is impressive for its sheer size alone. Its eclectic array of water rides helps cement its reputation for being one of the most enticing water parks in the world. Here, you’ll find the longest watercoaster in the U.S., along with two massive wave pools, two lazy rivers and more than forty waterslides. 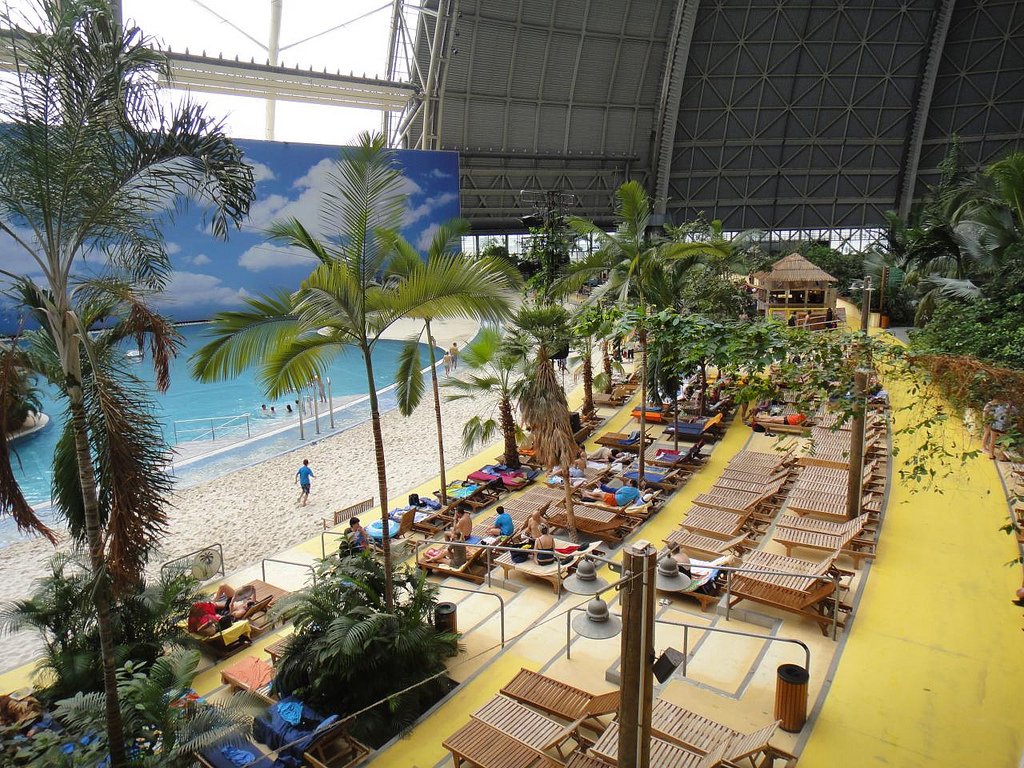 Tropical Islands is much more than just a water park. This full-fledged amusement center is located inside a massive dome; in addition to all of the usual water park thrills, the dome boasts a lagoon, a rain forest and a theme park, among many other features. With unique opportunities like camping out in the rain forest, Tropical Islands is a one-stop shop for amusement park thrills. 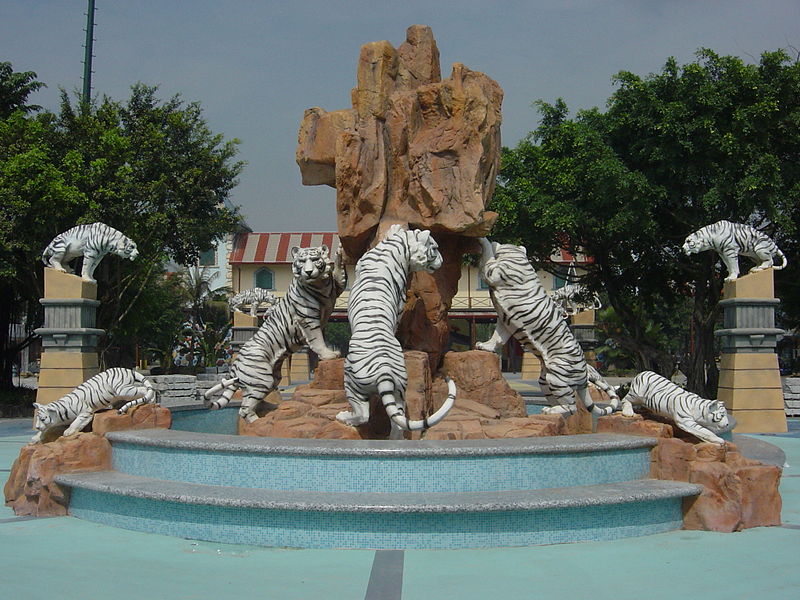 Sprawling over more than 30 acres, Chimelong is the largest water park in all of China. This first-class water park not only boasts the usual assortment of waterslides, wave pools and lazy rivers – it also offers some of the most innovative water ride experiences in the world. In one case, riders are shot up into the air, hang weightless momentarily, then plunge back down. 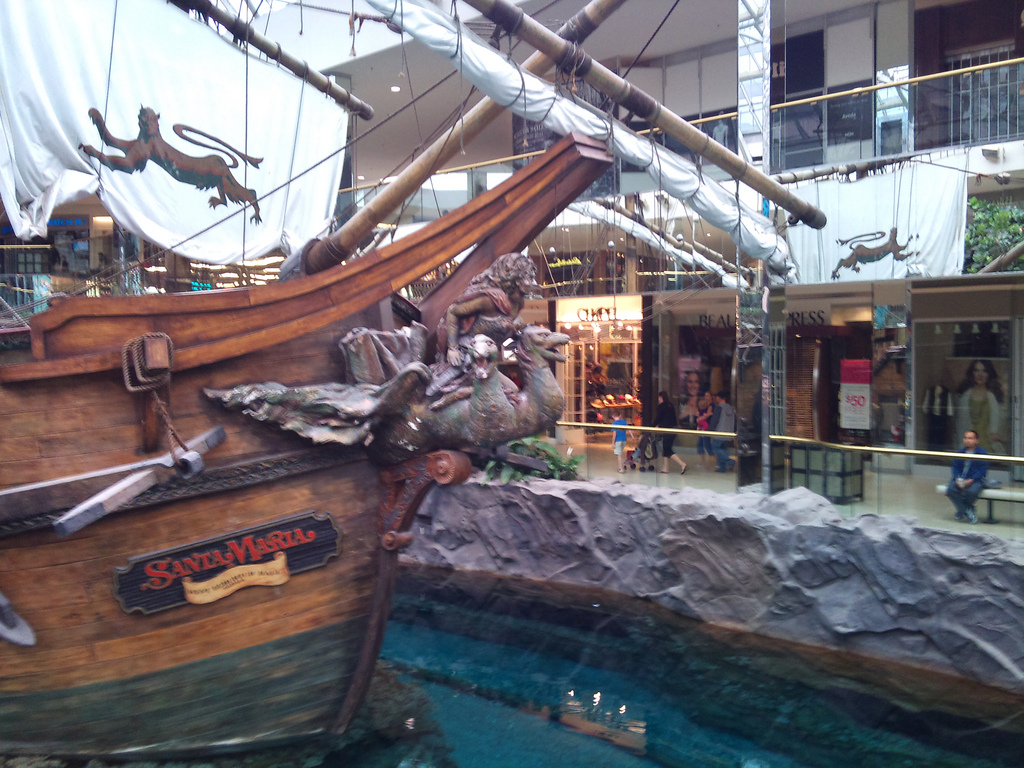 Since Edmonton is located in Canada – and Canada is pretty chilly for most of the year – World Waterpark is located entirely indoors. If you’re going to be in Canada during the frigid winter months, but want to splash and play in a huge expanse of water slides and thrill rides, then World Waterpark is definitely the place for you. 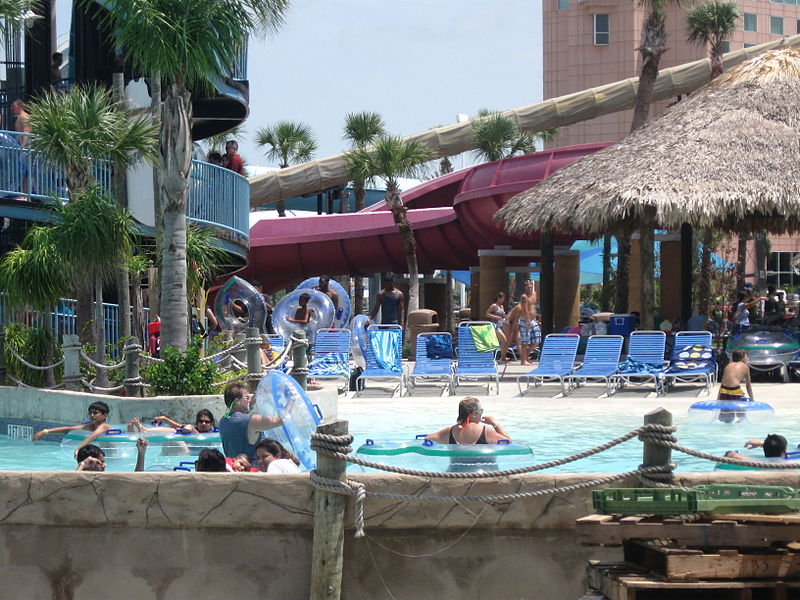 Considering that Schlitterbahn has been named the best water park in the world on several different occasions, it is safe to say that it’s the cream of the water park crop. With seven children’s splash areas, more than three miles of water tubes, a surfing machine and 17 waterslides, there’s no doubt that every member of the family will have a blast at this state-of-the-art water park.

If you’re going to be in Puerto Rico but find swimming the warm Caribbean waters to be less than thrilling, consider stopping in at Las Cascada. This topnotch water park is the largest in the Caribbean; although it’s not as sprawling as many others, it more than makes up for it with its gorgeous waterslides and overall scenery.

As the largest indoor water park in the UK, the Sandcastle Waterpark is a premier choice for families who need to burn off some steam – even during the cold winter months. A children’s splash playground and the largest water coaster in the world are two prime reasons to include this water park on your UK adventure.