You Need to Visit Warsaw This Year

Once called the Paris of the East, Warsaw, Poland is again on track to become one of the trendiest destinations on the planet. Though roughly 85 percent of its buildings were demolished during World War II, its transition from a war-torn and later Soviet-controlled city to one reborn is inspiring, giving it the monicker the "Phoenix City." Now a juxtaposition of tall skyscrapers and cobblestone streets, Warsaw has gone through a series of rapid changes since the downfall of its Soviet communist rule 20 years ago. Currently in the midst of an economic boom, visitors can find their way around the city with a considerably thinner wallet than they'd need for other destinations in Western Europe. Seemingly quieter and much more tucked away than Gniezno and Kraków, modern day Warsaw is a thriving, energetic metropolis completely unique unto itself — and a must visit for travelers this year. 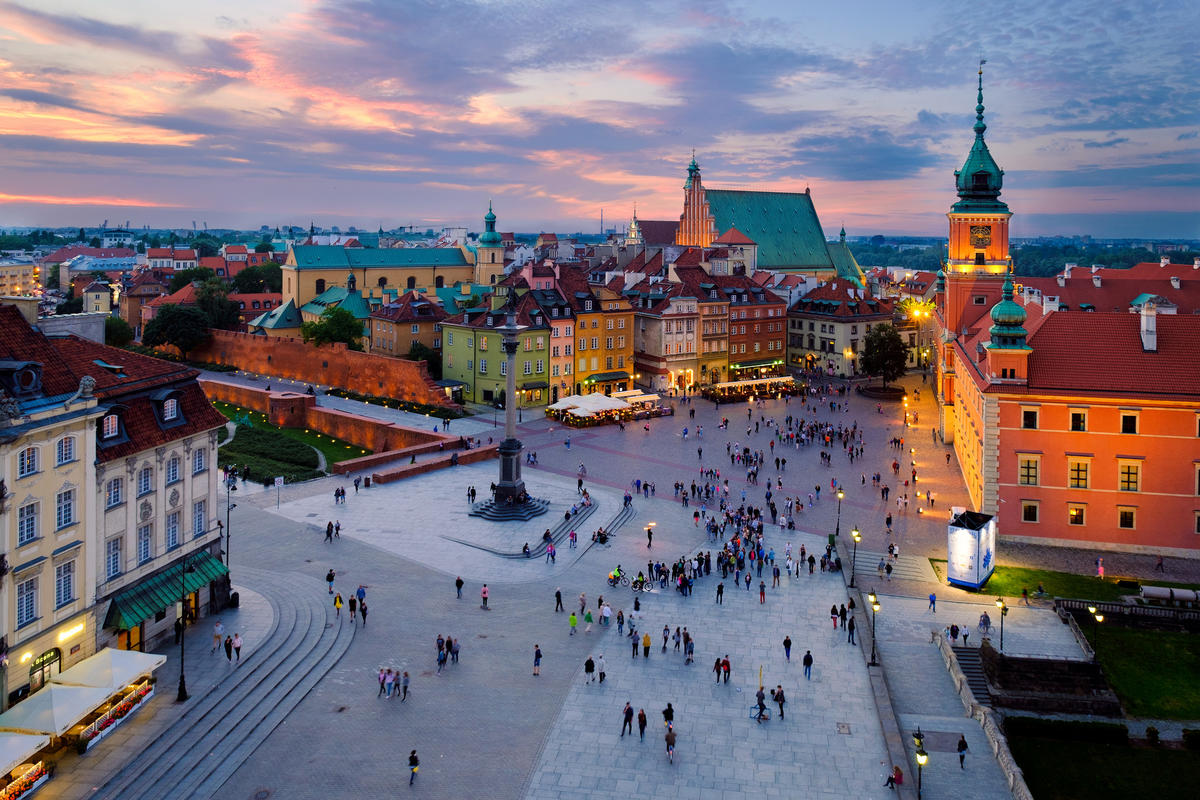 Warsaw was virtually rebuilt from the ground up after World War II, giving rise to an eclectic range of new and "new-old" architecture that's completely unique to the city. Two great examples are its Old Town and the Warsaw Castle. Both UNESCO World Heritage Sites, the Old Town and the Warsaw Castle were meticulously and tastefully reconstructed by its citizens, who often used 18th century paintings and archival footage to recreate the buildings. Through their efforts, the city walls, town homes and buildings — many of which date back to the 14th and 18th centuries — look as authentic, colorful and historically sound as they did centuries ago. You can learn more about the Warsaw Uprising and the years of reconstruction at the Warsaw Rising Museum.

In contrast to the Old Town's medieval look are modern glass skyscrapers and various Soviet-era Buildings throughout the sprawling city. Controlled by Soviet communists until 1989, the city's tallest — and arguably most controversial — building, the Palace of Culture and Science, was a gift from Stalin. The building, however, has some of the best views of the city and is a must for many first-time visitors. 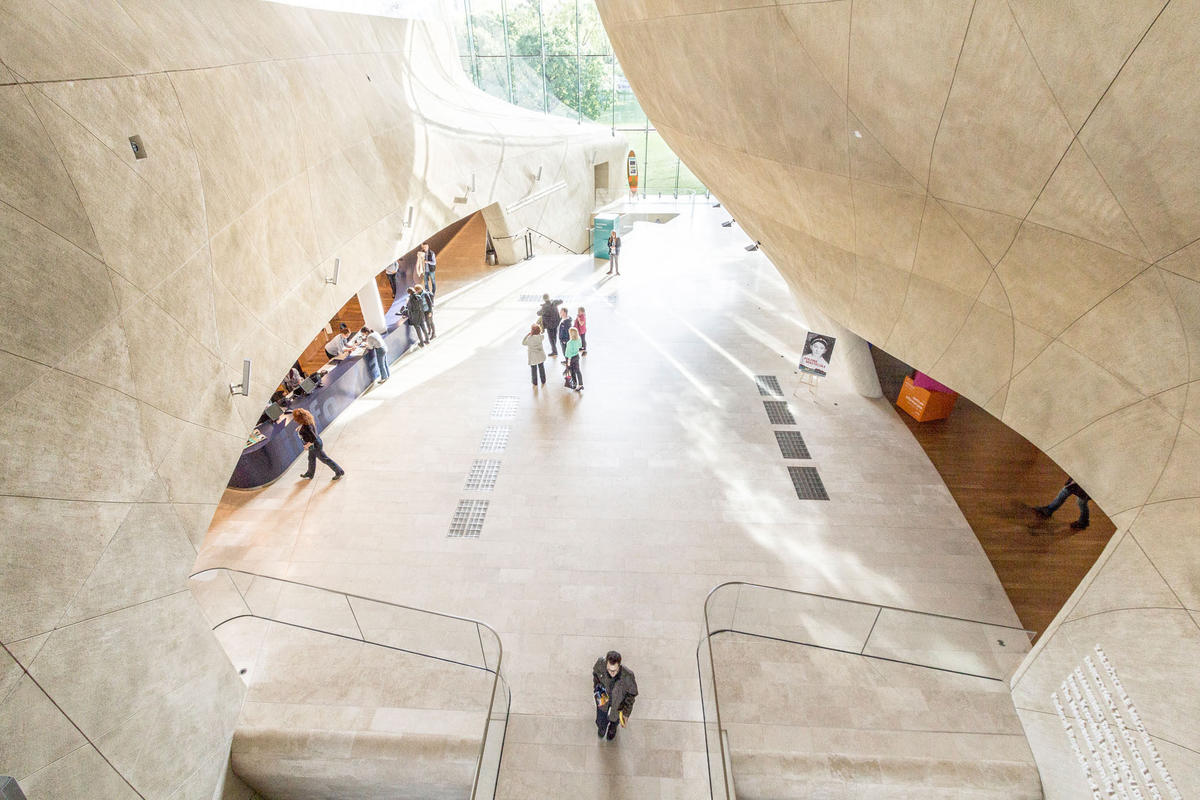 Embrace the History and Culture

Aside from the Warsaw Rising Museum, there are several other museums that trace the city's often turbulent history. The Museum of the History of Polish Jews, better known as simply the POLIN, is set on grounds of the former Warsaw Ghetto and presents a 1,000-year history of Polish Jews, and is a great place to learn about Jewish culture and to promote tolerance. For a museum experience that isn't quite as heavy, check out the Neon Museum in Soho Factory, where you can feast your eyes on gigantic neon signs that used to be installed all over Warsaw during the Soviet era, or visit the National Museum, home to more than 830,000 pieces of art. Warsaw also celebrates the finest minds from the ages, including famed composer Fryderyk Chopin at the Chopin Museum and scientist and Nobel Prize winner Marie Curie. 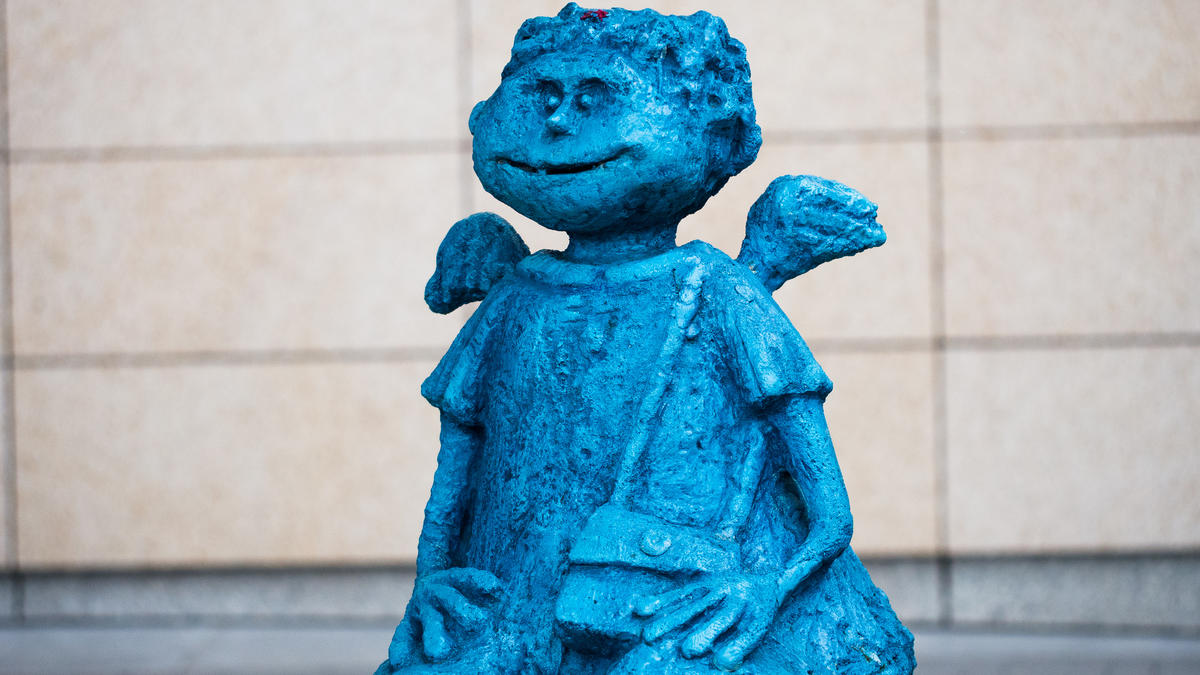 Milk bars are quintessential to the Warsaw experience. Especially popular during the Soviet era, these restaurants served cheap meals high in starch and dairy when meat and fresh vegetables were not so easily accessible. A cultural experience akin to visiting the ruin pubs in Budapest, these eateries have expanded and enriched their menus in today's Warsaw, and many Poles still see them as a go-to destination for comfort foods like soups and dumplings. Though subsidized by the government even today (hence, the cheap prices), every milk bar has its own unique name and story, and they aren't so much inexpensive cafeterias as they are places for homestyle meals that offer an interesting look into Warsaw's cultural identity. You'll find milk bars throughout the city, especially in one of our favorite neighborhoods. Covered in grafitti, the neighborhood of Praga lacks chain restaurants and instead promotes local artists and shops, making it a special favorite amongst hipsters. 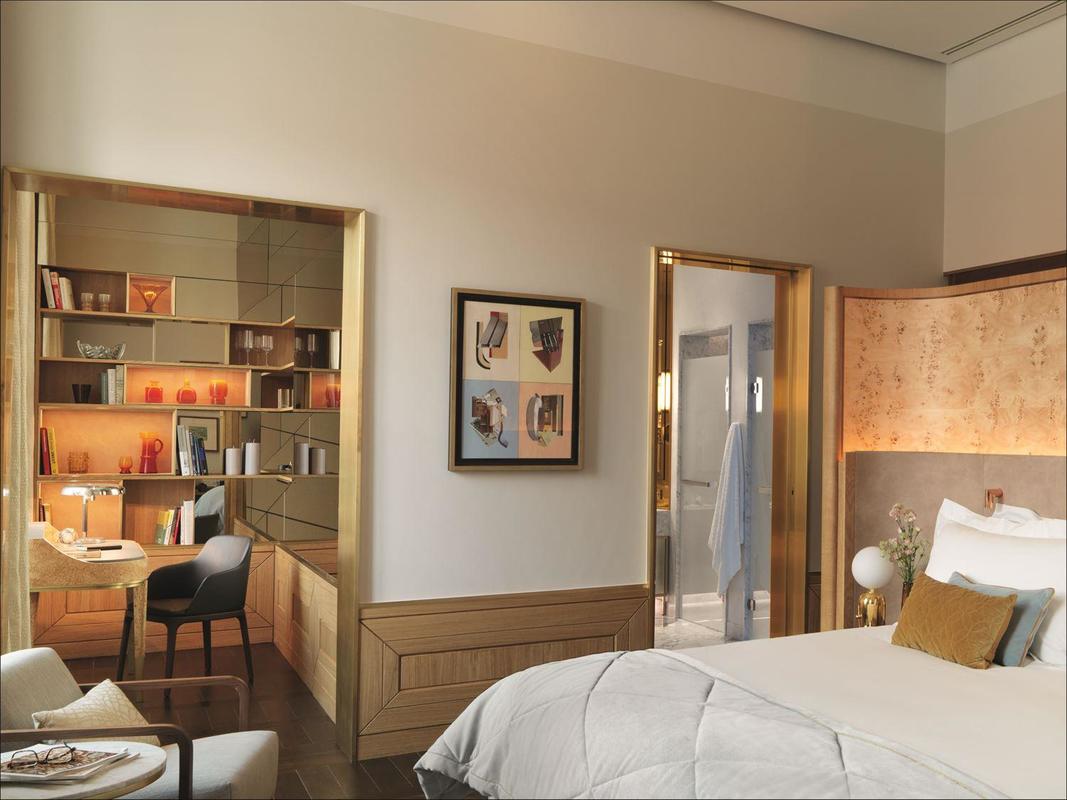 Make your home base in the very heart of Warsaw at the Raffles Europejski Warsaw. The newest luxury property in the city is located in the center of its Old Town, giving visitors the chance to truly embrace the best of Warsaw anytime of the day. A landmark hotel dating back to 1896, every detail of this property was designed to highlight the city's strength and fortitude, and each of the 106 guest rooms and suites include original Polish art pieces and bespoke furniture to mimic the hotel's 1950s flair. Click here to begin planning your vacation.