Temples So Beautiful They Might Just Blow Your Mind

Cathedrals and churches are often noted as architectural wonders, must-sees on trips around the world. But there are other places of worship that should not be overlooked: temples. Eastern religions such as Buddhism or Hinduism use temples for prayers and worship, and there are many that will simply take your breath away. 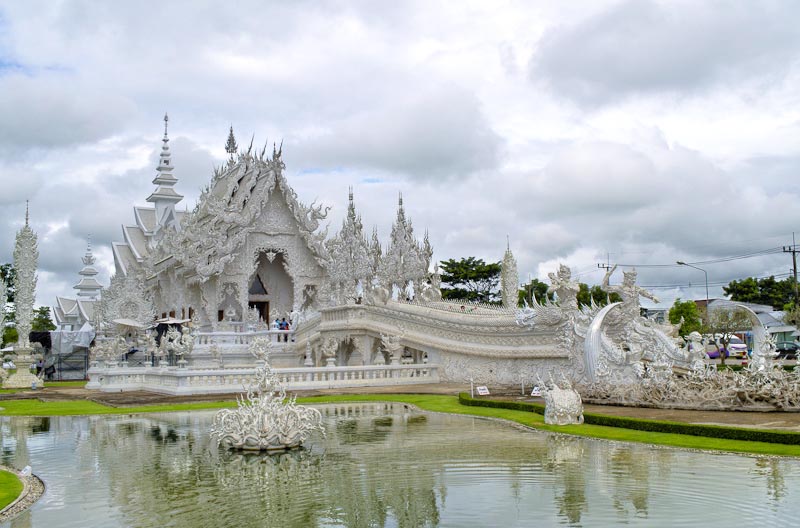 This temple, also known as the White Temple, is located in northern Thailand. The structure is not only unique because it is entirely white, but also because it is very new, compared to many other temples. Construction began on Wat Rong Khun in 1998, the brainchild of Thai artist Chalermchai Kositpipat. The intricate exterior design looks like something out of a fairy tale. With all the spiraling figures jutting out of the top of the temple, it looks almost as if Wat Rong Khun is alive. 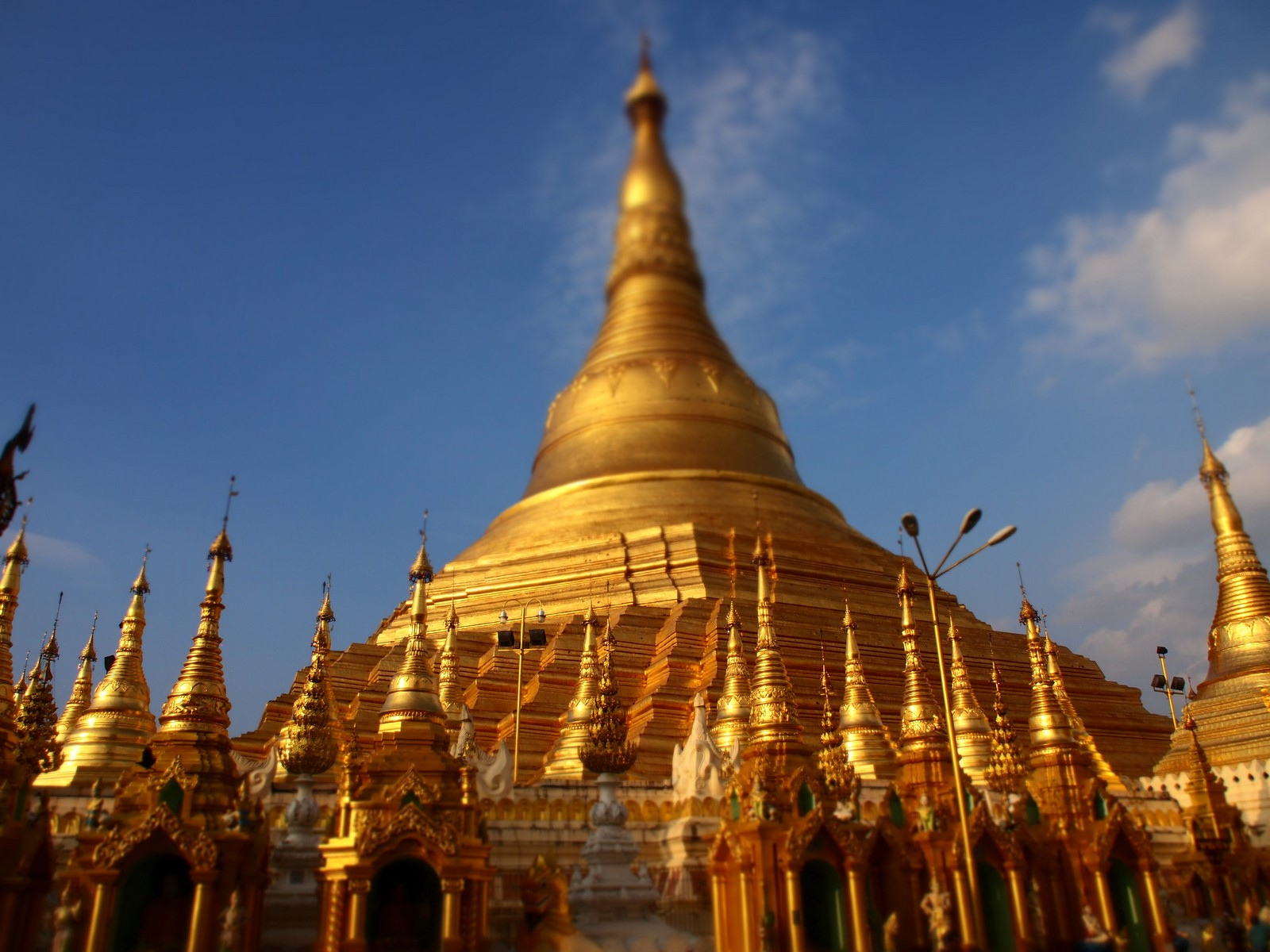 The age of the Shwedagon Pagoda in Myanmar is unknown, although it was probably built sometime around the 6th century. It is an important Buddhist temple for the people of Myanmar, a place of pilgrimage and the home to relics of past Buddhas. The most amazing aspect of the temple, however, is the outside - entirely covered in gold. The giant golden stupa is a dominating figure on the horizon, glittering with gold and precious jewels. People come from all over the country to worship in this amazing structure. 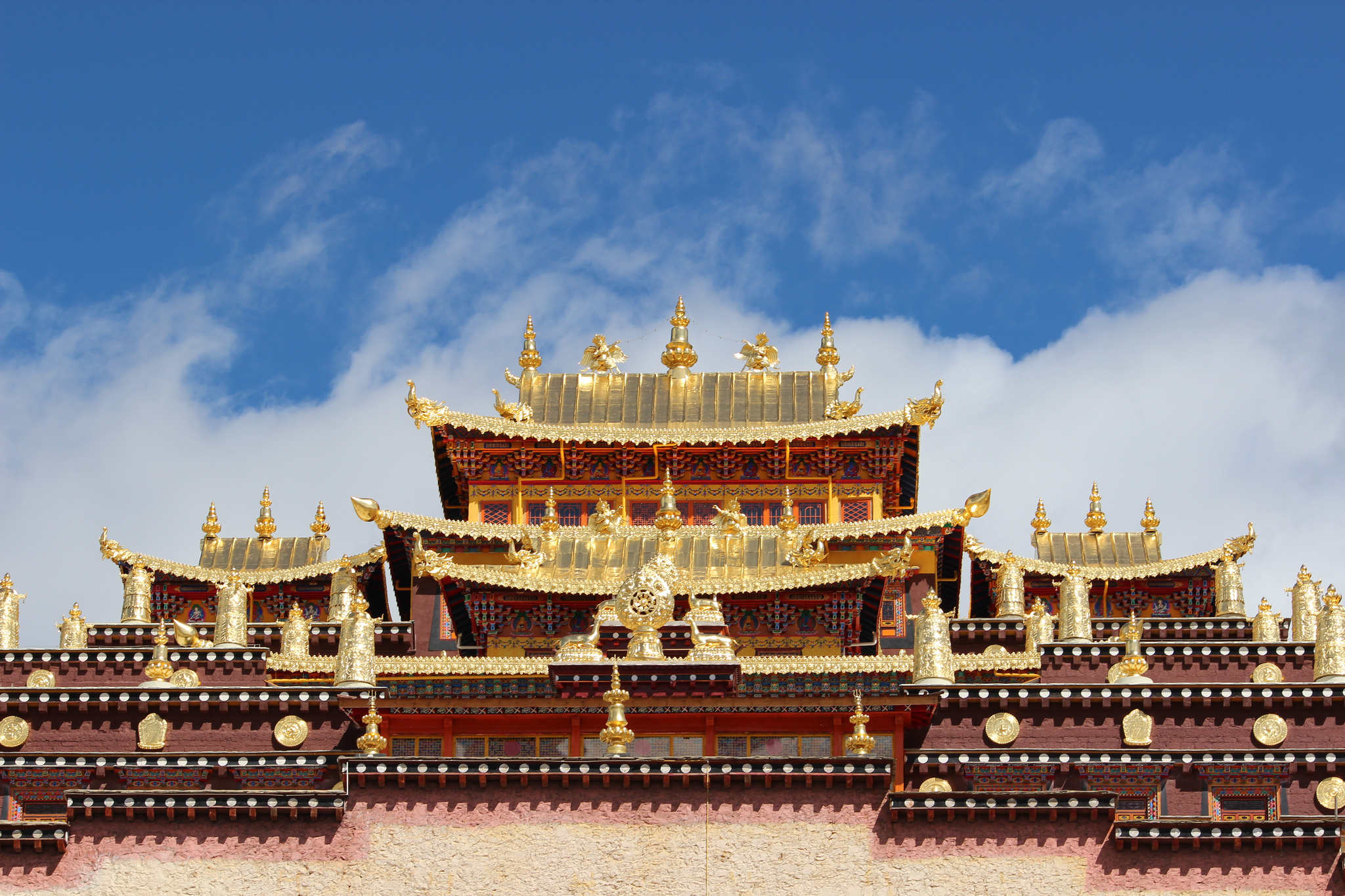 The Potala Palace is made especially breathtaking by its location - right on the side of a mountain in Tibet, China. The palace is an imposing figure, with sloping walls and its sheer size. Built by the fifth Dalai Lama in the 1600s, the Potala Palace consists of 1,000 rooms and houses around 200,000 statues. The temple rises about 380 feet off the top of the Red Mountain, and almost 1,000 feet in total from the valley floor. It now serves as a museum, but was once the main residence of the Dalai Lamas. 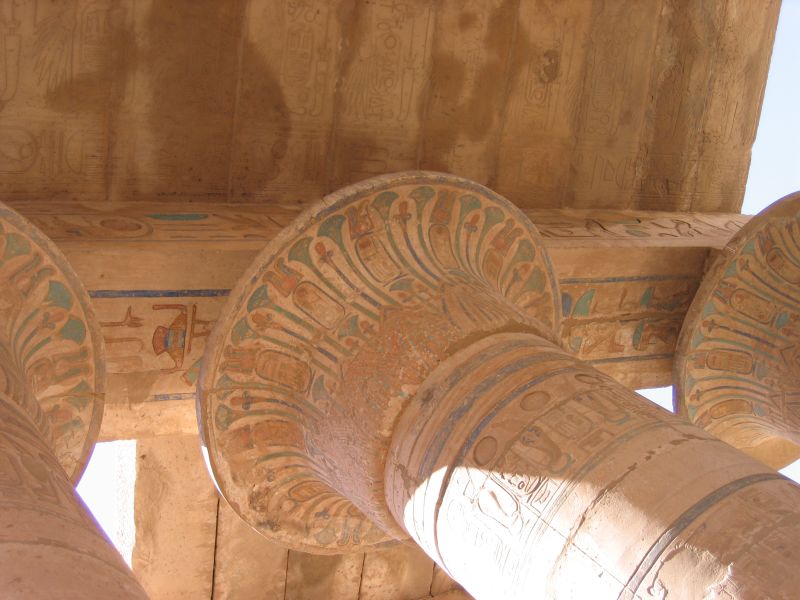 It is difficult to speak of amazing temples without mentioning the Ancient Egyptians. Known for their buildings that seem impossible to have been built with human hands, the Ancient Egyptians left many relics, including the Luxor Temple. The temple sits in the ancient city of Thebes, known today as Luxor, Egypt. Luxor actually has six different temples, possibly built around 1400 B.C. Visitors to the temple will be amazed by giant columns, obelisks, colossal statues of pharoahs, and ancient wall carvings. 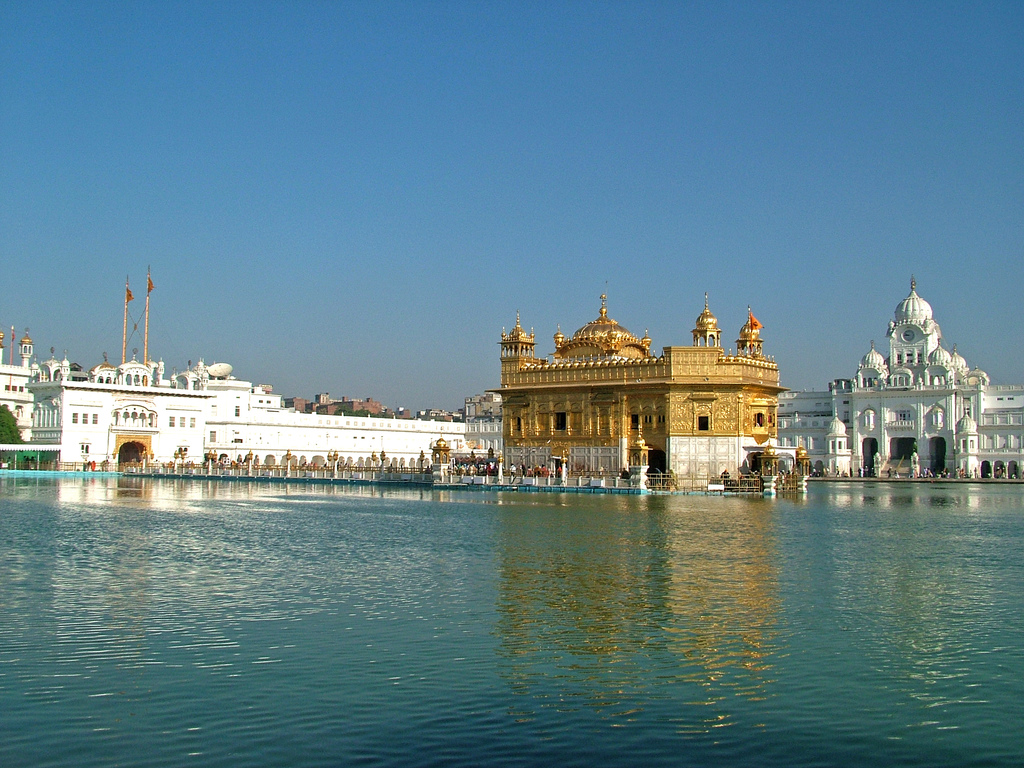 The Golden Temple Amritsar, in Punjab, India, is a marvel Sikh temple. Known to the Sikhs as Harmandir Sahib, or the abode of God, the temple is right on the waterfront of the peaceful lake Amritsar. Construction began in the 1500s, and in the nineteenth century, the upper floors were covered in gold, hence the name the "Golden Temple." Further gold plating and marble were added later, along with frescos and gemstones in the interior. While the Sikhs consider the Golden Temple holy, it is intended to be a place of freedom, where all people regardless of creed can come to worship their god. The temple itself is a magnificent sight, a golden facade among white buildings and the calm, reflective lake.