Called the Constitution State, Connecticut was instrumental in the development of the federal government and one of the original 13 colonies. Characterized by authentic Victorian houses, picturesque New England seashore, and living history, this revolutionary state is the perfect place to go back in time. 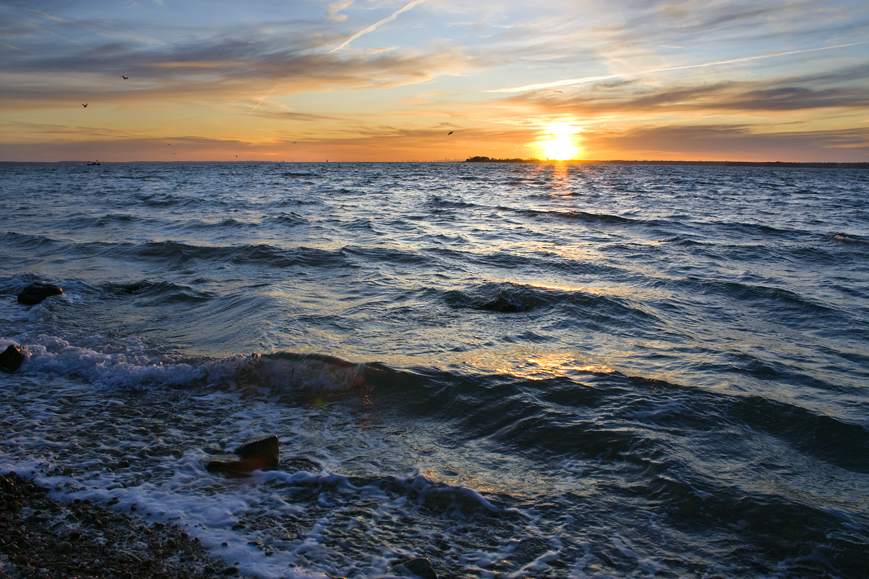 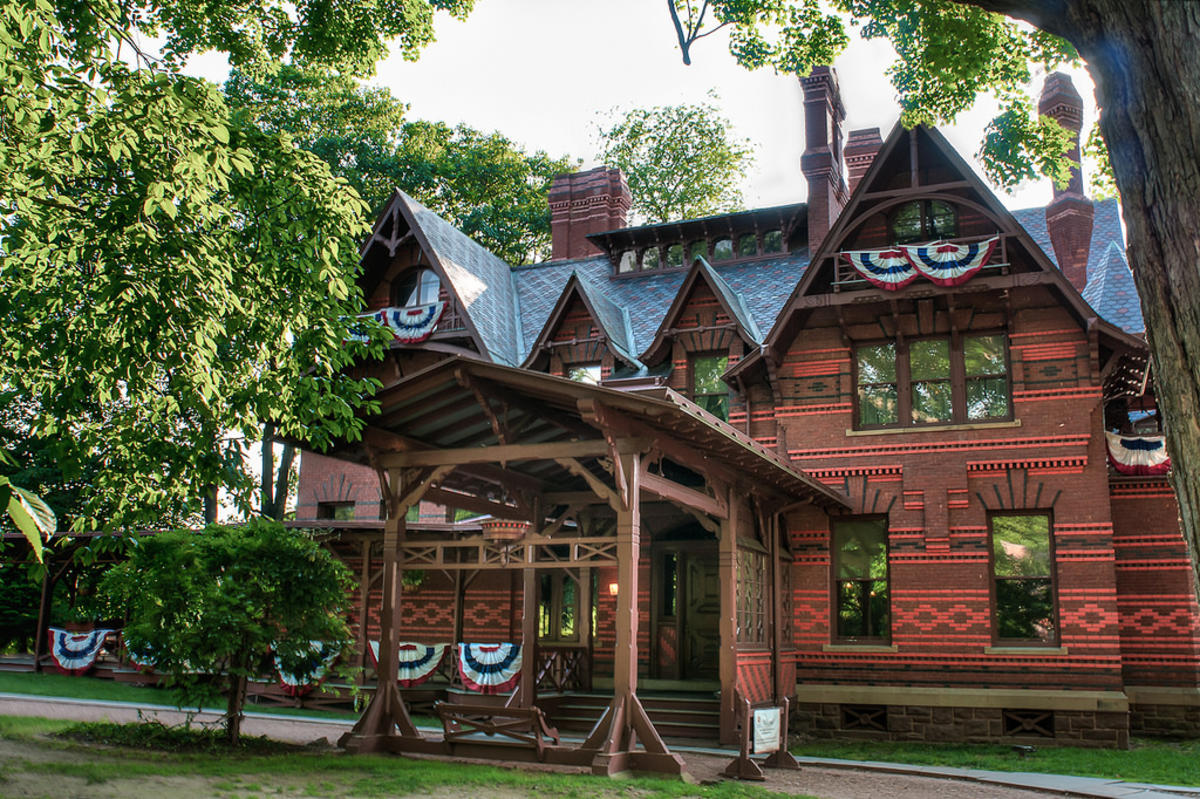 The 1874 Mark Twain House and Museum in Hartford was the author’s residence for 17 years from 1874 to 1891 where he called the happiest period of his life and where he penned some of his most famous works including The Adventures of Tom Sawyer and Huckleberry Finn. Twain’s Gilded Age mansion is a must see for its plush Louis C. Tiffany & Co. designed interiors. 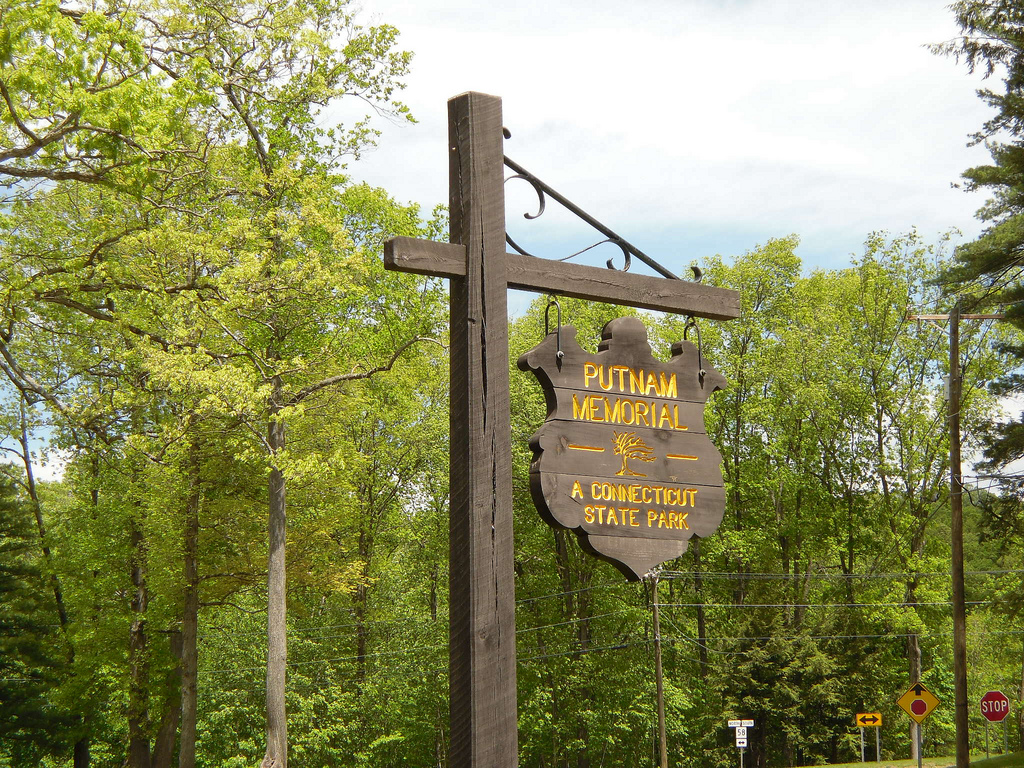 George Washington called Connecticut the “Provision State” during the Revolutionary War as it provided a steady stream of food, weaponry and other manufactured goods to the troops. You can follow the historic trail starting at Fort Griswold State Park in Groton where restored battery, cannons, monuments, and memorials are on display. Putnam Memorial State Park in Redding was another key site and the place of Major General Israel Putnam’s winter encampment from 1778-78. Today, you the area houses reconstructed log buildings and a museum documenting Connecticut’s involvement in throughout those trying times. 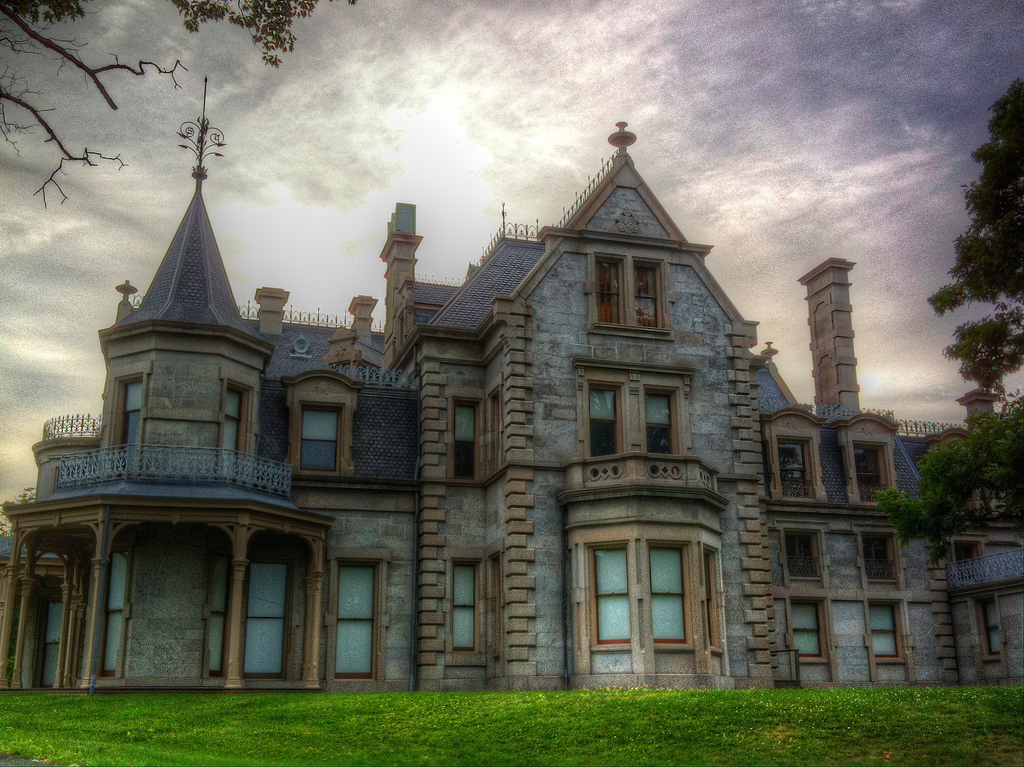 For the Architecturally Inclined

Basically synonymous with Victorian homes, the Connecticut and greater New England area are an architectural marvel with each house more impressive than the next. The Lockwood-Mathews Mansion in Norwalk is a must-see, a national historic landmark that was actually America’s first chateau. Willimantic, is one of Connecticut’s largest historic districts, known locally as The Hill, and boasts 40 blocks of Victorian houses, schools, churches, and even a firehouse.

Attractions in Hartford, One of the Oldest Cities in the U.S.

The Largest Casino in North America….is in Connecticut

Cape Cod for Newbies: Where to Eat, What to Do, and Where to Stay