By Anne Lowrey
Save

If you’ve been to San Francisco more than once, chances are you’ve done “it” all — as in seen the Golden Gate Bridge, toured Alcatraz, strolled Fisherman’s Wharf, done some shopping in Union Square, and perhaps eaten Ghirardelli Chocolate or soup out of a sourdough bread bowl. For many, this is the only side of San Francisco they’ll ever see. Yet these popular attractions merely scratch the surface of what the city has to offer.

Step off the tourist track and get to know San Francisco’s oldest and most dynamic neighborhood: The Mission. 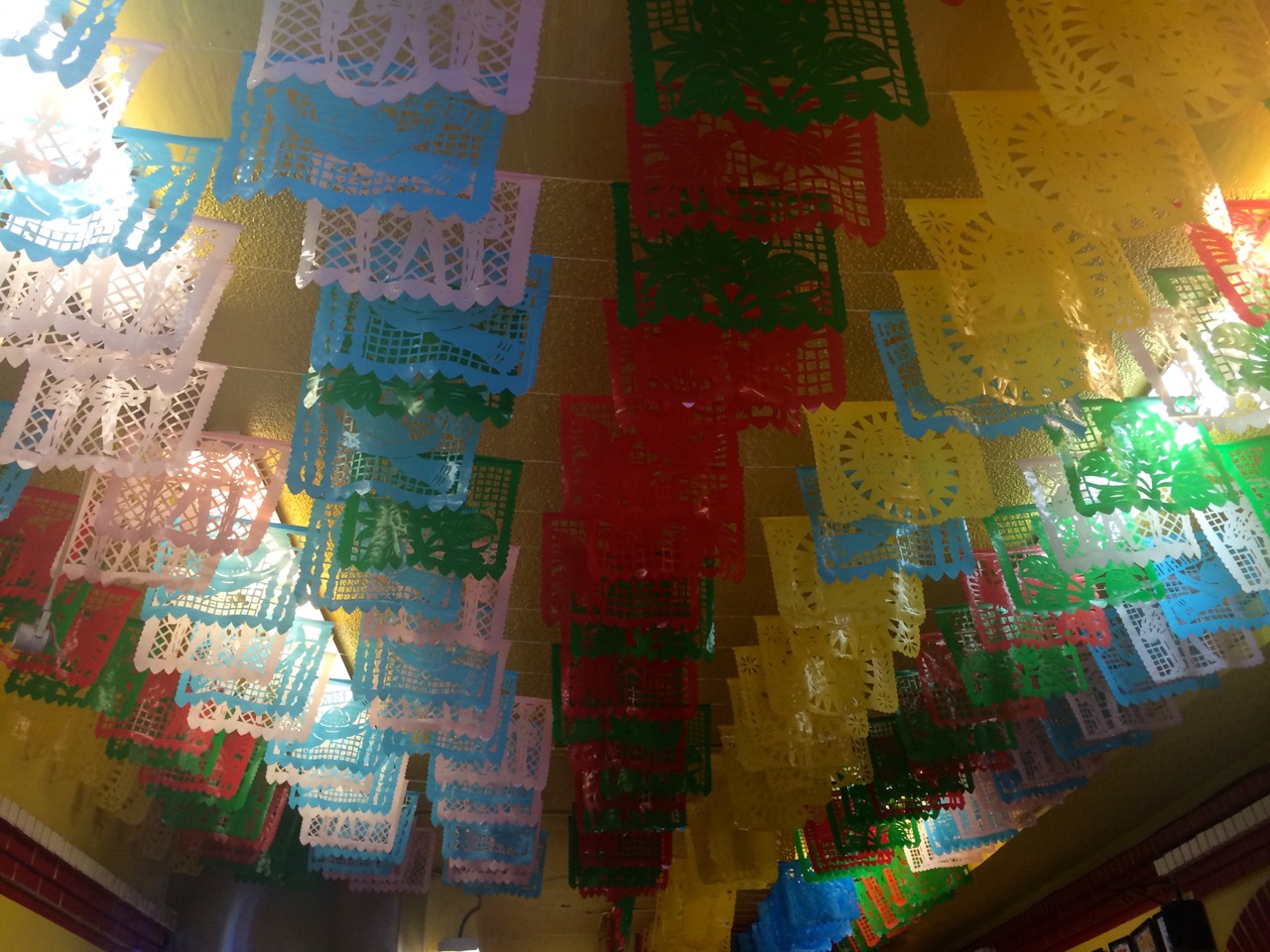 Welcome to the Mission

Begin your journey at the Mission Dolores, the oldest surviving structure in San Francisco. This area was the heart and soul of the original Mission dwellers, the Spanish who settled in the 1770s. Since then, the neighborhood has attracted immigrants from all over the world, but predominantly Salvadoran, Mexican, and Guatemalan and remains a hub of Latin culture. The two main streets, Mission Street and Valencia Street run parallel to each other and offer many of the same things: great restaurants, unique shops, and distinct cultural experiences. But to some, they couldn’t be more different, each showcasing a different side of the city and how it continues to evolve. Hop back and forth for a well-rounded look at one of San Francisco’s most innovative hubs. 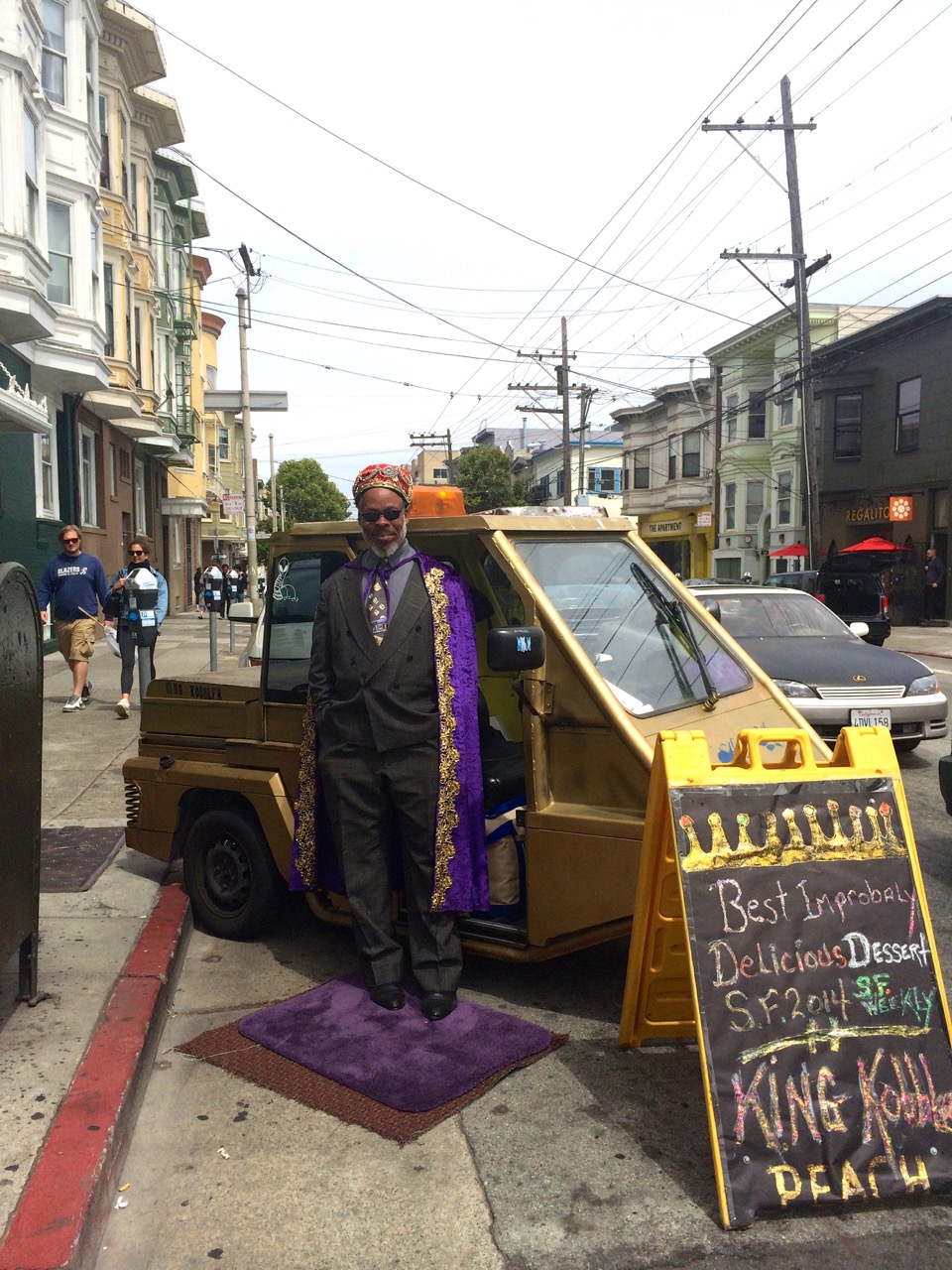 Your Mission: See the ‘Hood

Mission Street bustles with life, open-air vegetable stands, ethnic markets, and much of the neighborhood’s character. Valencia Street feels quieter, more upscale, and to many, a symbol of the city’s gentrification with a bit of underlying tension caused by a rapid influx of tech startups and hipsters. Don’t miss the dizzying array of taquerias on Mission Street, keeping your eyes peeled for vibrant pieces of street art that characterize the area. Valencia brings many of the city’s best small shops and eats, but don’t expect to find deals at either (with the exception of the thriving thrift stores). One of the most unique shops is the Pirate Store at 826 Valencia, a supply store for swashbucklers that’s actually part of a non-profit to assist youth with their writing skills who just happened to get creative in the commercially zoned space. 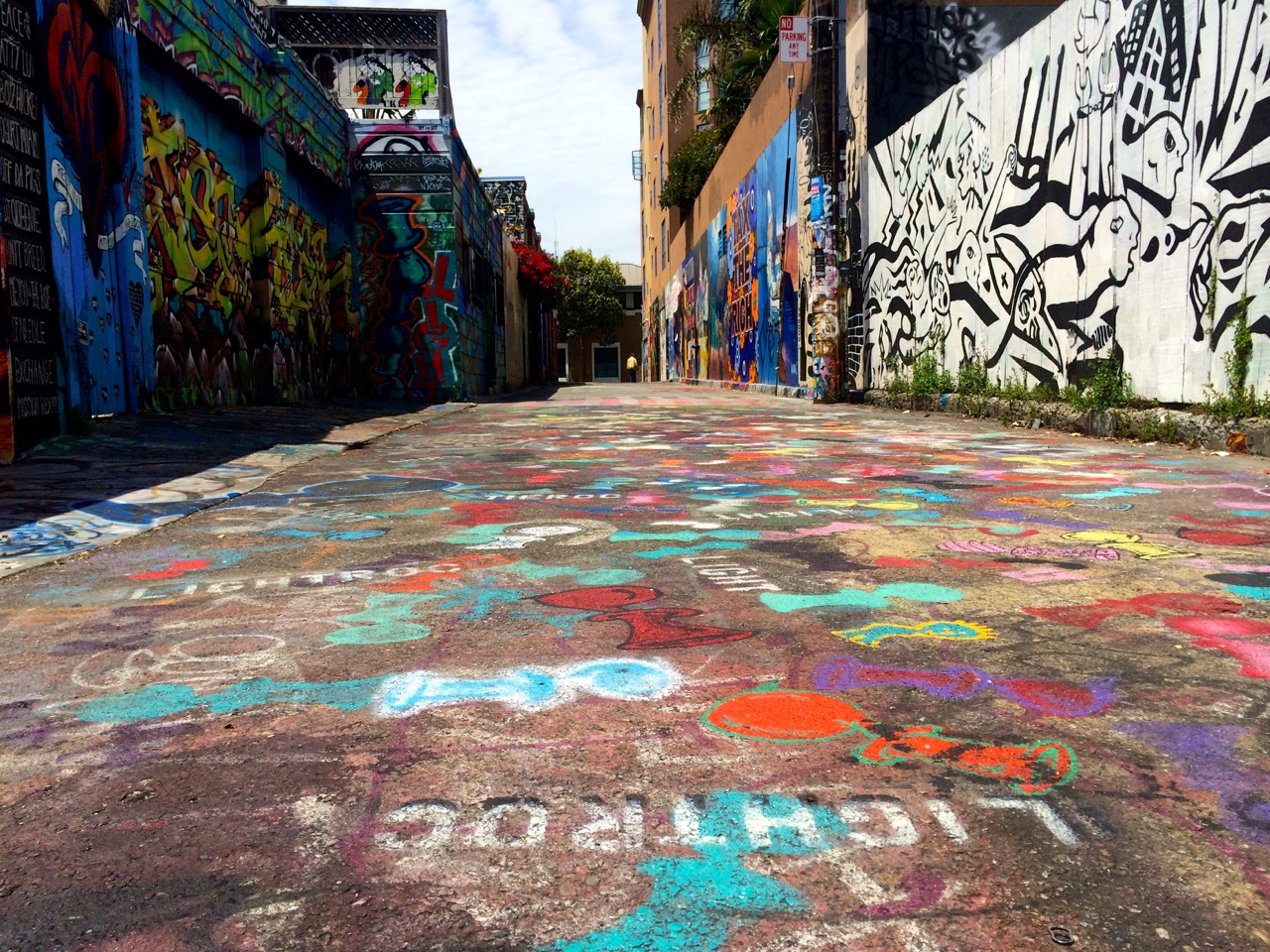 Your Mission: Take In the Street Art

Possibly what The Mission is best known for is it’s wall to wall street art created by celebrated local artists. More than just decorative, these are talking pieces and a fascinating glimpse into the political views and social perspectives of the neighborhood. Though some of the art is more permanent, other areas are constantly changing to encourage repeat visits. Be sure to check out Balmy Alley and Clarion Alley for the best of the best. 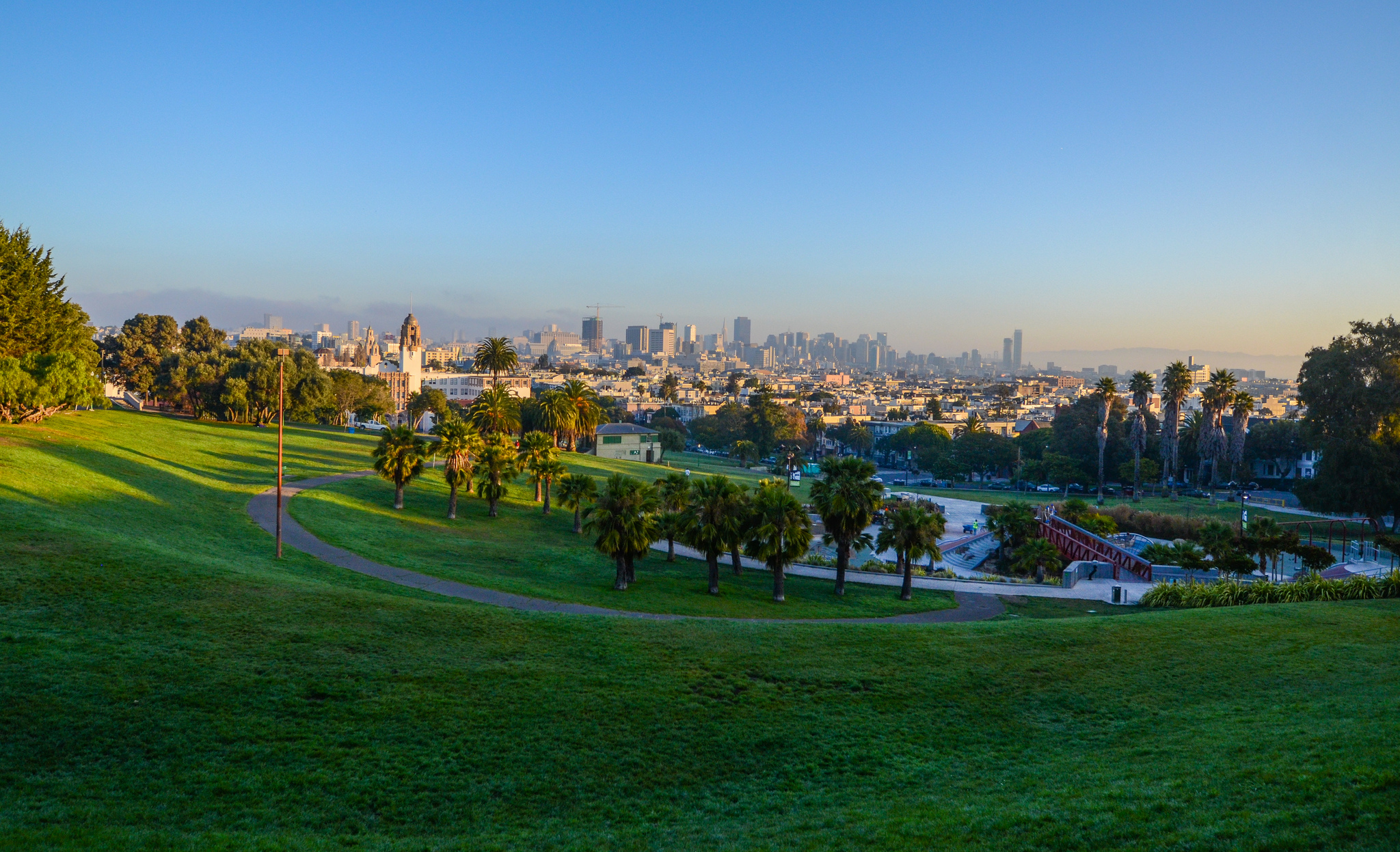 Any local worth their salt will direct you to Dolores Park for an afternoon basking in the sun, one of San Francisco’s best-kept secrets. Bring your own snacks for a picnic or pick some up along the way, with Pizza from Delfina and ice cream from Bi Rite Market favorite noshes just a few blocks away. Much of the city comes here to relax, making it one of the best places for people-watching. Grab a spot high up on the hill for bonus views of the skyline. 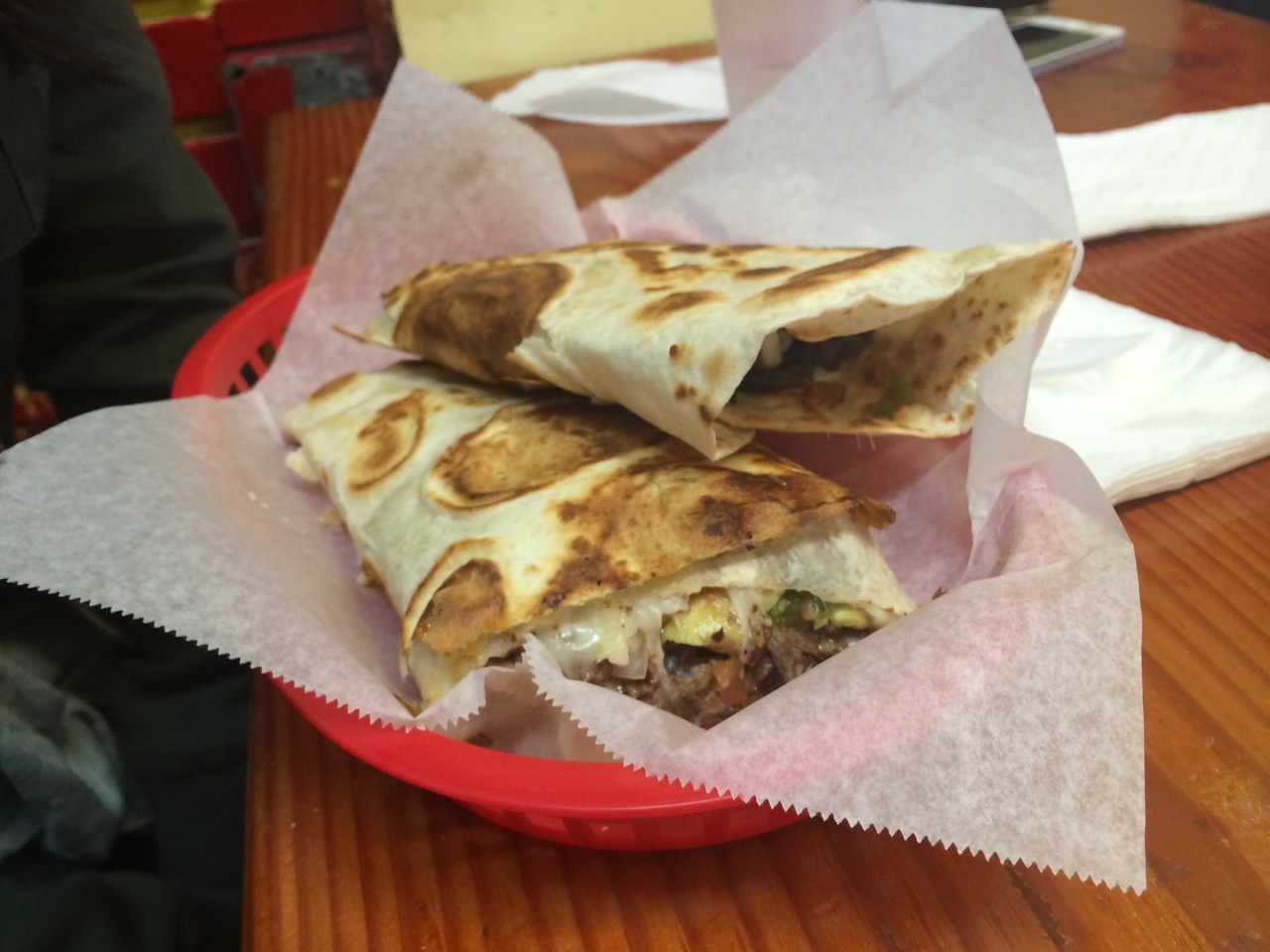 Your Mission: Eat Your Way Around Town

The Mission is a feast for the senses and a culinary wonderland. From a variety standpoint, you can find nearly any type of cuisine at just about any price point. Sip on tea at Samovar Tea Lounge or enjoy some of the city’s best coffee at java spots such as Four Barrel, Ritual, and Sightglass. You can’t leave without visiting at least one taqueria (Taqueria Cancun or Pancho Villa Taqueria) and if your stomach can fit it, the original Mission Burrito (many will say El Farolito is the best in the city). Other restaurant favorites that have earned a spot on “best of” lists include Bar Tartine, Mission Chinese, and Foreign Cinema.

Anne Lowrey is an award-winning freelance travel writer based in San Francisco. She blogs at Part-Time Traveler, which emphasizes the connection between and balance of travel and home.

http://parttimetraveler.com
Join 100k like-minded travelers by subscribing to iExplore
Join with Email
RECOMMENDED FOR YOU