How to Have Your Very Own Night at the Museum

It's no secret things can take a magical turn after dark. Spurred by the hit film Night at the Museum, museums, zoos, and galleries across the country have begun opening their doors to nighttime visitors who don’t want the average show-and-tell experience. Guests who opt for the intimate experience of a museum sleepover are given unprecedented access to some of the most popular exhibits sans crowds. Whether you dream about sleeping beside a tank of sharks, beneath a giant blue whale, or aboard a 200-year-old sailing vessel, there’s an overnight tour that’s a perfect for families and adults alike. 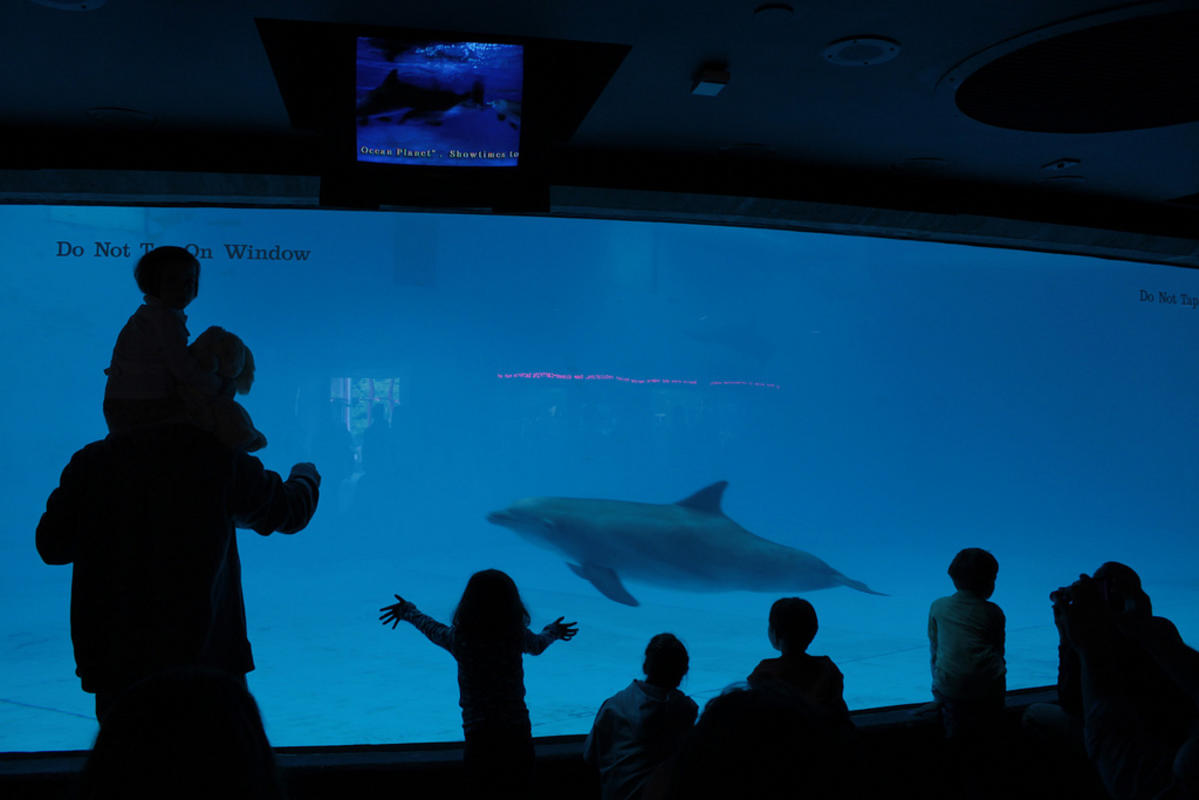 Sleep with the Fish in Baltimore

Families with children eight years and older can stay in the aquarium after hours to sleep alongside the massive fish tanks at the National Aquarium in Baltimore. The aquarium offers three different overnight visits: the Dolphin Sleepover, Aquarium Sleepover Adventure, and Sleepover with the Sharks. All three immersion tours offer guests exclusive behind-the-scenes access to the aquarium; however, the Dolphin Sleepover and Sleepover with the Sharks include the opportunity to “walk the plank” (so to speak) over the massive Shark Alley. 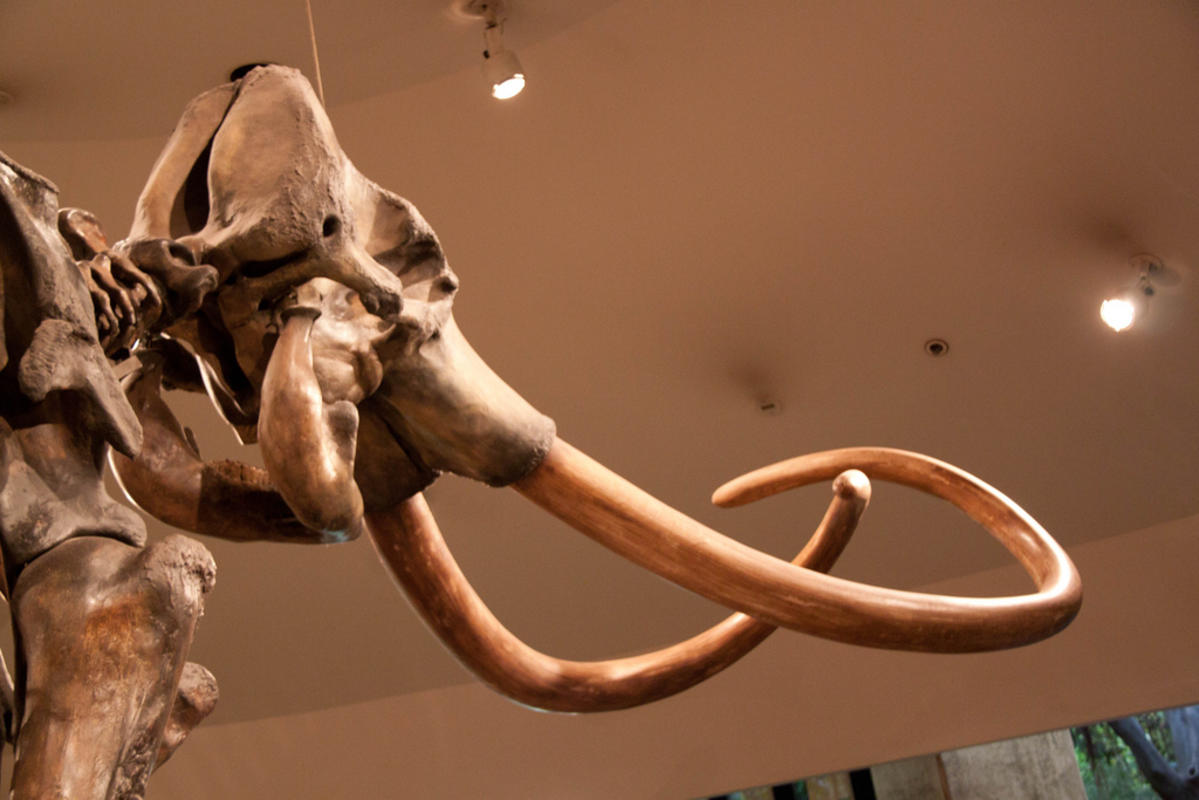 Go Back in Time at the Natural History Museum in LA

The Natural History Museum of Los Angeles County offers several themed sleepovers throughout the year available to anyone ages five and older. Some of the most popular tours are the paleontology programs where participants can sleep directly underneath dinosaur skeletons. There are also off-site camps in partnership with the Page Museum that include more hands-on activities, like flashlight tours of the La Brea Tar Pits, which is especially popular around Halloween. Since overnight stays are only available on select dates, they fill up quickly and recommend prospective guests reserve their sleeping bag well in advance. 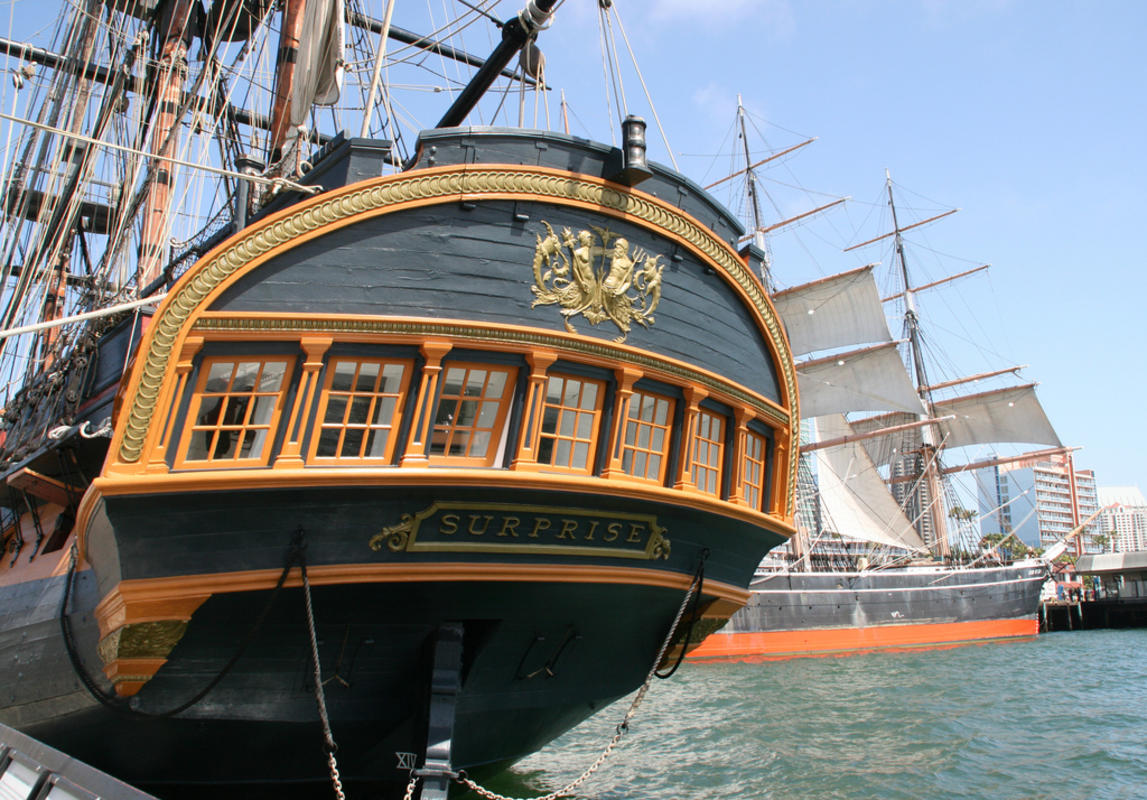 Get in Ship Shape in San Diego

On certain nights throughout the year, the Maritime Museum of San Diego grants the public overnight access to one it's historic ships to learn the ins and outs of 19th century sailing. The crown jewel of the fleet is the Star of India, the world’s oldest active sailing ship, but guests can also spend the night on the HMS Surprise , which you may recognize from the movie, Pirates of the Caribbean. While you won’t actually drift out to sea or leave port during your sleepover, the instructors take the overnight stay seriously, dressing up in period costumes as they teach you how to raise the sails and navigate by the stars. 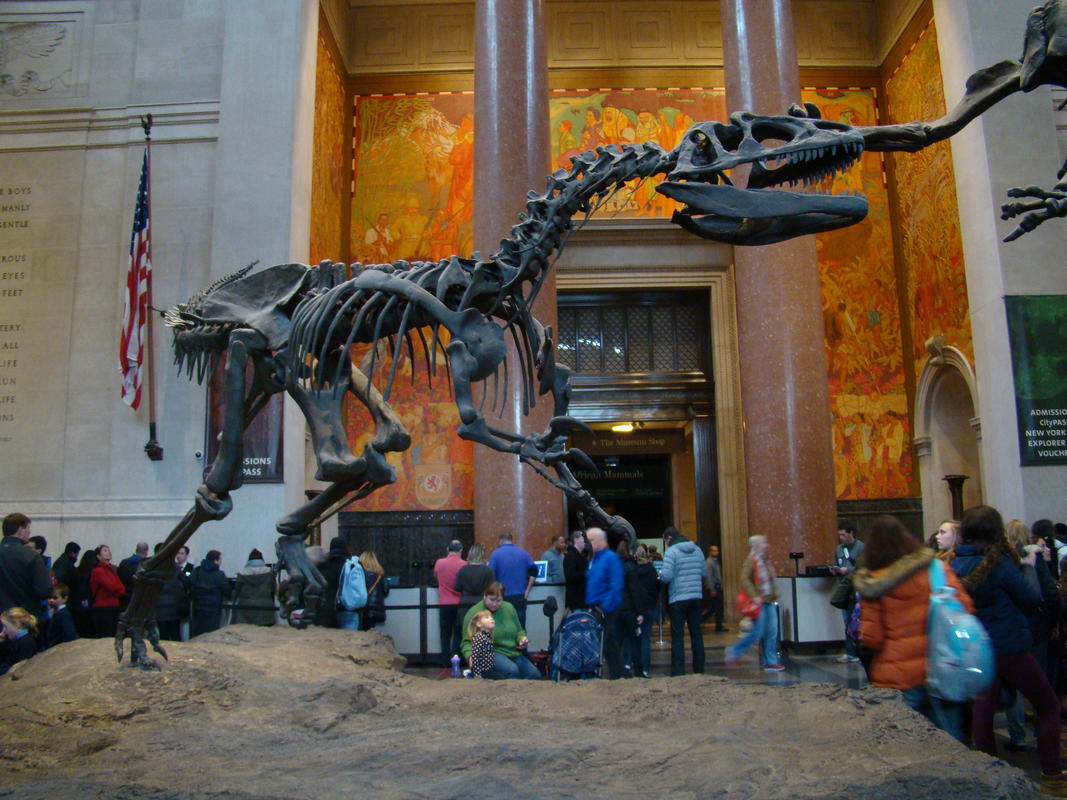 Get Boozy at the American Museum of Natural History in NYC

The kids aren’t the only ones allowed to have a little fun. The American Museum of Natural History in New York City was the actual setting of the popular Night at the Museum movie series and novel, and offers a few special overnight events for adults 21 and up. Guests are treated to a champagne reception, live jazz, and a flashlight tour of the museum before bunkering down beneath the museum’s prized 94-foot-long blue whale in the Marine Life Hall. 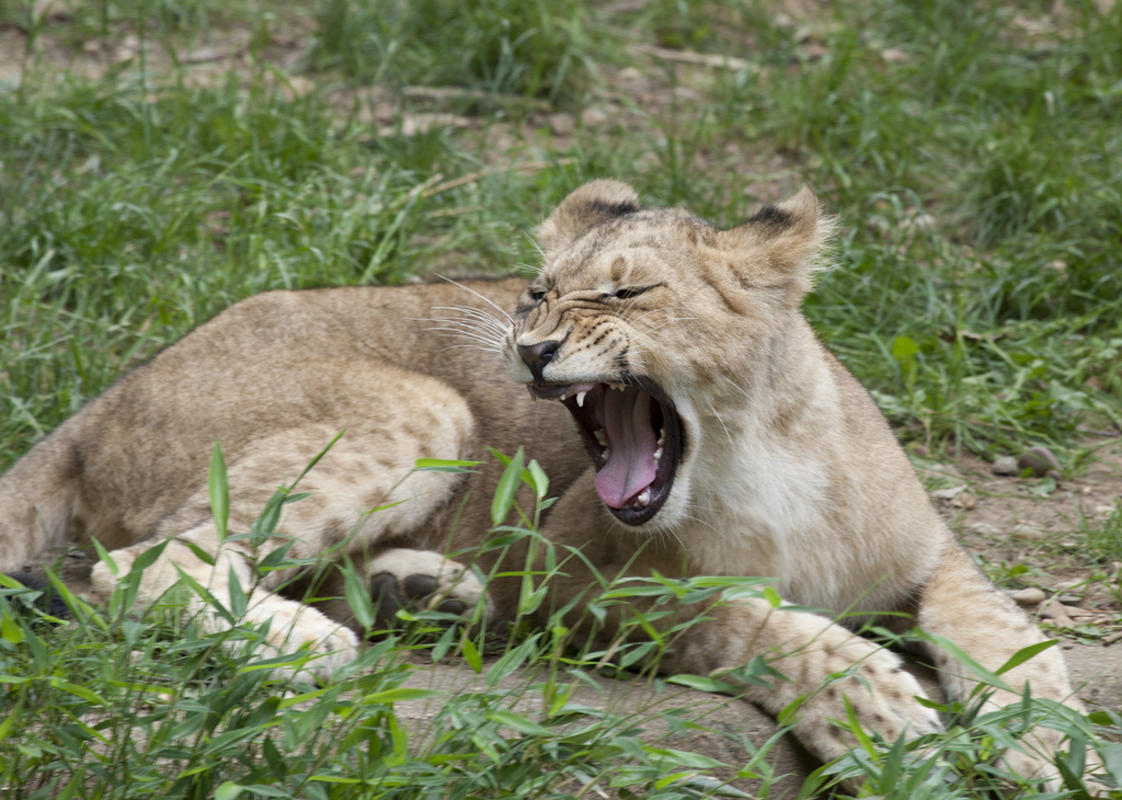 Snore and Roar with the Lions in DC

The Smithsonian National Zoological Park hosts a number of enrichment programs throughout the year, but some of its most popular are its adult-only “Snore and Roar” overnighters (there are kids programs too). Held between June and September, each session has a different theme that focuses on a specific geographical area the zoo is looking to feature. All of them begin with wine and hors d'oeuvres and end with a camp out beneath the stars of Lion/Tiger Hill and the symphonic sounds of the zoo’s chief residents. 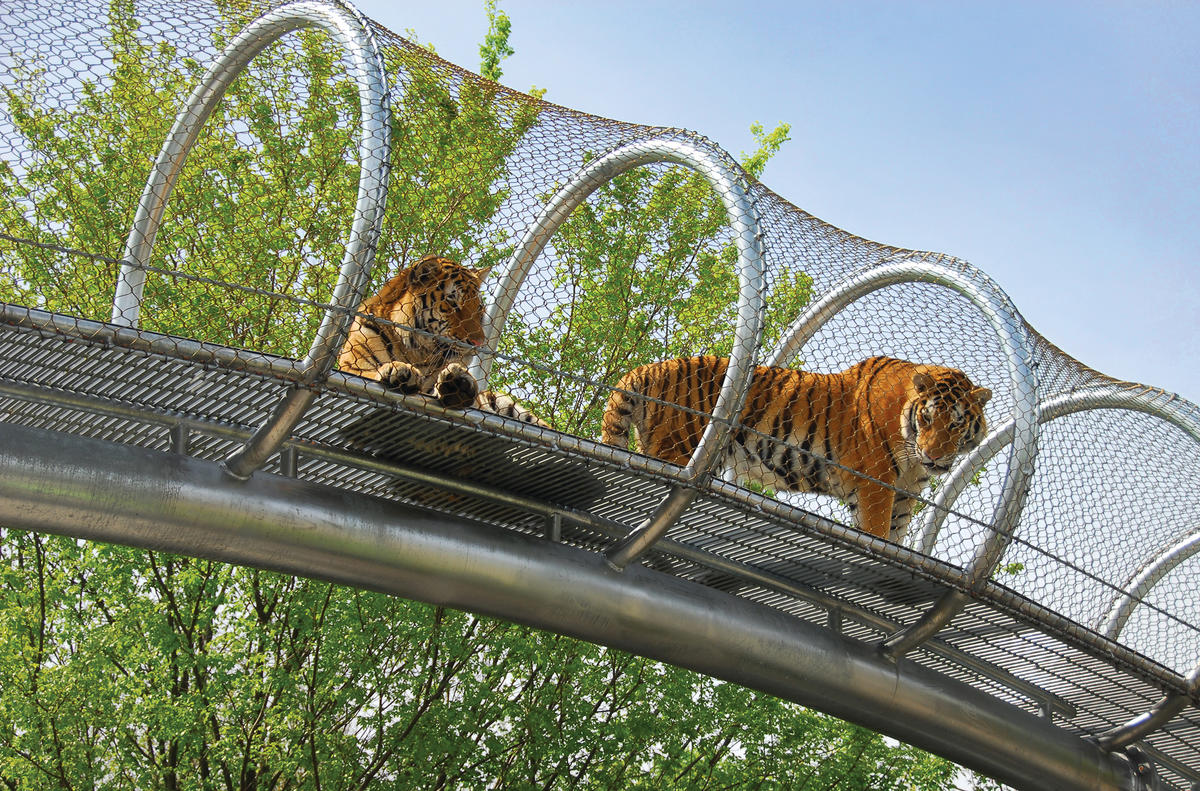 Cocktails with the Cockatoos in Philly

The Philadelphia Zoo may have done away with their overnight program for a while, but they brought it back almost immediately when the protests began rolling in. Now, Adults 21 and over can enjoy dinner and drinks beside the animals before they take part in a private after-dark tour of the park. The experience will set you back about $185, but, then again, how often do you get to wake up to lion roars as your alarm clock?