With a history dating back more than 5,000 years and covering an area almost as large as the United States, China is a lot to take in and can often seem overwhelming to a new visitor. While you may not be able to see it all in one trip, here are seven things you simply can’t miss when deciding where to go first. 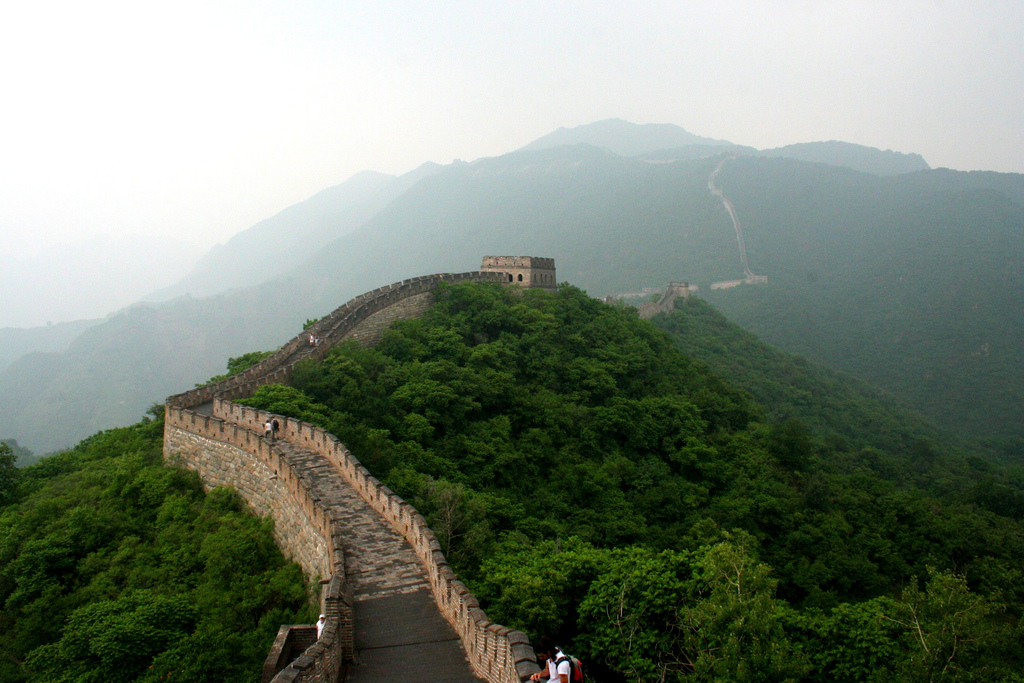 China’s most famous landmark, the Great Wall is an ancient cornerstone of history. Stretching over 4,000 miles from east to west, it is over 1,000 years old and simply breathtaking. There are a variety of day trips you can take from Beijing and other nearby cities from tame walking trails along restored parts of the Wall to wild and unmanaged sections high up in the mountains. Just remember, the further out you go, the less tourists there are (and the better the pictures)! 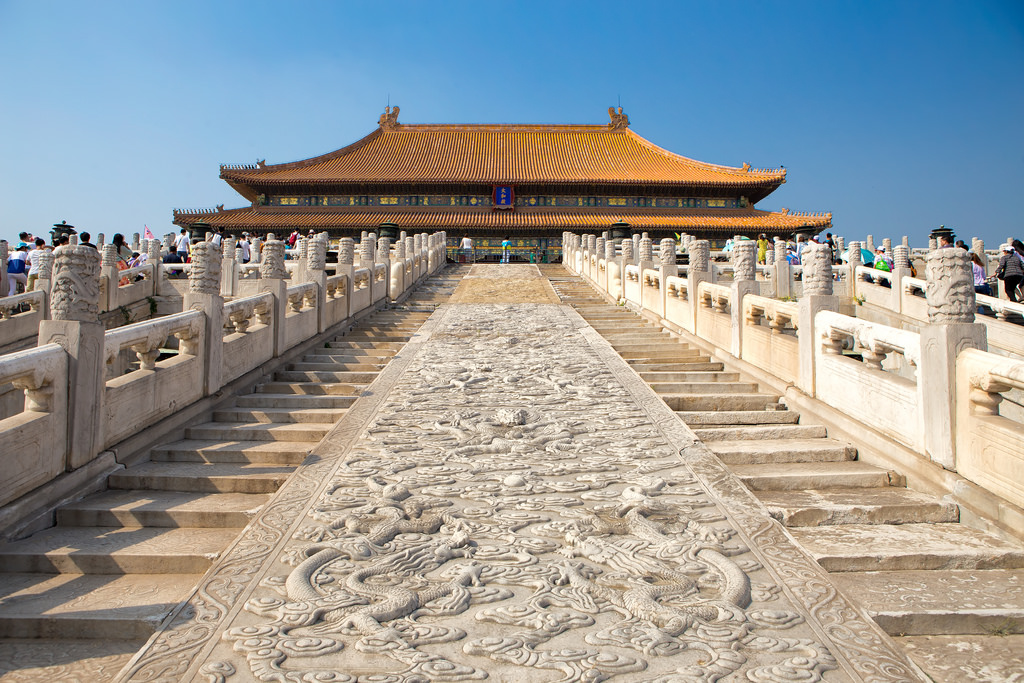 This city in the epicenter of Beijing got its name by being the earthly counterpart to the home of the celestial emperor where no one could enter without his permission. For 600 years, the Forbidden City served as the official imperial palace, so it is packed with history and easy to lose yourself in the sights and sounds. Depending on your schedule, you may want to limit yourself to a few courtyards and museums, but definitely take time to explore the beautiful gardens. 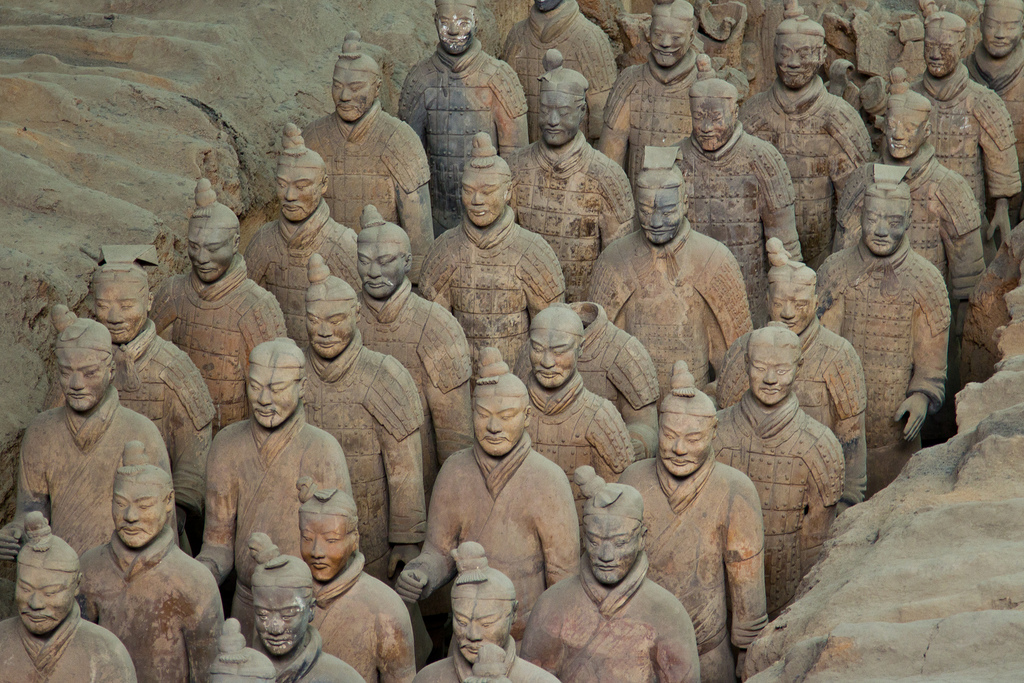 The first emperor set the foundation for what China is today. He also did a lot for himself, which included building a legion of soldiers to protect him in the afterlife. The Terracotta Army is one of the most unique monuments in the world, with over 7,000 soldiers unearthed to date, each with handcrafted and unique facial features, as well as different weaponry and armor. 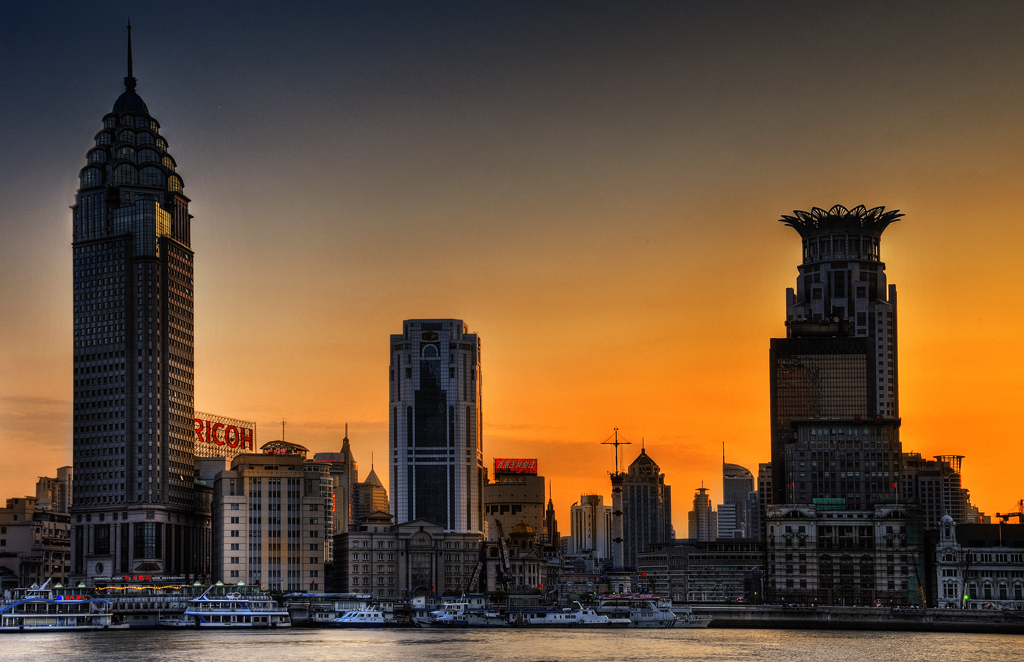 The Bund in Shanghai

One of the most iconic snapshots of modern China is the Shanghai skyline from The Bund, the waterfront district, which literally translates to “embankment.” The best time to visit is right at sunset so you can watch the lights twinkle on across the Hangpu River. The Bund itself is a thing of beauty, as the buildings represent an eclectic mix of architectural styles that draw inspiration from all over the world. 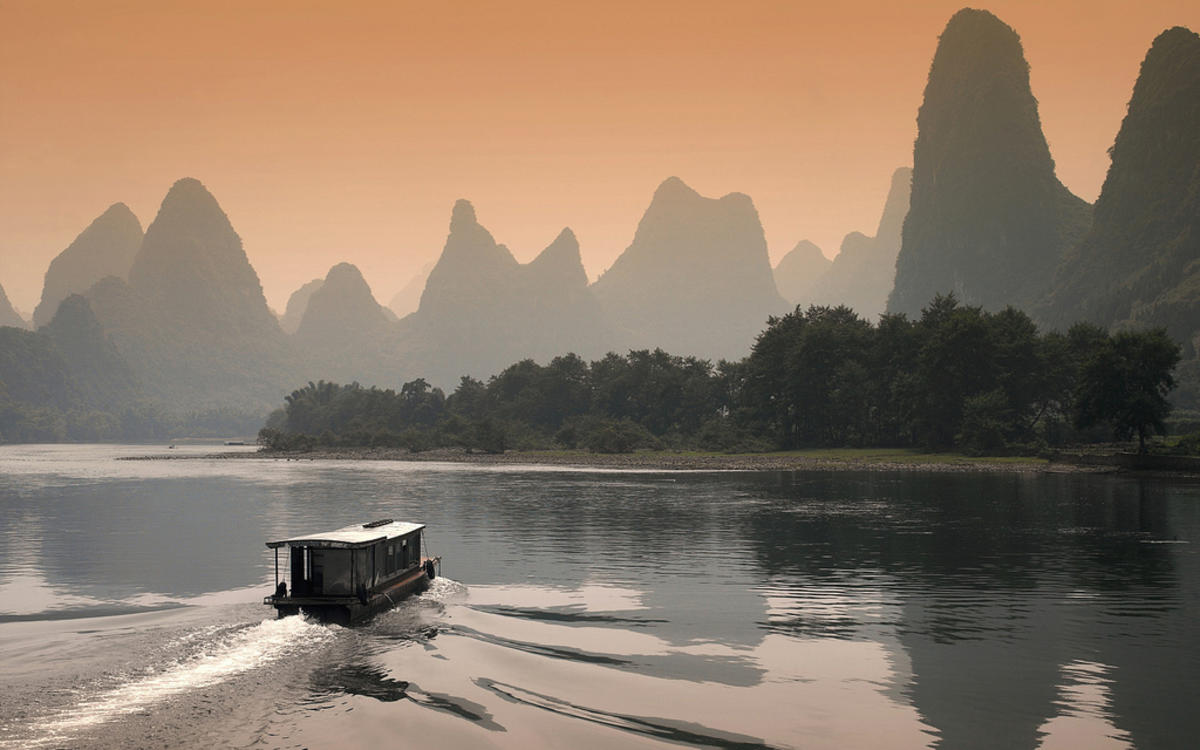 Not all of China’s iconic views come from the chaos of the cities. Take a cruise down the Li River and soak in the captivating beauty of the Moe'er Mountains made of karst and caves in southern China. The river runs from the city of Guilin to Yangshuo, and there are a variety of boats to see the sights, everything from bamboo rafts to small yachts. For the adventurous (and physically fit) you can also bike the length of the river. Whatever you choose, it's an opportunity to marvel at China’s stunning countryside. 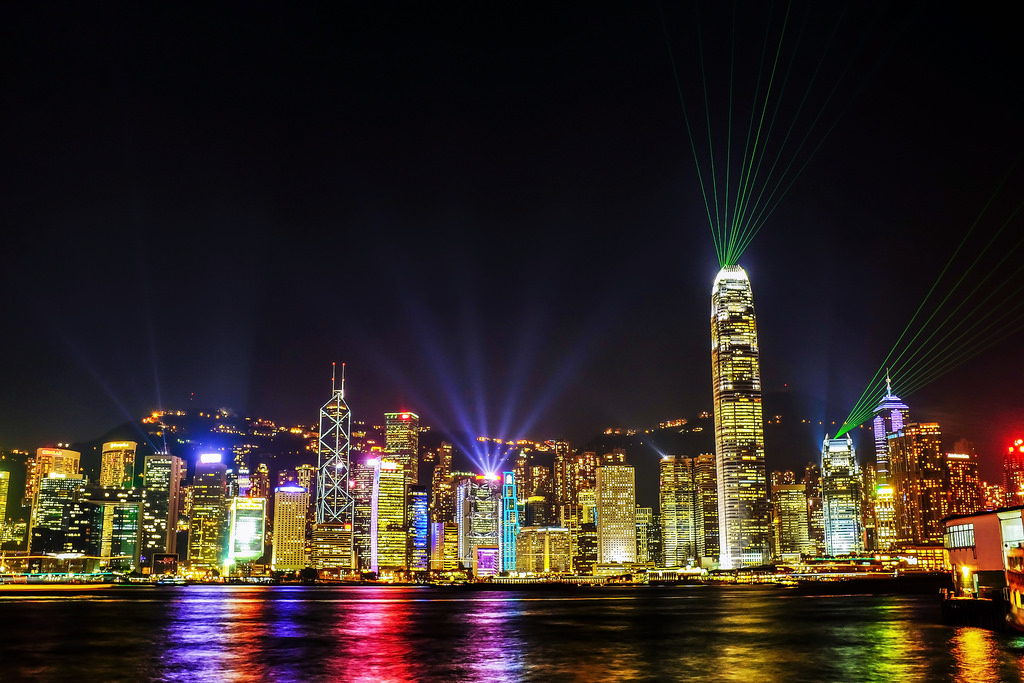 With a history as long and varied as China’s, it’s easy to get overwhelmed. For a truly unique escape, a visit to one of China’s most prosperous cities — Hong Kong, is in order. Make the ascent up to Victoria Peak to get a view of the army of skyscrapers towering over Victoria Harbour. This is definitely a nighttime excursion, as the city hosts the “Symphony of Lights” — a daily display that happens to be the largest permanent light and sound show in the world. 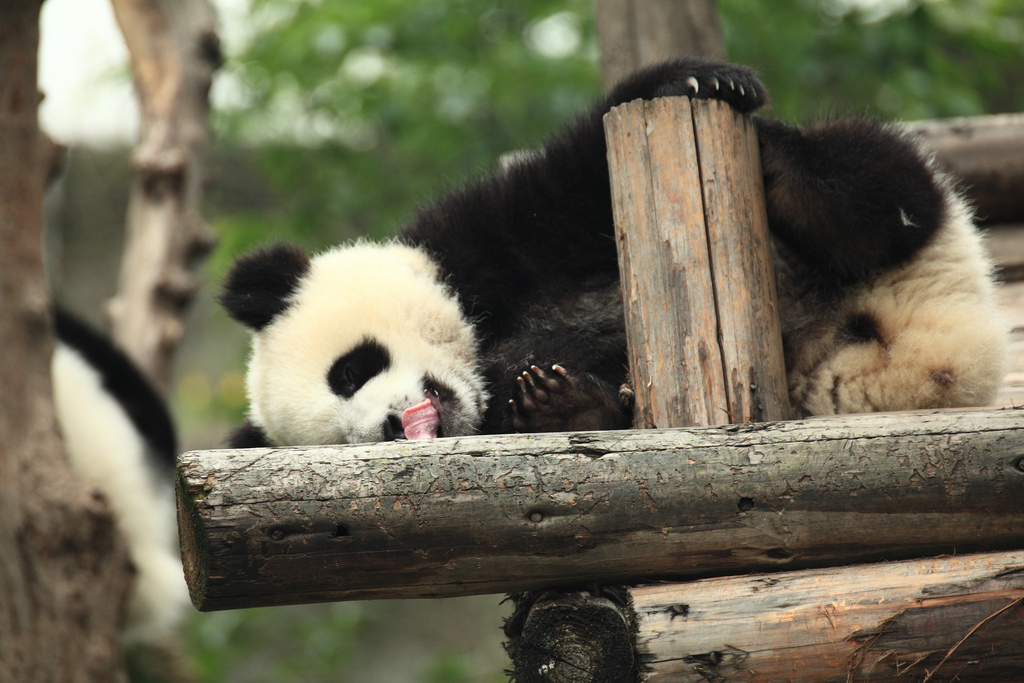 No trip to China is complete without oohing and awing at the giant pandas. While there are zoos all across the country, a visit to the Sichuan Wolong Giant Panda Nature Preserve outside of Chengdu is a must. Focused on breeding and researching the highly endangered (and completely adorable) animals, they also host a variety of other creatures including the rare red panda and golden monkeys. While you can’t touch or hold the animals, it is the only place in the world with both wild and captive giant pandas.