The Faroe Islands are a Secret Untapped Paradise

Contrary to popular belief, the best hiking in the world isn’t in the Swiss Alps or wrapped around the lakes of Patagonia. It’s actually on an archipelago right in the middle of the Norwegian Sea. Situated snugly between Iceland and Norway, these 18 islands are considered one of the last remaining untapped corners of Europe, but true explorers known better. They’ll tell you the Faroe Islands are spellbinding, and they’re right. Each of the islands is bursting of ancient legends older than the Scots themselves and teeming with enough waterfalls and dramatic cliffs to make every other nation envious. From staggering mountain views to scenic green meadows, you need to add the Faroe Islands to your hiking bucket list — stat. 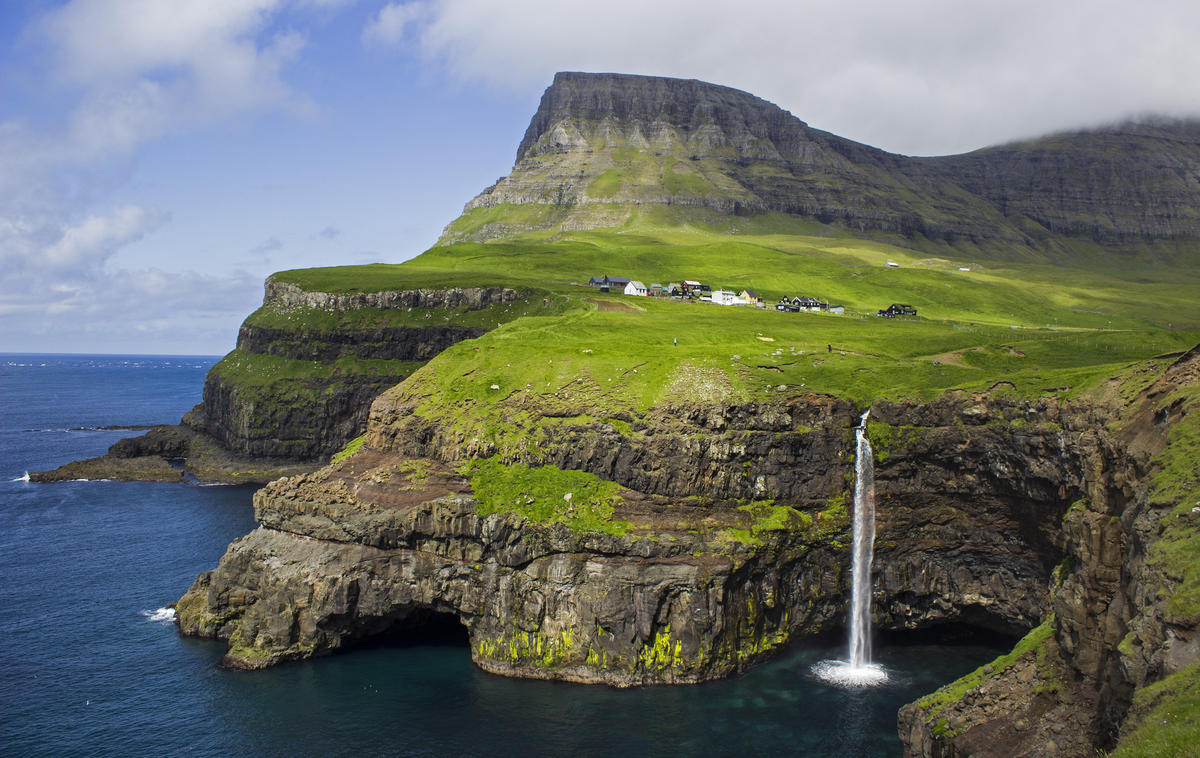 With grass-roofed homes in nearly every color, every town on the Faroe Islands looks like its leapt straight off the pages of a fairytale. When deciding where to visit, the capital of Torshavn is easily the most obvious choice, but it’s not the only village worth seeing on Streymoy. Tjørnuvík’s black sand beaches and the 17th century stone homes of Saksun are overwhelmingly Instagrammable. Connected by an elaborate bridge and underwater tunnel system, you can easily meander your way across Eysturoy and spend the night with the locals in Vágar within just a few hours. 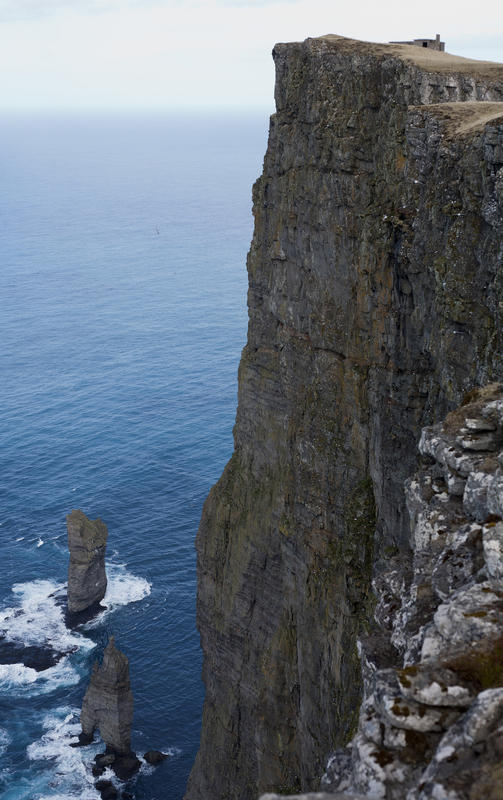 Think of the Faroe Islands as the Hawaiian archipelago sans palm trees. It’s easy to island hop in these parts and you’ll want to. One of the first stops on your island tour should be Eysturoy, home of one of the most famous legends and the sea stacks Risin og Kellingin, more commonly known as the Giant and the Witch. According to Norse mythology, Icelandic giants wanted the islands for their own, but a Giant and a Witch stood guard. One day, the sun spotted the Witch attempting to tie the islands together and punished them by turning them each to stone. On a good day, hikers can sneak a peak of the pair and see all the way to Iceland (nearly 350 miles away!) from the top of Slættaratindur. 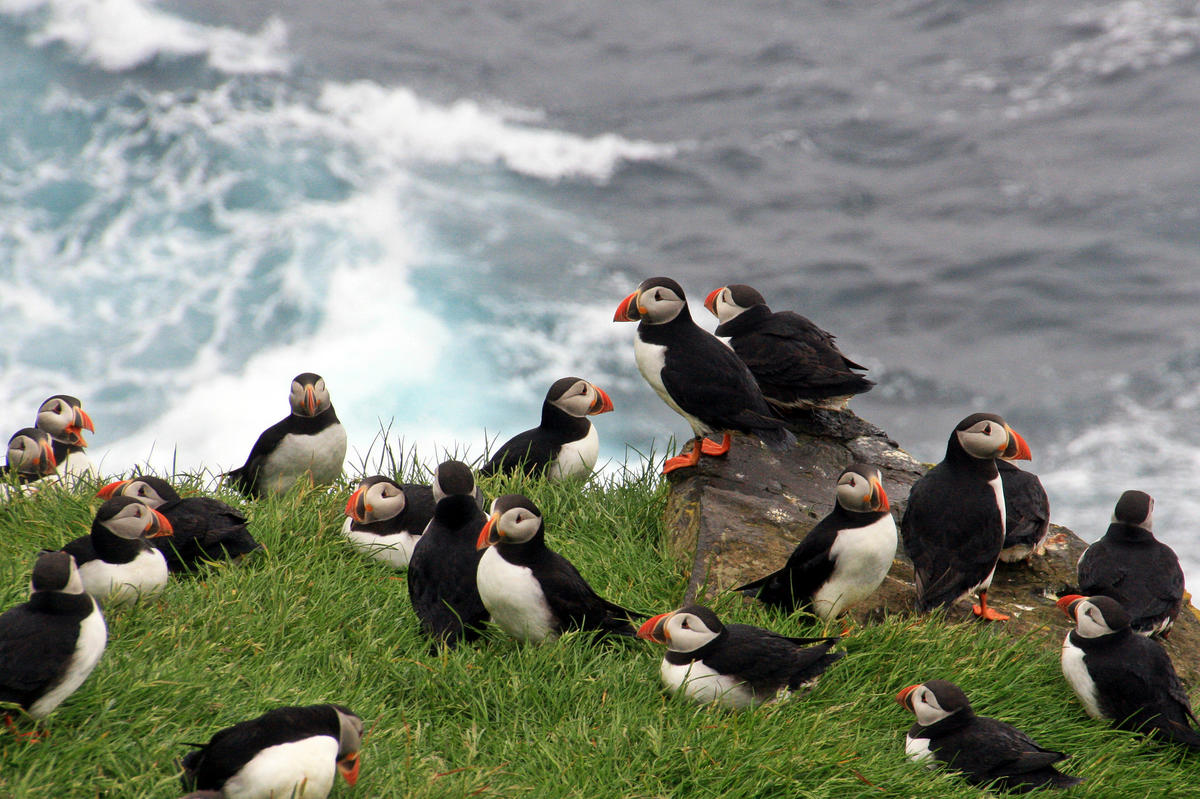 Sheep far outnumber people on nearly every one of the Faroe Islands except Mykines in the west, where it’s all about the puffins. Virtually uninhabited by humans, only a dozen or so residents live on the island and few tourists are willing to make the journey across the stony waters. Genuine outdoorsmen will relish the rugged landscape, especially in late summer when the puffins are hatching in the emerald countryside and the islands are covered with steely gray clouds.