Vacations are something we all need, regardless of the time of year. If you're a seasoned traveler though, there are certain spots that are notoriously overhyped or overrated. If you're looking for a summer trip away from the crowds to recharge, here are a few places off-the-beaten path to consider. 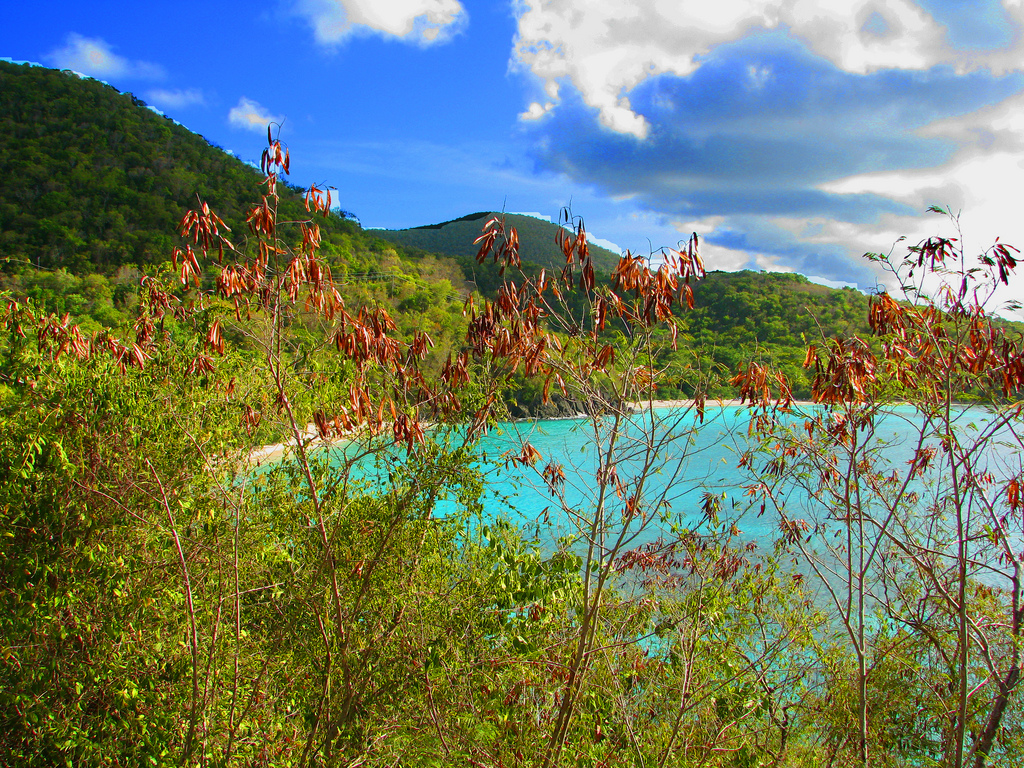 An island the US bought from the Danish in 1917, St. John remains a destination that doesn't get nearly as much publicity as other beach getaways such as Hawaii. This is an excellent location to unwind, as there are amazing sandy strips, local food, trails and upscale lodging. 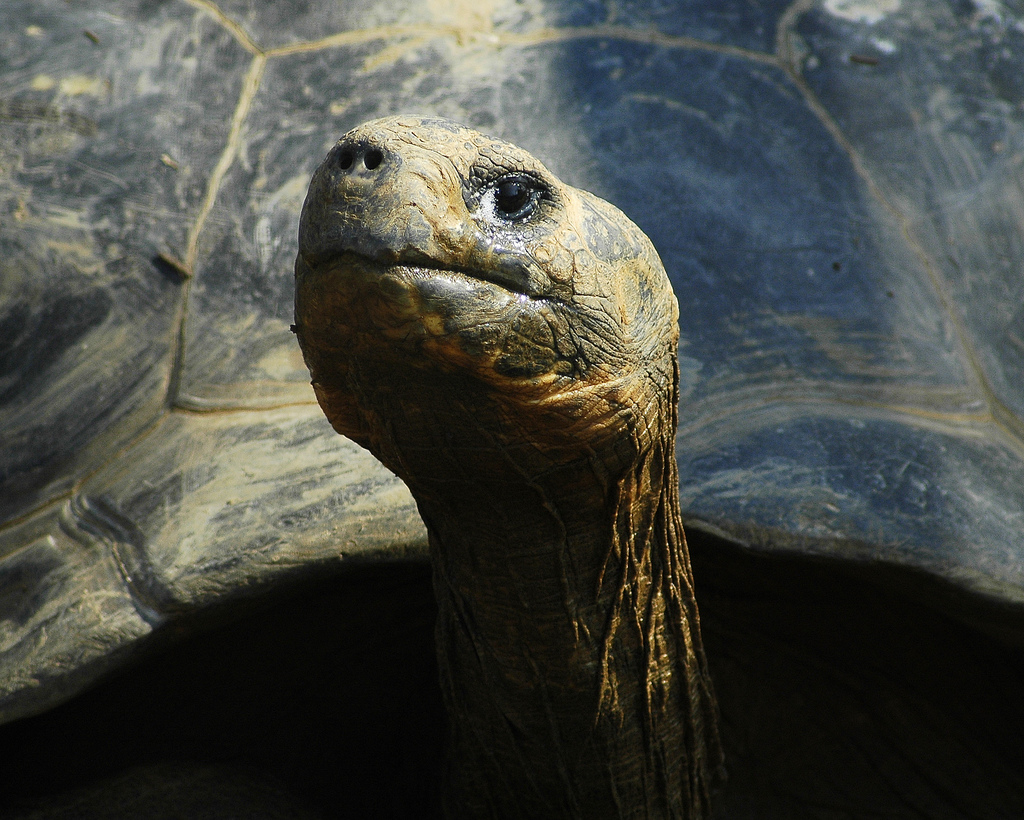 Although the first thing that comes to mind when you picture the Galapagos are the turtles bearing the same moniker, the Islands offer much more than that. A whopping 97.5% of the land mass is a nature reserve with no hotels on site, so the stay there is a place to enjoy the outdoors at their finest. With a staggering diversity of wildlife, Charles Darwin and his "On the Origin of Species" were inspired by the flora and fauna of the Galapagos. 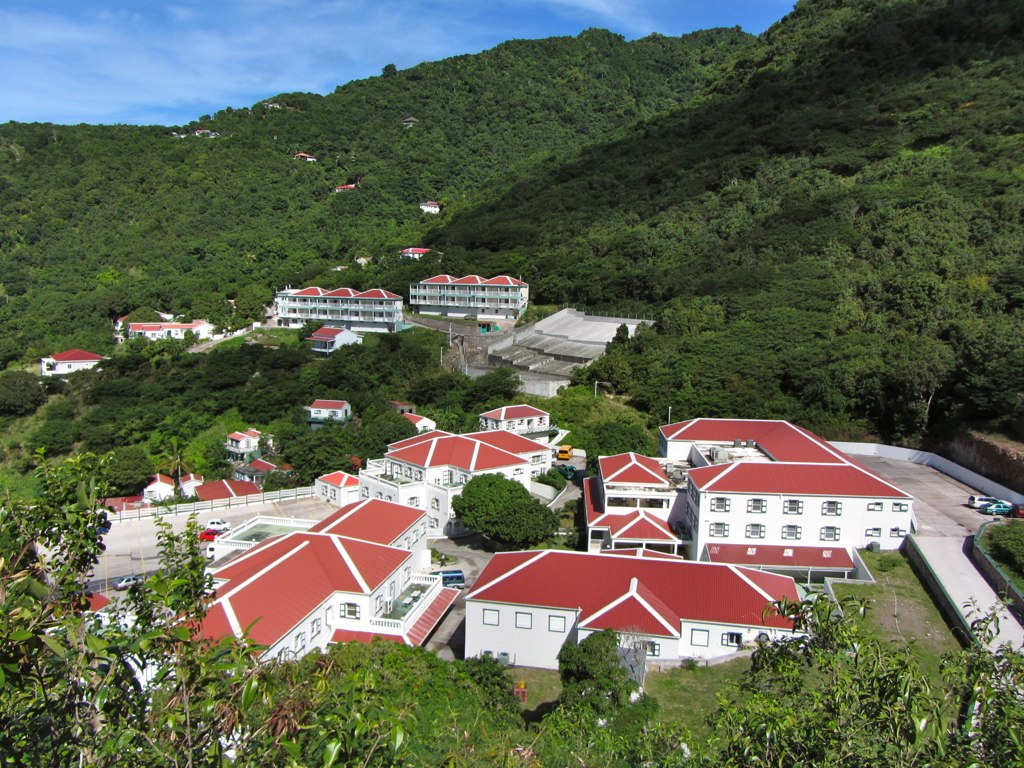 A relatively less-known destination, Saba is a place with increasing popularity, but its small size and tiny population have kept it mainly under the radar. Hotels have amazing views and its mountainous terrain makes for a relaxing atmosphere where one can unwind. Enjoy snorkeling and diving if you love the water and marine life. 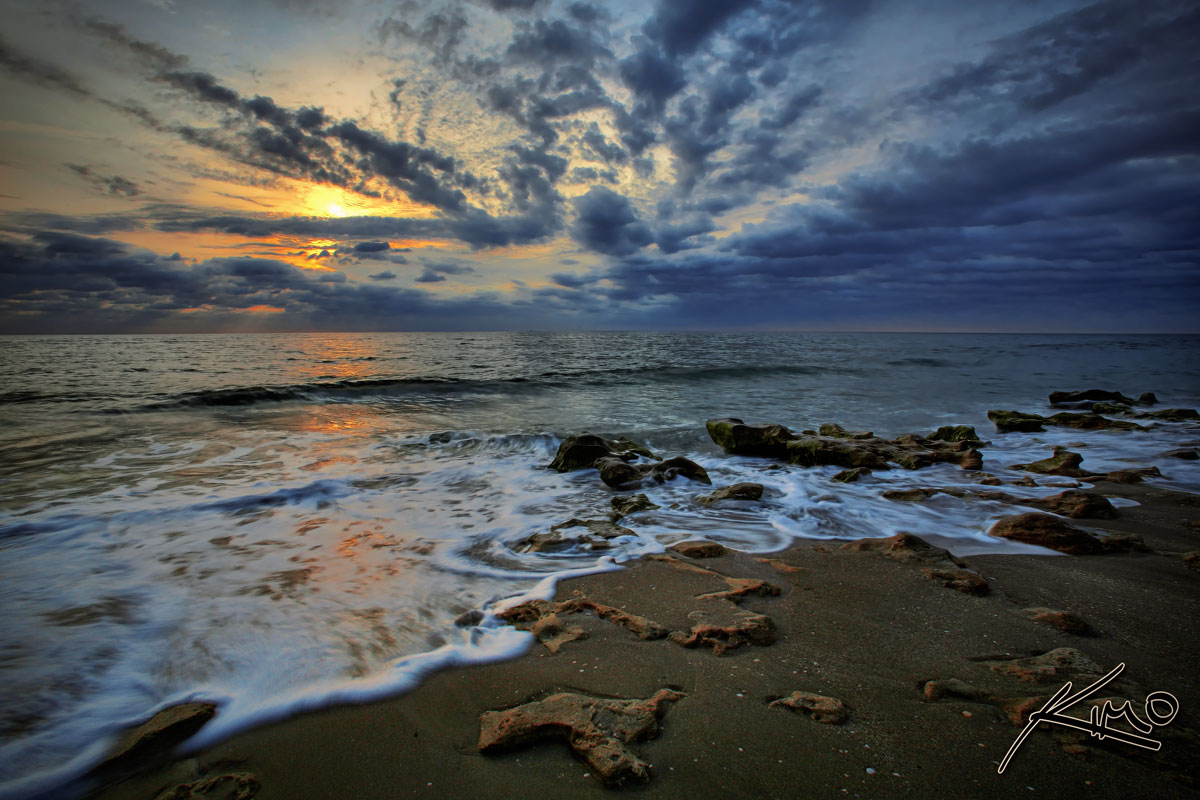 A still somewhat undeveloped part of Florida in the Panhandle by the Gulf of Mexico, the Forgotten Coast is aptly named since it offers relatively untouched wildlife, strange rock formations and a chance to enjoy peaceful lodging. It is one of the few places in the continental United States that remains relatively undiscovered by travelers - for now. 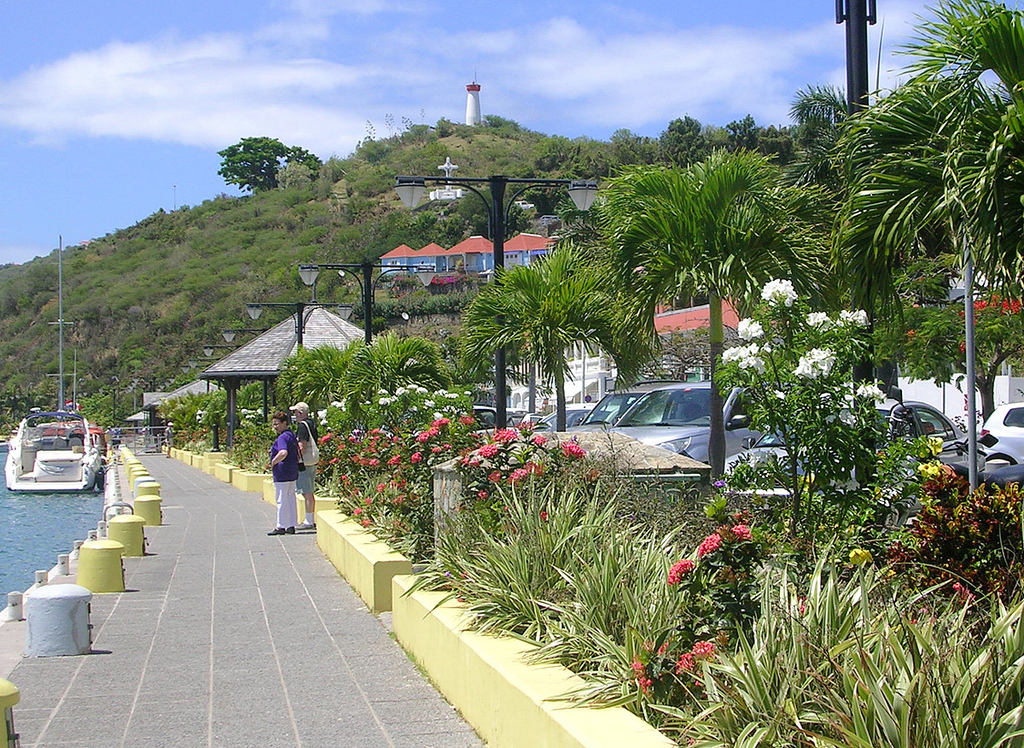 This island is currently a French colony in the Caribbean, offering well-known beauty and stunning flora and fauna, but also interesting architecture with French and Swedish influences. You can enjoy good nightlife in St. Barts, and it remains a sought-after destination because it is only accessible by ferry or plane. 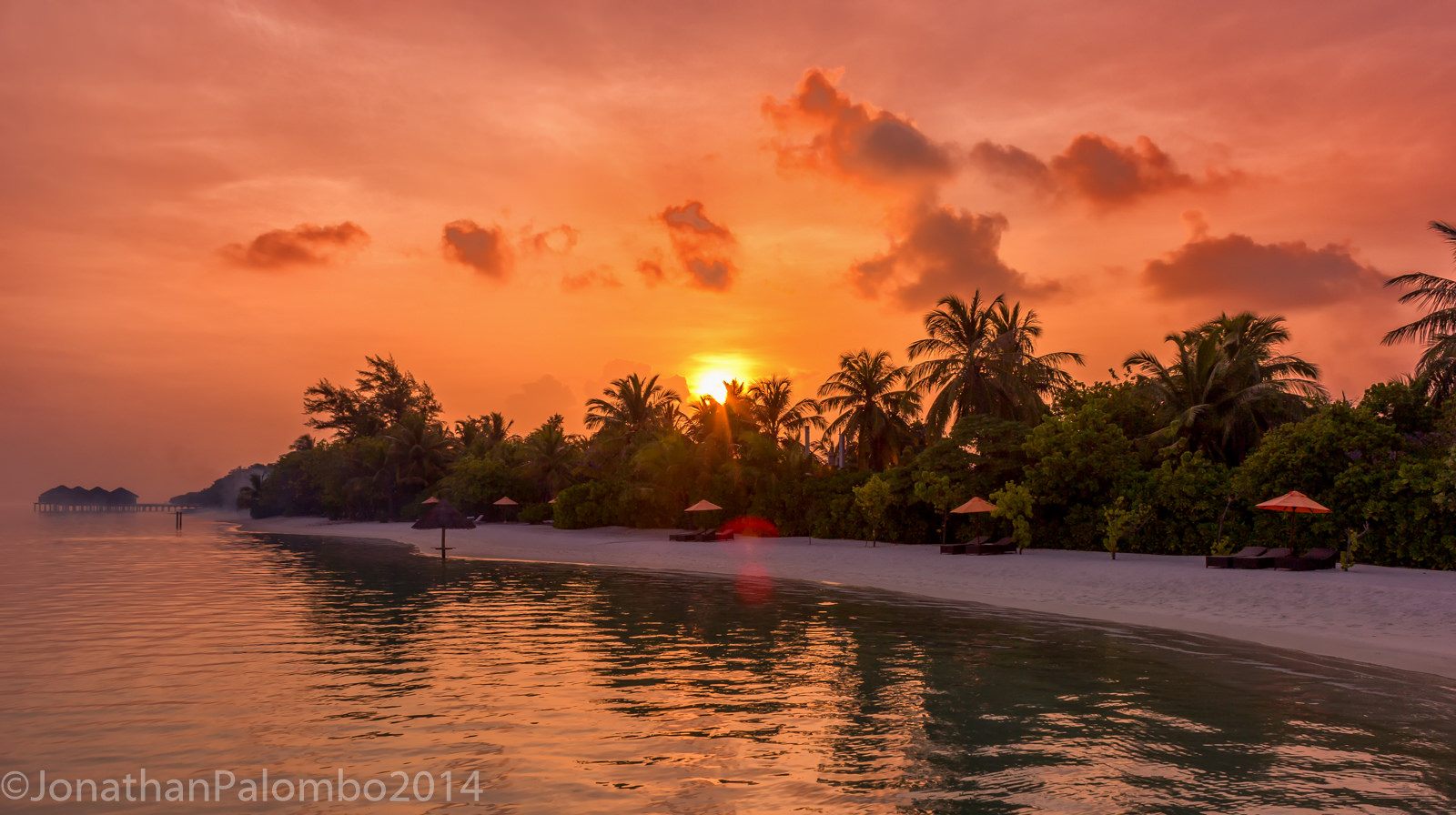 The Maldives are the lowest-situated country in the world, consisting of thousands of islands surrounded by shallow, crystal-clear waves. They are threatened by extinction because of the rising water levels, slowly lapping up their beautiful sands and sending them to the bottom of the ocean. Prognosis states that in about 10 years the islands will be gone for good, so now is the perfect time for a visit. 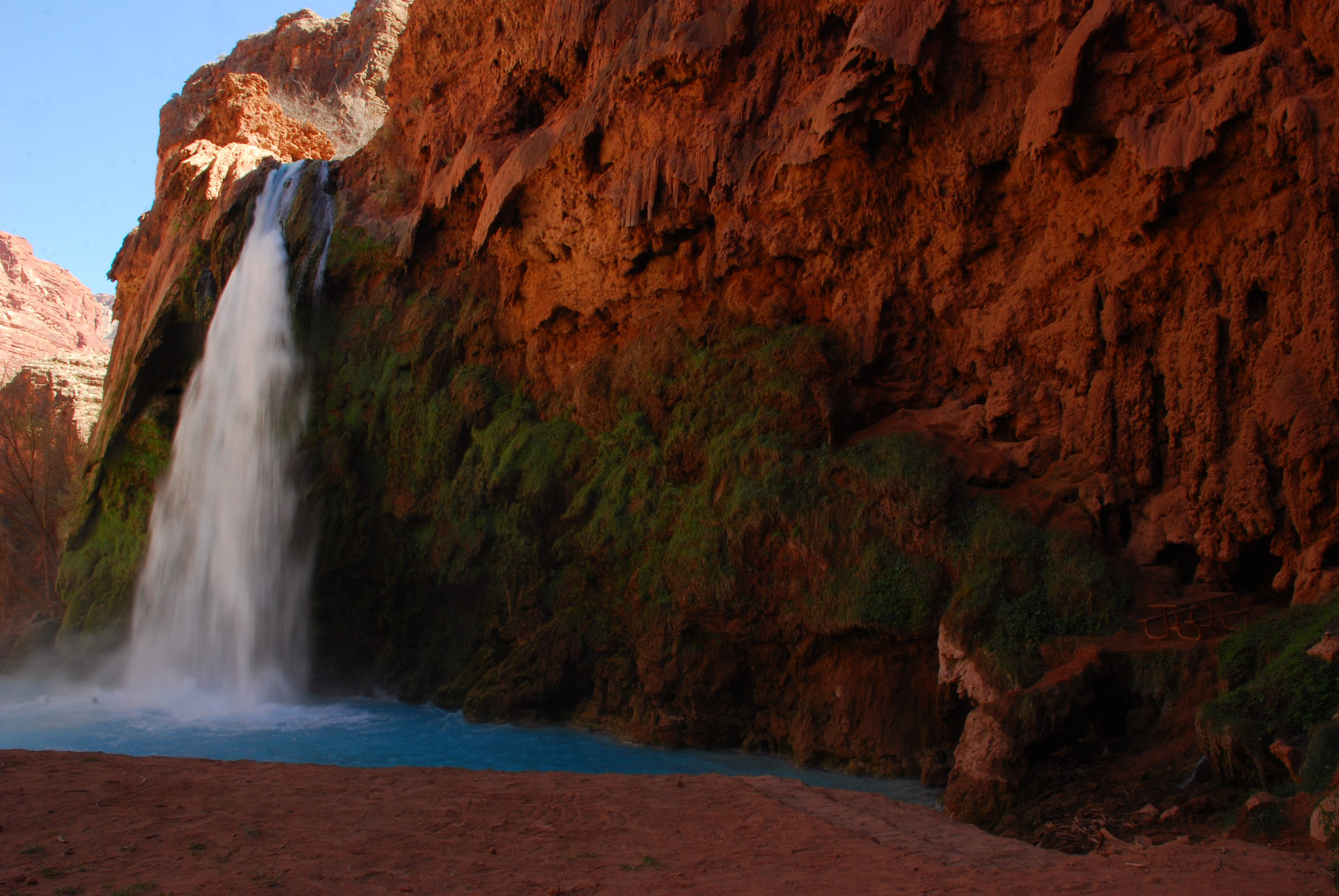 Located near iconic Route 66 lies a 65-mile road called "Indian 18," leading to the Hualapai Hilltop in the Grand Canyon. A mere 10 minutes walk from there is Havasupai Village and Havasu Falls, which are a truly breathtaking sight of turquoise waters that contrast beautifully with the surrounding reddish rock walls.