For centuries, London has been viewed as a cultural hub for music, arts, and history, and the city has racked up an extraordinary collection of artifacts over the years as a result. As you can imagine, London is home to a staggering number of museums — easily too many to see within one trip even for the most seasoned of travelers. Don't fret though! We've broken down all the must-sees for you to get a true taste of life in and around the United Kingdom. Getting cultured has never been so easy — or so much fun. 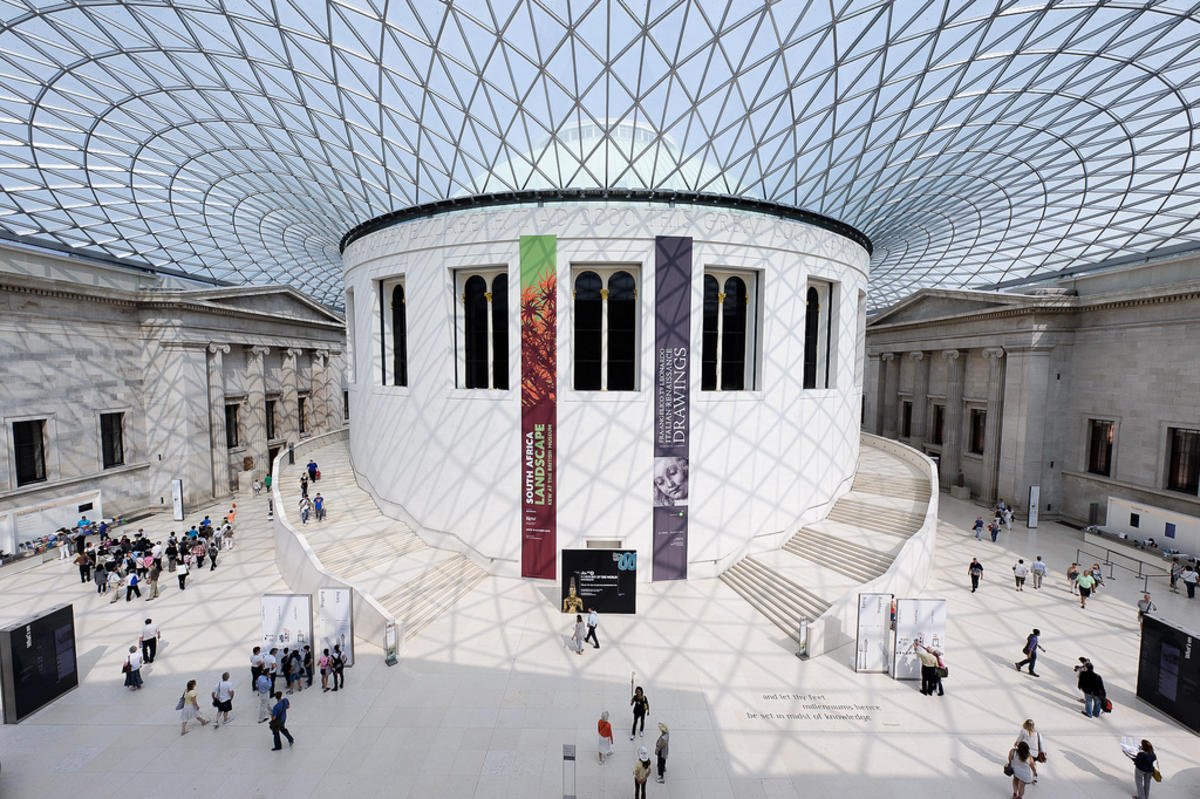 The British Museum is one of the oldest and most famous museums in the world, making it a necessary stop for any first-time visitor to London. More than that, its collections span more than two million years of art, culture, and civilization. The museum frequently rotates special exhibitions (which require a fee for entry), but its permanent displays, like the Rosetta Stone and Egyptian mummies, are free to the public. 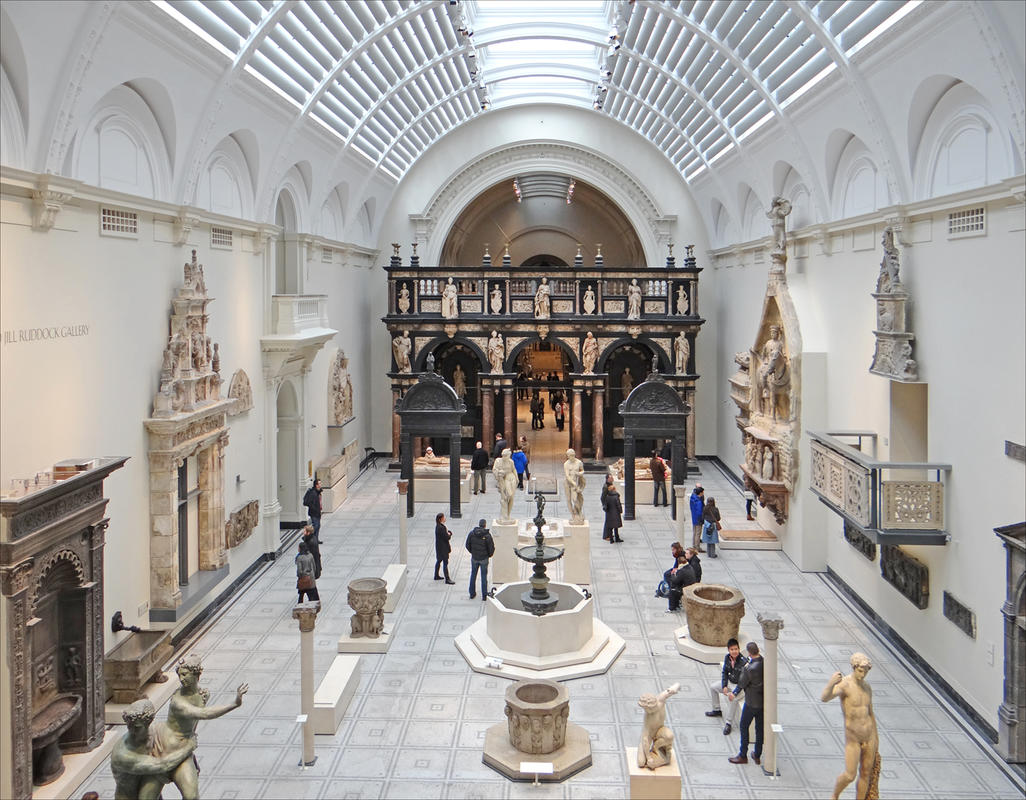 Created in 1852 by Queen Victoria and her husband Prince Albert, the Victoria and Albert Museum was designed with the intention of making art accessible to all, not just the wealthy or the elite. With more than two million objects on display, the collection of portraits, sculptures, and photographs make the V&A the largest art museum in the world. The galleries contain nearly 5,000 years of history, and yes, it’s all free. 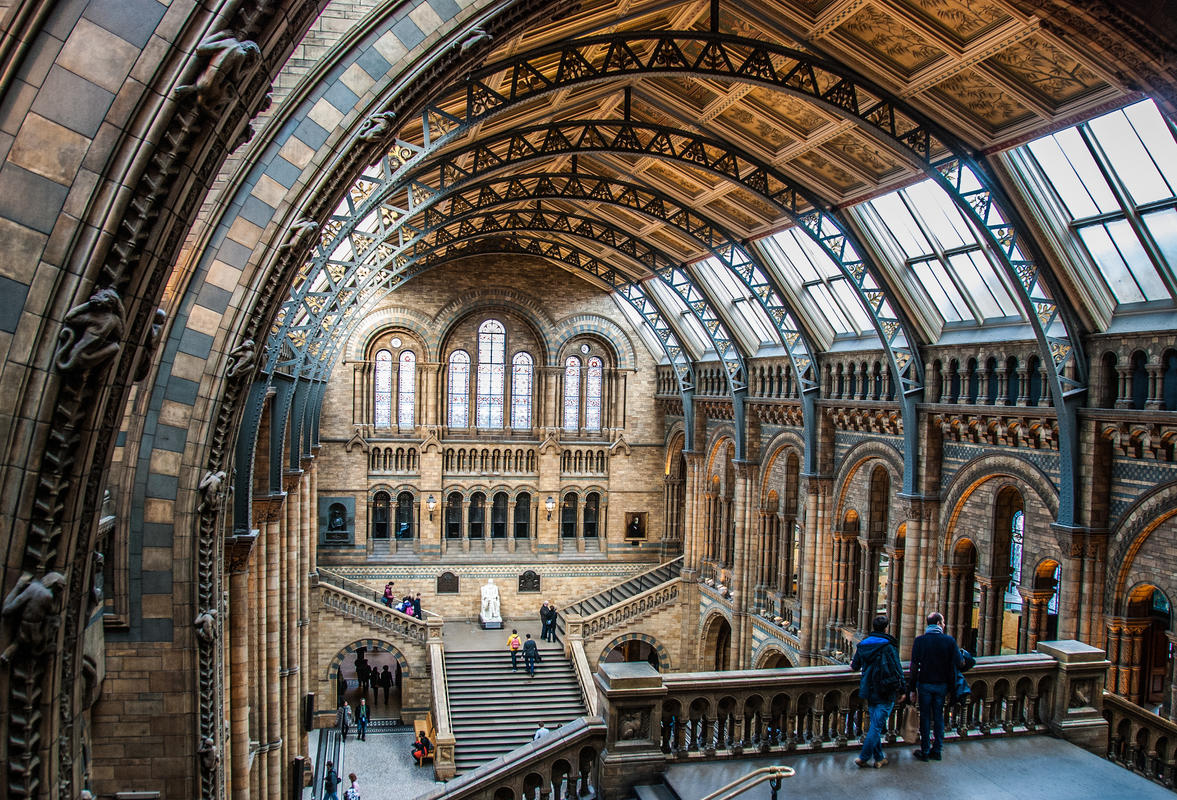 The Natural History Museum’s architecture is as stunning as the contents within. Aside from its impressive collections of animals and plants, all the walls, staircases, and pillars are adorned with bugs and shrubs to make the museum look like a living fossil. Adults and kids of all ages could spend hours exploring the interactive exhibits, so be sure to carve out a few hours for this museum. 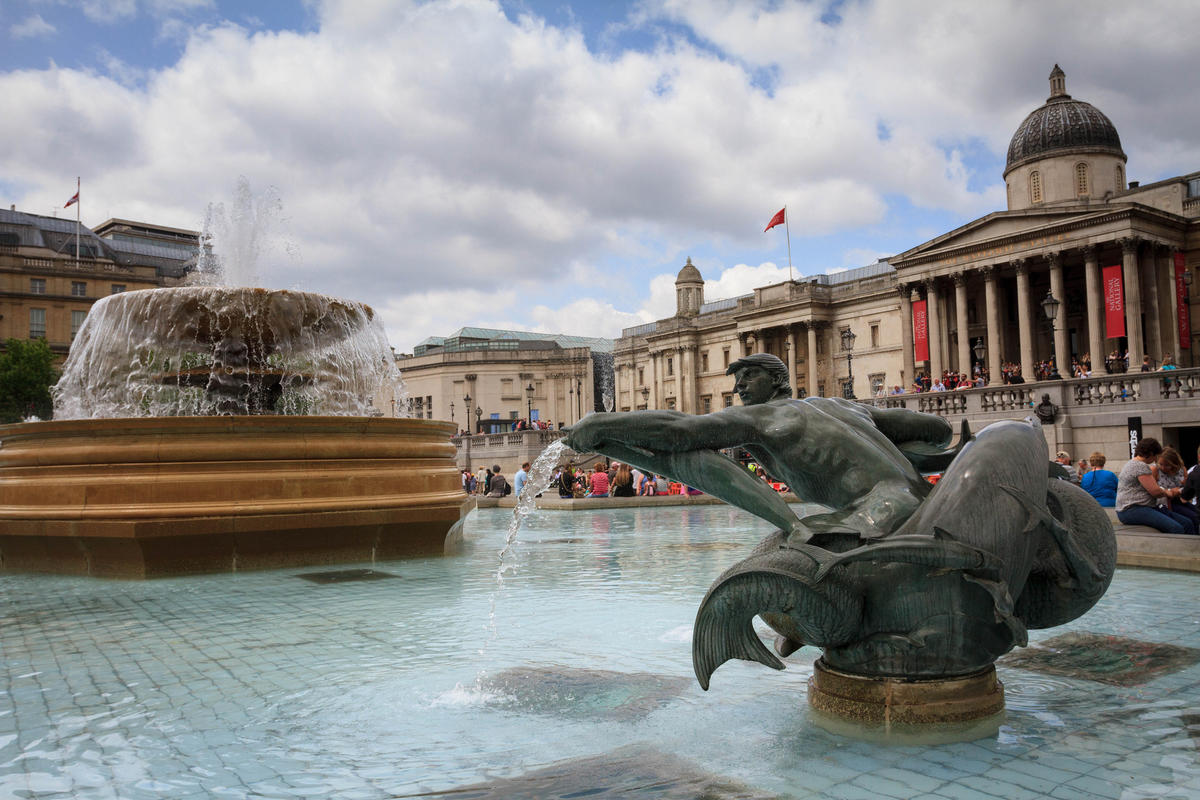 Overlooking Trafalgar Square in the heart of London, the National Gallery is hard to miss. Unfortunately, most tourists merely snap a photo of the front steps and continue onward. For those in the know, they're missing the chance to see original Van Goghs, Monets, and more than other amazing 2,300 paintings and works of art. All in all, it’s a quiet, colorful respite from bustling London just outside its walls. 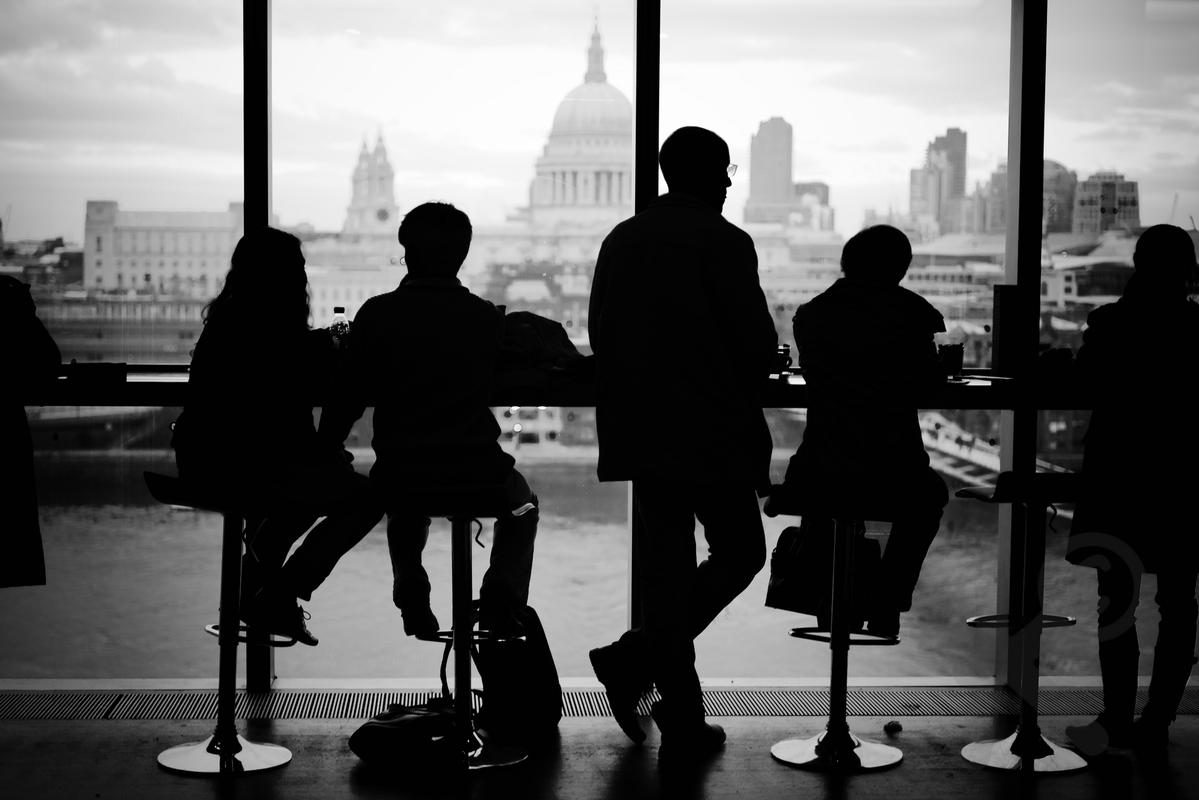 While the V&A and British Museum are known for centuries-old art, the Tate Modern exclusively hosts art created from the1900s to present day. Located within an old power station across the Thames from St. Paul’s Cathedral and a stone’s throw away from the Shakespeare’s Globe, the Tate Modern is as famous for its art exhibits as it is for its amazing skyline views. That's why we consider it one of our iconic London stops and a must for pop art lovers. 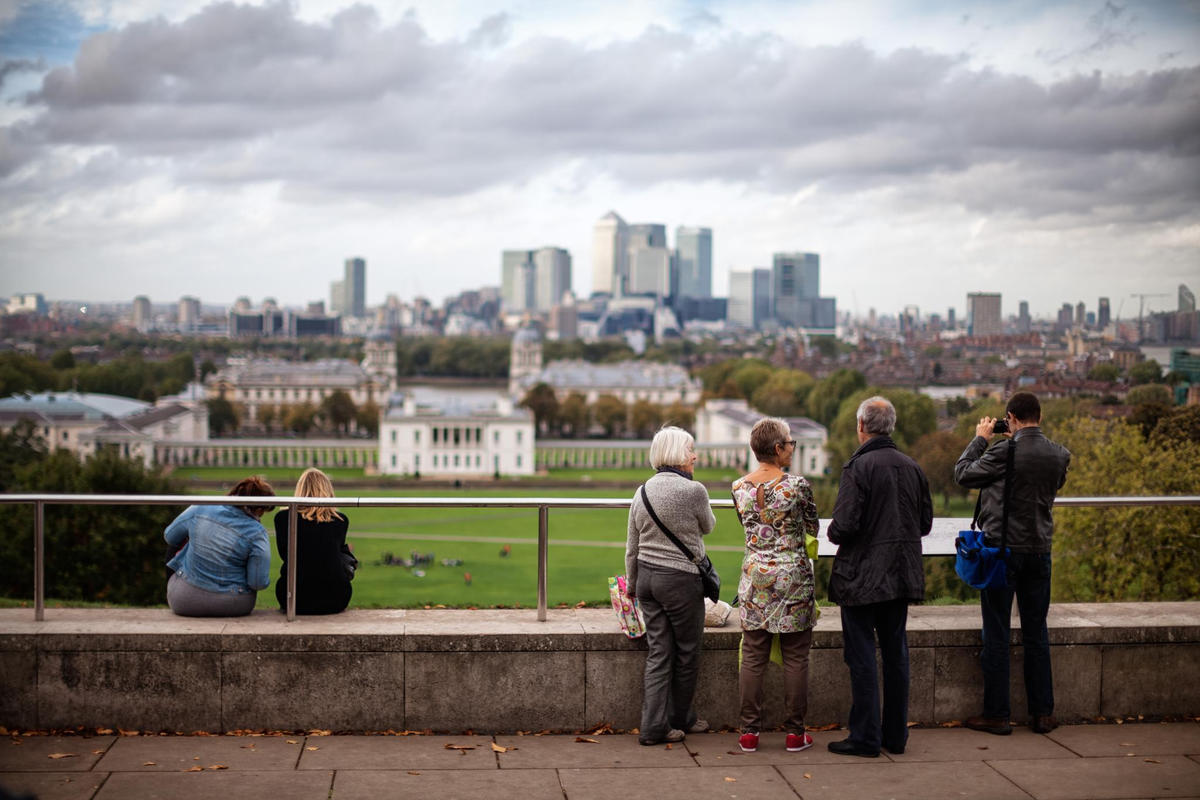 It's simply impossible to experience every museum in London so we’ve included a few honorable mentions that will appeal to the history buff, science nerd, and everyone in between. For a more tailored experience, consult your hotel concierge who can craft a customized itinerary suited to your interests.

The Savoy is perfectly located to sightsee the best London has to offer. A 24-hour concierge can help with itinerary planning, transportation and even private tours. The hotel is essentially a landmark unto itself so don't miss exploring the elegant English Edwardian design and marveling at the sensational Art Deco style of London's most celebrated luxury property.

Finding the {Art} in the Architecture