While we usually think of celebrities as people, there are places so recognizable they've earned their own special category of fame. More than just a skyline, building or arcitectural marvel, these iconic landmarks represent an entire city, mindset and idea of greatness. 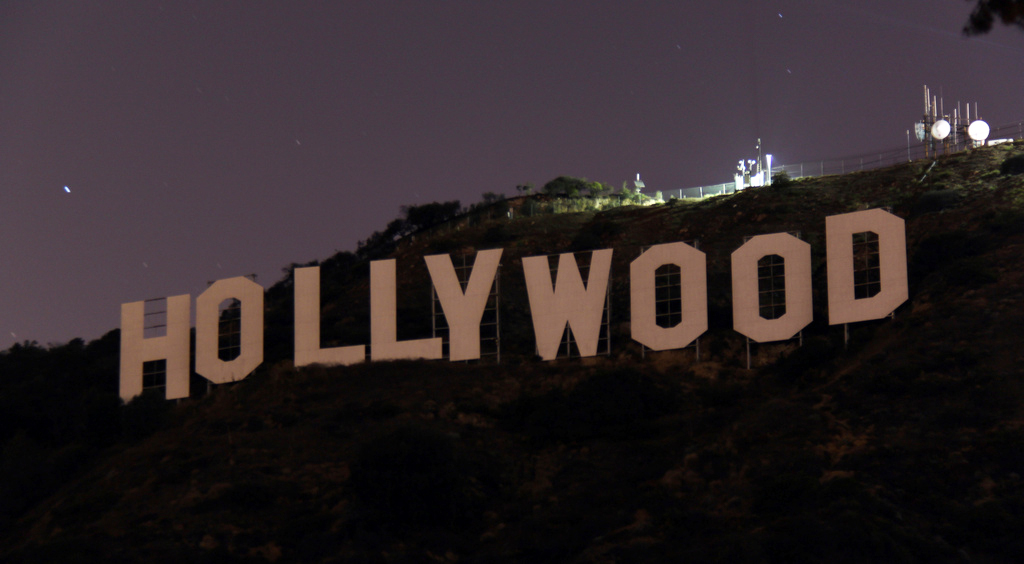 Situated on Mount Lee in the Hollywood Hills area of the Santa Monica Mountains, the Hollywood Sign overlooks all of LA. One of the world’s most evocative symbols, the sign is a universal metaphor for ambition, success, glamor, and dreams of making it big in the cutthroat entertainment industry. 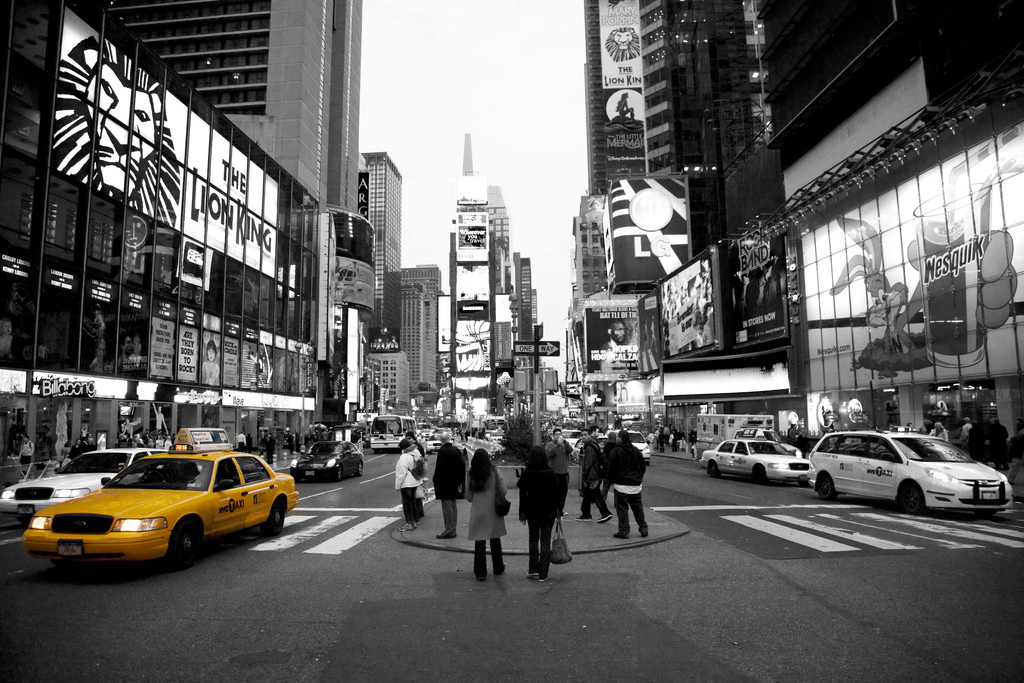 A major intersection in Midtown Manhattan, the junction of Broadway and Seventh Avenue has been called “the Crossroads of the World.” Stretching from West 42nd Street to 47th, approximately 300,000 people pass through Times Square a day making it the most visited tourist attraction on the planet. The center of theater, commerce and culture, many iconic stores have flagship locations right here in the heart NYC. 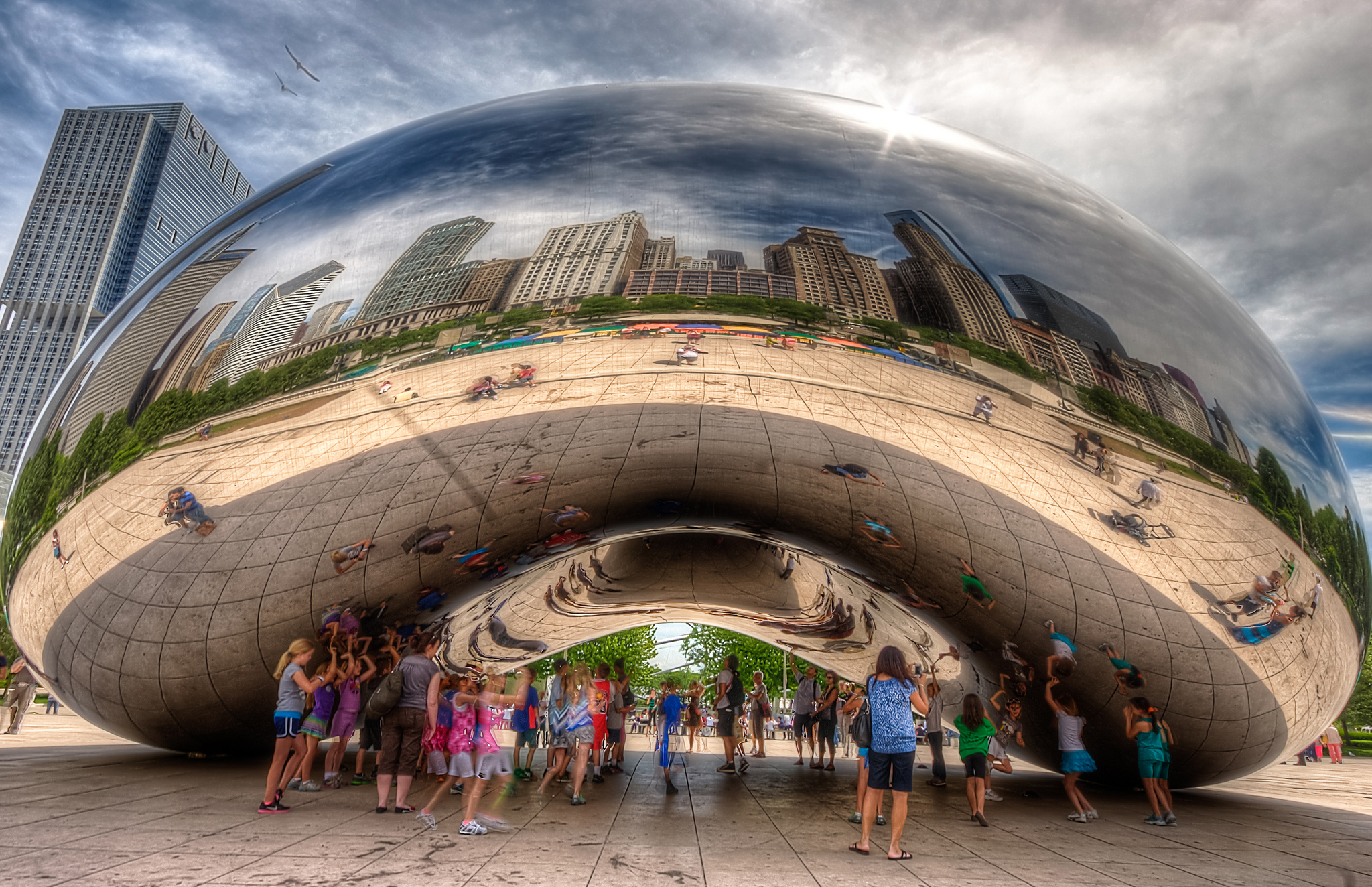 The symbol of downtown Chicago, “the bean,” officially known as Cloud Gate, sits in the heart of Millennium Park between the Loop and the lakefront. Reflective and distorting of the city skyline, its special mirror properties make it a favorite photo spot. Designed by British artist Anish Kapoor, it was inspired by liquid mercury. 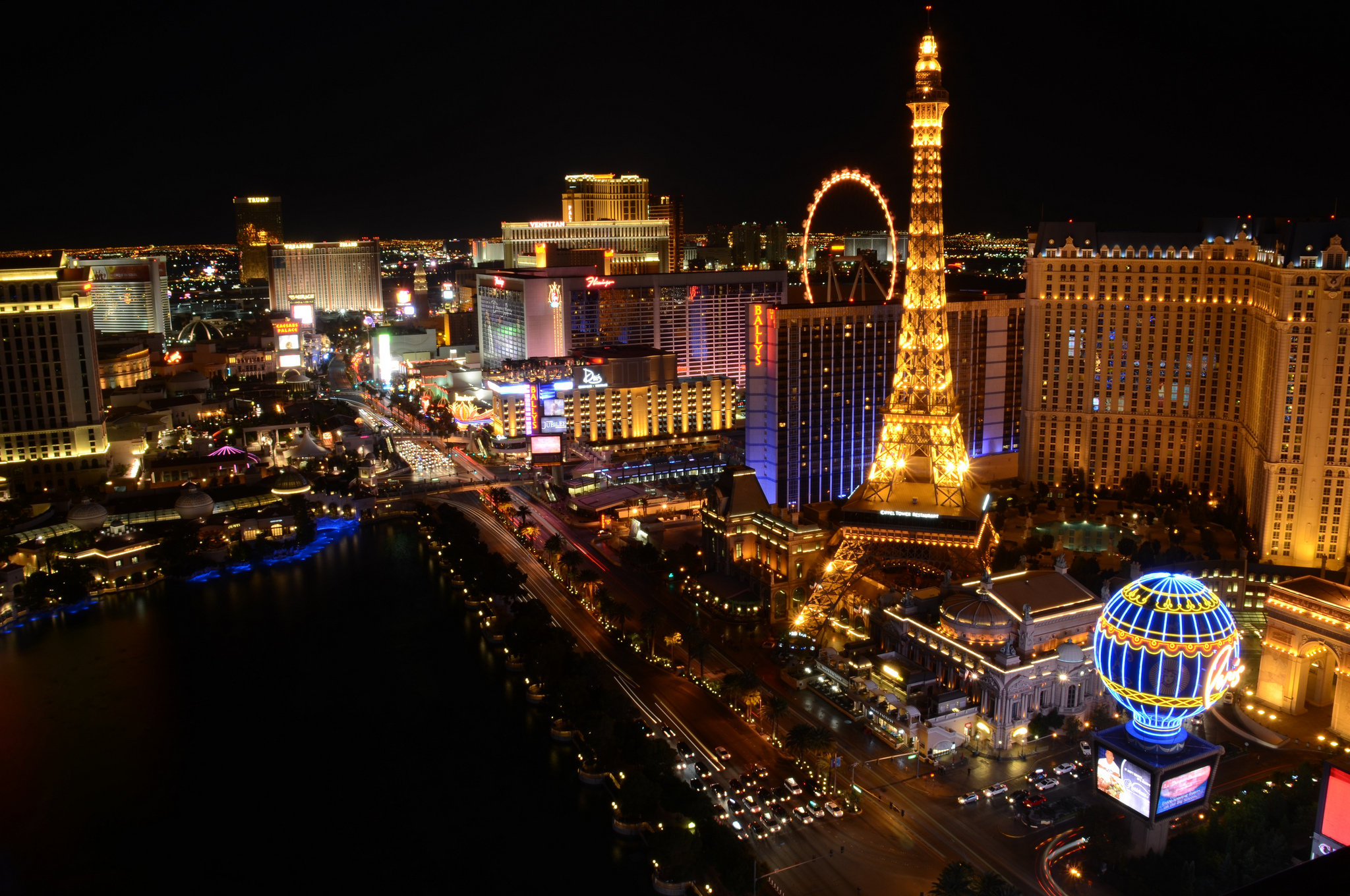 A 4.2 mile span of Las Vegas Blvd., The Strip is home to some of the swankiest hotels, casinos, nightclubs, theaters, and restaurants in the world. Fifteen of the world’s 25 largest hotels can be found here in a dizzying array of themes from castles to entire city replicas, pyramids and amusement parks. The area is pedestrian friendly with enclosed walkways connecting the major constructions. 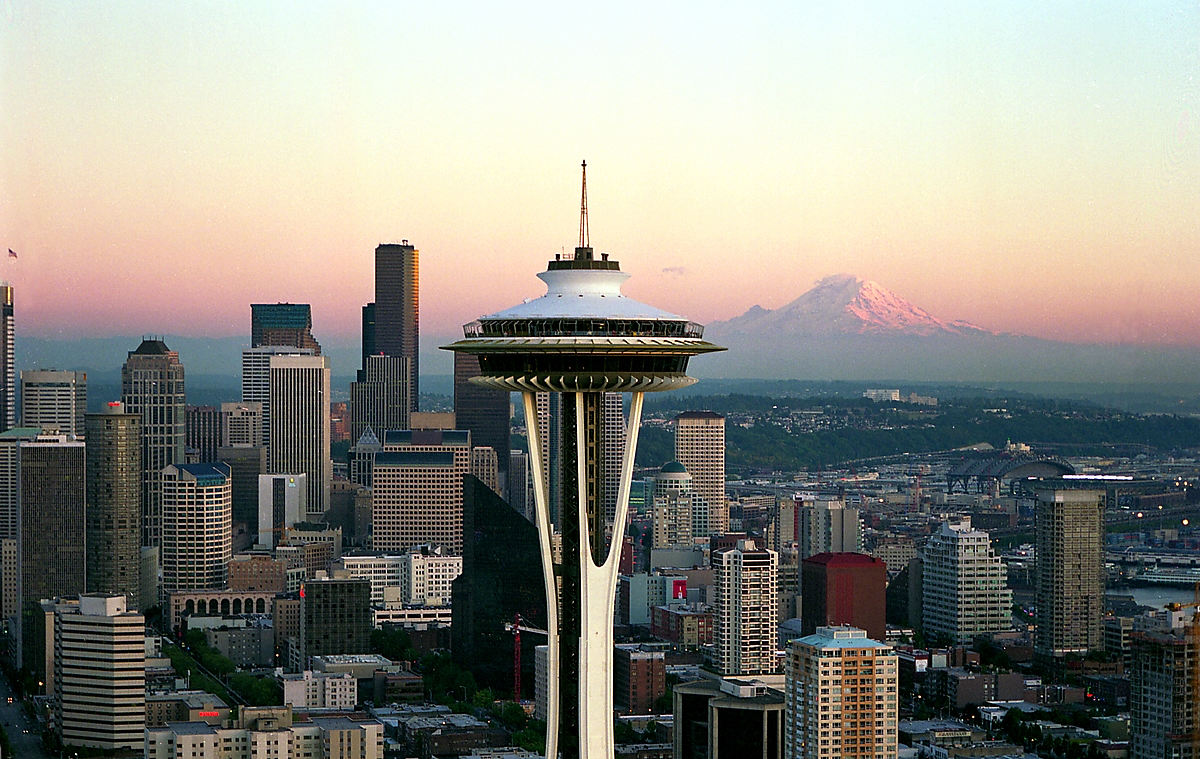 Seattle’s observation deck, this Pacific Northwest landmark offers breathtaking views of downtown and Puget Sound from all angles. A symbol of the 1962 World’s Fair, today the Space Needle is one of the most family friendly attractions in the area and is available to rent for private events if you ever dreamed of getting married on top of the world.

5 Trendy Hotels You Simply Must Stay In