South Dakota is one of the last great places in America. A state frozen in time with quirky roadside attractions, antiques shops, homey cafes, saloons, and barns standing as street markers on the wide open highways. It's a scene that looks to be straight out of an Old Western. You'll pass rows of antlers for sale, wineries with kooky names, and rusted model T’s pass you by, making you nostalgic for America's heyday. Whatever kind of tastemaker or traveler you are, a road trip through South Dakota will be full of surprises at every turn. 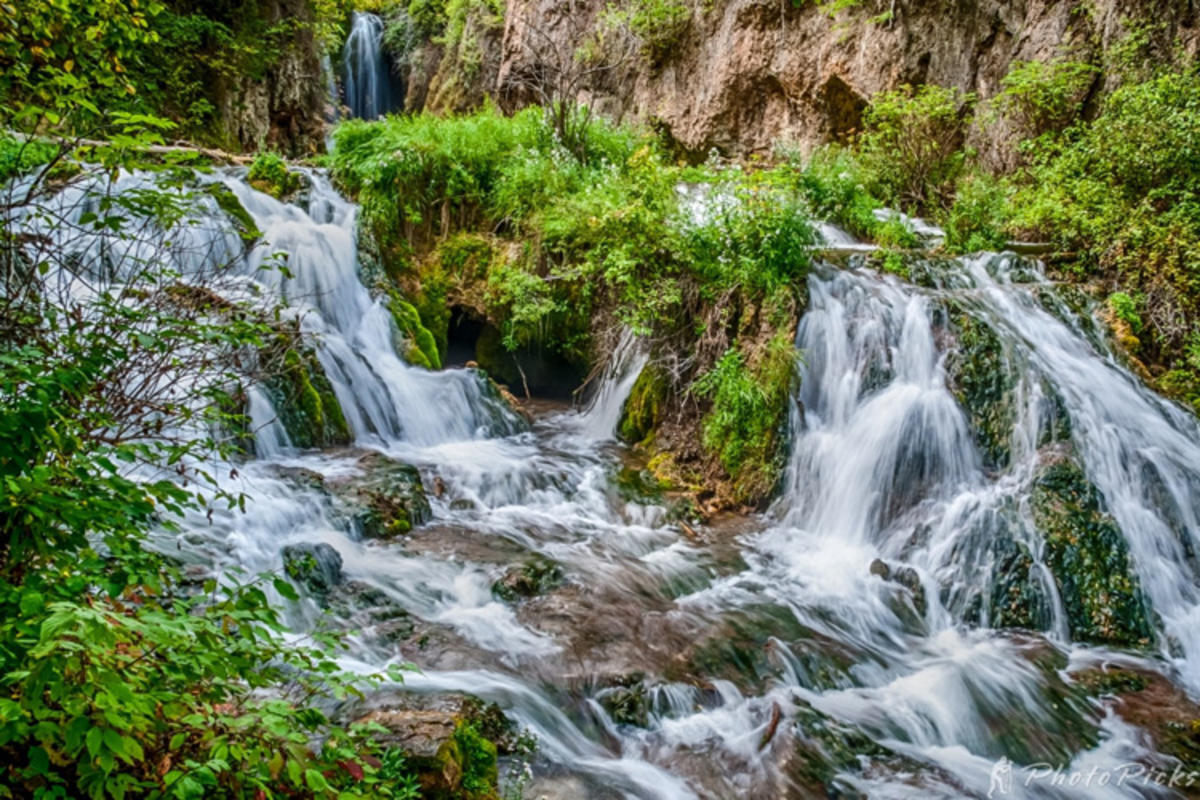 Beginning in the southwest corner of the state, the Black Hills and the Badlands are ripe for exploration. Drive the Needles Highway through Custer State Park, stopping to kayak or fish in Sylvan Lake or tackle Harney Peak, the state's highest overlook, which offers views of three surrounding states. When you’re ready to move on, head north through historic Deadwood (which boasts plenty of Wild West photo opps) to Spearfish Canyon, another scenic byway that just so happens to be a mecca of rock climbing and mountain biking. There are easy 1-mile waterfall hikes like Roughlock Falls, but if you're looking to challenge yourself, there are plenty of longer canyon jaunts, too. 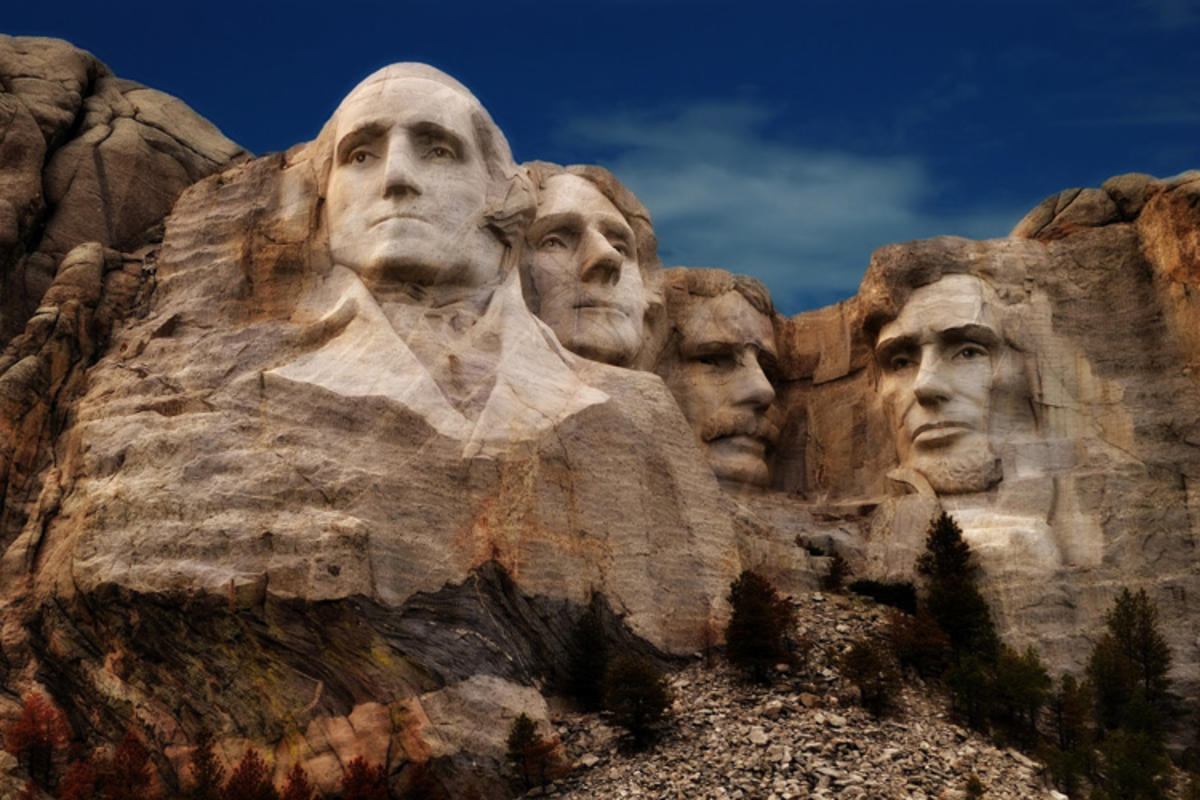 "The Great 8” encompasses the iconic, must-see attractions in South Dakota, and thankfully, many of them are clustered together so it's fairly easy to see them all in one trip. On your way to the Badlands, mosey on by Wall Drug, one of the world’s most famous roadside stops since 1921. A quirky shop that began its legacy by offering free ice water to thirsty drivers, it is now better known for its tasty maple donuts as a way to fuel up for the park visit. From there, head west toward the Black Hills where you'll get all the feels at Mount Rushmore and the even-more-massive Crazy Horse. When you stop to explore Jewel and Wind Caves, you will come to realize that what’s below ground is just as magical as what's above it in this corner of the globe. 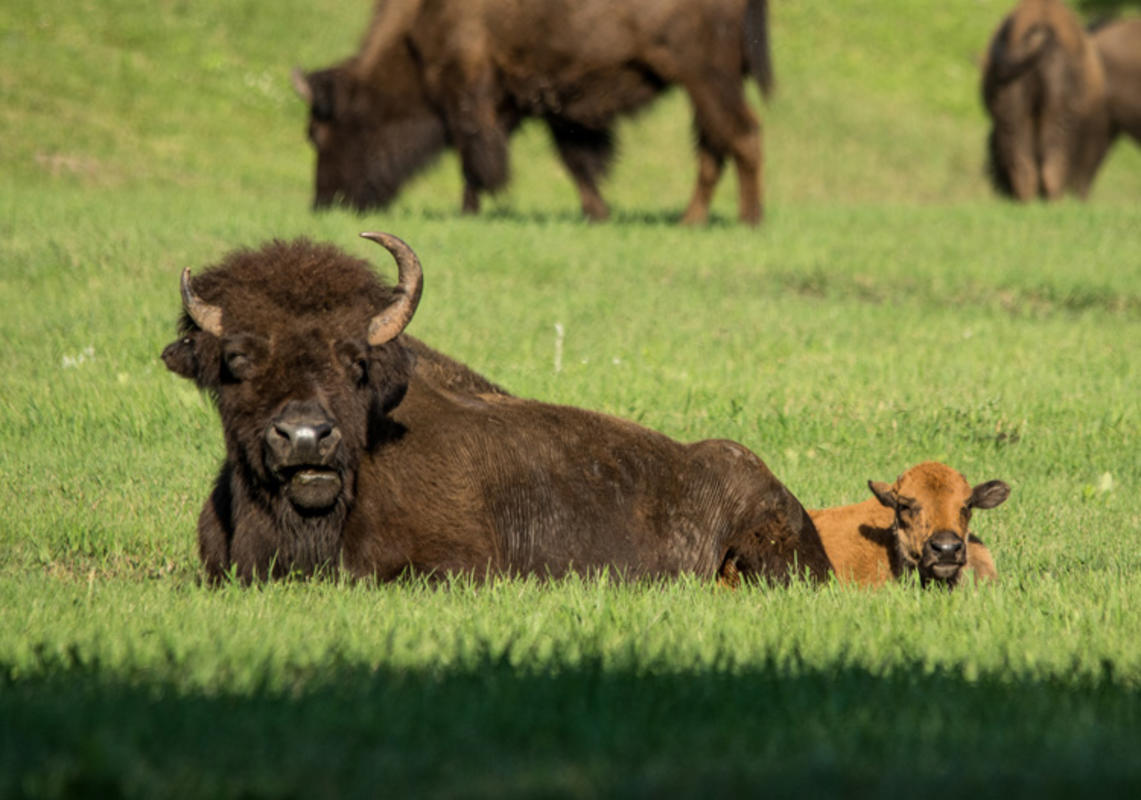 Dinosaurs, the great outdoors, and animals are all part of the recipe for an epic family vacation in South Dakota. Drive the 18-mile Wildlife Scenic Byway through Custer State Park to get a look at the 1,300-head buffalo herd that calls the area home as they trounce and trample right up next to your vehicle. You can veg out at the seemingly endless Stockade Lake, or get an adrenaline rush on a UTV (an ATV that can accommodate multiple passengers) through the Black Hills. When you’re ready, head east toward the Badlands for a fascinating look at one of the richest fossil beds the world. If you’re feeling scholarly, participate in a dinosaur dig or get the bird’s-eye view of the area from a hot air balloon. 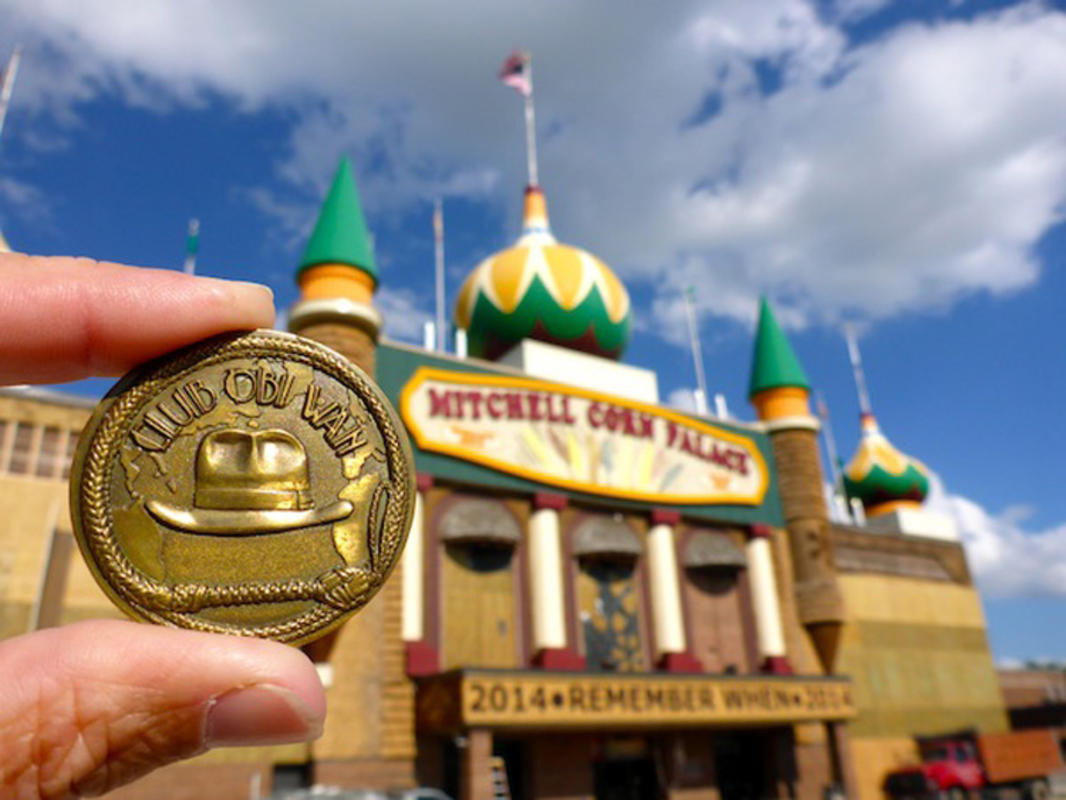 The state's two biggest cities are on opposite ends of the state about five hours apart, but Sioux Falls and Rapid City are the cultural hubs of South Dakota. For a taste of the arts, check out Dahl Arts Center or Prairie Edge Trading Co. and Galleries to learn about the Native American culture of the region. Or, to get a taste of the local scene, eat and drink your way around town at the numerous breweries and wineries. Rapid City boasts bronze sculptures of all 42 U.S. Presidents and quirky roadside attractions like Dinosaur Park and Storybrook Island for fairytale lovers, while an hour outside Sioux Falls is the ever memorable Corn Palace.