“See and Be Scene” Night Clubs and Hotspots

There’s going out to grab a cocktail or beer and then there’s running the town. If you’re more into the latter that includes 5” stilettos, martini and haute couture, you know there are iconic spots across the country where the odds of running into an A-listers is that much higher. If you want to live the celebrity life, rub elbows and hob nob with the rich and famous, these are your go tos. And as fast as clubs come and fizzle, these have stood the test of time. 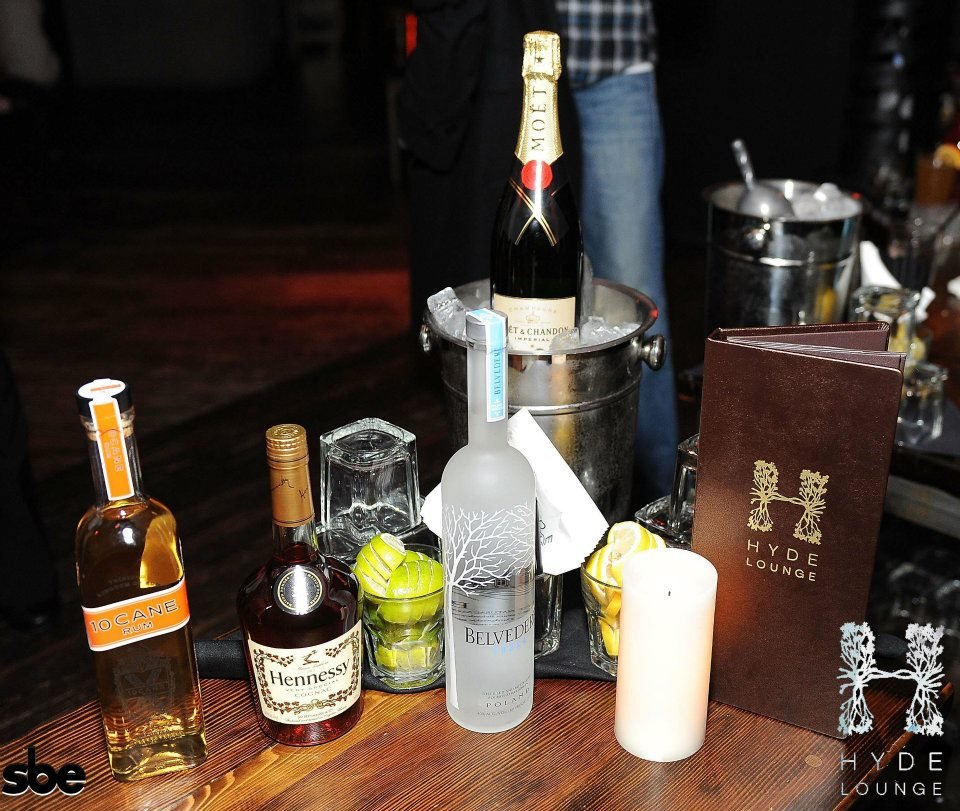 When you’re staking out celebrities, there’s no better place than close to home. Located in West Hollywood, Hyde is a regular paparazzi stake out spot. Behind the smoke and mirrors, scenesters and industry big wigs, celebrities like Lindsay Lohan, Ashlee Simpson, and Nicky Hilton pack in to spend a Saturday night. 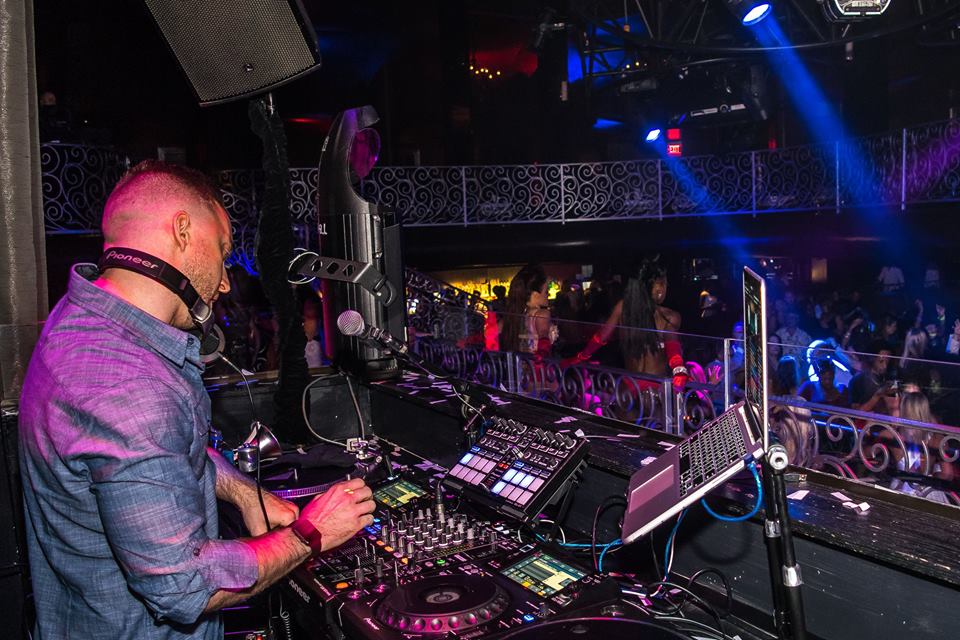 For a decade now, LAX in the Luxor Hotel has been a Vegas go to. Partially owned by DJ AM (RIP) and Christina Aguilera, it is a popular watering hole for the duo’s famous friends. Paris Hilton and Criss Angel are regulars, and it was a popular setting for the MTV show The Hills back in the day. 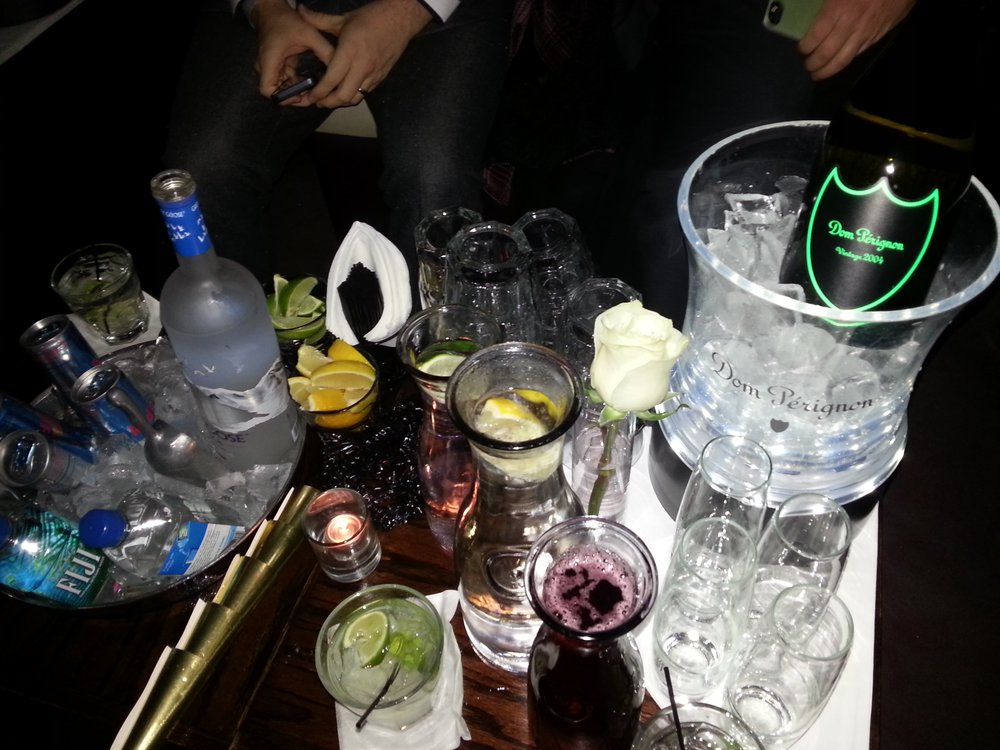 Whenever celebs are in Chicago for silver screen or film projects (which is quite often these days) and they want to get their dancing shoes on, they head to Cuvee, the hottest IT club of the moment. This swanky lounge is especially popular with athletes from the Bears, Bulls and other notables like Wilmer Valderrama and Vinny from Jersey Shore. 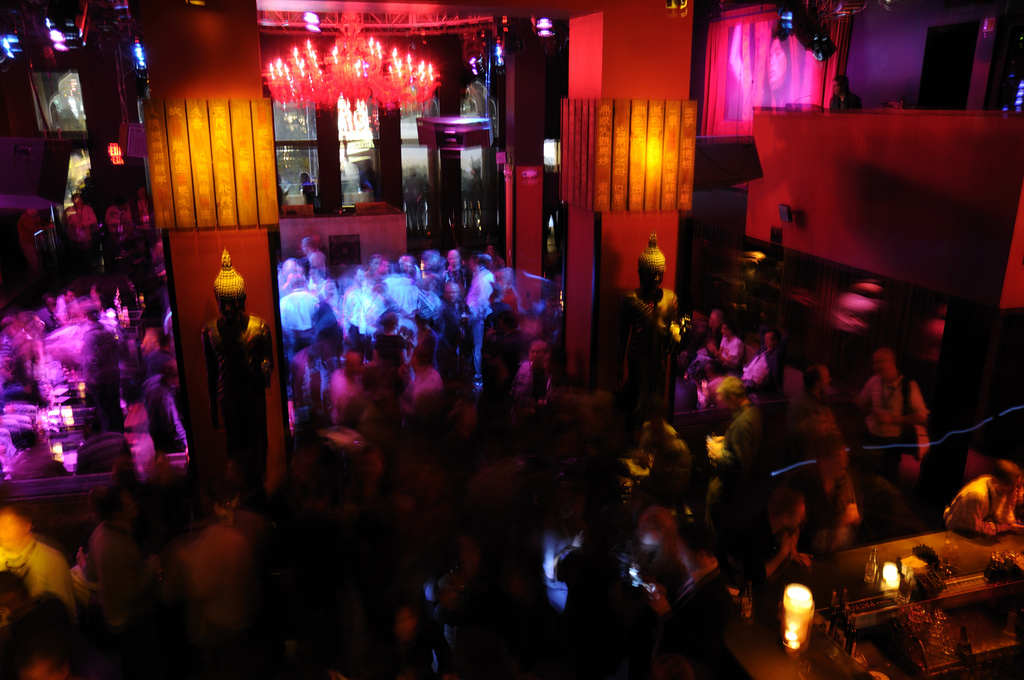 A sushi spot, pool and club, Tao is another Vegas staple that has hosted every famous birthday bash and bachelorette party under the sun. Located in the Venetian, it’s big Buddha doors have seen everyone from the likes of the Kardashian Clan (frequently) to Jay-Z and Beyonce, Joe Jonas and Ashley Greene, and Marc Anothony. 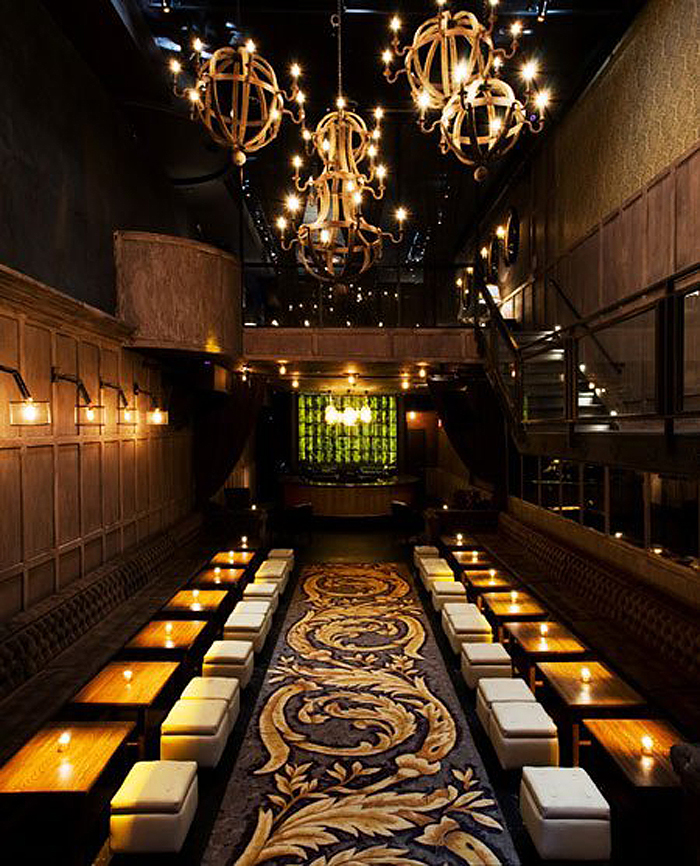 A favorite of Fergie and the Black Eyed Peas who have been known to step up to the turntables on occasion, this 10th avenue Chelsea gem can hold 300 people in its 3,000 square foot space. Plenty of room for Vanessa Hudgens and Kristie Alley to get their groove on.