By Rachel Rudwall
Save 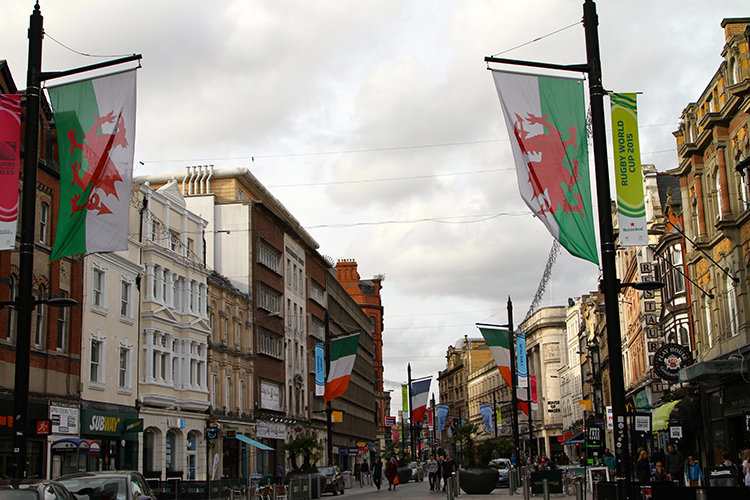 If someone asked you what European cities you’d like to visit, I imagine you’d say London, Paris or Rome. There’s a city I bet you’re forgetting, though: Cardiff. The capital of Wales, the coastal port town is a cultural hub and bustling center of commerce. 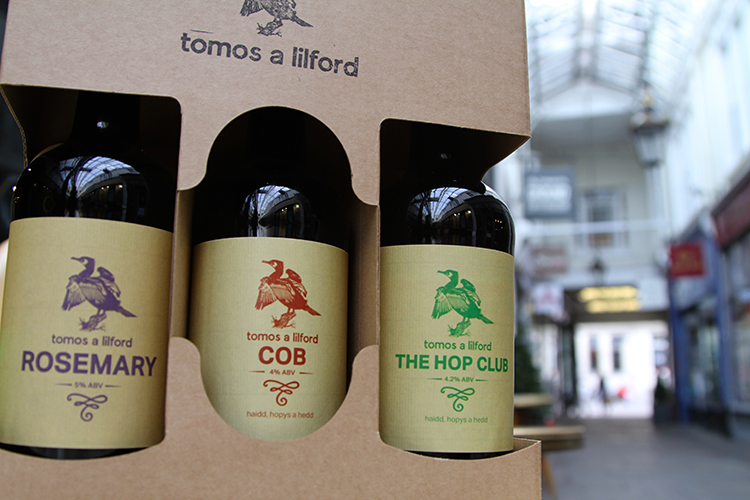 Cardiff is a fun, approachable city. That is immediately evident when you hit the River Taff for a stroll, and make your way through the Riverside Farmers Market in search of artisan eats. If you're into gorging on locally-made beer and cheese, you'll be in heaven. 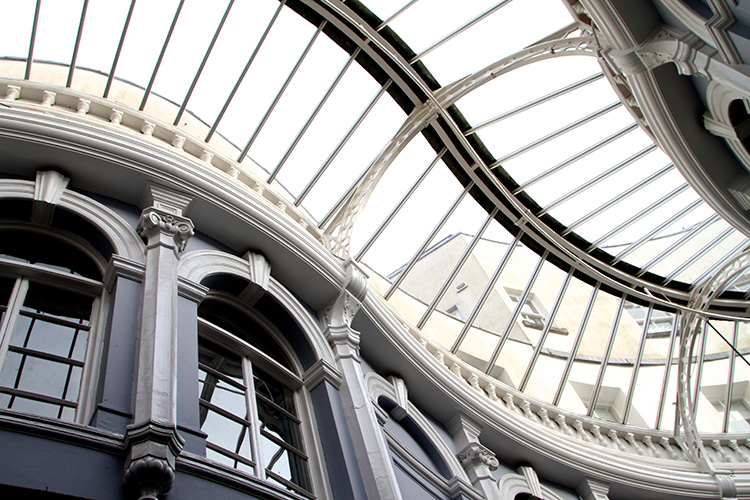 Once you’re amply stuffed, hit the city center in search of the old Arcades. These winding passageways are chock full of independently owned boutiques, shops and cafes. The architecture alone is worth an afternoon of appreciation. 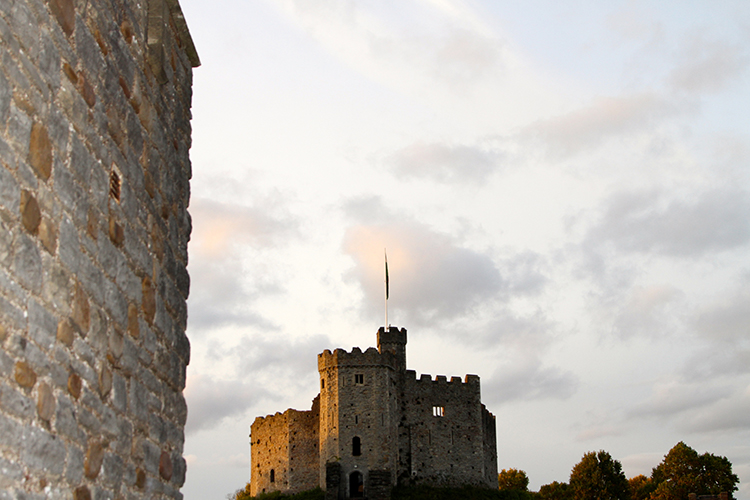 Next, head to the medieval Cardiff Castle and its Victorian Gothic Revival mansion. Wander atop the walls and climb the steep stairs to the Keep for 360-degree views of the city. 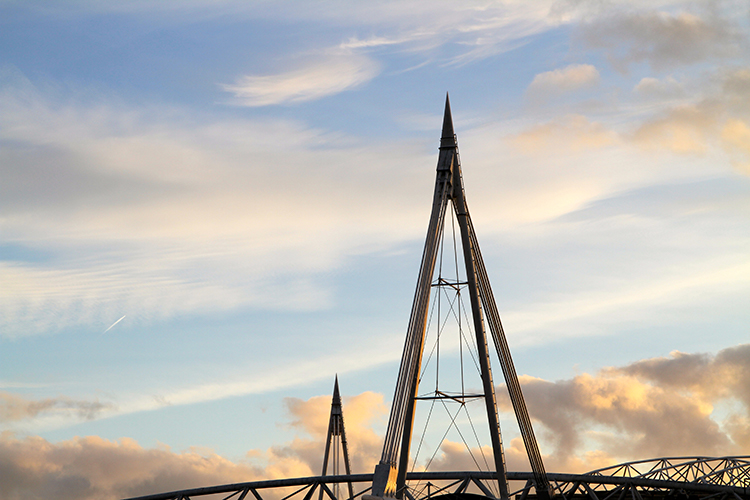 From the Keep, note the contrast between old and new Cardiff. Spot Cardiff Cathedral, built in the 1800s, and Millennium Stadium, constructed over 100 years later in 1999. The stadium is home to large-scale global events such as the Rugby World Cup. 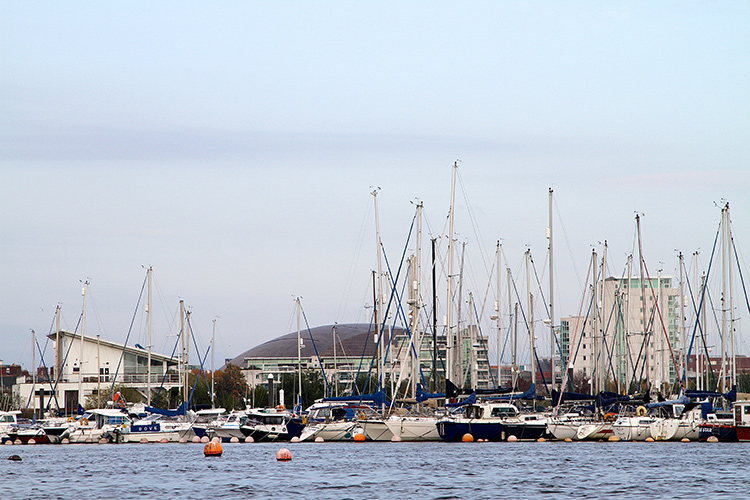 For a broader view of the city, grab a water taxi on the River Taff to travel between Bute Park and the Bay. Running 30 minutes in each direction, for just $3 a ticket, water taxis provide a quick, affordable way to tour the waterways of the thriving port city. 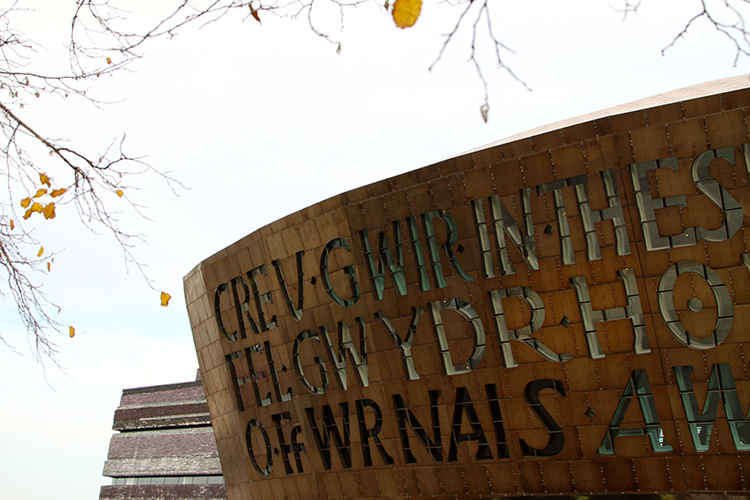 Hop off the boat at the Millennium Centre—a modern performing arts complex tucked within the bay. Catch a show, or simply enjoy the modern architecture accented with Gaelic flair. 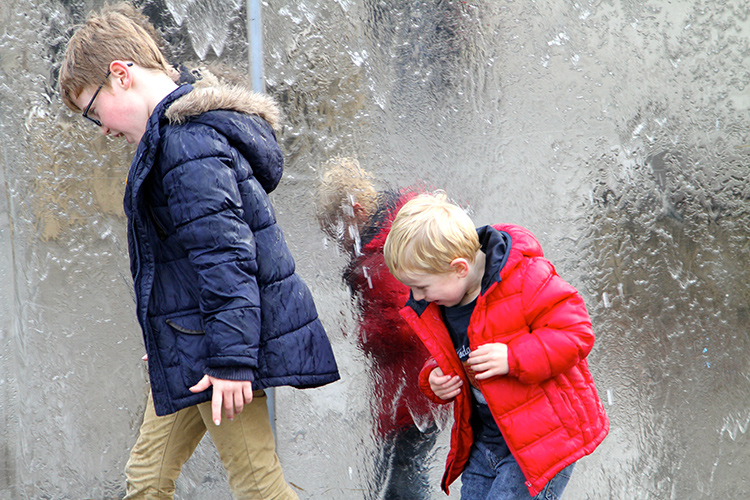 The Millennium Centre’s water feature offers striking reflections of the city, as well as endless entertainment for kids daring enough to approach the running water. 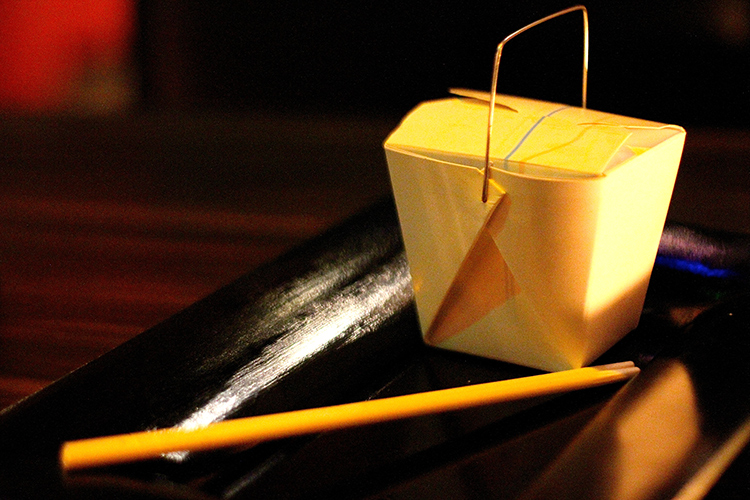 While you’re at the Quay, stop at Moksh for dinner. Out of all the places that serve good Indian food around the world, Moksh is easily the most fun. Order the tasting menu, and prepare to be delighted with creative and entertaining courses ranging from tikka masala macaroons, to Southeast-Asian-inspired noodles, and even dishes bathed in dry ice smoke. 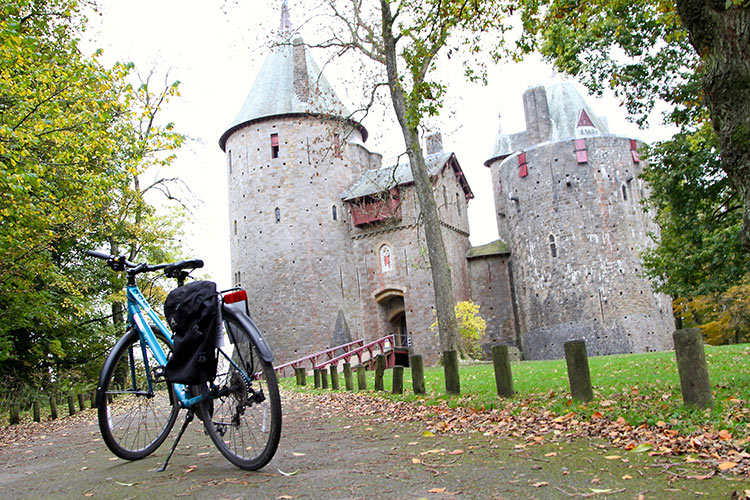 Spend your final day enjoying Taff Trail. Rent a bike from Pedal Power in Bute Park, and head north along the well-marked trail through the towns, forests, and beyond to Castell Coch. Stop for a view of the fairytale castle, and know you’ve earned your tikka masala macaroon.

http://rachelrudwall.com
Join 100k like-minded travelers by subscribing to iExplore
Join with Email
RECOMMENDED FOR YOU