While Northern England is no secret to historians and artists, the area is still a bit of an untapped gem to most tourists. England's true beauty lies in the rolling hills and stunning lakes of the countryside have inspired generations of authors including the likes of George R.R. Martin and Beatrix Potter. From its quaint towns to funky street art, here are a few of the can’t-miss photo opportunities to find your own motivation. 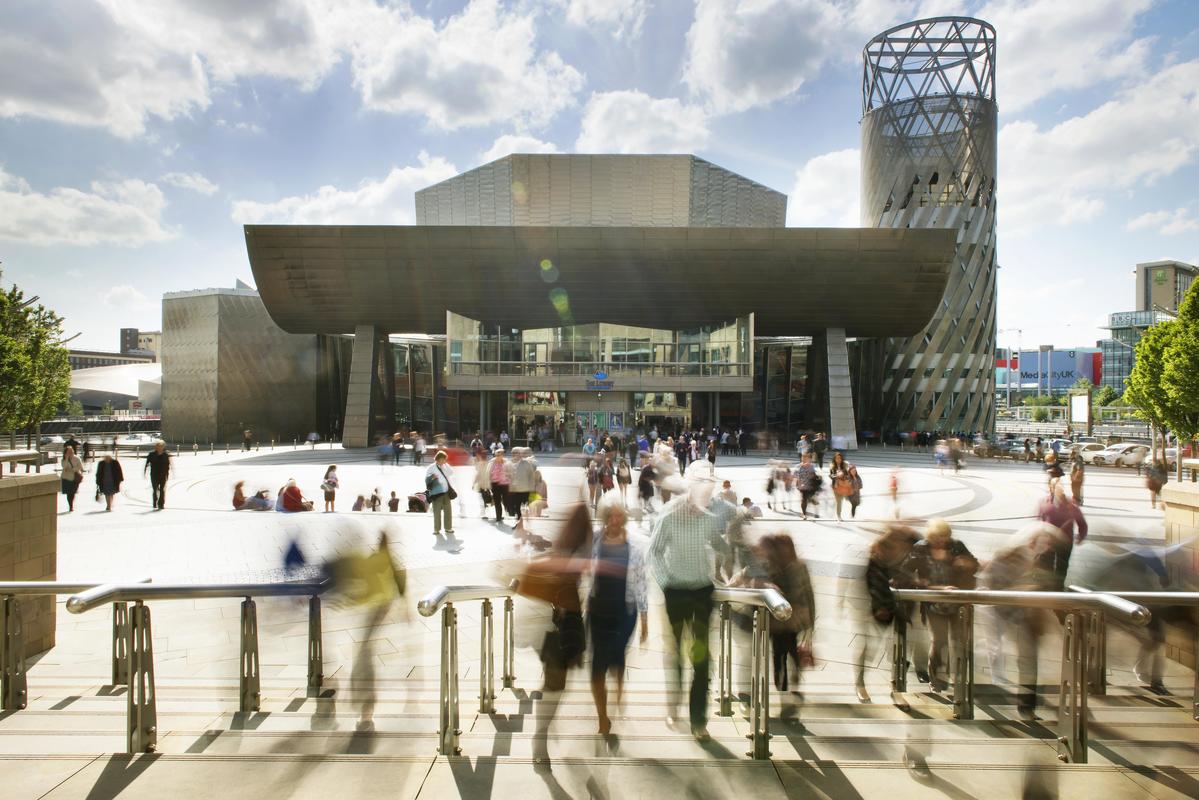 Considered the Gateway to Northern England, the city of Manchester has been listed as one of the most Instagrammed cities in all of England and visitors don’t have to look far for a snap. The Quays is a local favorite that winds down toward the Plaza and around the canals, and entire tours are devoted to the street art scene in the Northern Quarter. At the end of the day, whether you’re cheering on the home team at Old Trafford or seeking out a 360 view of the Manchester Town Hall Clock Tower, you’re sure to find a photo opportunity (or 10).

Distance from Manchester: You're There!

Fans of the early Harry Potter films may be surprised by how much of Durham they already recognize. Long before the area was known as Hogwarts, the UNESCO World Heritage site was built to house the Shrine of St. Cuthbert back in 1043. The castle and cathedral dominate the skyline and transport visitors back to medieval times making it a must-see. 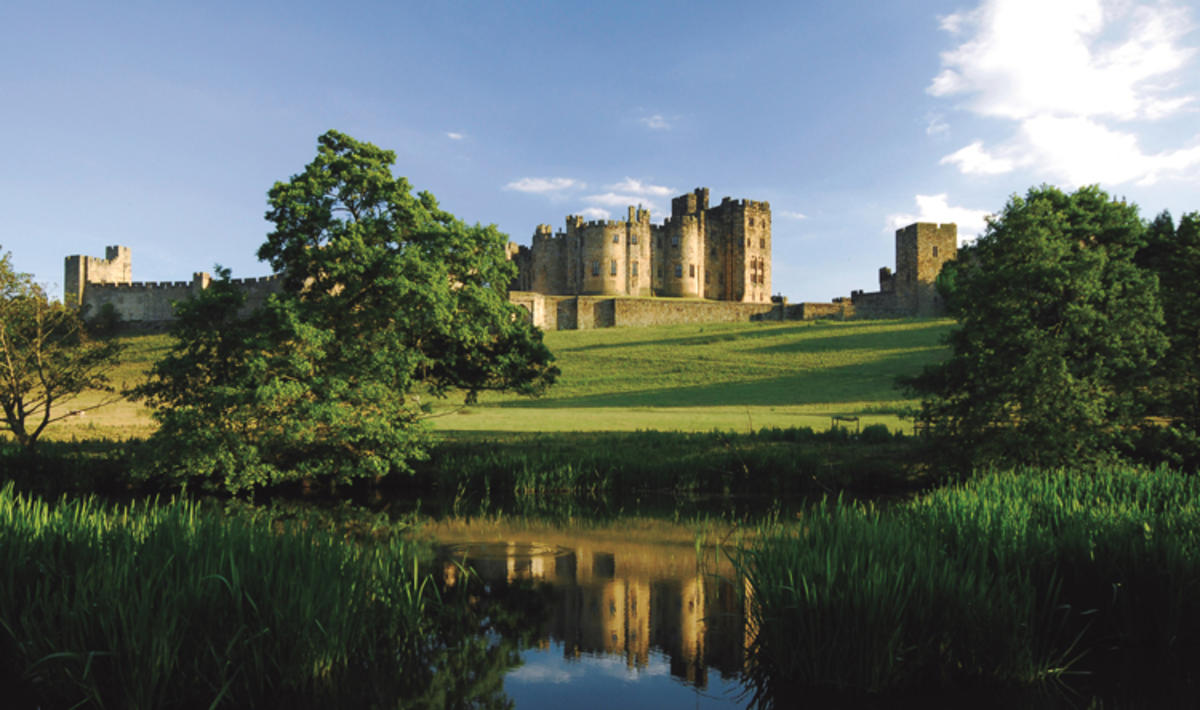 Often forgotten by locals and overlooked by visitors, Northumberland is one of England’s hidden gems. 2017 marks the twentieth anniversary of the first publication of Harry Potter and the Philosopher’s Stone, and as a key exterior location for the book’s film adaptation, Alnwick Castle is a magical place to visit. Take part in a Broomstick Training session with resident professors, meet witches and dragons in the new and extended Dragon’s Quest attraction, or simply snap some photos of the centuries-old castle and accompanying vista. 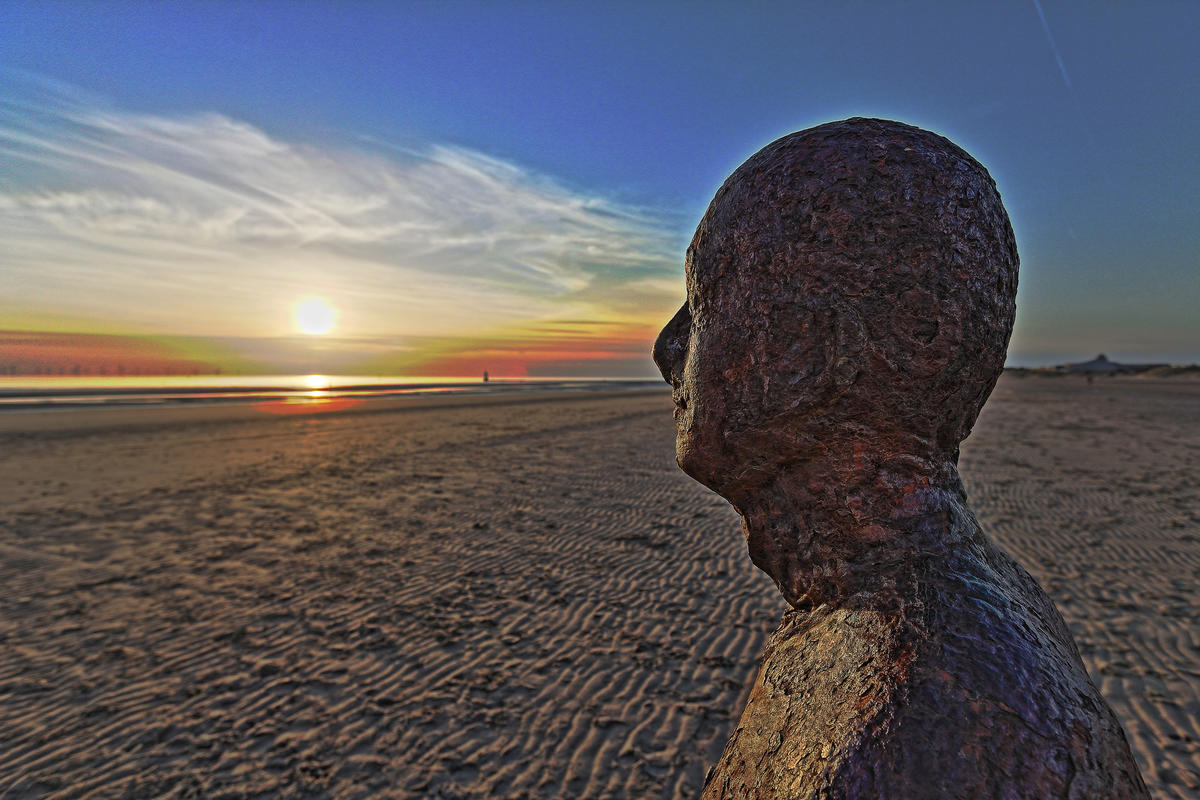 Crosby Beach draws large crowds thanks to an art installation of Iron Men. Each of the 100 life-size, cast-iron sculptures face toward the sea and are spread over a two-mile stretch of sand. The artist, Antony Gormley, says the figures are meant to convey man’s relationship with nature and the constant ebb and flow of the sea, which explains why the statues are purposely underwater when the tide comes in. 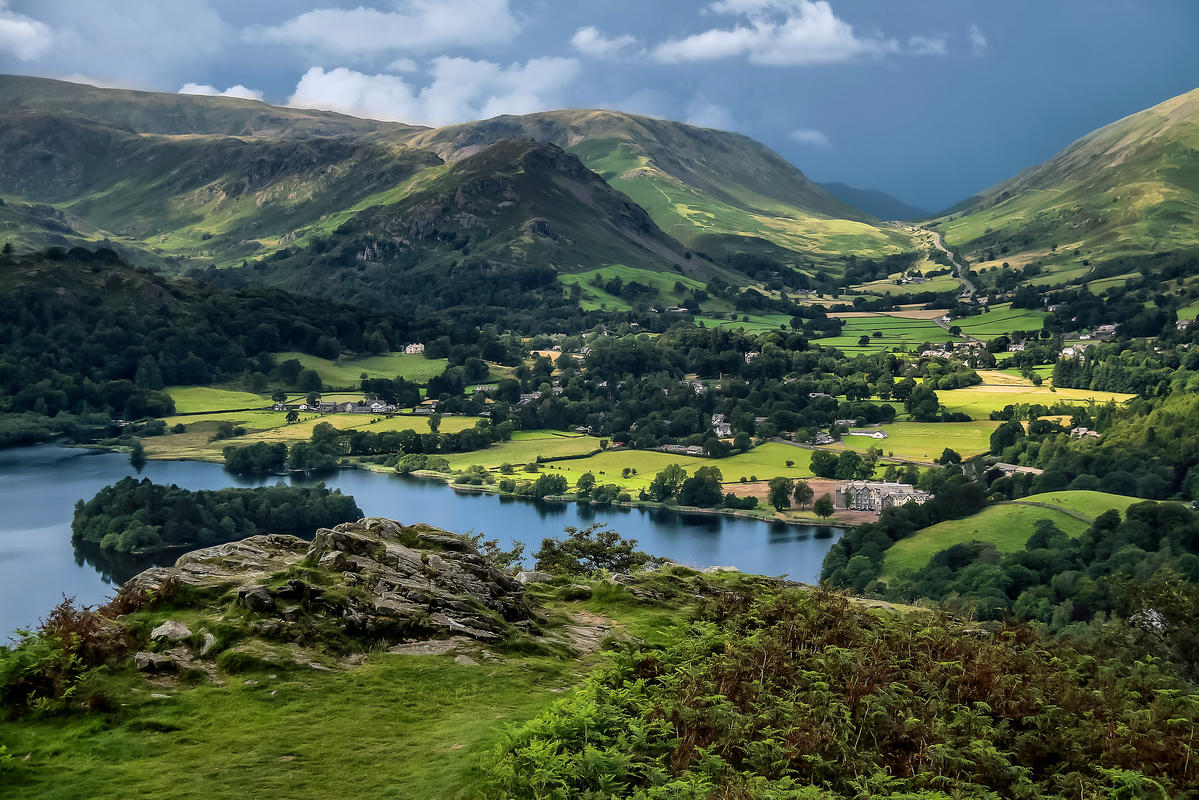 The Lake District is one of those areas where the towns are just as beautiful as the countryside. It’s hard to narrow down just one area to visit, but that's what makes it so Instagram worthy. In fact, it was here that Beatrix Potter penned and illustrated books like the wildly popular The Tale of Peter Rabbit. With areas like Buttermere Valley, Wasdale Head and Loughrigg Fell, it’s easy to walk away feeling inspired by such an entrancing and ethereal landscape.

How to Do It: Virgin Atlantic has added new nonstop flights from Boston and San Francisco, making it easier than ever to get to Manchester and experience the best Northern England has to offer.