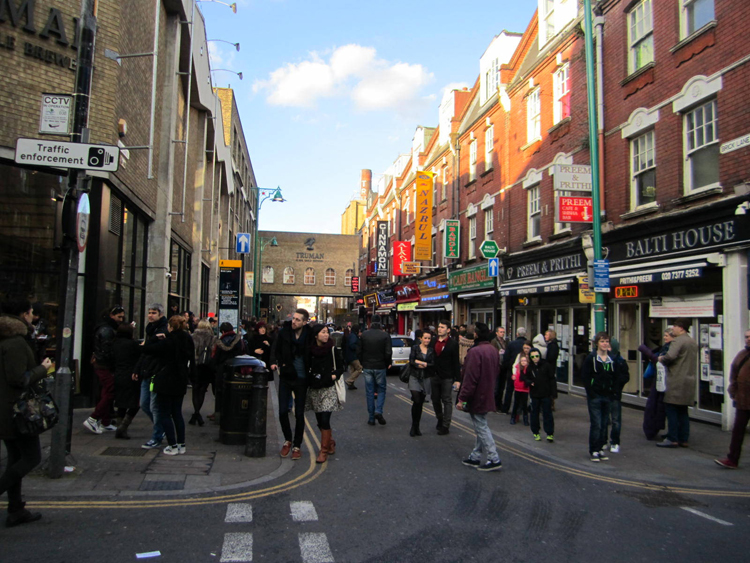 Travelers who are wondering where to go in should head to London’s Brick Lane district. This area may be the spiciest spot in England, and is sure to be a fun and exciting excursion for all individuals who are visiting from outside the country. This fall in London, travelers looking to add some spice and variety to their vacations can explore Brick Lane and experience the nuanced culture and cuisine of Great Britain’s largest Indian community.

According to Icons.org, the Brick Lane district of London is the epicenter of the Bangladeshi and Bengali communities. It is often referred to by its nickname, Banglatown, and is known for having a large variety of curry restaurants, spice shops and stores selling ethnic wares. The area is also considered to be a “hotbed” of fashion, music and visual art.

Brick Lane holds an annual curry festival each year. Typically held in the fall, the district has become a famous haven for curry lovers and is very conveniently located in the center of East London. Declared an ’Olympic Curry Village,’ it has hosted several festivals, events and special curry-related activities for visiting Olympians.

There are many restaurants that travelers will want to check out in Brick Lane. According to BBC News, Aladin’s is one of the best curry houses not only in London or the United Kingdom, but in the entire world. This eatery made its way to the top of the new source’s list of the best Indian dining options on the globe and comes highly recommended to visitors wishing to sample this spicy and delicious cuisine.

While BBC News reports that individuals can get well-made Indian food at almost any restaurant on Brick Lane, Aladin’s is a special place that stands out among the rest. The media outlet recommends the bhajjiya, which is a snack comprised of fried onions and potatoes; Balti, a British-Indian curry hybrid; and the vindaloo.

The Lure of Indian Cuisine