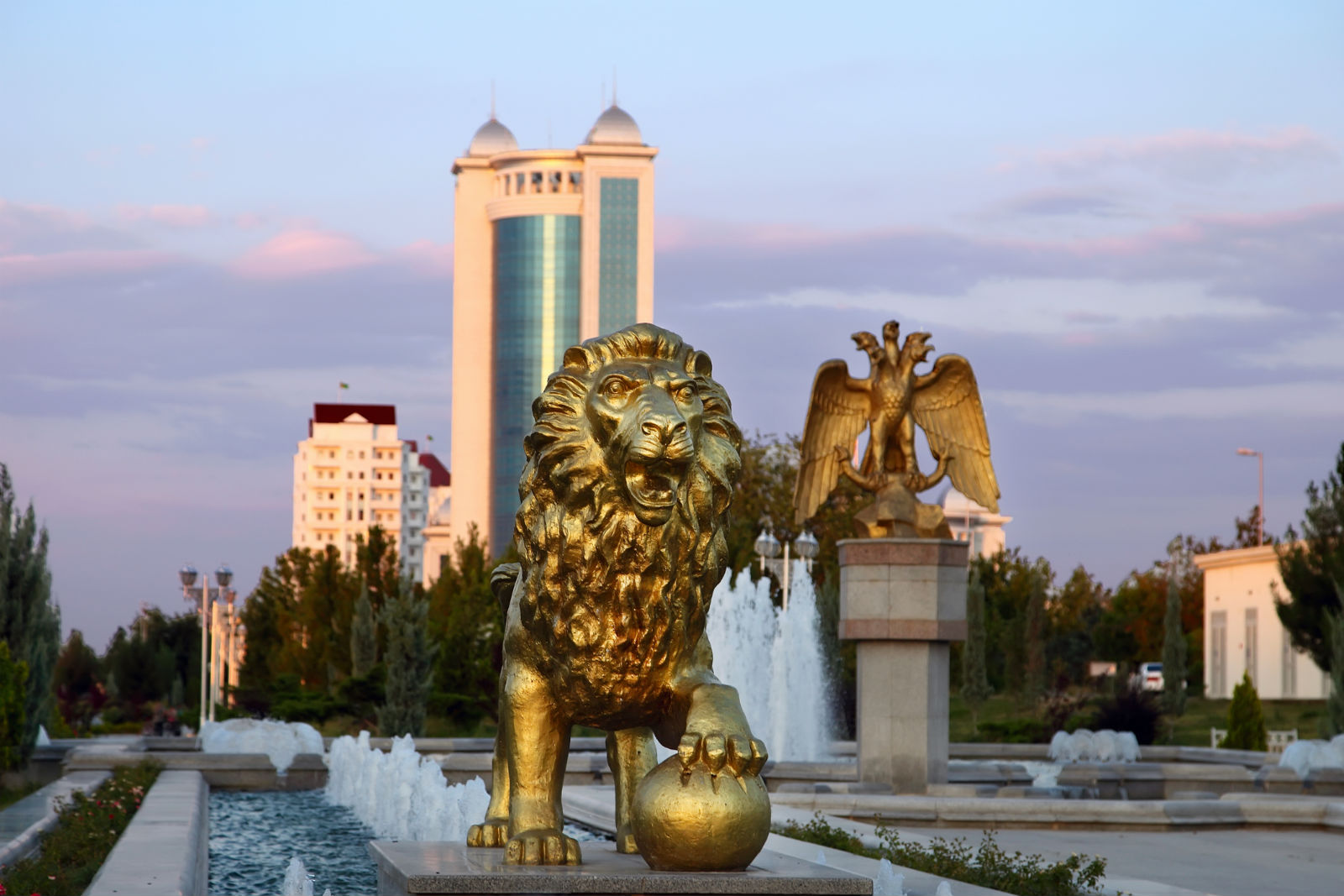 Turkmenistan is a country where east meets west. All the delights of the orient and the nuances of the west combine in this intriguing nation that has an immensely deep history. The cultures combine, but do not clash. Instead, they form their own identities that are entirely unique, making for interesting exploration as you peel back the layers of this recently reclusive nation.

Recent history has seen this country lose the shackles of the colossal superpower that was the USSR. Since that time, more and more visitors are venturing to Turkmenistan year by year. They come to discover the delights of ancient relics that lie integrated into the modern heartbeat of the country. But the remains of civilizations past show that Turkmenistan is used to receiving visitors―it was only very recently that the country became a mysterious unknown.

For centuries, the country formed a vital part of the Silk Road; a crucial trade route between east and west. This made the country rich, although only ever humbly powerful. Due to political disagreements, visitor numbers dropped to virtually zero during the best part of the 20th century. Now is the time to rediscover the hidden gems of the ancient nation of Turkmenistan.

As well as cultural relics, including three UNESCO World Heritage sites and an ancient trade superhighway, Turkmenistan offers wonderful scenery and nature. Very possibly, the best way of experiencing the atmosphere and taking in everything the country has to offer is to go on a camel riding trek. Horseback riding treks are another novel way to experience Turkmenistan, taking in the best of the nature and culture, including meeting the nomadic tribes that nominally roam the desert.

Most of Turkmenistan is dominated by the Karkum Desert. This arid region covers 70% of the country, and exhibits the typical drastic temperature variances found in most deserts. The summers are hot and dry (reaching temperatures of 120°F), while the winters are cold and icy (temperatures typically drop to 5°F and 14°F). Turkmenistan has 4 seasons, and the best time to visit is in fall or spring when the weather isn't too hot or too cold. April is the wettest month, but it is typically when the beautiful desert flowers bloom. And in September-October, the harvest is in full swing, and visitors have access to a bevy of fresh fruits and veggies.

The locals are known to be friendly and approachable, and they welcome visitors. Accommodation is satisfactory although outside of the main cities, you are better off making arrangements as part of an organized tour. The same is true for gaining access to the country: getting a visa is easy enough for passport holders of any nation, but it is easier to have a guide meet you on arrival and show you around. This way, you can make the most of your time in the country and do not have to worry about making transport arrangements in a foreign language.

The capital city has an international airport but there are few domestic airports. Yet fuel prices in the country are famously low so the domestic connections that do exist are good value. Taxi and bus travel is possible in Turkmenistan, although car rental isn’t really an option due to local laws. In any case, it is much better to take advantage of one of the fairly priced tour companies to take care of your travel needs.