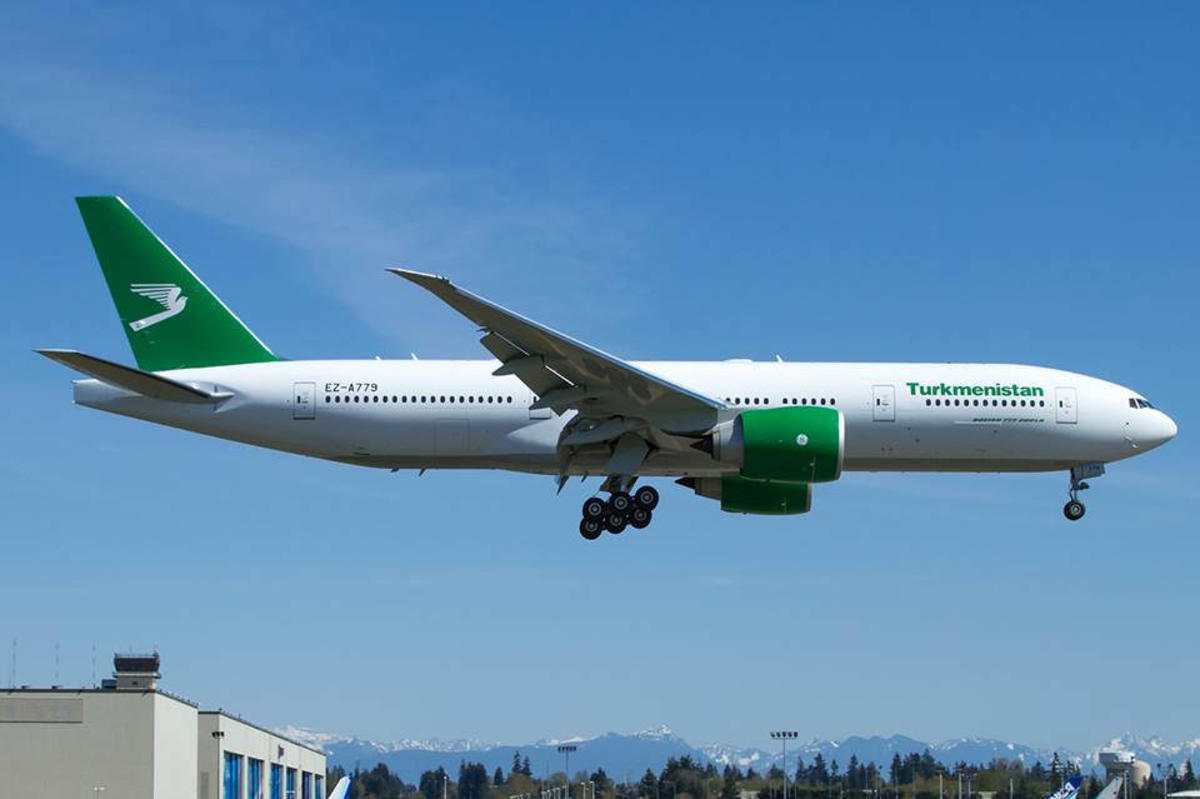 The airport opened in 1994 and has modern and adequate passenger facilities, including a duty-free store. However, it sees more domestic flights than it does international flights. The airport is located around six miles north of downtown Ashgabat, with the journey between the airport and the city taking about 15 minutes. Taxis are available to take you to your hotel; however, they are unlicensed and privately owned. Fares are cheap due to extremely low gasoline prices. There are no rental car agencies located at the airport.

Other Airports in Turkmenistan