In Taipei cycling is a way of life and when it comes to seeing as many different sides of a country as possible, bicycling is an excellent option. Unlike cars, bicycles aren’t restricted to major roadways; unlike going on foot, you can cover a significant amount of ground on a bike. Taiwan is bursting at its seams with lush vegetation, incredible scenery and plenty of nooks and crannies.

Figuring out what to do with old, abandoned railways is something many different countries have been grappling with for awhile now. The people of Taiwan have put some of those disregarded tracks to good use by transforming them into bicycling trails. The Taichung Shuangfeng Bikeway is a keen option for those who’d like to cover a whole lot of ground without having to hit rough, unmaintained trails. If you tend to avoid mountainous terrain, you’re sure to appreciate what the Taichung Shuangfeng Bikeway has to offer. From old train stations to breathtaking railway bridges, this bicycling path is bound to engage and amaze you. 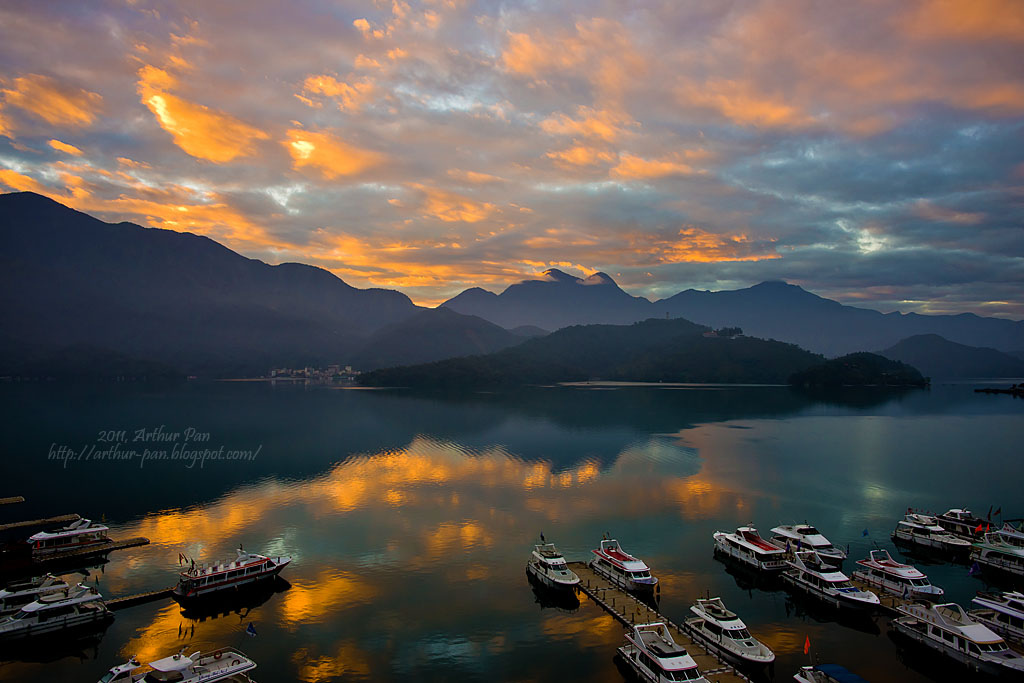 Soak Up the Views Around Sun Moon Lake

As Taiwan’s largest body of water, Sun Moon Lake is well worth a visit. For many years, there was no easy way to see all the way around this approximately three-square-mile lake. Divided by Lalu Island; the eastern part of the lake is round like the sun and the western side is shaped like a crescent moon, giving it it’s unique name and geography. Ever since Moon Lake Road was built around the lake’s circumference in 1995, Taipei cyclists have been flocking to the idyllic spot to spend hour after hour riding around it. If you’d like to ride around around the entire lake, set aside a whole day for this Taiwan bike tour as the path is about 20 miles long and there are many great sights and attractions to enjoy along the way. 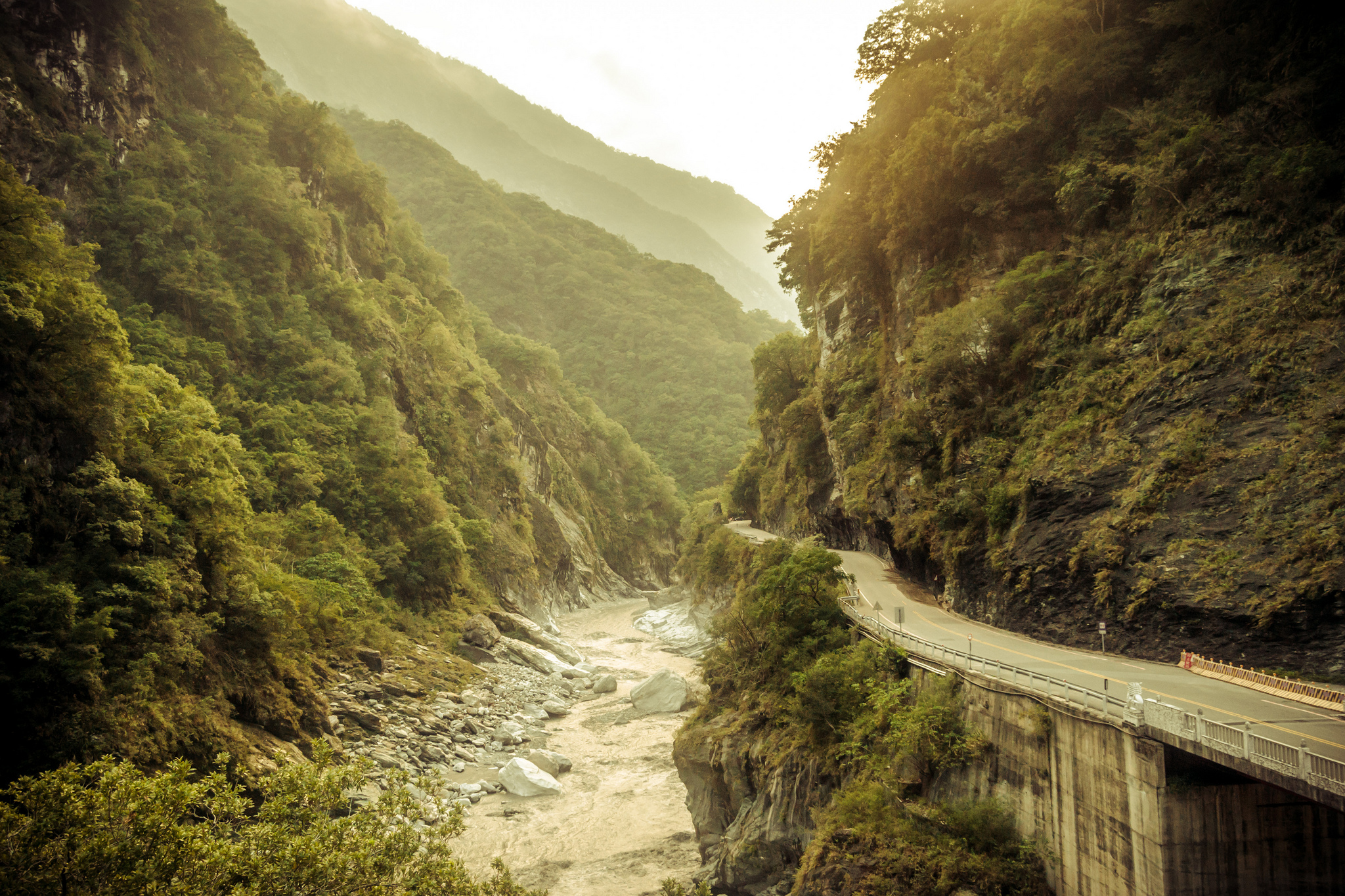 Enjoy an Exhilarating Ride Through the Taroko Gorge

Taiwan’s Taroko Gorge region is among the most scenic in the country. Many people only get to experience it from the insides of tour buses, but to truly get a feel for what the gorge has to offer, a bicycle ride is your best bet. That being said, cycling through the Taroko Gorge isn’t for everyone. The ride can be positively exhausting, thanks to the dramatic changes in elevation for which the area is so famous. Still, feeling the cool breeze on your face as you take in the sheer cliffs, towering mountains and lovely rivers of the gorge is sure to make up for the energy exerted at the end of the day. 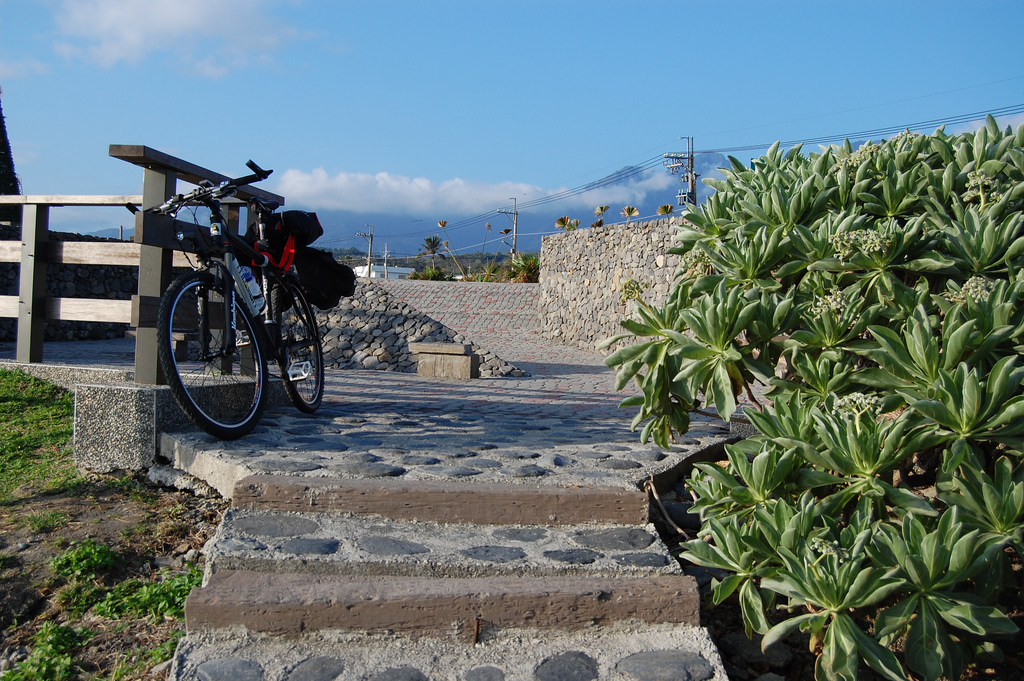 One of the country’s most famous - and scenic roads is Highway 11. It is located on the rugged east coast of the Taiwan and hugs the coastline along much of its length. As a result, you are constantly afforded incredible views of the water, cliffs, trees and other amazing scenery. Along the way, you’ll also get to check out waterfalls and other natural features. Keep in mind that many stretches of Highway 11 are quite steep and be sure to check with local Taipei cycling experts to find the least taxing way to experience this route - unless you’re looking for a real challenge! A great place to end your journey is Taitung, home to seven aboriginal tribes for a diverse cultural experience. 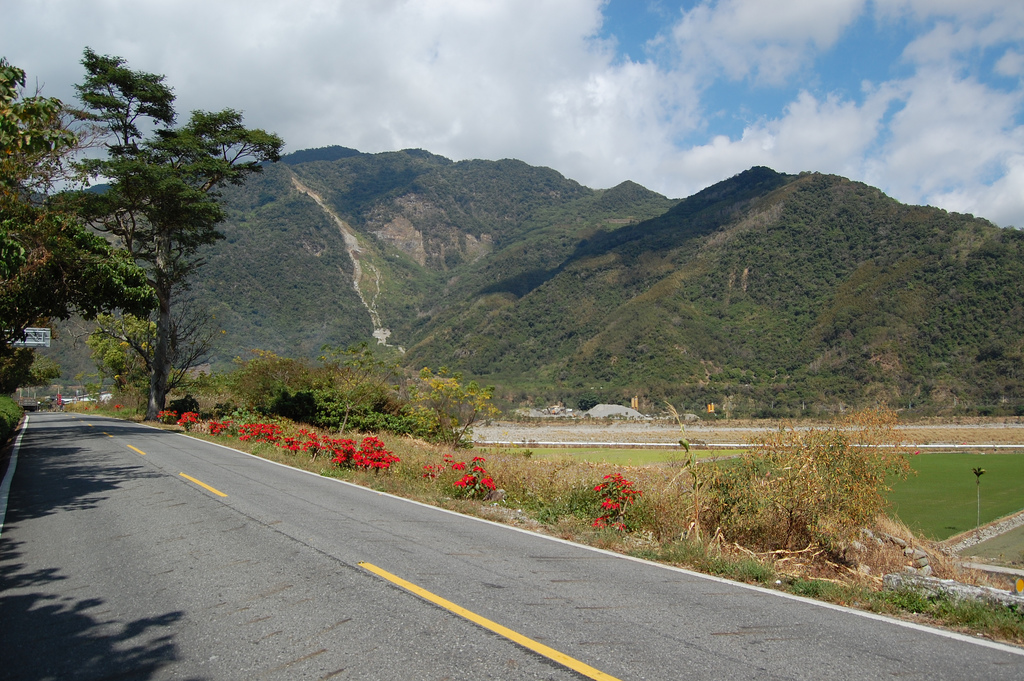 Soar to New Heights on the South Cross Island Highway

Serious cyclists from around the world flock to South Cross Island Highway, an utterly breathtaking stretch of highway. With a highest point just below 9,000 feet; you’ll not only be exerting yourself on steep roads, but you’ll be doing so with a bit less oxygen than usual. The dramatic peaks and stunning valleys of this part of Taiwan are truly the stuff of legends. Although major accommodations aren’t readily available, small hostels can be found with relative ease. Plot your course and bring your camera, because the South Cross Island Highway is a dream come true for Taipei cycling!