Through the years, Taiwanese aboriginals have cultivated many important rites and traditions. Although modern times have changed life as most of us know it, many of the Taiwan indigenous tribes continue to do things the old-fashioned way. Thanks to the dizzying array of tribes who have lived - and continue to live - here, check out the following traditions of these native people. 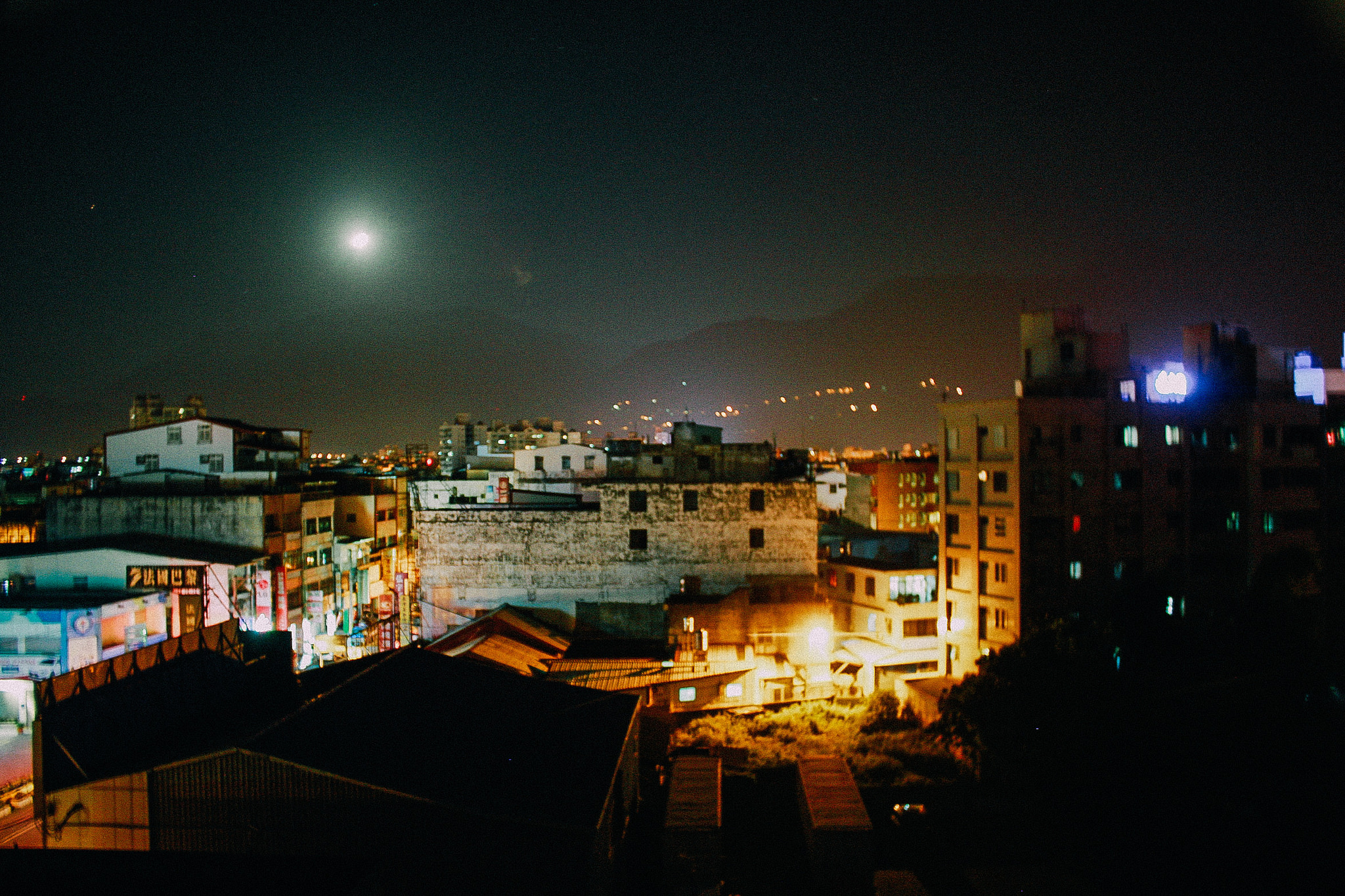 Taiwan’s Hualien region features large swaths of pristine wilderness. The Mataian Wetland Ecological Park is an especially great area to visit. The Amis tribe makes its home on this land. By visiting, you’ll be able to try out some of the foods that the tribe consumes, including wild bitter melon, water celery and pigeon peas. While you’re there, try to see a demonstration of the Amis tribe’s unique Palakaw fish-catching strategy. 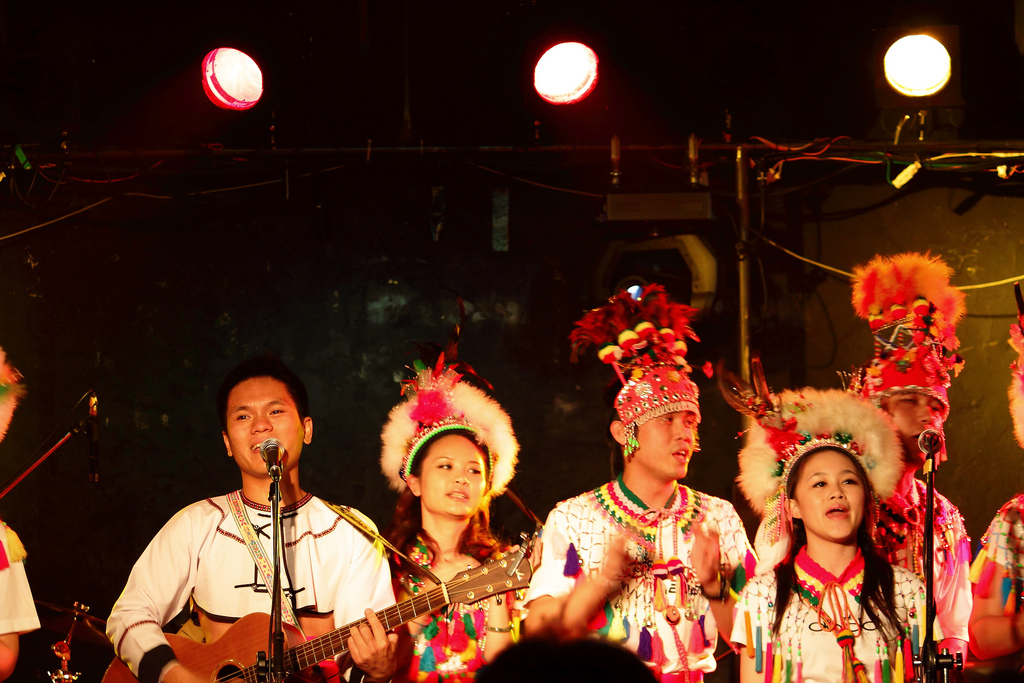 The Amis people make up the largest Taiwanese aboriginal group. Head over to Dulan Taitung to get a clear idea about the compelling, incredibly long history of these proud people. The region in which they live looks strikingly similar to Maui, so you’ll have plenty of breathtaking scenery to enjoy along the way. 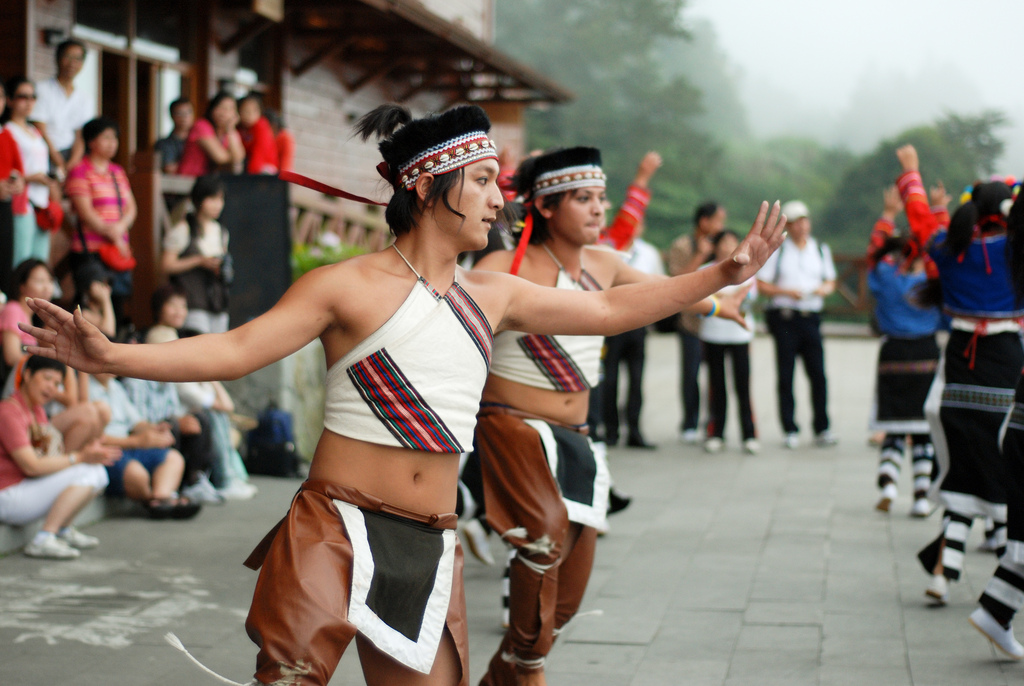 Experience the Cultural Traditions of the Tsou Tribe

A journey to Alishan is well worth it as you get to explore the tiny but highly influential Tsou culture. Although it numbers just 5,000 people, the tribe has had a lasting impact on the culture of Taiwan. To this day, their method of cooking rice in bamboo tubes lives on. Local schools in Alishan still teach the native Tsou language, too.

Enjoy the Tao Tribe’s Festival of the Flying Fish

Orchid Island is a small land mass that was formed by volcanic eruptions. Wind and water erosion have created dramatic landscapes on the island. And as fascinating as the geography is, the people who inhabit this island are even more compelling. The Tao or Tau tribe has steadfastly held onto its traditional habits. Every year, the Tao hold the Festival of the Flying Fish, to honor the annual return of this important staple of their diet. Attend the festival for a cultural immersion. 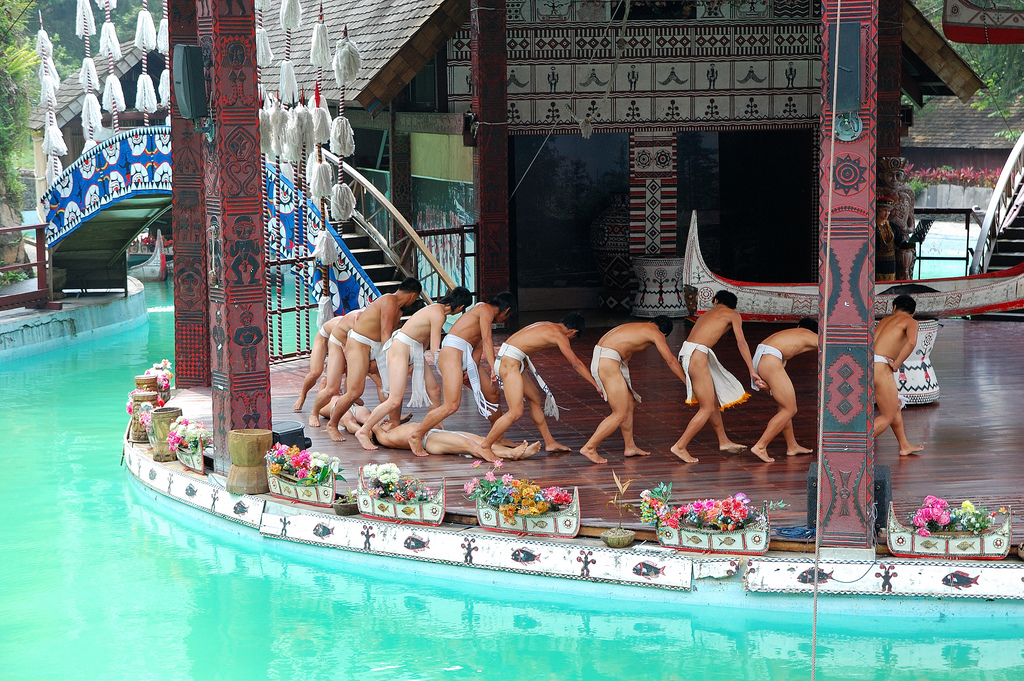 With its prime location on the edge of Sun Moon Lake, the Formosan Aboriginal Culture Village is an easy place to include during any Taiwanese aboriginal adventure. Here aboriginals perform traditional dances and other rituals and there’s nowhere else in Taiwan where you can see long-running cultural ceremonies up close and personal. 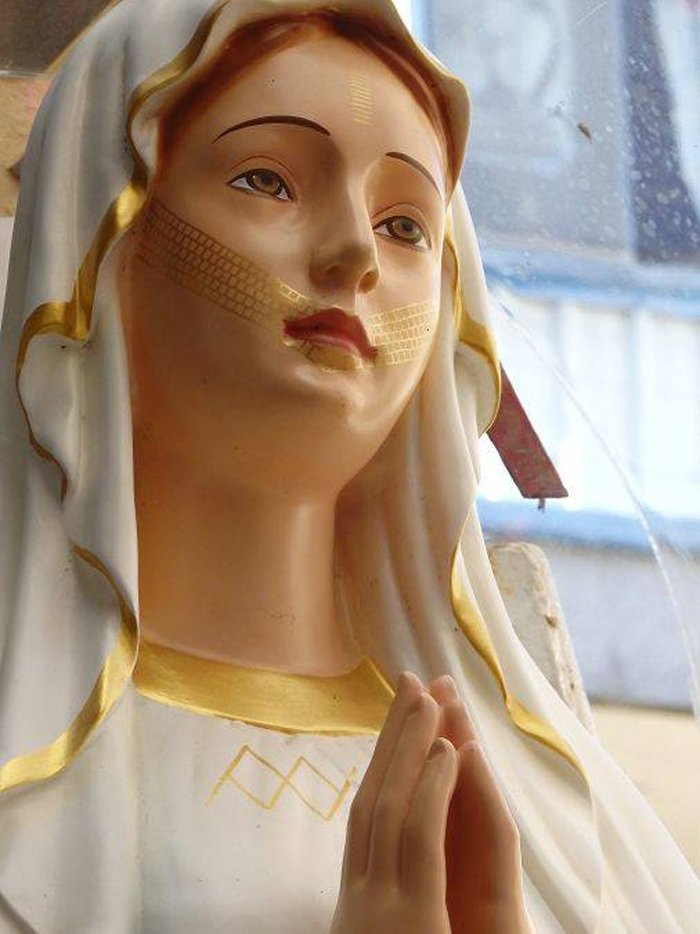 The only tattooed statue of Saint Mary in the world can be found in Taiwan. All you have to do is pay a visit to the Sanmin Catholic Church while you’re in the country. The fact that it’s the only one on the entire planet should be a compelling enough reason to make this particular journey. 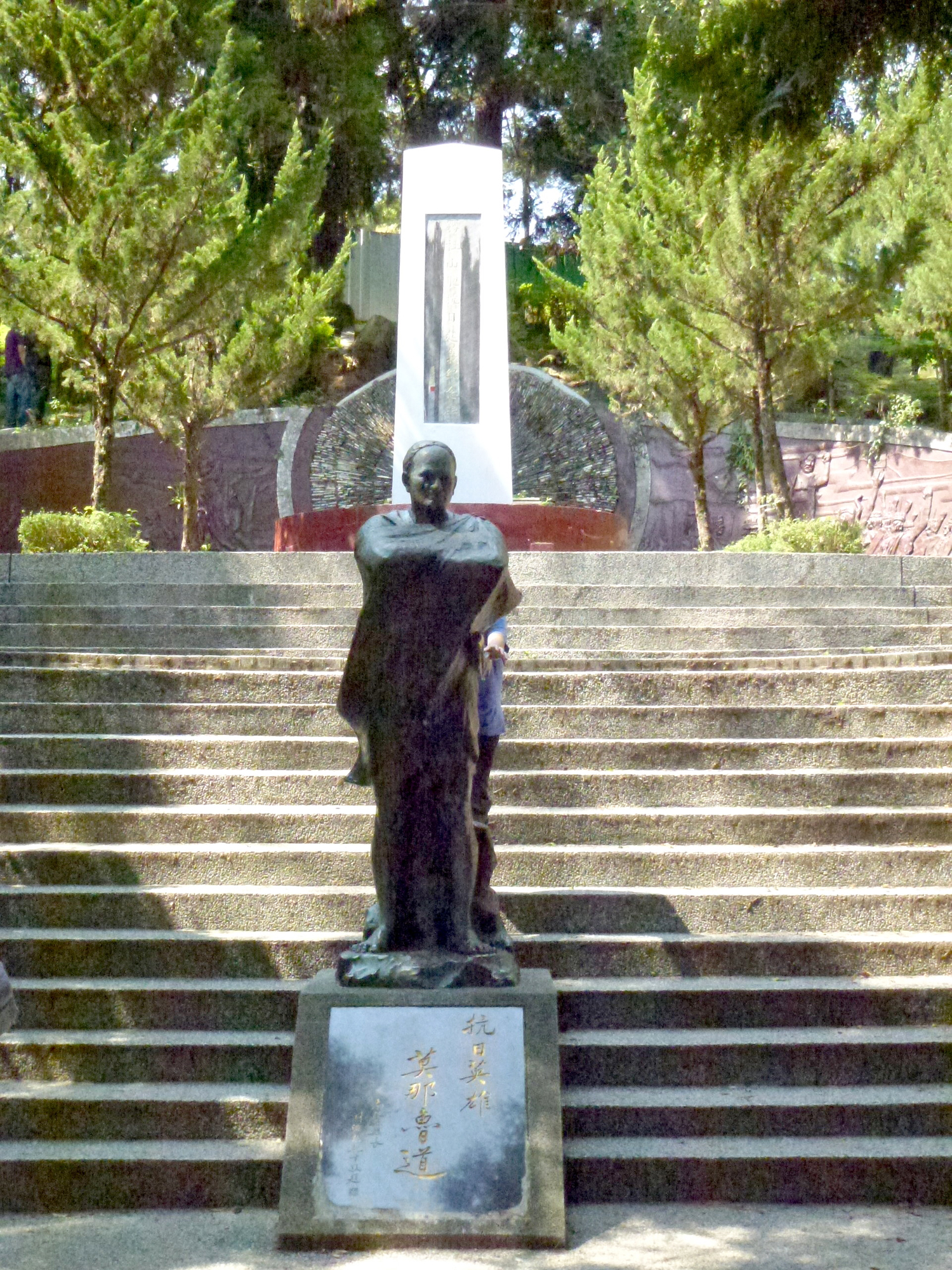 Learn About the Struggles at the Mona Rudao Memorial Monument

Located in Nantou County, the Wushe aboriginal region of Taiwan is where one of the most violent anti-Japanese uprisings occurred. The uprising was led by the tribal chief of the Seediq people; his name was Mona Rudao. More than 644 people in the tribe were killed in the battle. Pay tribute to the tragedy at the memorial monument. 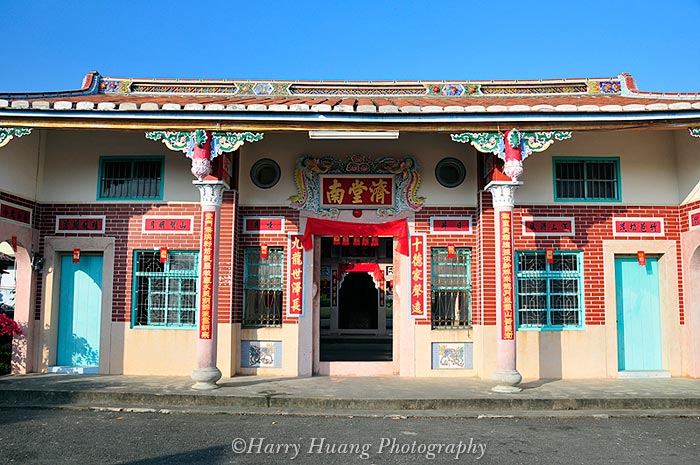 Immerse Yourself in Hakka Culture at the Meinong Folk Village

The Hakka peoples are among the most well-known Taiwanese aboriginals. Swing by the Meinong Folk Village near Sun Moon Lake to learn more about their rich history and many compelling habits. While you’re there, buy a traditional Hakka umbrella as a souvenir - they are famous around the region. 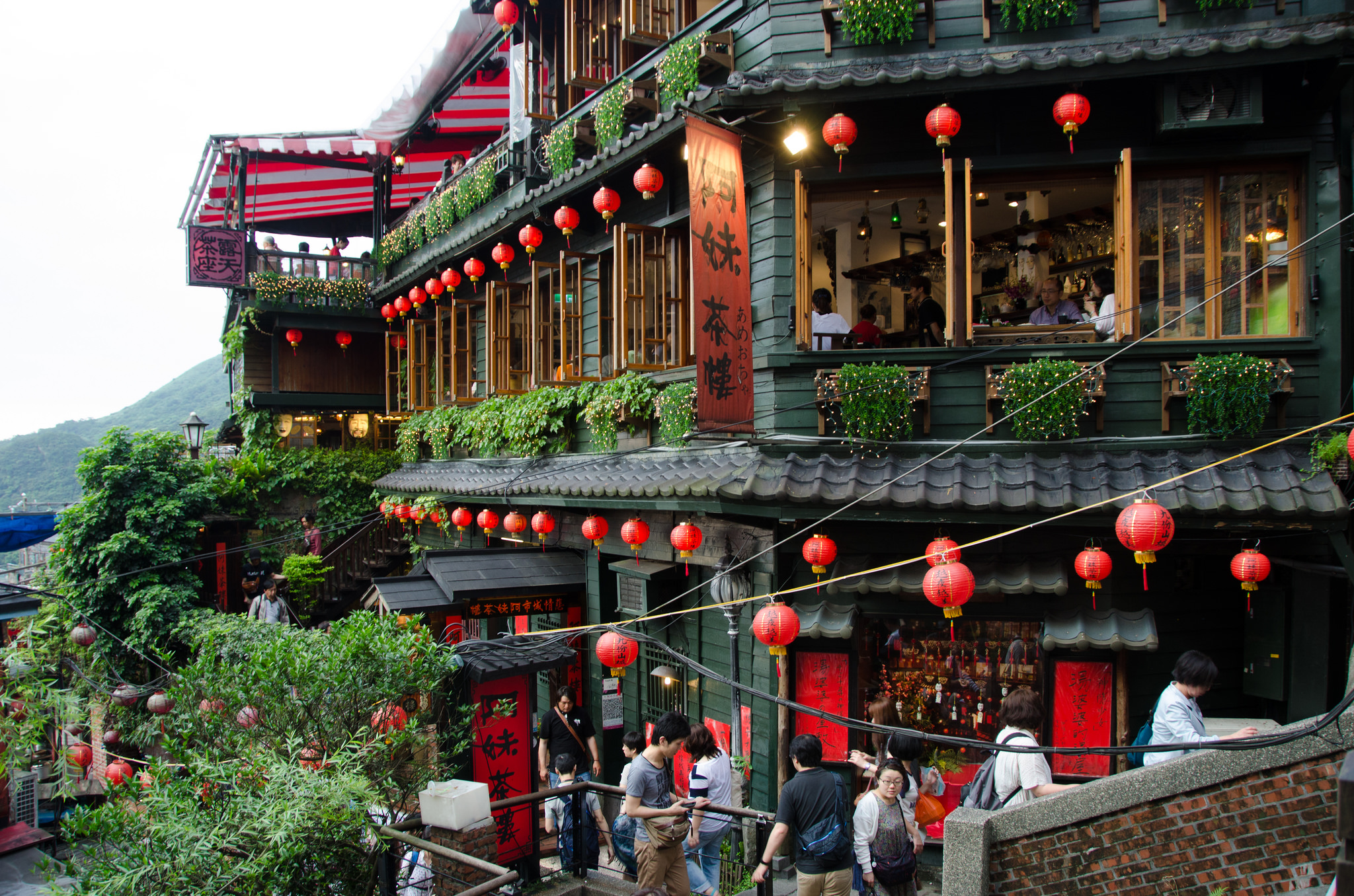 Thanks to its proximity to Taipei, the old mining town of Jiufen is quite popular with tourists. Luring folks in with the picturesque town, in its heyday, Jiufen boasted a productive gold mine. The mine was shut down in 1971, and the town was largely forgotten. A popular 1989 film renewed the country’s interest in Jiufen, and it’s remained a popular tourist attraction ever since. By roaming its sleepy streets, get a sense for what a small, traditional Taiwanese town is like.