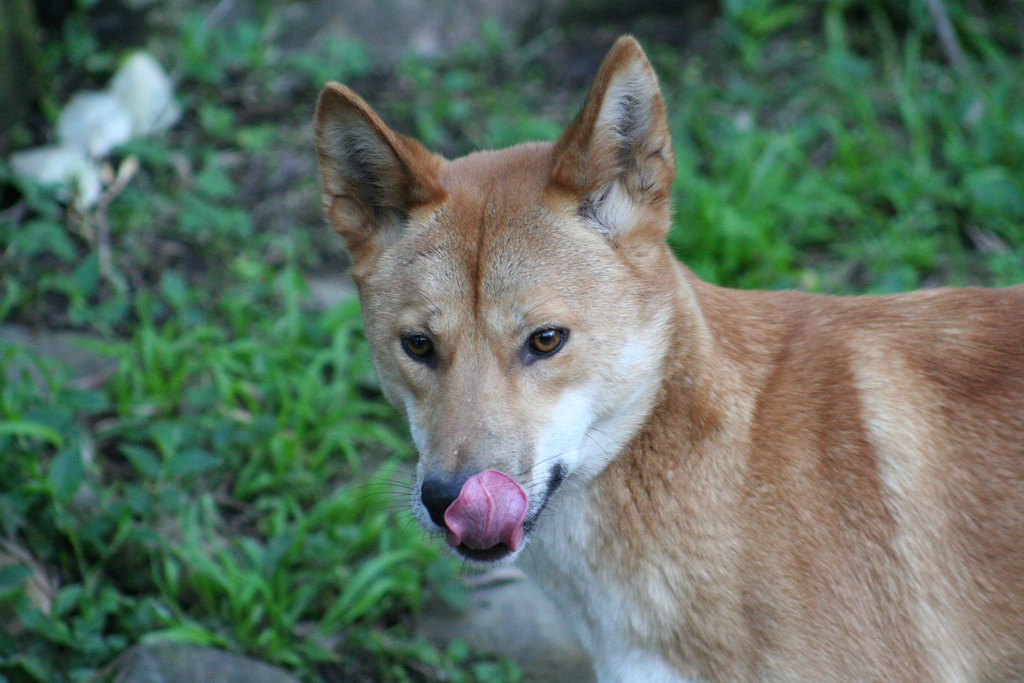 If you want to travel to the other side of the world, but are concerned about communication barriers, consider Sydney, Australia. Far from home yet they still speak English and have very similar customs and ways of life as North America, there are just a few slang terms you should be familiar with before you visit to avoid confusion or social faux pas. Here’s a quick Aussie language lesson to get you ready for a trip down under.

One of the quintessential Aussie slang terms, this one’s easy, it simply means, “Good day friend.” Pretty much every Australian will call you mate, and yes you might giggle each time they say it.

This one throws many people off. A common greeting, however, if you break it down it is quite confusing. A mix of “How are you doing,” “How can I help you” and “Where are you going?” You may be wondering whether to answer “Good,” “To the store,” or “Nowhere? I’m standing right here.” In most cases the correct answer is simply, “Good, thanks for asking.”

It is almost impossible to guess what arvo means, but it is an abbreviation for “afternoon.” Example of use: “I’ll see you this arvo.”

This one goes back to old English when people use to call swimsuits “bathing costumes.” Australia shorted that to “bathers,” however they might also be called “swimmers,” “cozzies” or “togs.”

This is typically used to describe people that are blackout drunk. “That guy is so blind” or “I was so blind last night.”

While flats in England mean apartments, Australians often use the word in replace of the word “dead.” Most commonly you will hear this when talking about their cell phones. “My battery has gone flat.” They don’t use this term when a person has passed away so make sure not to make that mistake.

A slang word like this can seem confusing, but once you hear what it means, you can piece together how they came up with it. A bottle-o is quite simply a liquor store, where they sell “bottles of “ alcohol.

This one might not be that important to know, but it is definitely a word that gets tossed around in conversation quite often, the North American equivalent being hick or hillbilly. Typically it is someone who drinks a lot, doesn’t look the best and often gets in trouble with the law. There are certain parts of the city or country that are considered to be where bogans come from, much like how there are Redneck areas of the U.S.

A word we have in English, but it’s much more commonly used in Australia. If you used this term in North America, you may think the speaker was a cowboy, but in Australia it’s just seen as normal. Example of use: “I reckon we should go see a movie.”

Another word all English speakers have, but don’t use nearly as often as Australians. In place of “a lot,” an use would be: “I liked that heaps.”

Again same thing as reckon, and heaps. In North America, “keen” is hardly even used. In Australia, they are keen on everything. Example of use: “I’m keen to drink some beers tonight.”

When used all together the last three words essentially make up the most epic of all Australian slang. Example of use: “I reckon I’m heaps keen to have some shrimp on the Barbie tonight.”

However, if you are going to learn some slang, you should also learn some un-slang. Australians don’t actually say, “Shrimp on the Barbie,” although mainstream media may have you believing differently. In Sydney, they would say BBQ and rarely do they ever call anything “shrimp,” as it’s actually “prawns.” While we’re at it, they often don’t drink Fosters either, and it is actually hard to even find the beer a liquor store so cheers with anything else.

Eat Your Way Around Sioux Falls At These 15 Stops