Things to Know Before Traveling to Montreal 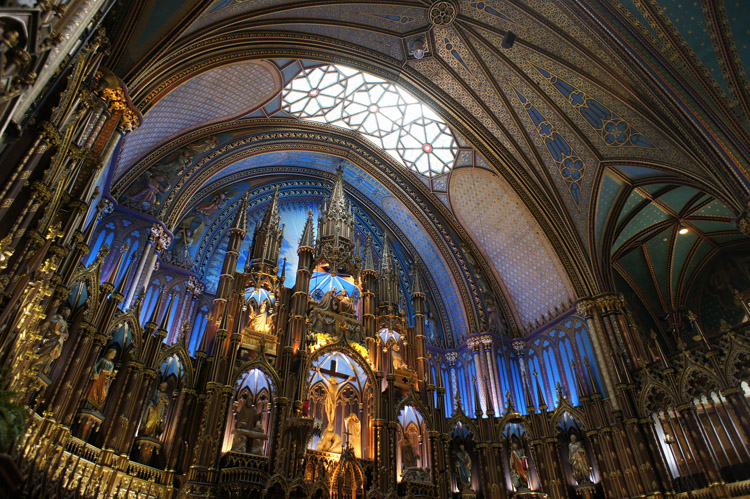 Travelers who plan to venture to the city of Montreal may want to brush up on some facts before they go. In such a lively city, it can be easy to miss that Montreal actually has a long history, filled with the fascinating tales of Native Americans, French explorers and British soldiers. As the area is infused with influences from all three groups, guests may be interested in turning to history to find out why.

Although many parts of Montreal are very modern in appearance, the city is one of the oldest Canadian settlements. Initially, the region was occupied by the Iroquois and Algonquin Indians who used it as a trading post and a home that they called Hochelaga. Today, Montreal is the second-largest French-speaking city in the world after Paris. However, it was not until 1635, many years after the Native American tribes had arrived, that French settlers came to the area. In the section that is now referred to as Old Montreal, these French explorers established a settlement called Ville Marie. This location eventually became a booming hub for the North American fur trade and was owned by the French until the 1760s.

After making a permanent mark on the region, the French were kicked out of Montreal by the British during the French and Indian War between 1755 and 1763. The Treaty of Paris officially gave the soon-to-be city to the British. As time passed, the number of French residents began to decrease as these settlers were replaced by Scottish and English merchants. Under their control, Montreal began to grow into a banking and commercial center. As water and rail transportation technology began to improve, so did business in Montreal until it finally grew into a flourishing city. However, as the city grew, the tension between its English and French speakers also increased. English became many residents’ chosen language for business, leaving French Canadians frustrated that their culture seemed to be disappearing.

Today, travelers who go to Montreal will see the remnants of French, English and Native American culture due to its history with all three groups. While exploring its bustling streets, guests will hear conversations in both English and French, as about half of the city’s large population speaks both languages fluently. However, any gift shop in the area will be teeming with souvenirs inspired by Montreal’s Native American culture, such as homemade dream catchers, jewelry and statues.