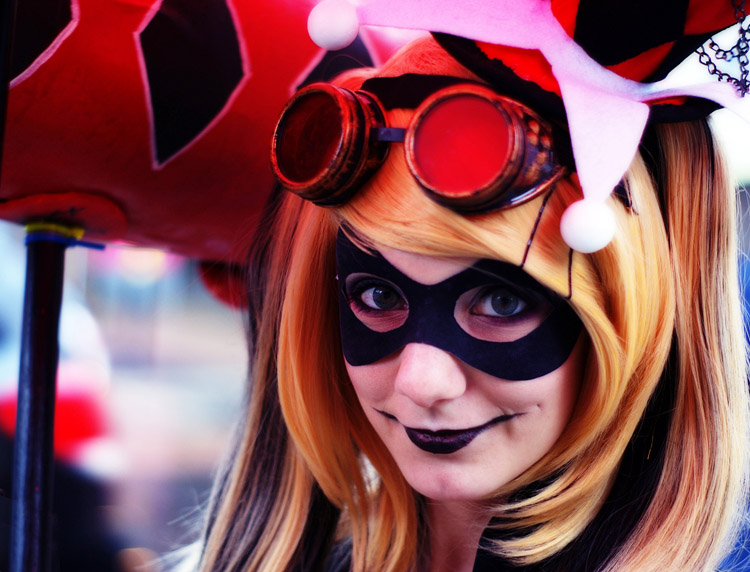 Every September, ComicCon invades Montreal. Lovers of science fiction, fantasy, graphic novels and anime will all descend on the metropolis for two days of fantastic comic book-themed fun. There are many special guests and new events planned for this year’s festival, which many individuals in eastern have been waiting for anxiously over the past 12 months. While this Montreal event is not as large as the Central Canada ComicCon scheduled for later in the fall, it is widely considered to be one of the best science fiction- and fantasy-themed festivals in the country.

The Montreal ComicCon will be held at Place Bonaventure on De La Gauchetiere Street West. This location is very conveniently situated in the downtown area, close to many restaurants, shops and hotels. Individuals attending the conference may be excited to hear this year’s confirmed line-up of guests, which includes Adam West, the actor who played Batman on the 1960s television show; Burt Ward, West’s co-star as Robin; James Marsters, who has had leading roles in sci-fi shows such as Buffy the Vampire Slayer, Torchwood and Smallville; and Mercedes McNab, an actress who played parts in the Addams Family and Addams Family Values films. Visitors staying in one of the hotels near the Place Bonaventure may even be lucky enough to bump into one of these stars on the streets of downtown Montreal.

A festival event that has been highly publicized is the Star Wars: The Clone Wars exhibit. Attendees can interact with the characters from this popular television show and perhaps be among the few lucky individuals selected to preview the first episode of the upcoming fourth season. Festival-goers may also be interested in attending the Masquerade, another popular ComicCon event. At this ball, attendees must dress up as one of their favorite comic book characters and remain true in look and personality to the fictional individual all evening.

In addition to these much anticipated events, there will also be smaller-scale activities going on all weekend that individuals are sure to want to check out. Festival-goers can join Yu-Gi-Oh, World of Warcraft and Naruto tournaments, attend a Vic Mignogna concert and create their very own comic books with Garfield creator Lynn Johnston.

9 Things to See, Do and Eat in Montreal