9 Things to See, Do and Eat in Montreal

Falling in love with Montreal happens with ease, and it doesn’t take long for the feeling to set in. With centuries of history, a deep-rooted culture, dining, and entertainment that rival the best metropolises in the world, it’s a city that tends to surprise first-time visitors with how much it has to offer.

Whether you visit in the summer or winter, this weather-proof list will help lay the foundation for a memorable Montreal vacation -- no matter what type of traveler you are. 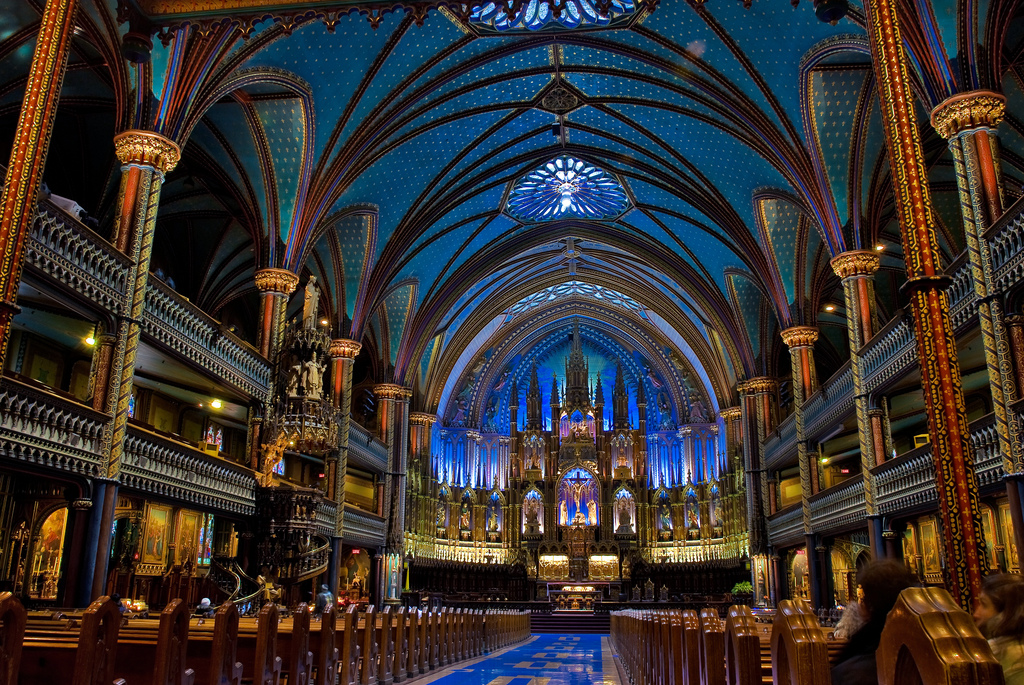 With an elevation reaching over 750 feet, Mount Royal looms over downtown Montreal, offering spectacular views to anyone willing to ascend its incline. During winter, a small ski slope, tubing, tobogganing, and cross-country skiing trails open up when enough snow falls, and when it warms up, hiking and biking paths take over.

Montreal was founded in 1642, and you can still see plenty of centuries-old architecture when you visit this neighborhood in the eastern part of the city. Don’t miss the museums at the Old Port, and spend time at the Place d’Armes where you’ll find Notre-Dame Basilica and Saint-Sulpice Seminary, two of the city’s oldest and most beautiful structures.

The creative nucleus of Montreal, the Place de Arts complex downtown encompasses six main venues in the immediate area and several more nearby, where you can find music, theater, comedy, visual arts, and any other cultural pursuit. The area is often used as a hub for festivals, like winter’s epic Montreal En Lumiere event, where an illuminated ferris wheel and ice luge are staged.

One of the largest and most diverse of its kind in the world, the Montreal Botanical Gardens is a must-see for nature-lovers. There are more than 20 themed gardens spread across the space, along with 10 greenhouses and a tree pavilion showcasing 22,000 species of plants. From mid-February through late April, catch “Butterflies Go Free,” an exhibition inside the main greenhouse where thousands of beautiful creatures are set a-flutter.

Go to a festival

Montreal has over 100 festivals annually, each one centering on a different artistic endeavor. The world’s biggest jazz festivals happens here every summer, along with music, food, comedy, theater, and arts events throughout the year.

There’s an entire Underground City below Montreal with access points throughout downtown. 20 miles of passageways are home to 2,000 stores and restaurants, the perfect escape from the frigid snow or sweltering sunshine above. 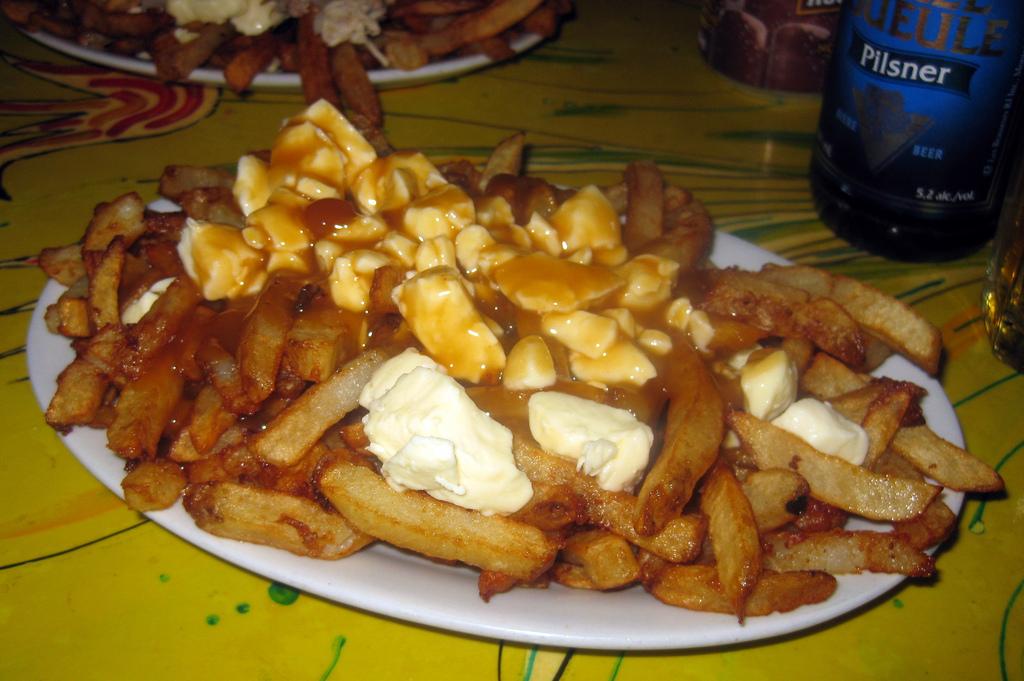 Crispy french fries slathered in savory gravy and topped with cheddar cheese curds that squeak when you chew -- what’s not to love? Especially when you add extra toppings, like Montreal’s famous smoked meat, which we’ll get to know next. You can find poutine all over the city, but many locals swear by La Banquise, where there are almost 30 variations on the menu.

Similar to pastrami, smoked meat is Montreal’s go-to sandwich-stuffer. For a legendary lunch featuring the best of this tender protein, head to Schwartz’s, a Canadian food institution. Upon first glance, Schwartz’s no-frills, white-tiled interior may not appear like anything extraordinary, but when you sink your teeth into that succulent meat, you’ll know why it’s stood the test of time since 1928. The secret recipe calls for 10 days of marinating before even hitting the smoker, so you know the brisket is packed with flavor.

Next to New York City, there’s no place more famous for bagels than Montreal. Try Fairmount Bagel, dating back to 1919, it’s the city’s oldest bagel shop, for a taste of what makes Montreal bagels arguably the best in the world. Denser and sweeter than in NYC, they’re baked in a wood-fired oven after being boiled in honeyed water to give them their signature look and texture.