Home to nearly 60 breweries and counting, it’s safe to say Portland is a beer town. And the proliferation of micro and nano breweries are showing no signs of slowing down. Busy crafting crisp IPAs and clean lagers while branching out into the shadowy hinterlands of craft beer, they’re aging sours, resurrecting vintage styles, and adding regional flavors to everyday favorites.

You can’t go wrong at any of Portland’s breweries, but there are a few standouts: 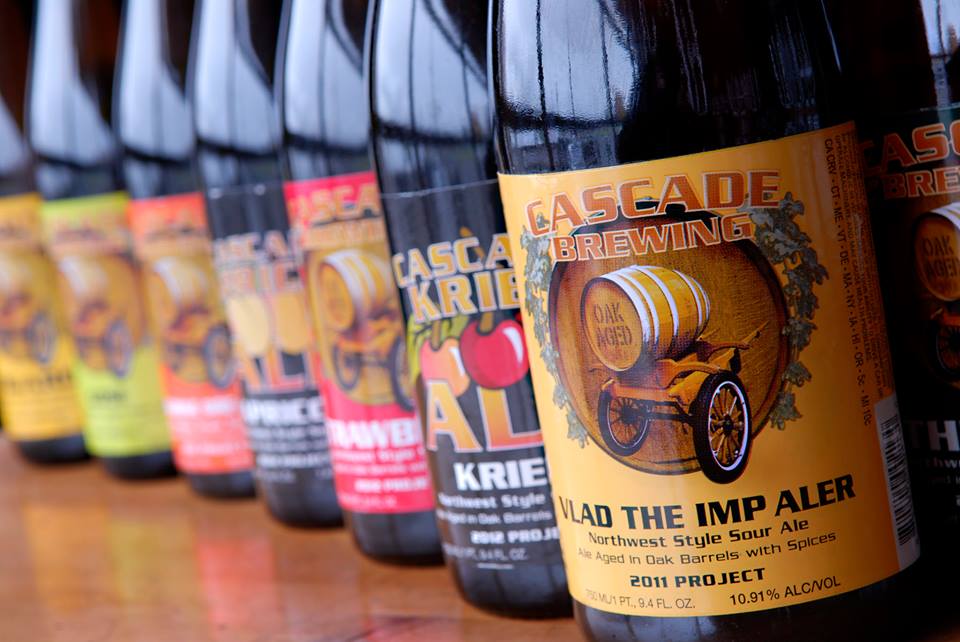 Cascade is looked up to by every Northwest brewery seeking to start making sour beers. These tart, funky brews are a flavor bomb, sometimes incorporating fruit or taking additional flavor from an oak barrel aging process. At Cascade Brewing Barrel House, you can sip sample sizes that pair well with the kitchen’s small plates. 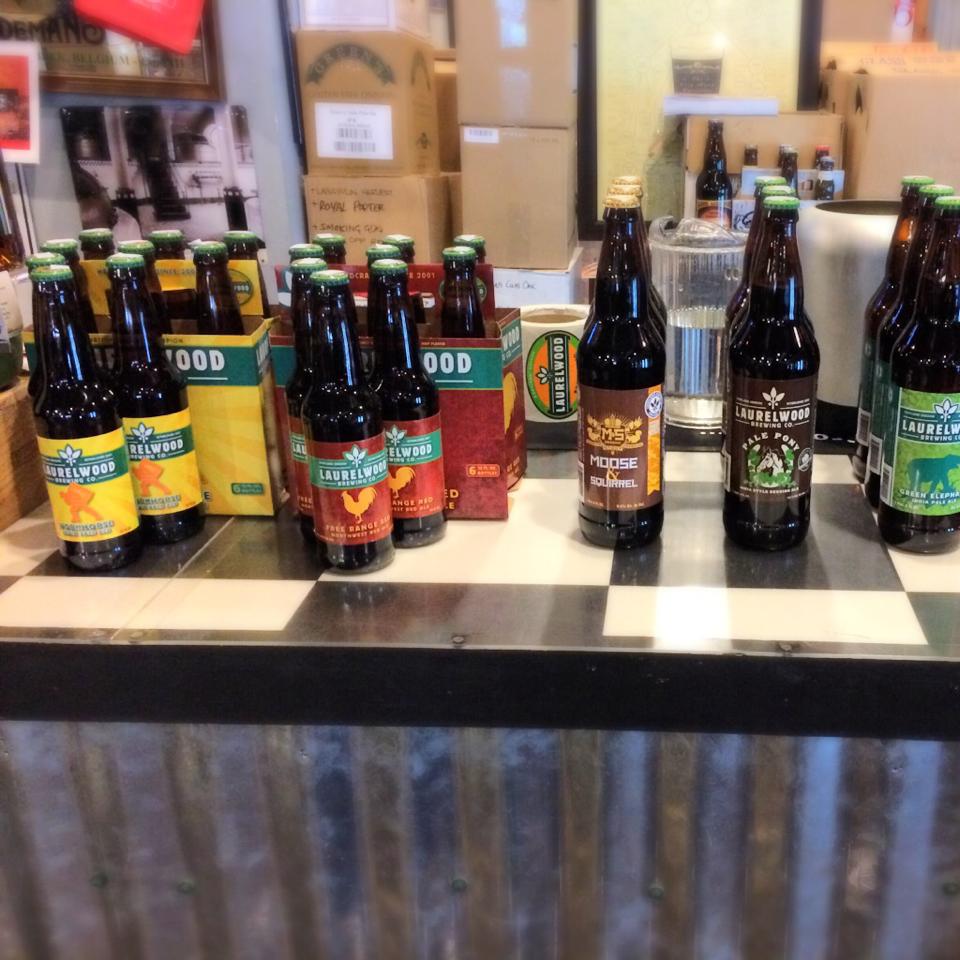 What started as one location has grown into three, plus another at the airport. A favorite for their delightfully hoppy Free Range Red Ale and refreshing Mother Lode Golden Ale, Laurelwood also brews a line of seasonal releases like the low-alcohol Pale Pony ISA and a rich Baltic Porter. They also serve decent American food to soak up the booze and help you drink longer. 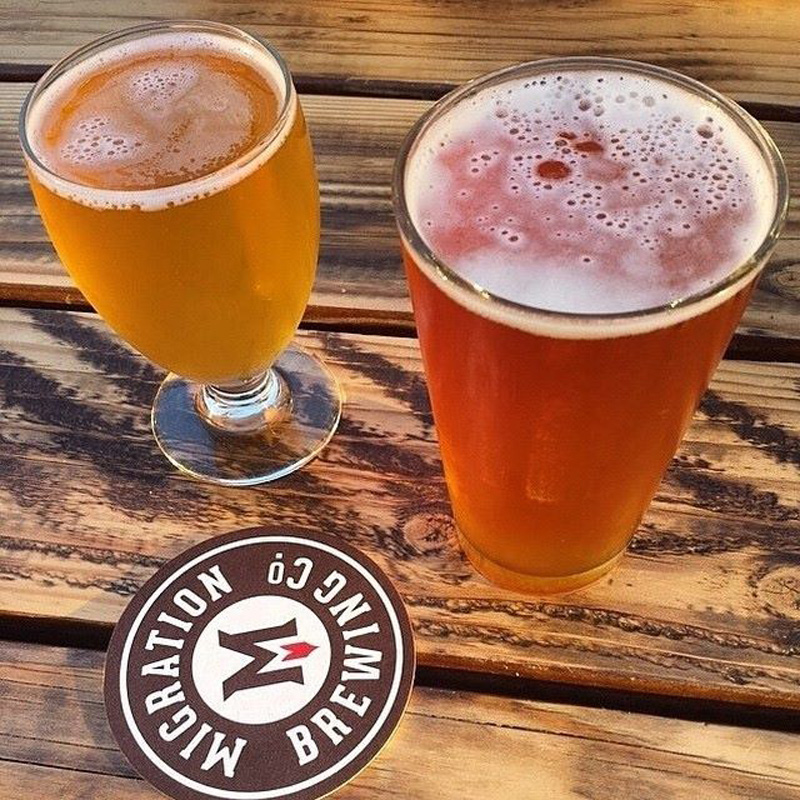 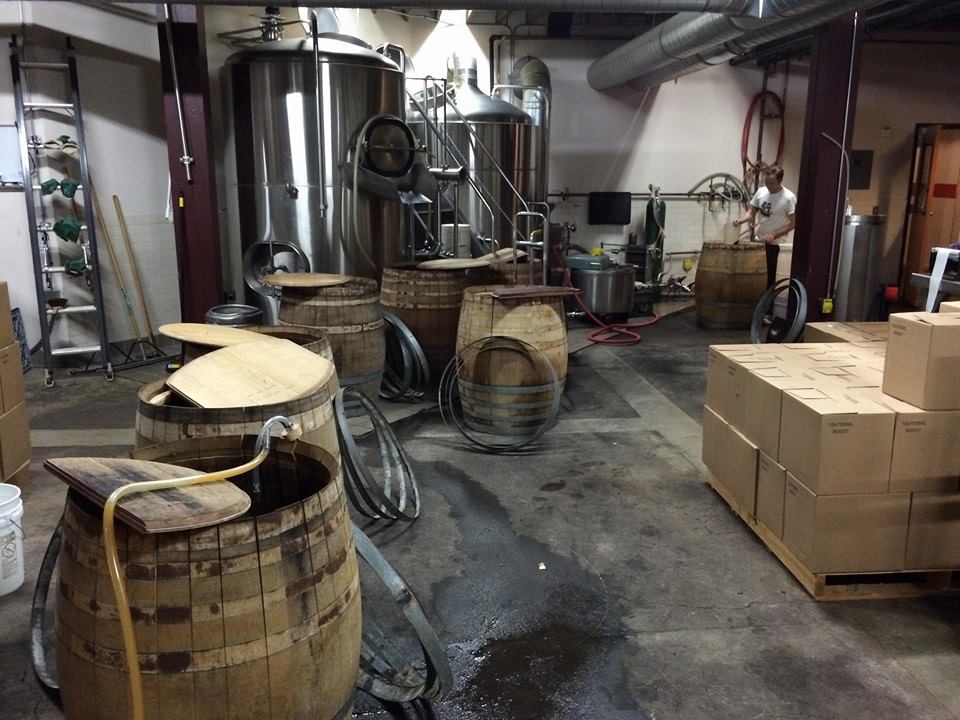 Upright specializes in French and Belgian farmhouse-style beers, brewed and served in the basement of the Leftbank Building. You’ll sip beer that represents many different brewing styles; some barrel aged, others using rare yeasts and bacteria. Beer rotates frequently, so go for a sampler to try a bunch. 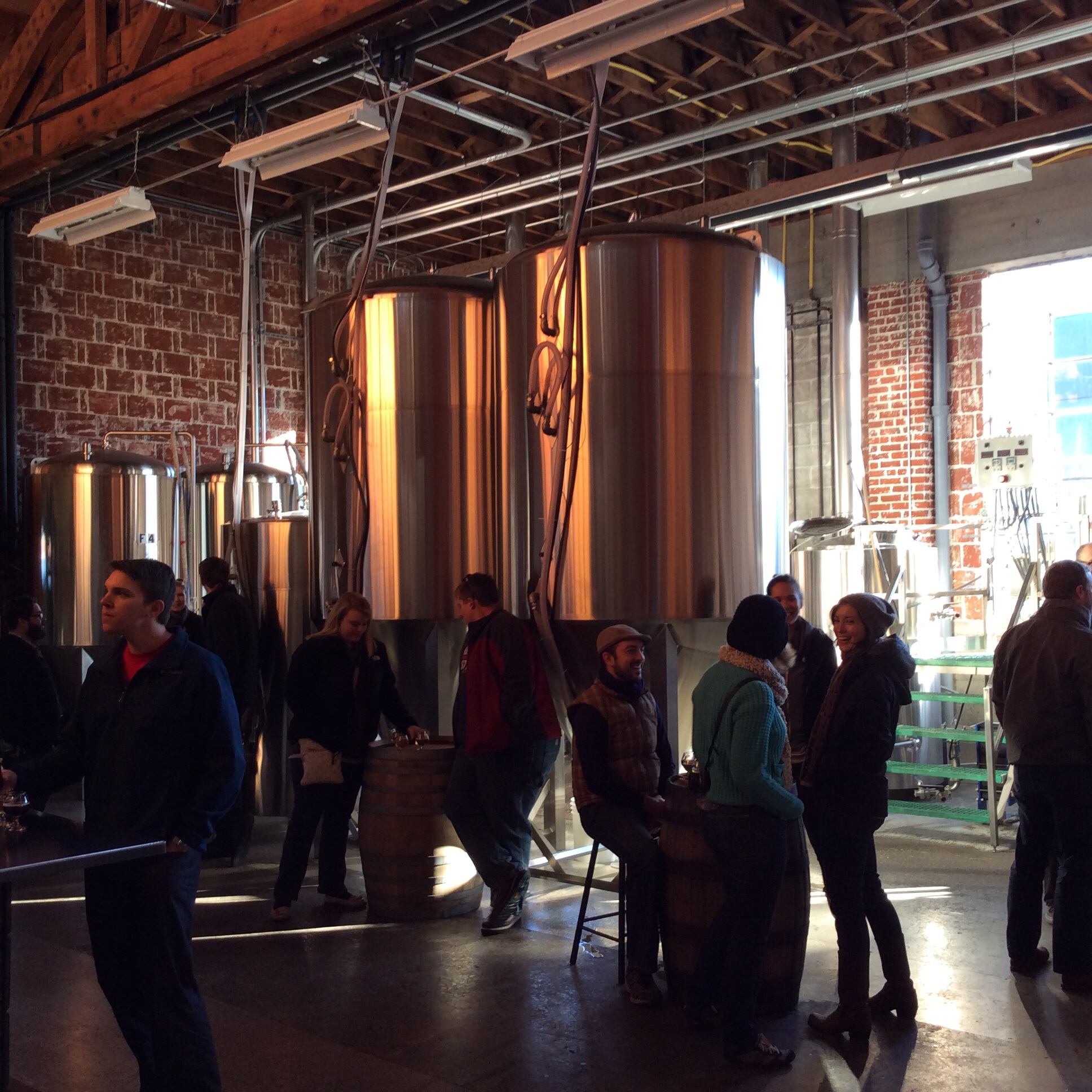 This tiny brewery packs a lot into a small space including a seven-barrel brewing system with a tasting room. You’ll imbibe right next to the brewers’ rubber boots, and there’s no kitchen, but that all contributes to the ambiance. The beers are known for their surprising flavor profiles like the Fleur de Ferme, brewed with hibiscus, lavender, and chamomile. 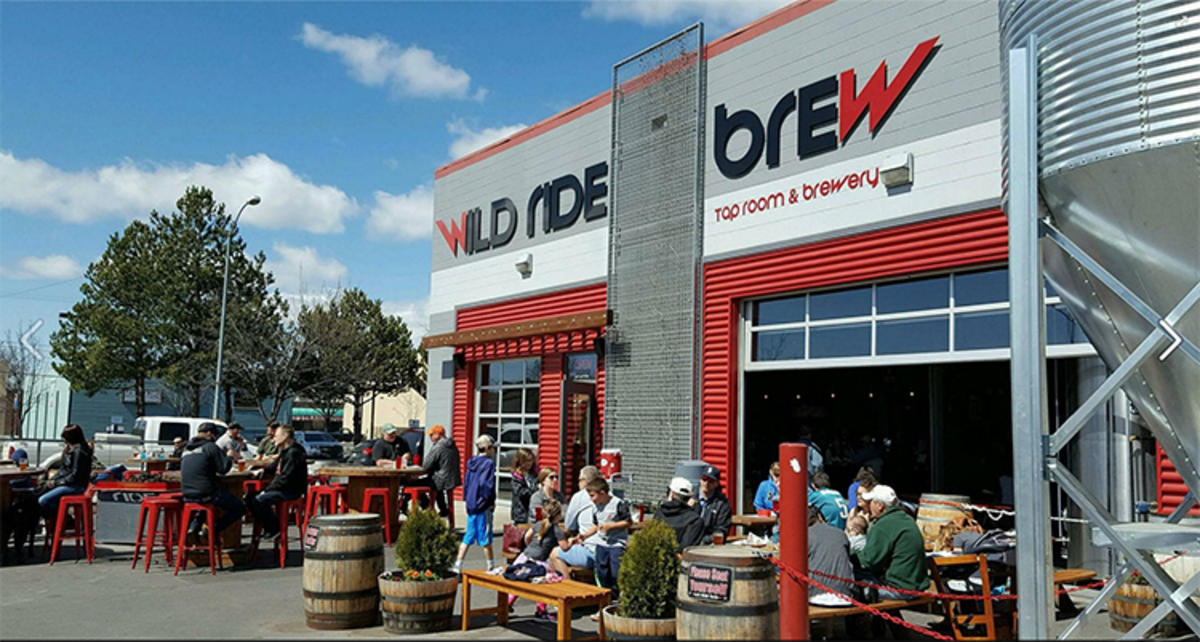 Located a bit outside Portland, Wild Ride brews playful, off-color beer you can find throughout the city – and at their taproom in Redmond, Oregon. Among the best are the Big Booty Golden Ale, with a delightful scent of wort and clean finish.