The air's a little crisper, the wind a little chillier, fall's a coming and 'tis the season for football and beer. In anticipation of Oktoberfest (which actually starts in September), here are some of the best brewery tours in America and the best breweries the World. From lessons in beer making to tastings, food pairings and pouring lessons galore, you may want to leave the kiddos at home to experience all these beer trips have to offer.

Bottom's up because you can hear the cheers heard around the world: 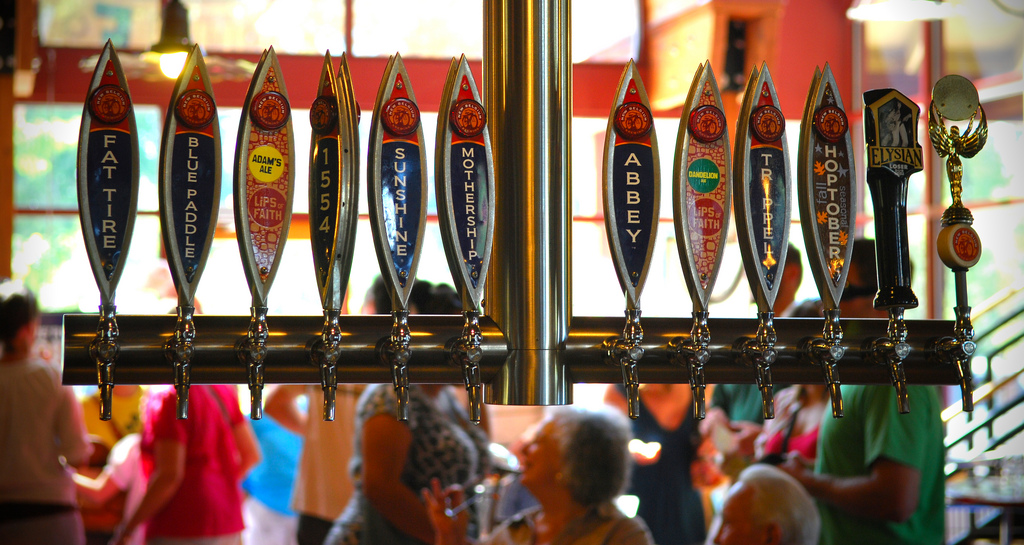 Open seven days a week and home of Fat Tire, Sunshine Wheat, and 1554, the New Belgium factory is a whimsical place started by a home brewer and his bike. The tour includes live story-telling, beer-sampling, art-gazing and general merriment. The crew also hosts other epic events throughout the year including a charity ski scavenger hunt where you'll search for big foot and chase chickens up the mountain and the Tour de Fat, a cross country bike ride promoting sustainable cycling. 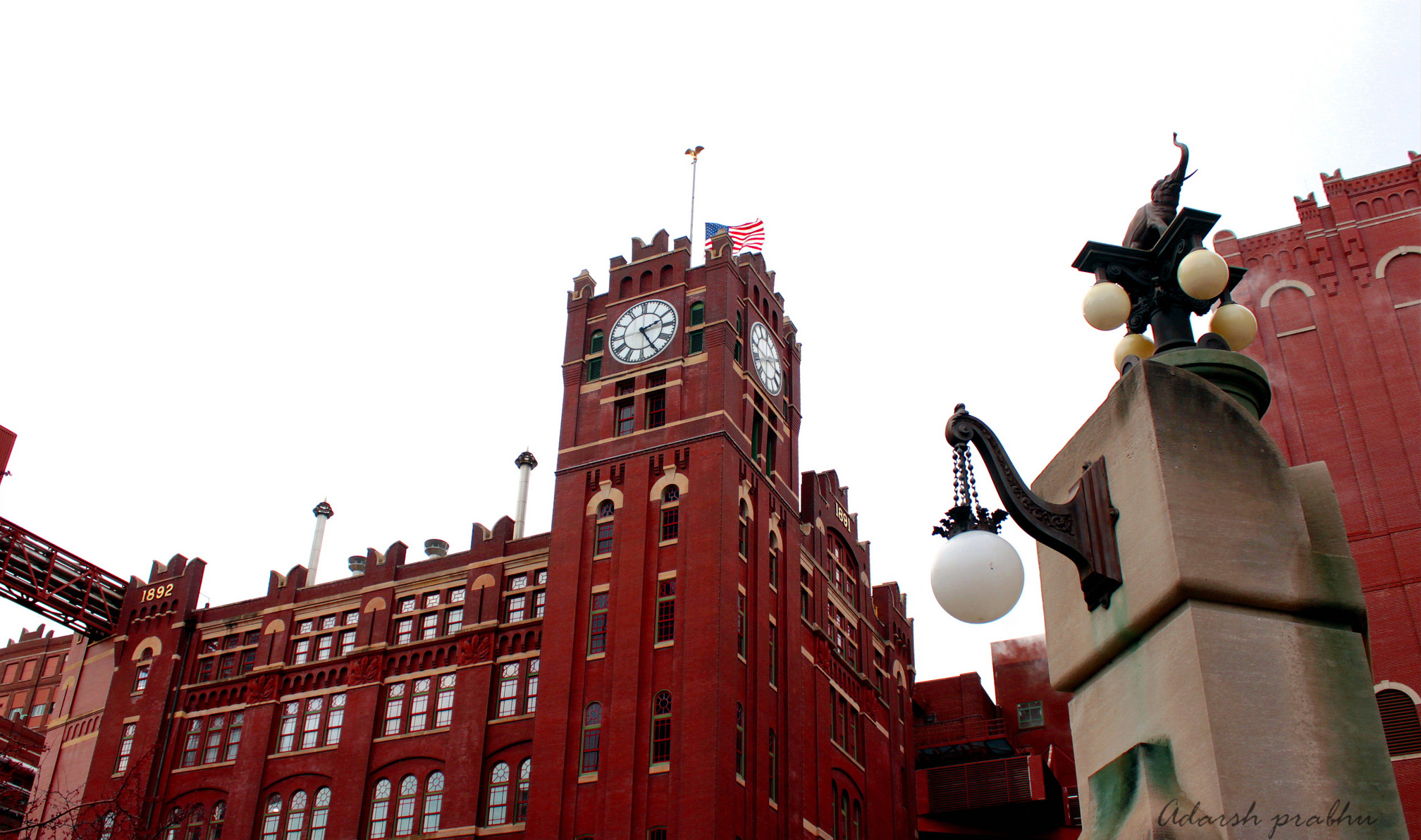 One of the premier powerhouse breweries in the country, the Budweiser family of Anheuser-Busch offers tours in five different locations, Fairfield, CA, Fort Collins, CO, Jacksonville, FL and Merrimack, NH, but their original home in St. Louis is the preferred venue. Visit the Budweiser Clydesdale Stable, Beechwood Lager Cellars, historic Brew House and Bevo Packaging Facility. For $10, they also offer Beer School, a half-hour class which takes you through pouring techniques, food pairings, and the different ingredients used for brewing. 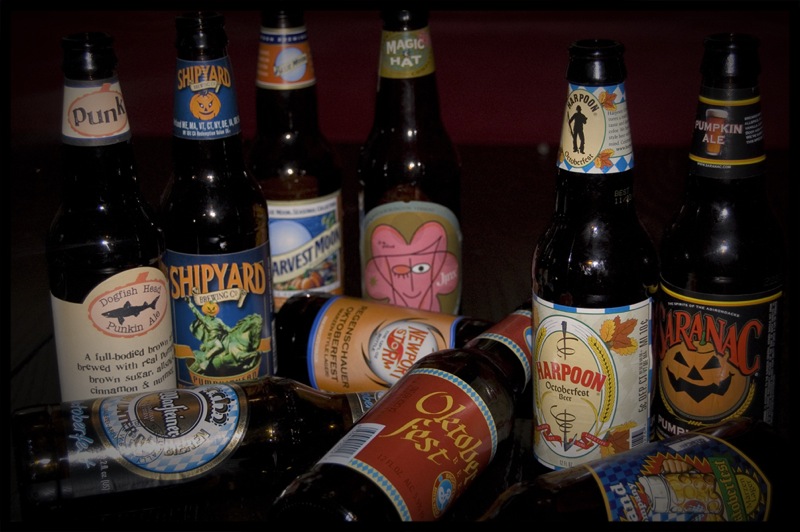 Experience the joy of cranking out 400 bottles of beer every minute via a DIY or guided tour. Make sure to slot in time for the Growler Bar, which has 30 ever-changing beers on tap, including Magic Hat's year-round offerings, the current seasonal and even some experimental brews. Play beer critic and tell them what works, what doesn't and maybe your opinion will end up on a shelf near you. 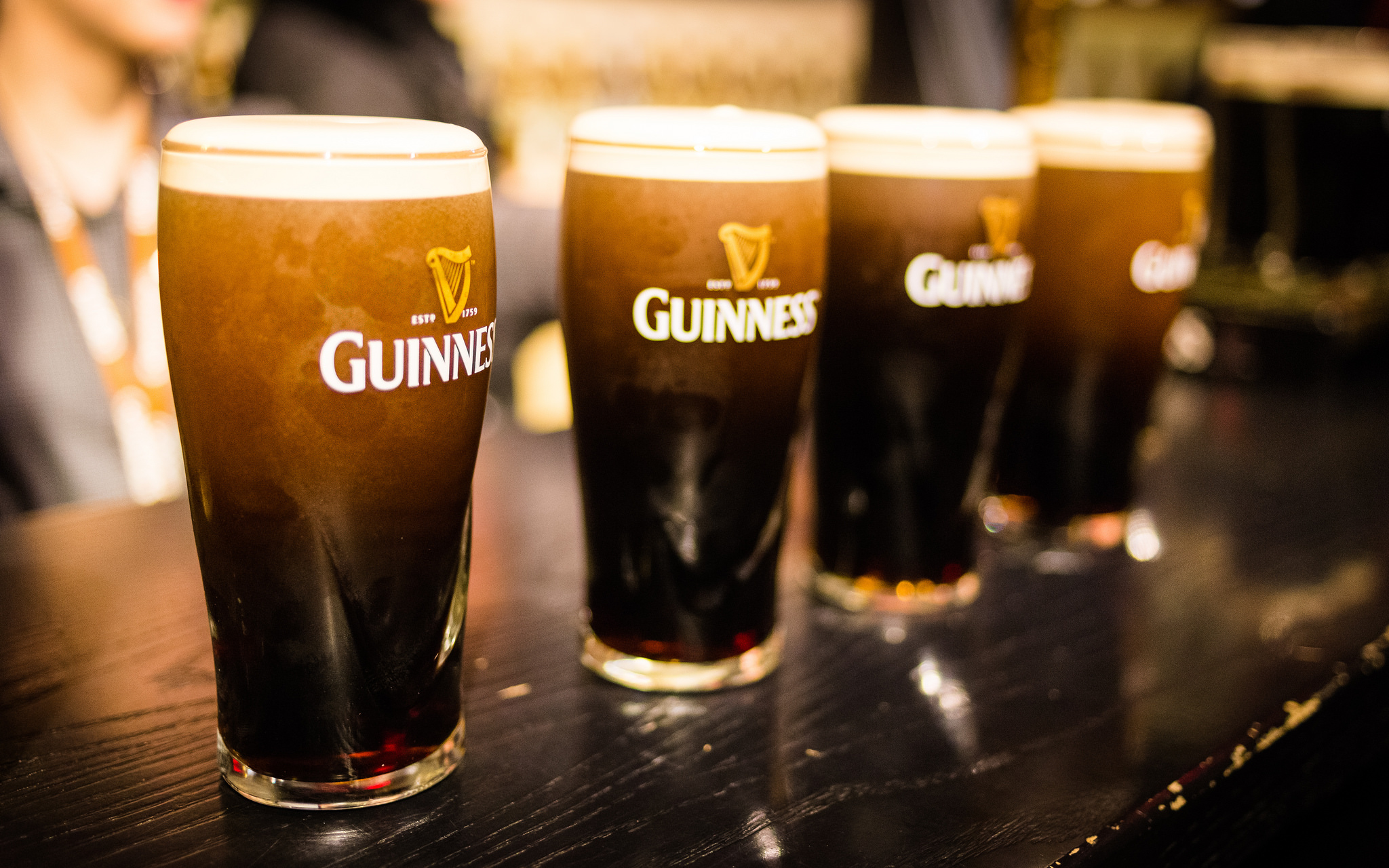 Ireland's #1 tourist attraction (can you blame them?), the Guinness Storehouse is a self-guided tour, which allows you to run straight through to the bar or meander as long as you like. Experience the World's Largest Pint Glass holding 14.3 million pints of beer, the Gravity Bar with 360 views of the city, and get certified to pour the perfect pint. And yes, it tastes even better overseas as a result of the local ingredients. 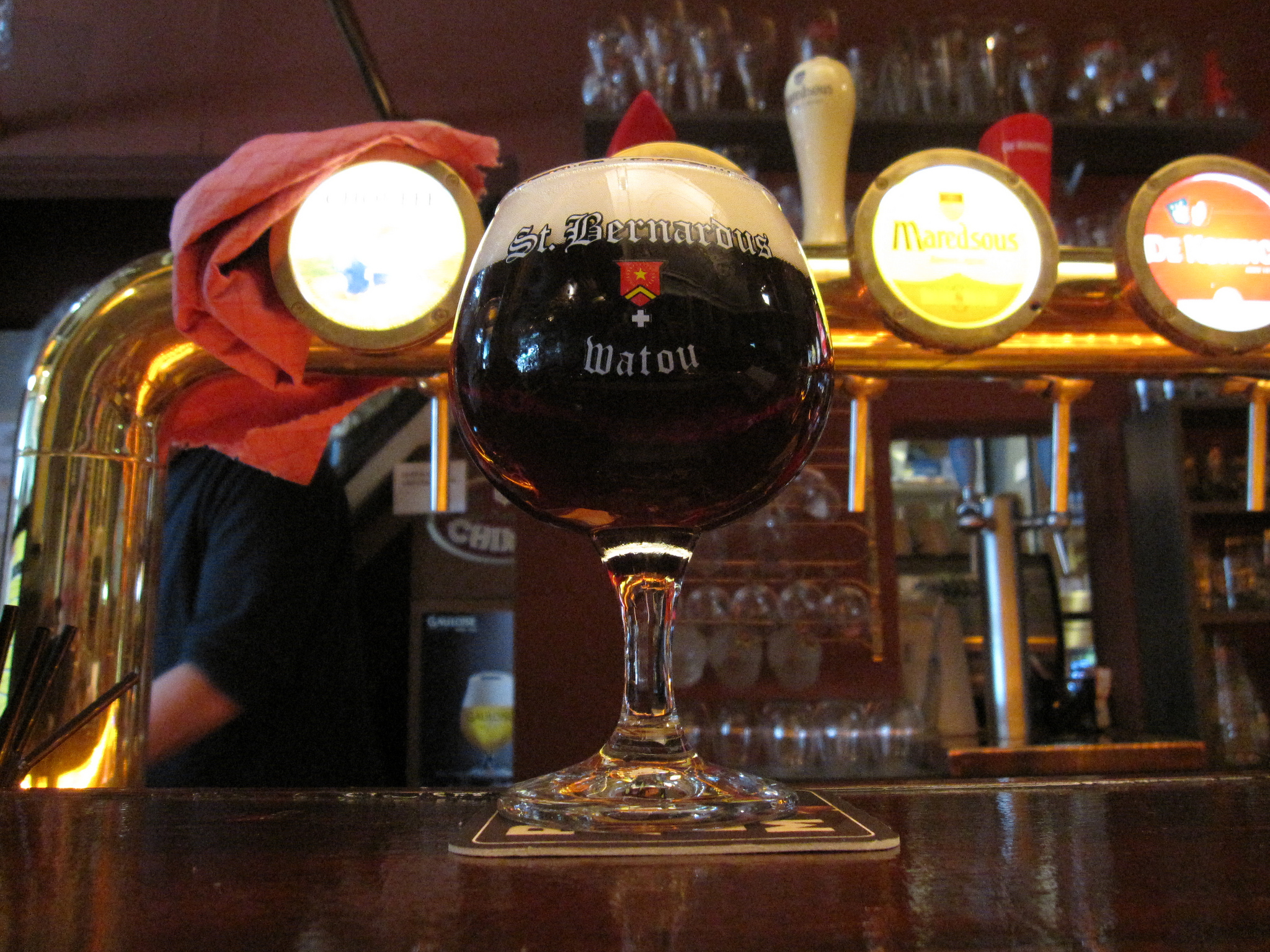 Westvleteren 12 is a Belgian Trappist Ale that has consistently been voted the single best tasting beer in the world by all leading magazines. The Brewery was founded in 1838 and is owned and operated by the monks of the St Sixus Abbey. They feature only three beers, with proofs of 5.8%, 8% and 10.2% respectively and many say they taste better with age, much like a fine wine. Pinkies up. 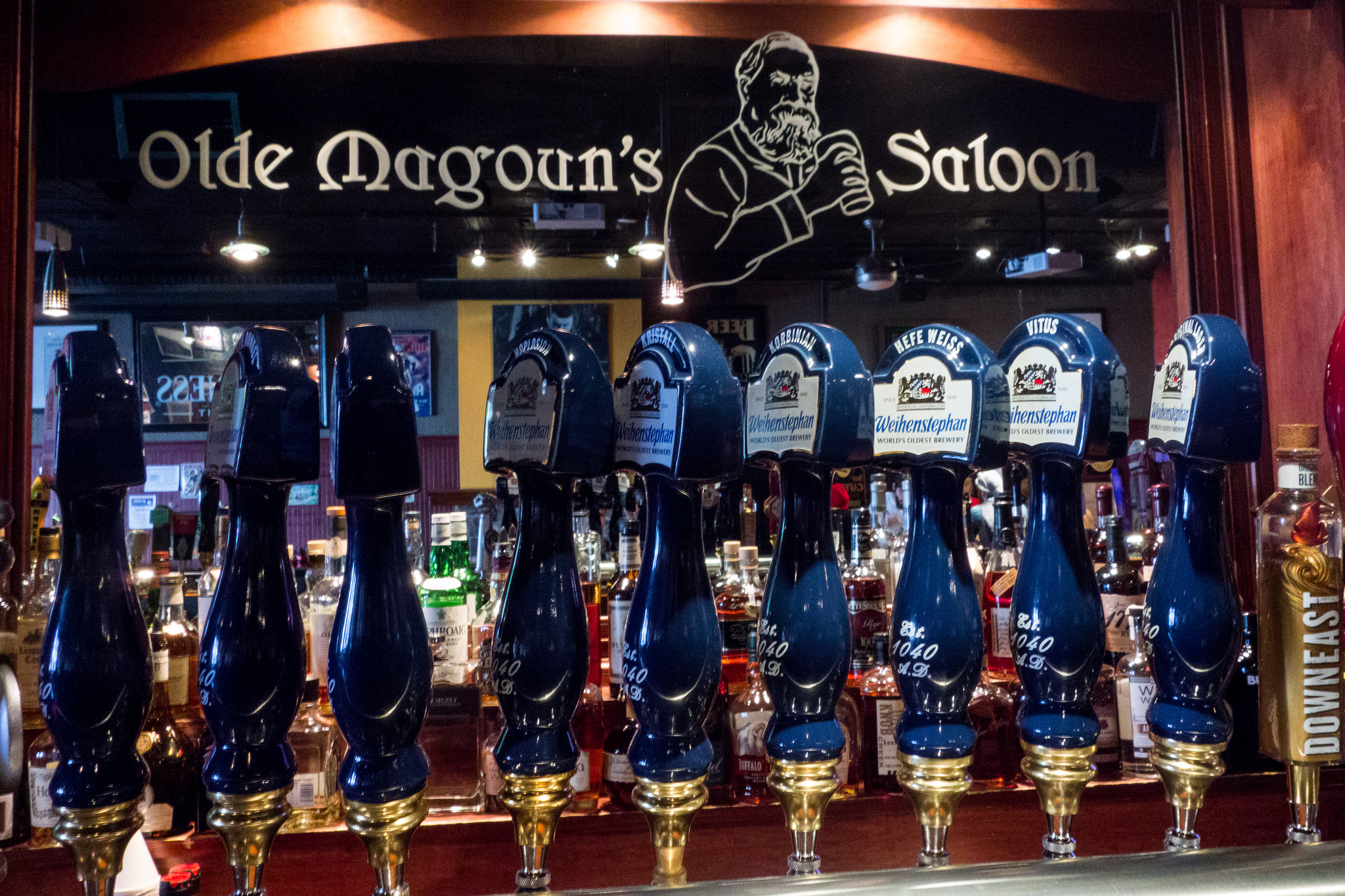 The oldest brewing place in the world in Freising, the Bayerische Staatsbrauerei Weihenstephan Brewery was founded in 1040 so the tour literally takes you to the origin of beer with almost 1,000 years of history. Originally operated by Benedictine monks, their corporate philosophy is "class not mass" so expect quality over production scale. 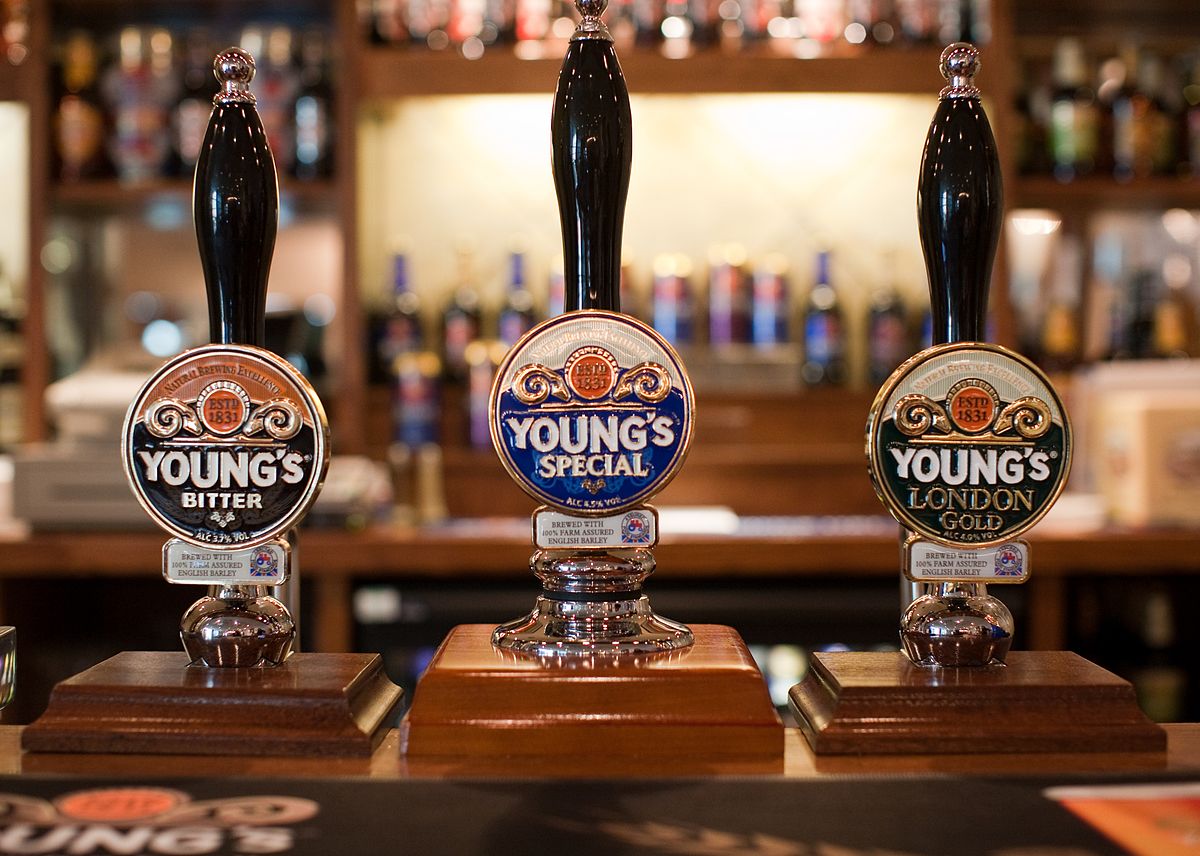 The tour from grain to grass is more than just a drinking tour; it includes a full English supper of Bangers and Mash (or a vegetarian option), tastings of the award winning range of beers and a goody bag at the end of the evening. Learn how the barley malts and creates hops in traditional English pub style.