Can You Take The Heat? Denver’s Green Chile “Hot” Spots

A staple of Southwest cuisine, green chile has fast become a signature of Denver’s dining scene. Either served on it’s own or smothering – well – everything like a salsa of sorts, green chile is a rich, hearty stew made of chile peppers and other ingredients, often including pork, tomato, and onion. Tongue numbing and not for the heat-intolerant, the chiles may come from New Mexico, but the end result is truly a Mile High creation (just don't tell the Lobos that!).

While you can find it as a side on virtually every menu in town, grab a bowl at these iconic green chile institutions in Denver. 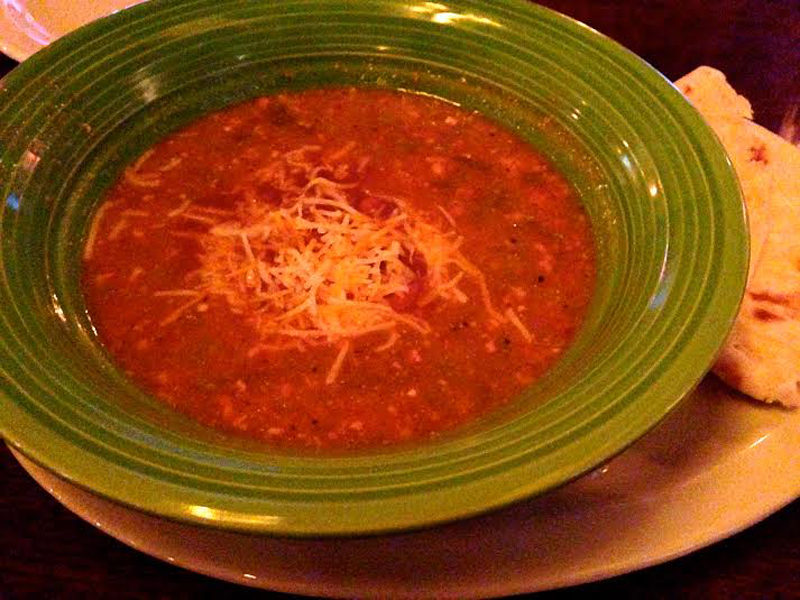 Frequently the winner of the award for best green chile in town, Jack-n-Grill keeps their signature recipe true to New Mexico form. Order up a half bowl at one of Jack-n-Grill’s three locations around town and your eyes may be bigger than your stomach. Known for their Man vs. Food portions, they’ve also been voted one of the best places to pig out by The Travel Channel. You case see they favor a heavy brew of finely chopped chilies, a little liquid and very small traces of pork, to which you can add beans and cheese for an upcharge if you need help quieting the heat. You will be shooing away the mariachi strummer for this bowl requires your undivided attention. 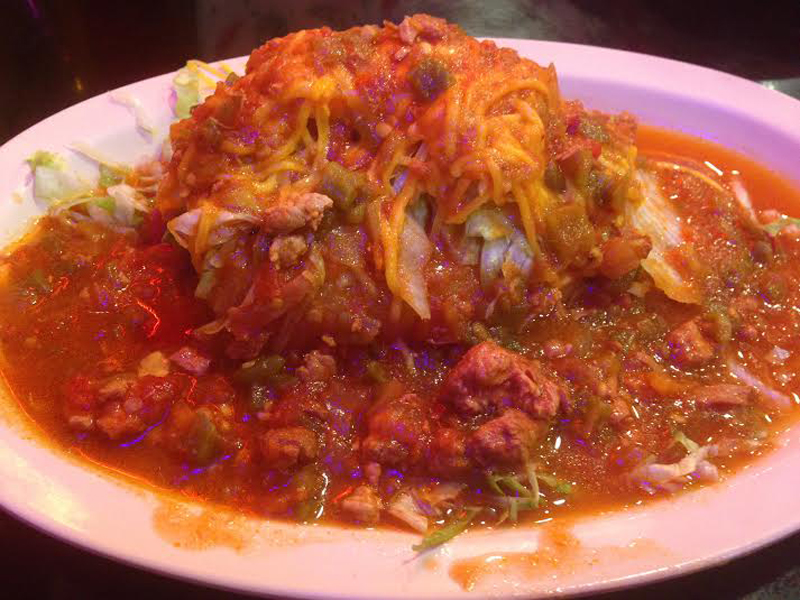 Also touting three locations in the Denver area, the downtown Sam’s No. 3 is abuzz with everyone from businessmen in suits to families grabbing a casual lunch. While the endless menu features authentic Greek dishes and American meals, most choose from the expansive Mexican selection, especially anything smothered in Sam’s green chile. Comprised of fresh Anaheim green chilies, butter, pork, white onions, and jalapenos for an extra punch, their Kickin’ Green Chile is made fresh daily. Much thicker than other green chile around town presumably due to the butter, Sam’s is a bowlful of stomach coating hotness. Just be sure to alternate bites of onion and pork or you’ll be reaching for your water glass quite frequently. 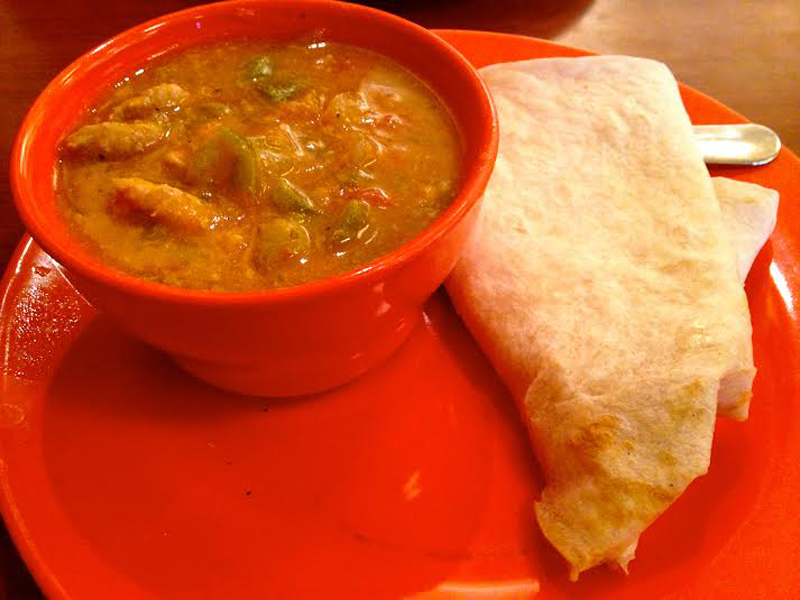 Formerly the Tivoli Brewery on the Auraria Campus in 1954, Brewery Bar has been around almost as long as the city itself. First called Brewery Bar I when the establishment had to move in 1972, it later became Brewery Bar II on 150 Kalamath. Now there are two other locations in the Denver area, but Brewery Bar II is possibly the most salted with history, decked out in local sports memorabilia. The green chile ranges from mild to hot, but to be frank, the lines often blur, so have a Tiny Tim or another choice beverage on hand just in case. Hot, substantial, and with plenty of chunks of pork, this green chile will soak up anything in its path, perhaps best appreciated topping one of Brewery Bar’s Special Chile Rellenos.