Pop culture doesn’t (always) lie: the Northwest is a rainy place. Sure, we get less actual rainfall than lots of other places, but we have more rainy days. From October to June (in a bad year) there’s a seemingly constant drizzle, occasional harder showers, and what seems to be a perpetual gloomy cloud hanging over the city. Most people just go about their business as it is the norm, but if the rain has got you down, don’t fret!

Travelers to Portland have plenty of options for indoor activities that will make you forget about the weather altogether. Stay warm at these six phenomenal rain-free activities: 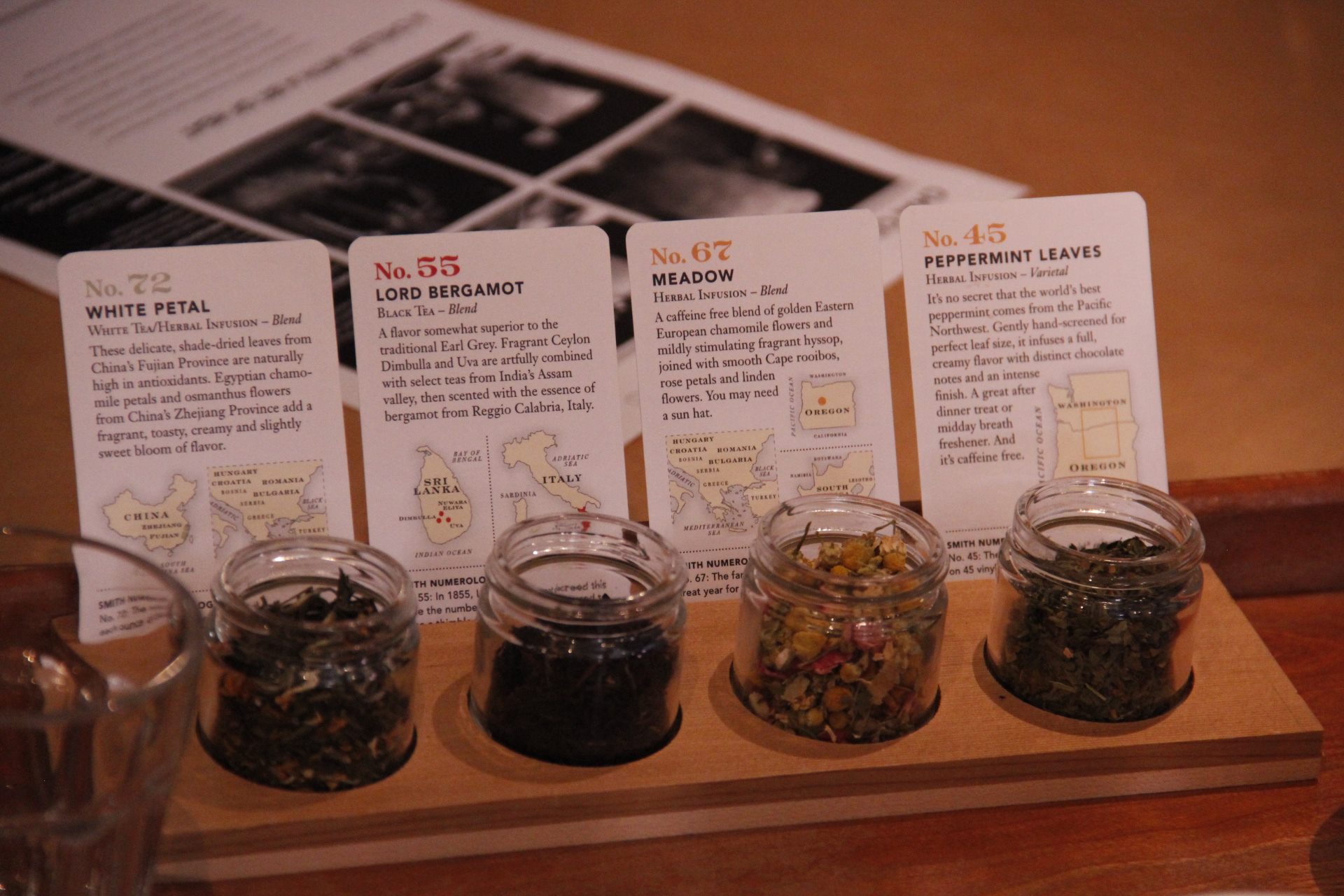 Portland’s own Smith Teamakers made tea into an art and even if you’re a coffee drinker, sometimes it’s nice to have a hot beverage without the caffeine buzz. At their retail store, you can decompress over a hot cup, or sample several flavors on a cozy tea flight. It doesn’t hurt that the building smells like chai, peppermint, or chamomile– whichever tea is in the works in the factory that day. 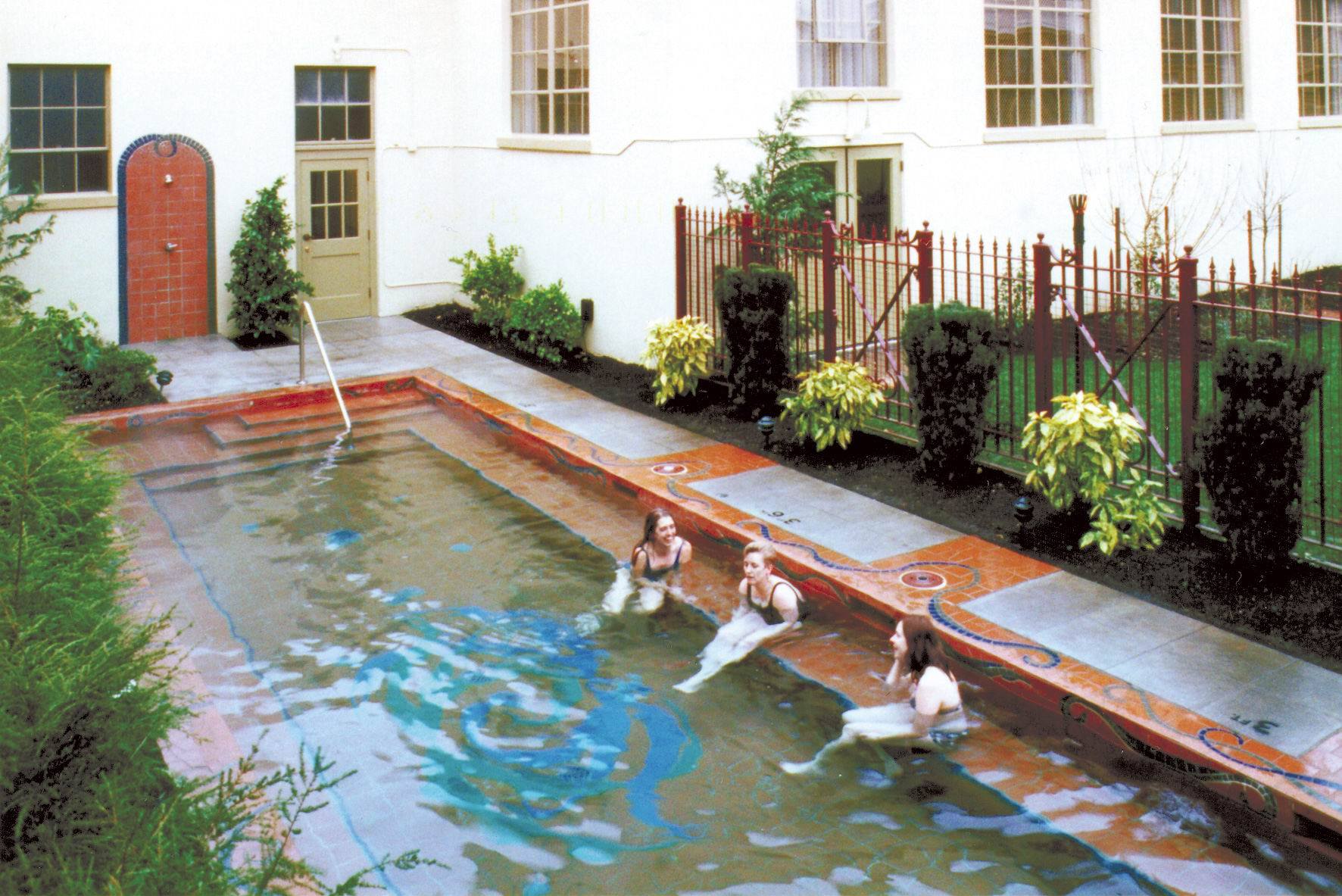 A place to swim and imbibe

The wondrous Kennedy School is a former elementary school transformed by the McMenamins Company into a combined hotel, restaurant, nightlife hub, movie theater, music venue, and soaking pool. It’s a great place to kill a whole day, even if you aren’t staying here. Sip beer in a former classroom (or the steampunk Boiler Room), catch a movie in the old auditorium, and, if it’s not raining too hard, unwind at the outdoor, heated pool. The drizzle may actually set the mood. 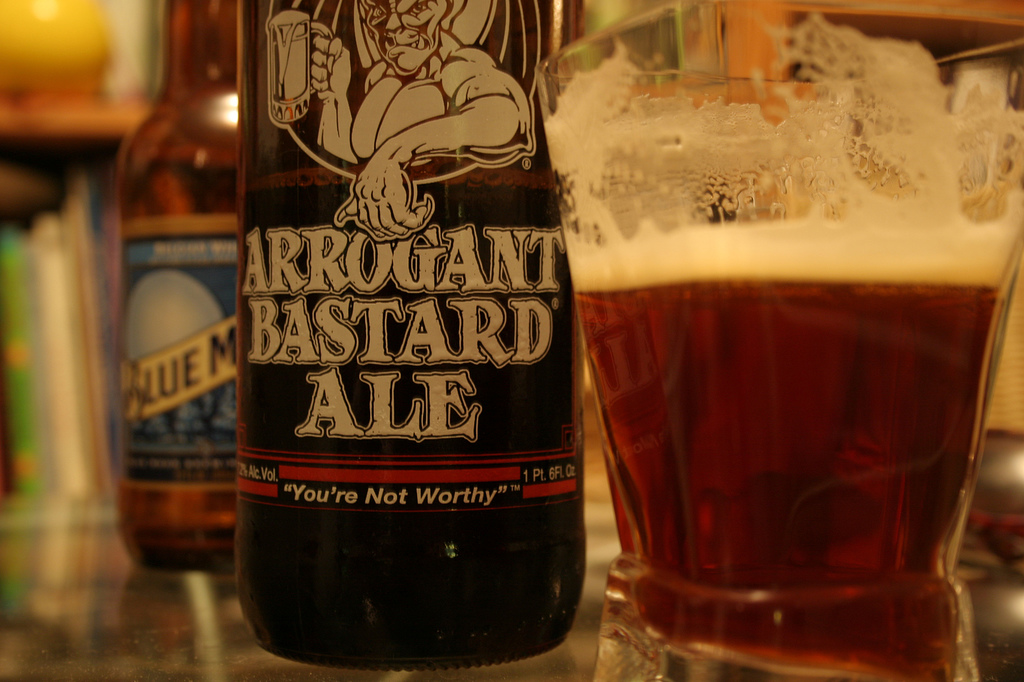 One of Portland’s gifts to the world was the beer-serving movie theater, of which there are several – including the aforementioned Kennedy School. There seems to be one in every neighborhood, from Living Room Theaters downtown to neighborhood spots like Hollywood Theater, Laurelhurst Theater, Cinema 21, Academy Theater, Baghdad Theater, and Mission Theater. Grab a drink and enjoy seeing the latest picture. 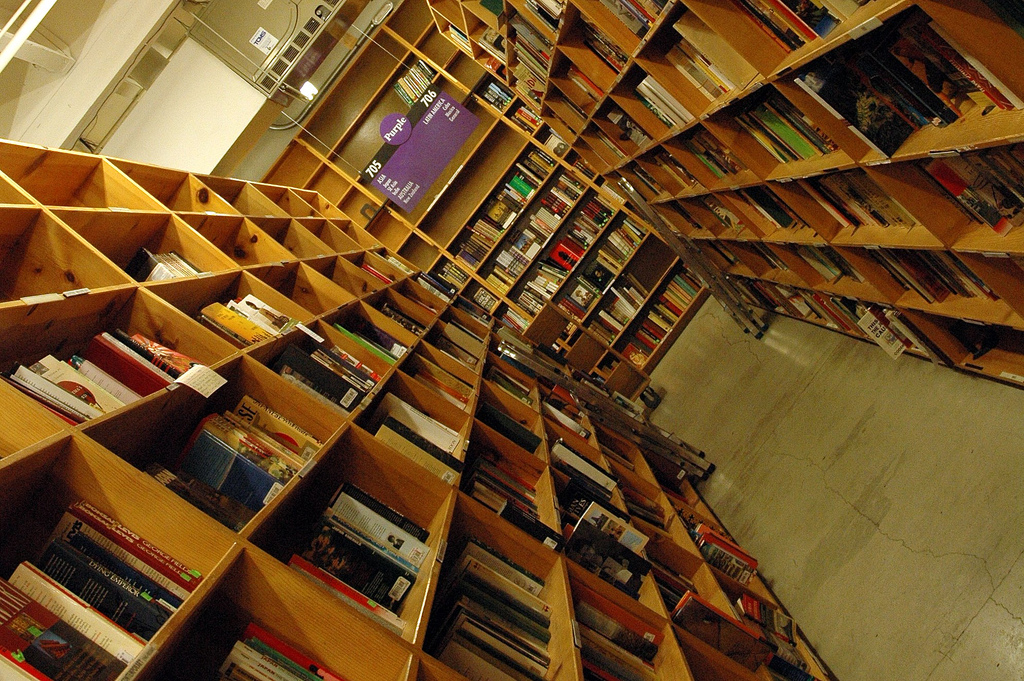 Powell’s takes up an entire city block downtown, so it’s easy to get lost here if you need to wait out a storm. With more than one million new and used books, it’s a bibliophile’s delight. Check the events page because they regularly hosts author readings.

A hands-on museum that’s so huge and captivating you’ll easily be entertained for at least a few hours, the Oregon Museum of Science and Industry will bring out your inner child with flexibility and balance challenges and an exhibit to see who can master the physics of launching a water bottle rocket. There’s also a fascinating display of human fetuses at various stages of development – but it’s certainly not for the squeamish. If you’re willing to pony up a little more cash, you can also tour a partially submerged submarine, visit the Planetarium, or catch a 3D movie. 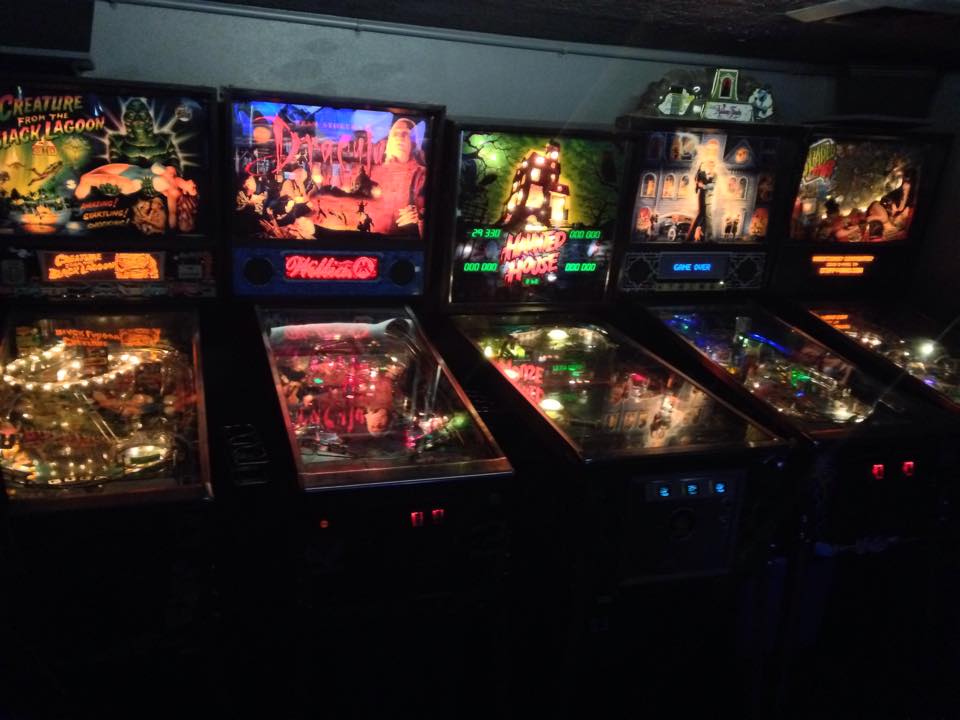 A hipster haven, this insanely popular bar-cade features 90 games from the past 40 years, from pinball to Dance Dance Revolution to Teenage Mutant Ninja Turtles. The games take quarters, just like the olden days, so if you’ve been stockpiling change, this is the place for you. The whole interior glows an ethereal blue, and the bar has a decent selection of wine, beer, ciders, and mixed drinks, plus there’s a full service kitchen. You may want to visit after 5 p.m. though, because it’s all ages during the day.