In a city built upon stars up and down the Strip, it’s not just marquee names that draw visitors. Inside those bastions of gambling find a world of chefs, the stars of the kitchen, who muster enough celebrity wattage to draw fans lining up to see them. Earning acclaim for their culinary know-how, these chefs have morphed themselves into full on brands and personalities through reality shows and appearances.

Here’s a look at five celebrity chefs you could run into in Las Vegas (or at least restaurants worth checking off your list). 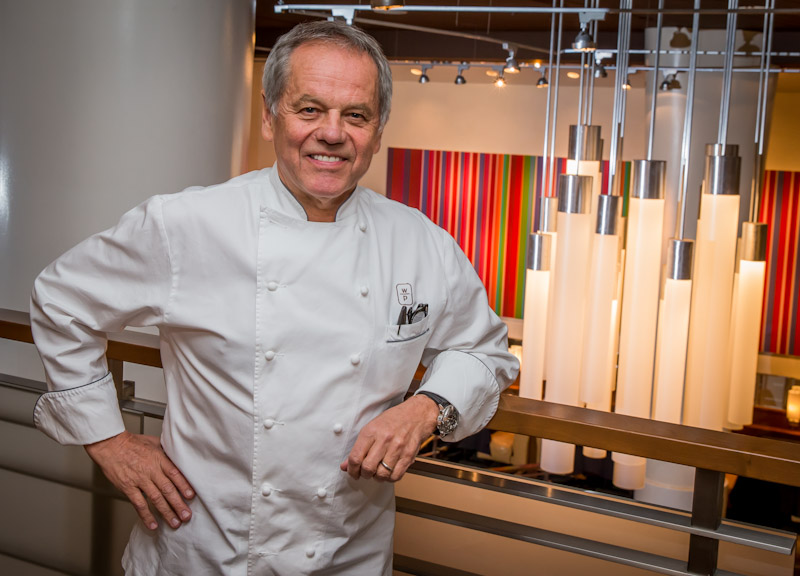 Blame it all on Wolfgang Puck, who started the celebrity chef trend in Las Vegas in 1992 when he dared to open Spago at the forum Shops at Caesars. Now with seven restaurants in Sin City, he’s singlehandedly conquering Las Vegas. His newest venture, the bar and grill at Downtown Summerlin, is his first restaurant off the Strip. Spago remains a must-see while Cut, his steakhouse at the Palazzo, cooks up some of the best steaks in the city. For a more approachable culinary experience, you can grab a slice of his signature pizza at the MGM Grand, Crystals, the Venetian, or Mandalay Bay. 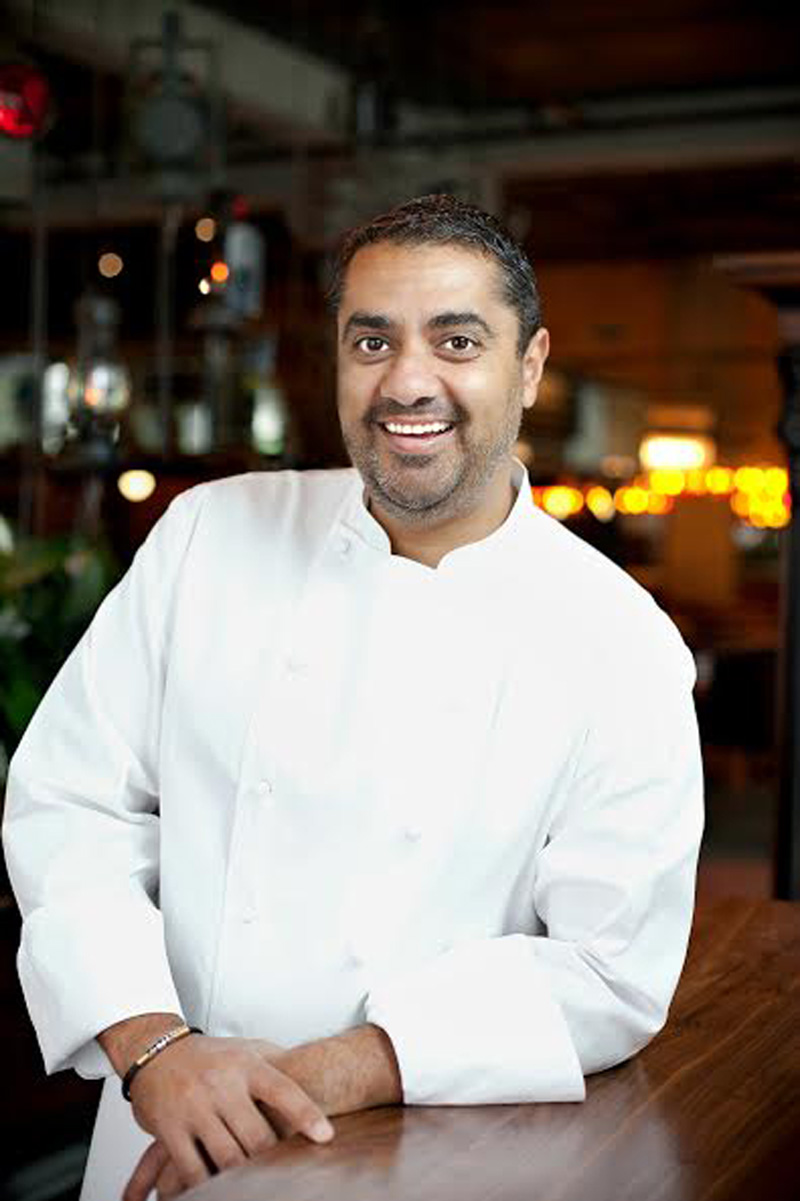 Egyptian-born Michael Mina started his career in San Francisco, but skyrocketed to fame once he arrived in Las Vegas, teaming up with business partner and tennis superstar, Andre Agassi. Now Mina has three restaurants in the city, with a fourth on the way. His namesake fine dining spot at the Bellagio carries his famous caviar parfait, a dish he originally created for his bride to be on their honeymoon. His other notable restaurant, STRIPSTEAK, is regarded for its organic mesquite grilled meats and has won awards for it’s scotch selection, with over 100 single malts on hand. 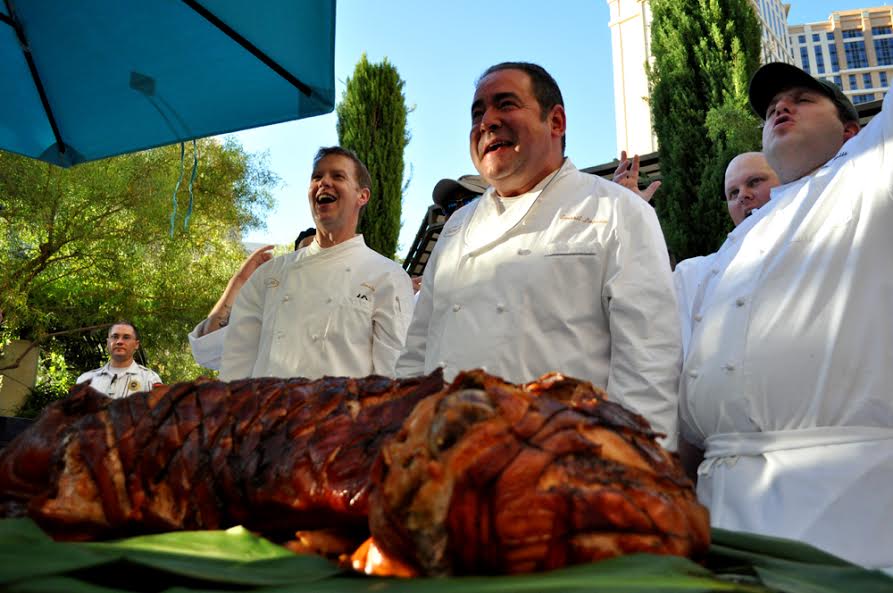 Emeril Lagasse first shot to fame as the chef at Commander’s Palace in New Orleans, before opening his own Cajun and Creole spot in the French Quarter. Shows like “Emeril Live” on the Food Network only helped his catchphrases and sparkling personality gain traction. His first Vegas venture was Emeril’s New Orleans Fish House at the MGM Grand in 1995, making him one of the early pioneers of the celebrity chef movement in Vegas. Delmonico Steakhouse at the Venetian is one of his fine dining haunts, known for its charred steaks and super secret whiskey menu. One of his more interesting concepts, Lagasse’s Stadium in the Palazzo is an elevated sports book with crave-worthy game-day fare. 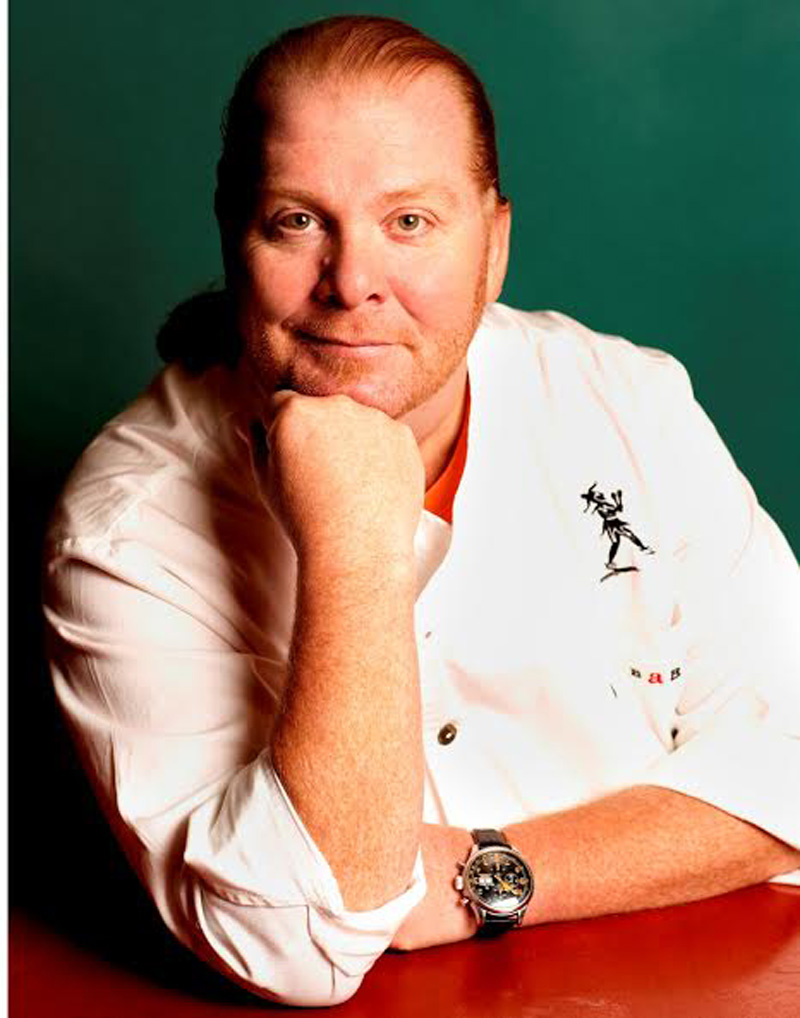 A household name in Italian cuisine, Mario Batali may best be known for the orange Crocs he dons in the kitchen, but this former Food Network star runs four restaurants with his business partner Joe Bastianich, all at the Venetian and neighboring Palazzo. Keeping it casual, the duo first set up shop with B&B Ristorante, paying homage to his flagship restaurant in New York City, before upgrading to aged beef at Carnevino Italian Steakhouse. His newest concept, B&B Burger & Beer, boasts a 2,000 square-foot, 75-seat patio facing Las Vegas Boulevard for people watching, plus more than 17 TVs to catch every game. 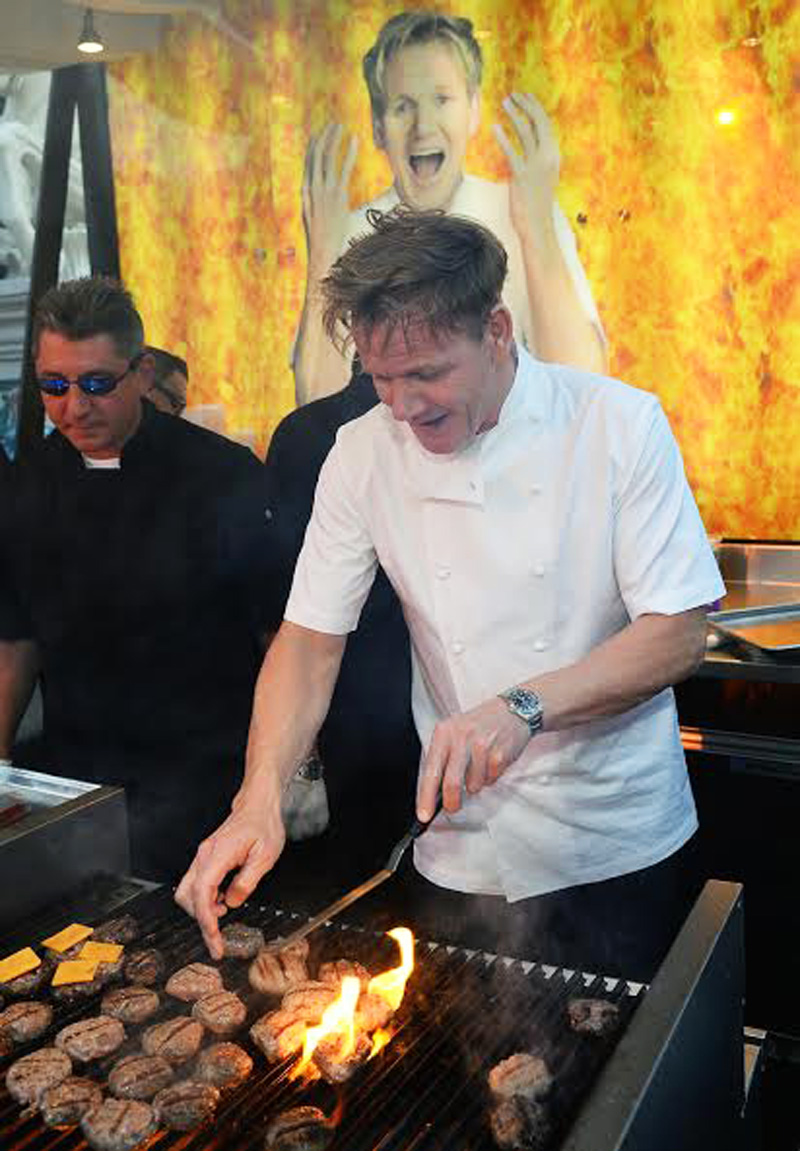 Gordon Ramsay opened his first restaurant in Las Vegas in 2012 and if getting a reservation is any indication, three years later, the place is as hot as ever. Go for the beef Wellington, one of Ramsay’s signature dishes, or pick a Pat LaFrieda dry-aged steak off the swanking cart that rolls through the dining room in the Paris. For a more casual taste of the Englishman’s cuisine, he also has the Gordon Ramsay Pub & Grill at Caesars Palace and Gordon Ramsay BurGR at Planet Hollywood.