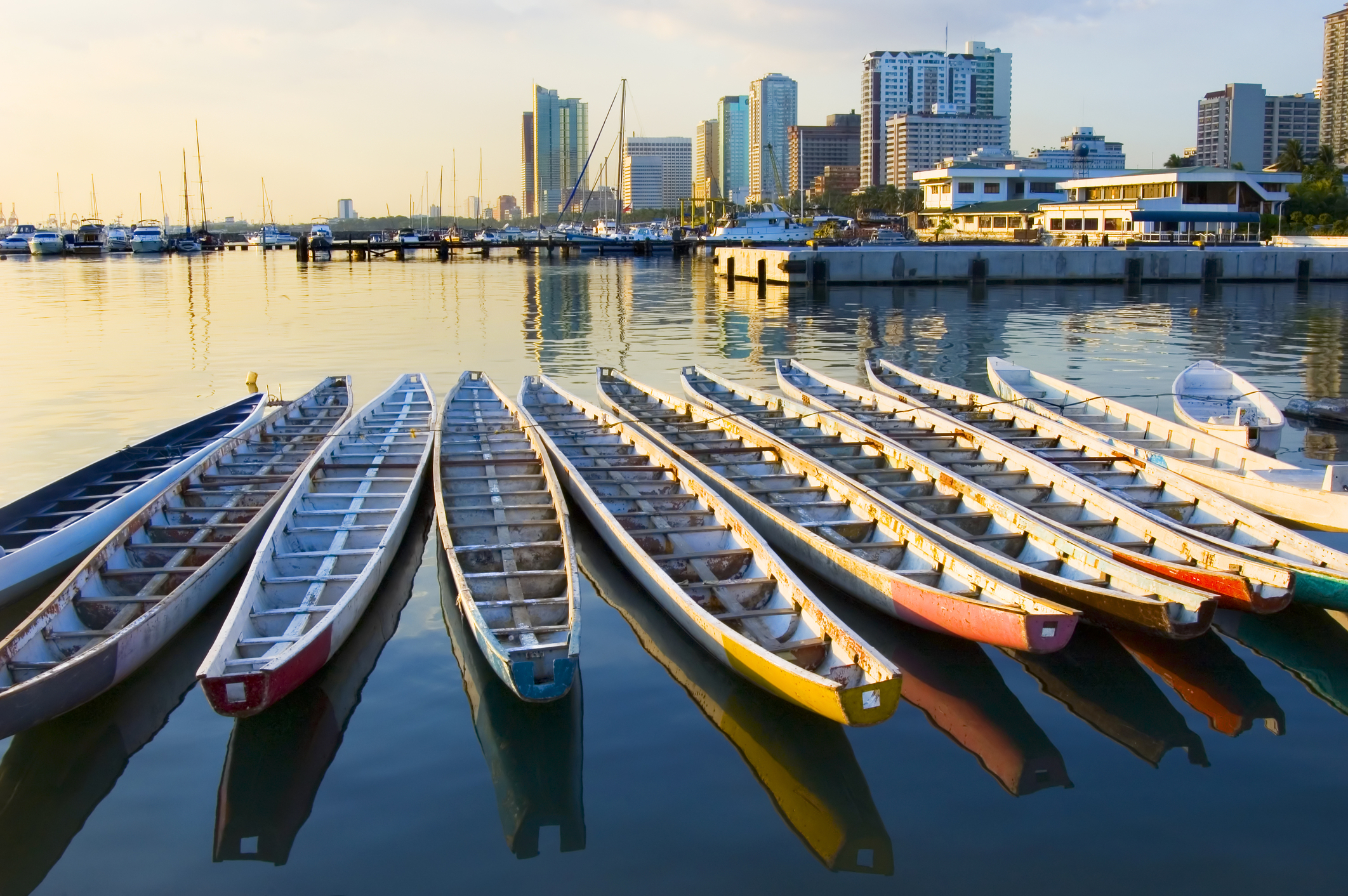 The Philippines was dubbed the ‘Pearl of the Orient’ by the Spanish, and it doesn’t take visitors long to see why. Aside from the literal fact that it is a pearl producing nation, it is a special country, blessed with a rich culture, tasty cuisine and many UNESCO World Heritage Sites.

The balance between manmade attractions and natural wonders in the Philippines is impressive, ranging from the whale sharks of Donsol and an underground river in the Palawan region, to the historic churches and houses of Cebu City and Manila. Sagado has an enticing mix of things to do and see, including the Samaguing Cave and the mysterious hanging coffins.

The Philippines is largely Catholic, mostly due to a long occupation by the Spanish and religious influence is evident across the nation, from the Baroque churches to the colorful festivals dedicated to saints. A friendly, artistic and hospitable nation, visitors can have a good time trying the food, checking out local crafts and taking part in local events. With a range of accommodations from one-star hostels to five-star resorts, there is something to fit every budget. Street food is a specialty which should be consumed on-the-spot while still hot.

The Philippines archipelago is subject to a maritime tropical climate with a year-round average temperature of just under 80°F. There are three seasons: the hot summer, the wet monsoon period and the cooler dry months. The hot season runs from March to May with temperatures averaging around 85°F at their peak. The rainy monsoon season also sees warm weather with temperatures around 83°F, from May to October, characterized by high humidity and frequent storms. The cooler, dry season runs from November to February. The Philippines is prone to typhoons or tropical cyclones, particularly from June to October.

Surrounded by water on all sides, it isn’t surprising that sailing, diving, kayaking, and snorkeling are popular pastimes in the Philippines. Some more unusual activities worth checking out include caving in Sagada or white-water rafting in Cagayan de Oro City. If you’re in need of relaxation, many visitors opt to indulge in a rejuvenation treatment at one of the many spas that line the country’s beach resorts.

There are about 45 operational airports in the Philippines, seven of which are international: Angeles (Clark), Cebu, Davao, Kalibo, Laoag, Manila, and Zamboanga. Manila and Cebu are by far the largest and most common points of arrival. After landing, visitors usually proceed to the island of their choice by ferry, domestic flight, bus or taxi depending on the distance. Many people opt to rent a car or scooter to explore.

Click here for Things To Do in the Philippines