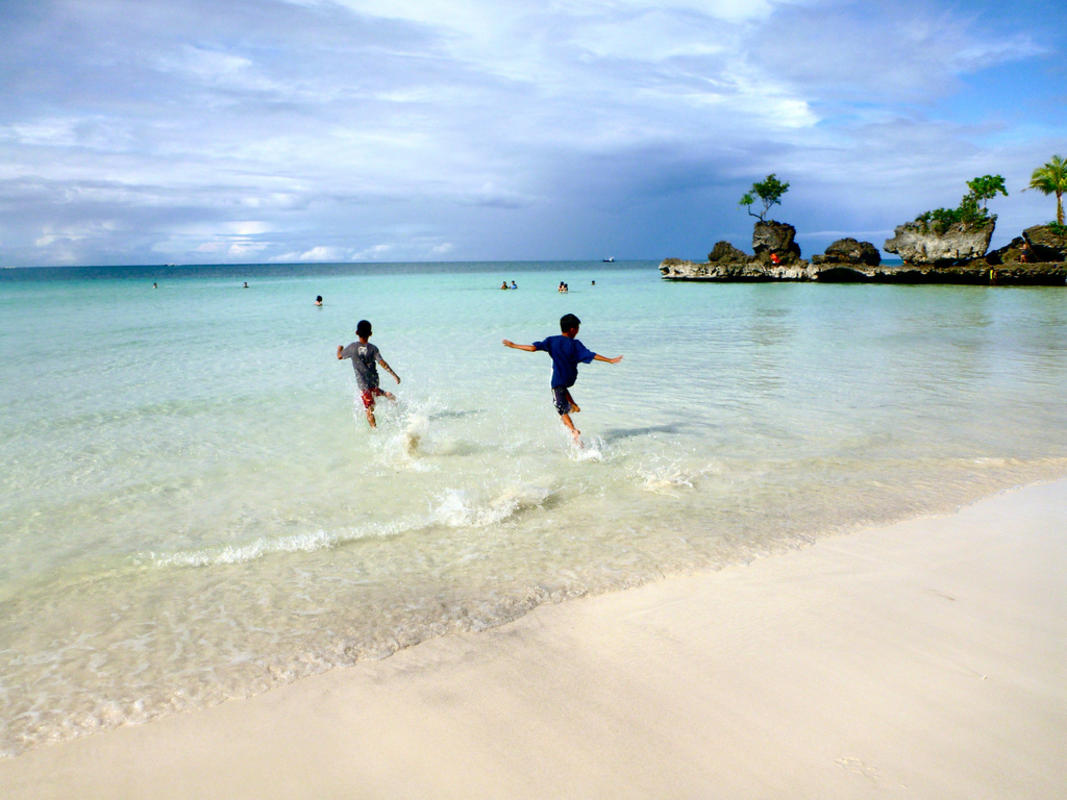 The Philippines has very cheap shopping and for those that love modern malls, two of the largest in the world are based in Manila. Shoppers can find pretty much anything at either SM City North EDSA (the second largest in the world) or the SM Mall of Asia (the fourth largest in the world). SM City was one of the first to open in the country way back in 1985, while the SM Megamall in the Ortegas district got it’s start in 1991 and has everything from shops to restaurants, movie theaters, karaoke, and even an ice skating rink.

Asian Department store Robinsons has two popular malls, Robinsons Place in Manila and Robinsons Galleria, which is a trendy area with popular overseas bands like Bench, Dorothy Perkins, and Nine West. The Gateway mall at Quezon City is another favorite shopping destination with designer brands and a spectacular floating garden. The Filipinos love to shop and they also love a bargain, so you will more often than not stumble upon a sale, particularly during the Christmas season.

The Philippines has many native products and handicrafts to take home as souvenirs. These include wood workings, embroidery, beaded clothes and jewelry. There are many different tribes across the nation, so each region produces products in unique styles. Craft workers here have long been known for creating fine silver, particularly filigree. The markets in the mountain province of Baguio are a good place to shop for silverware, baskets and lace. There are a number of craft stalls under the Manila’s Quaipo Bridge which sell baskets made from bamboo and palm. Balikbayan Handicrafts, Makati City, is another good place to pick up gifts to take home.

Pearls are another popular item in the Philippines, with golden South Sea cultured pearls being the regional specialty, although they can be quite expensive. Chinese freshwater pearls are available at markets and are much cheaper, although much less prized. Distinctly Filipino food products include dried mangoes, banana ketchup, and sweets such as tablea, which are lumps of sticky chocolate used for making hot chocolate. Shoppers are advised against purchasing pirate DVDs and unlicensed knock off designer goods as they may be confiscated at customs.

Spa resorts are big business in the Philippines, especially in Manila, Tagaytay and Boracay where hilot massage and other rejuvenating treatments are widely available. Prices are very affordable compared with the western world and many unique, local therapies are offered. The spas in big hotels often have the best reputation, but the highest price, with local spas often offering comparable treatments in less luxurious settings for a much lower rate.