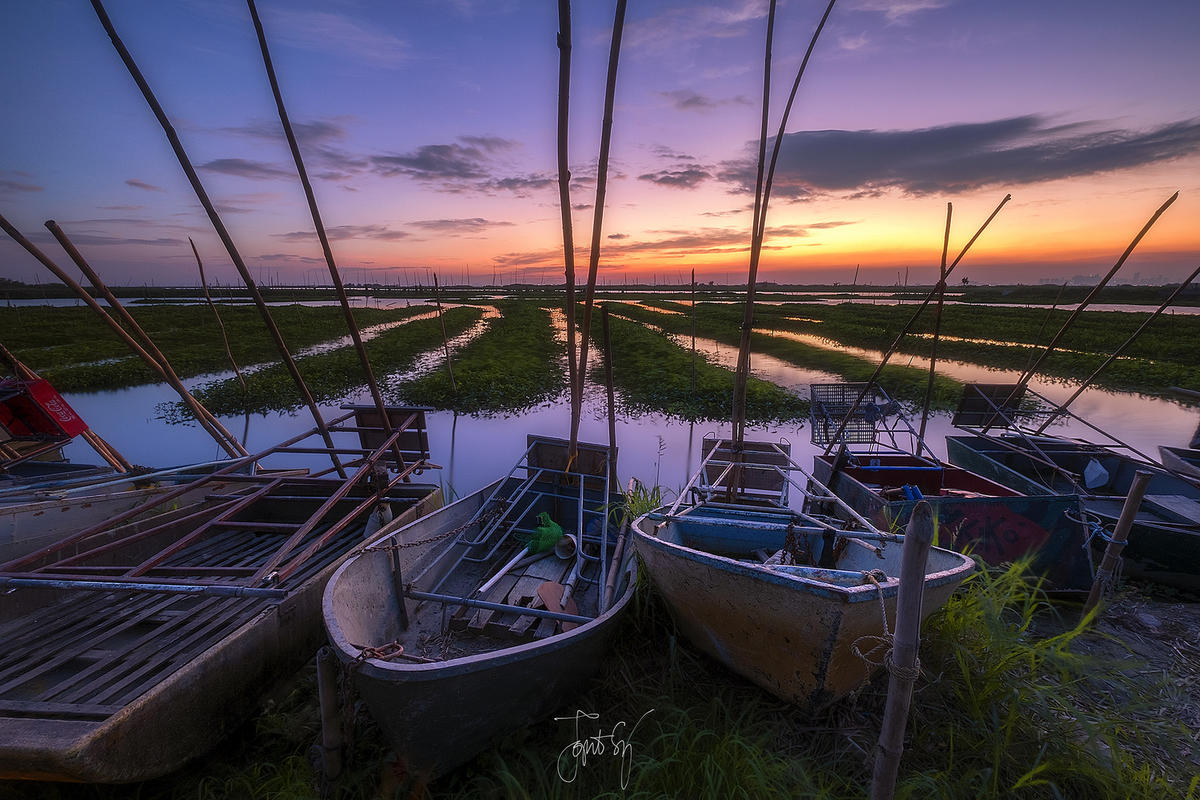 Ninoy Aquino International Airport (MNL) has four terminals and is by far the largest in the Philippines, seeing an average of 30 million travelers a year. A vast number of flights arrive daily from around the world on national carriers like Airphil Express, Cebu Pacific, Philippines Airlines, South East Asian Airlines, and Zest Airways. Travelers from overseas cities with high Filipino populations, such as Los Angeles and New York can often secure good deals through local travel agents who cater especially to them. Many connections from North America arrive via Hong Kong, Taipei, Seoul, Singapore, or Tokyo. Delta Air Lines flies from Detroit (via Japan) while Philippine Airlines brings passengers in from Honolulu, Los Angeles, San Francisco and Vancouver.

The travel experience varies greatly depending on the terminal through which you enter. Terminal 1 is the oldest and is known for being crowded and having poor amenities, while Terminal 2 is used only by Philippines Airlines and has several shops and restaurants, as well as a small duty free store. Terminal 3 is the newest and has a modern four-level shopping mall. Terminal 4 is for domestic flights and has some food outlets and a newsagent. There are bus routes from terminals 1 and 2 to the city and yellow cab stands outside the Arrivals hall of all terminals. Travelers can purchase a prepaid taxi voucher from a stand inside. There are also jeepney, shuttle buses and rental cars to take you to your final destination.

Mactan-Cebu International Airport (CEB) is the second busiest in the Philippines with about five million passengers passing through each year, many of whom are heading to tourist areas in the Visayas. The airport sees regular international flights from a number of locations and carriers, including Cebu Pacific, which flies from Hong Kong, Seoul and Singapore. Philippine Airlines has flights to Cebu from Seoul and Tokyo, while Cathay Pacific connects to Hong Kong. There is just one terminal which has a restaurant, gift shop, massage parlor, pharmacist, and duty free store. There is a taxi stand outside the Arrivals door. Passengers departing from the country should be aware there is an obligatory terminal fee, as well as a fine for any travelers who have overstayed their welcome (normally the limit is 21 days without a visa).