Some museums feature art while others display vast collections of artifacts from past cultures. But there’s one museum whose exhibits are so gross you will cringe in disgust but be too curious to look away. From beautifully preserved butterflies to scurrying cockroaches, the Insectarium in Philadelphia houses a dizzying array of insects from around the globe.

It’s two floors of fascinating specimens, but here are six of the strangest things to look out for during your visit. 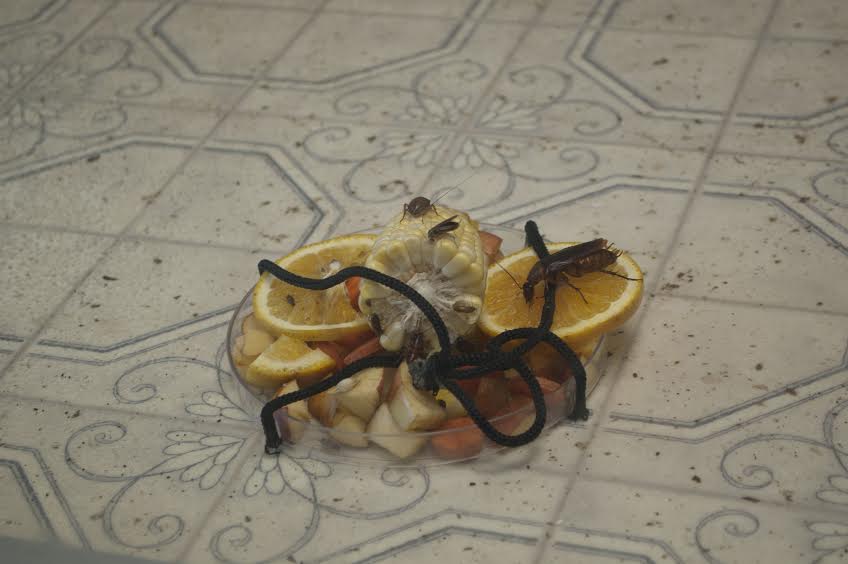 One of the first things you’ll see when entering the Insectarium is the cockroach kitchen – a dirty kitchen display behind glass. Upon closer inspection, you’ll find that the exhibit is crawling with cockroaches, large and small, winged and wingless, young and old. They live in harmony in a bug commune worthy of a horror film.

You can see them scurrying across countertops and floors munching on their favorite foods, which consist of lettuce, carrots, corn, apples, and oranges, which should serve as fair warning – don’t leave these things laying around your home.

One of the newest additions to the Insectarium is the appropriately named Goliath Bird-Eating Tarantula, the largest spider in the world. Though the one at the Insectarium isn’t full grown yet, it will have a leg span of about 12 inches and weigh up to 2.5 ounces. Something you probably don’t want to cross paths with after dark. 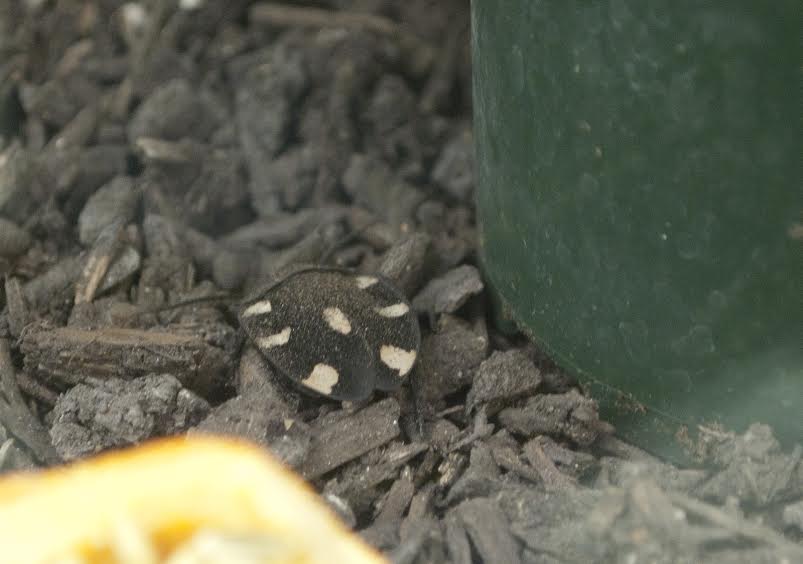 There are 8 different species of cockroaches at the Insectarium, but one of the oddest is the domino family, bearing a striking resemblance to little domino pieces. Also known as the "desert cockroach" or "seven-spotted cockroach” this species hails from southern India and are considered pets in certain parts of the world. 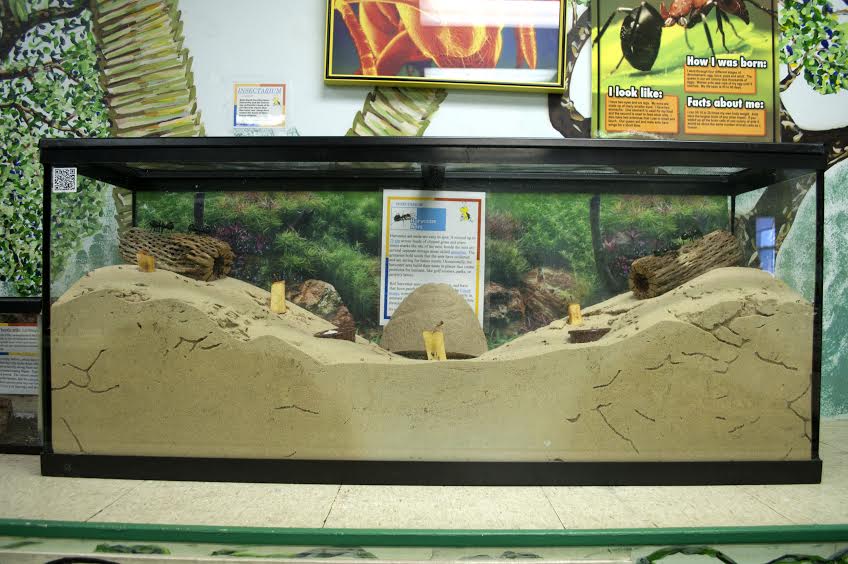 On the second floor against the back wall is a large glass tank of sand with tiny ants busily working on a network of tiny tunnels. It’s easy to be entranced by their orderly structure of life, but something worth noting is that they always have a designated graveyard – a place where they stash the departed, usually under a log or in the corner of the terrarium. 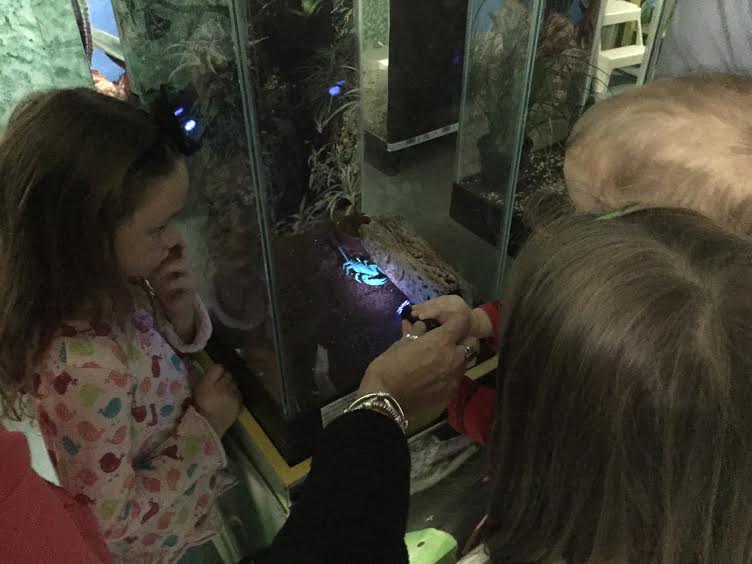 A Scorpion that Glows Under UV Lights

Museum guides are eager to show off their collection of psychedelically glowing scorpions, and for good reason. Seemingly appearing from the darkness, shining a UV light on them gives off an eerie bluish-green glow, a technique used in homes in southwest America to ensure these poisonous critters aren’t sneaking around.

Not that you’ll have much of an appetite after looking at bugs all day, but if you do, the Insectarium sells organically grown cheddar flavored mealworms. It’s mind over matter while you’re crunching away on a baked exoskeleton - the same consistency of a chip – yum.

4 Kid-Friendly Museums (Including One Where You Can Eat Bugs!)

Hersheypark, The Sweetest Place On Earth