4 Kid-Friendly Museums (Including One Where You Can Eat Bugs!)

As you’re probably aware, traveling with kids can be a challenge because you need to keep them occupied. Philadelphia is loaded with museums with dozens of interactive exhibits that encourage children to have fun and experiment while learning about the arts, nature and human history.

It’s the opportunity to experience the wonders of Pennsylvania through the eyes of a child – what are you waiting for? 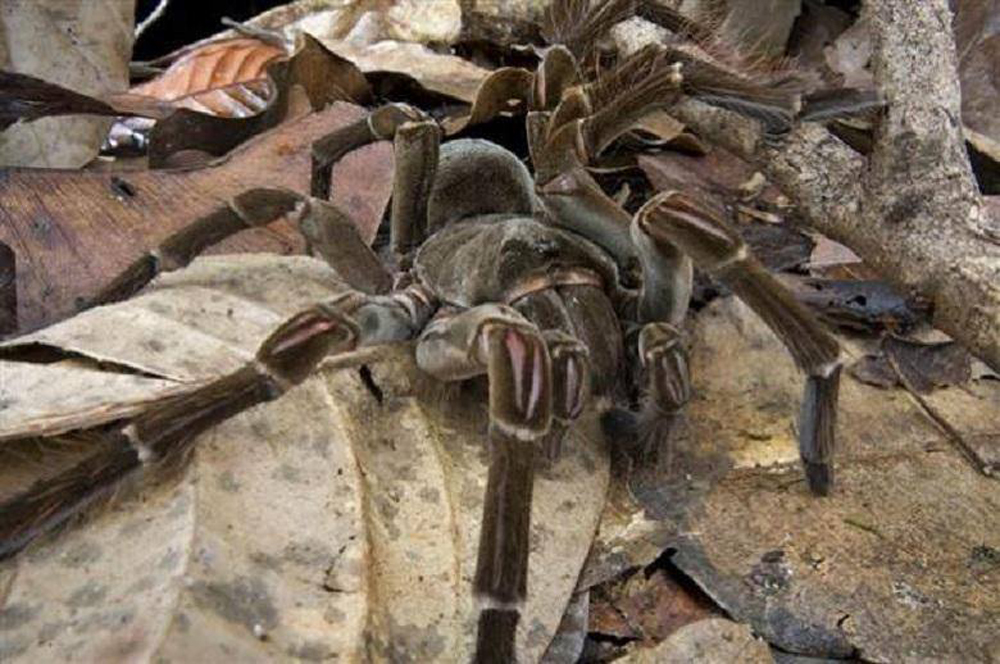 Dedicated to all things creepy and crawly, the Insectarium is a fun way for children to learn about local and exotic bugs. Along with multiple cases of critters, one of the most oddly intriguing, in the Cockroach Kitchen, children learn what in your house attracts cockroaches. There’s also a café serving up bug delicacies from around the world such as Barbecued Baby Beetles and Chocolate-Covered Mealworms. Eat if you dare. 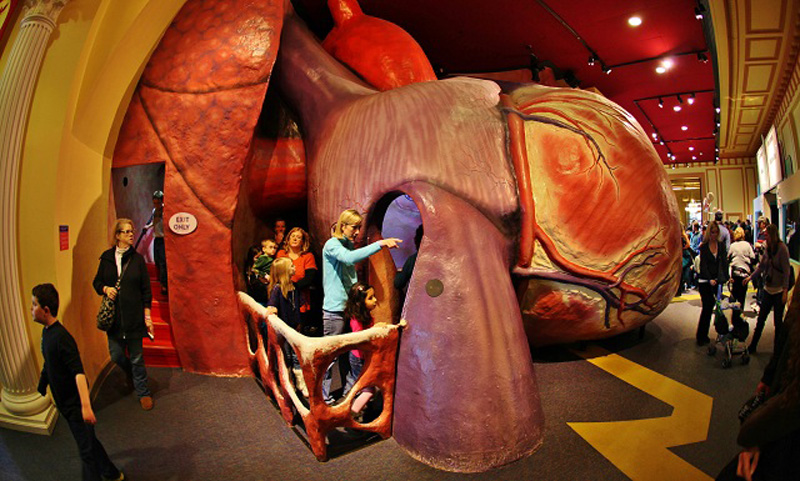 The amply named Please Touch Museum is two floors of hands-on learning. This award-winning museum allows kids to play with anything they find throughout the six interactive exhibit zones while simultaneously teaching them to collaborate with one another, use their creativity, and gain awareness for diversity. Exhibits include Flight Fantasy, where children can experiment with their own body movements to make objects fly and Centennial Exploration, bringing history to life through key inventions of the 1800s including the telephone, a typewriter and a large model train. 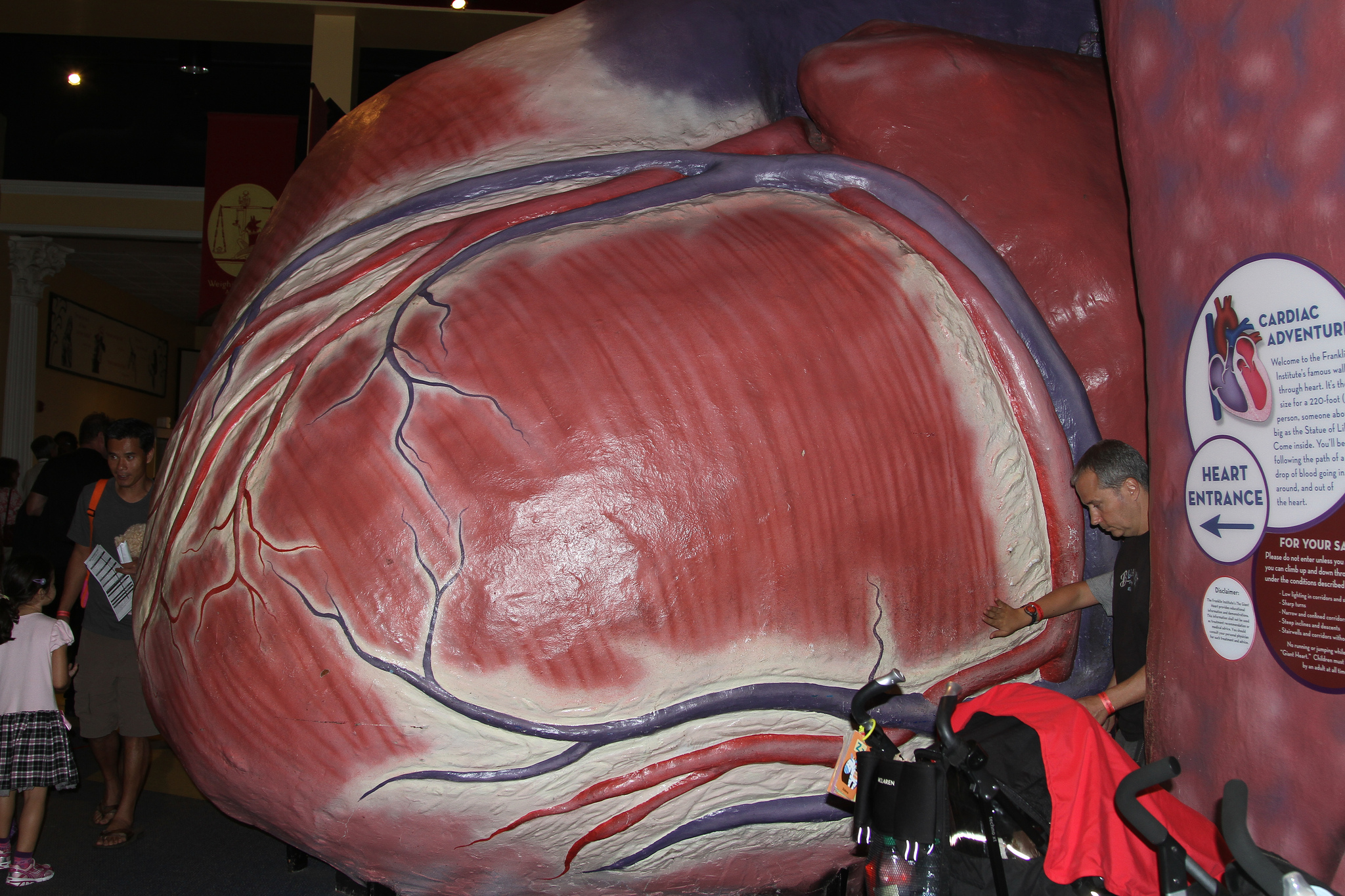 For generations, The Franklin Institute has sparked the imagination of children through real world science demonstrations. Physics comes to life in the Sports Challenge where virtual-reality technology simulates trajectory while the Space Command teaches children about the great unknown and the earth’s orbit. Don’t miss the three most popular exhibits; The Giant Heart, 15,000 times the size of a normal heart that you can walk through, a 79-foot IMAX theater and the indoor SkyBike, where kids and adults can peddle balancing on a wire above the museum lobby. Talk about views from the sky! 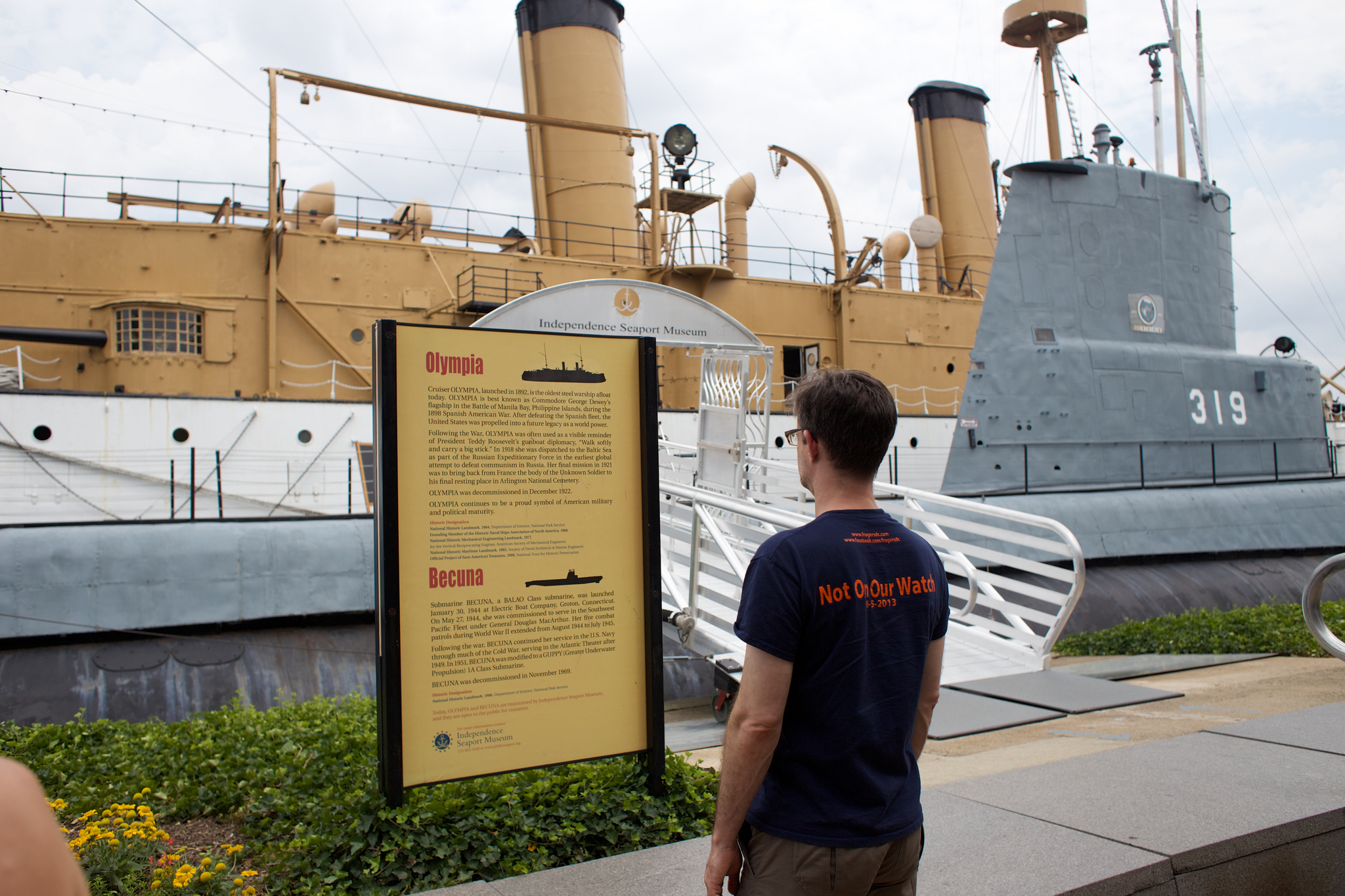 If you’re interested in life on the water, you can learn about the history of the shipping industry and Philadelphia’s role in the maritime of the Delaware River at the Independence Seaport Museum. This cultural center has plenty of hands-on exhibits to teach children about shipping, but the bigger draw is exploring the interior of two historic ships. Families are welcome to see what life was like on board the Olympia, America’s oldest floating steel warship constructed in 1892 as well as the Becuna, a World War II submarine.

Hersheypark, The Sweetest Place On Earth