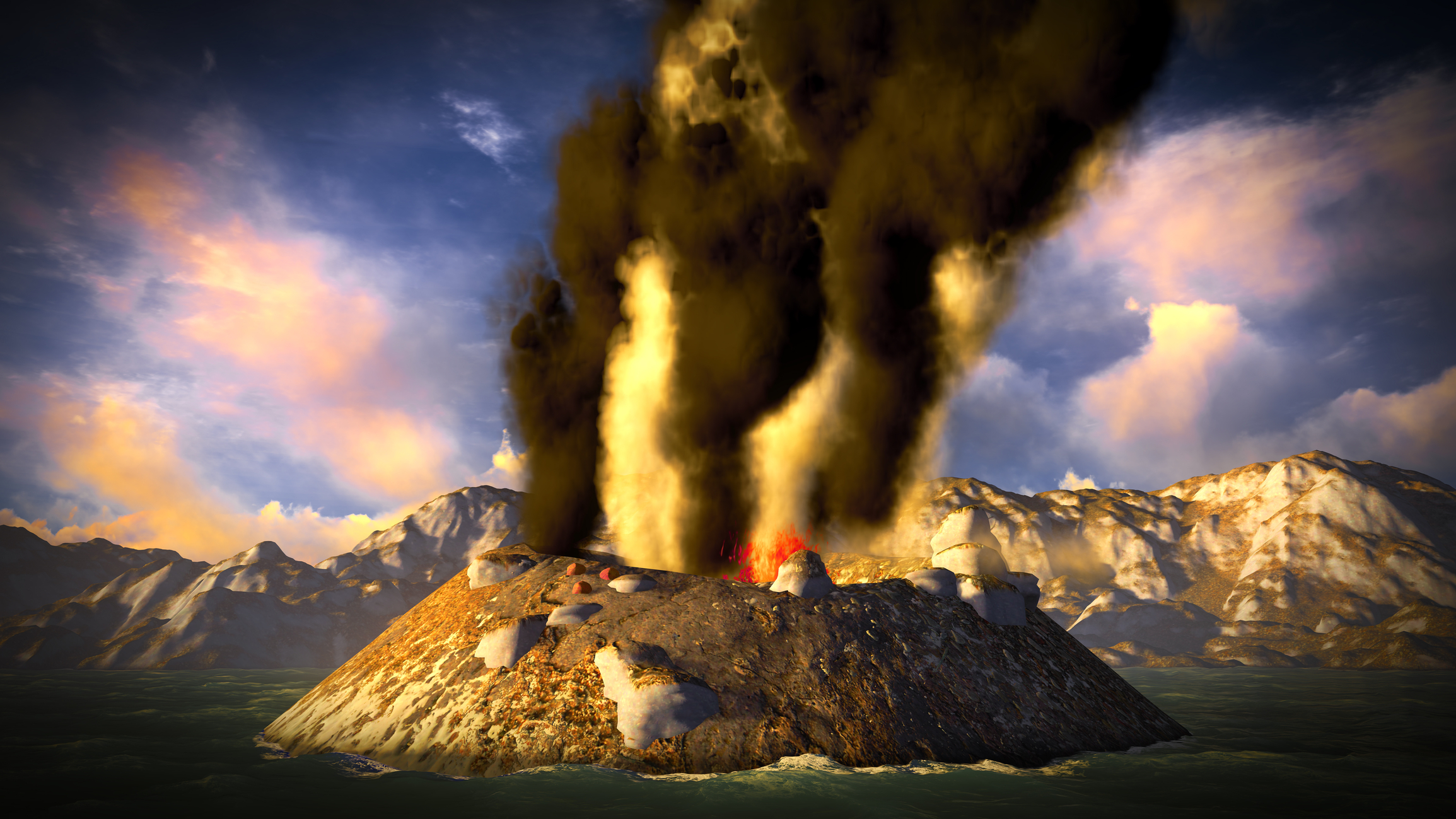 Over 90 percent of the nearly 54,000 Northern Marianas Islands residents live in Saipan, by far the largest and best-known of the islands. The only two other permanently populated Northern Marianas Islands are Tinian and Rota. However, the uninhabited Managaha Island has also become a popular day trip destination due to its close proximity to Saipan and tremendous number of water sports opportunities.

From the ideal beginner scuba diving spot of Lau Lau Beach to the dramatic underwater caverns of Saipan’s Grotto, the waters beneath these islands are loaded with WWII shipwrecks and colorful marine life. Parasailing over Saipan’s lagoon, windsurfing with help from refreshing tropical trade winds, and catching a bite from towering precipices are among the many other ways to enjoy Northern Mariana Islands waters. The most popular dry land activities include mountain biking across mountains and jungles or golfing on courses designed by the likes of Greg Norman and Larry Nelson.

Most of Saipan’s luxury high-rise hotels are geared towards Asian tourists on package holidays with plenty of money to spare. Hotel rooms are most expensive of all and hardest to find during Japanese national holidays, especially during the Golden Week holiday period from late April to early May. However, heavy discounts are fairly easy to find during most other times of the year. There are very few lower budget hotels in Saipan, and fewer accommodations of any kind on the smaller Northern Mariana Islands. Camping is discouraged because of security concerns. Chicken kelaguen is among the traditional Chamorro dishes most commonly found on the menus of Saipan’s several Asian restaurants. Saipan is also filled with common American chain restaurants like McDonald’s, Taco Bell, and even a Hard Rock Café.

North American tourists must first fly to South Korea, Japan, China, or Guam before proceeding to the only Northern Mariana Islands international airport. There are currently no direct flights between Saipan International Airport and the mainland United States. Air travel is also the quickest way to travel between the Northern Marianas Islands. Cruise ships, military vessels, and private yachts also travel regularly to the islands.

Vehicles rented from Saipan International Airport’s half a dozen car rental companies are the most practical way to explore this island, whose only public transportation options are taxis and shuttle buses only stop at the airport, some hotels, and the DFS Galleria Saipan shopping mall. Public transportation options are even fewer and farther between on the smaller islands. Ferries travel frequently between the Northern Mariana Islands, but the most unusual island-hopping excursions take place aboard inflatable banana boats.