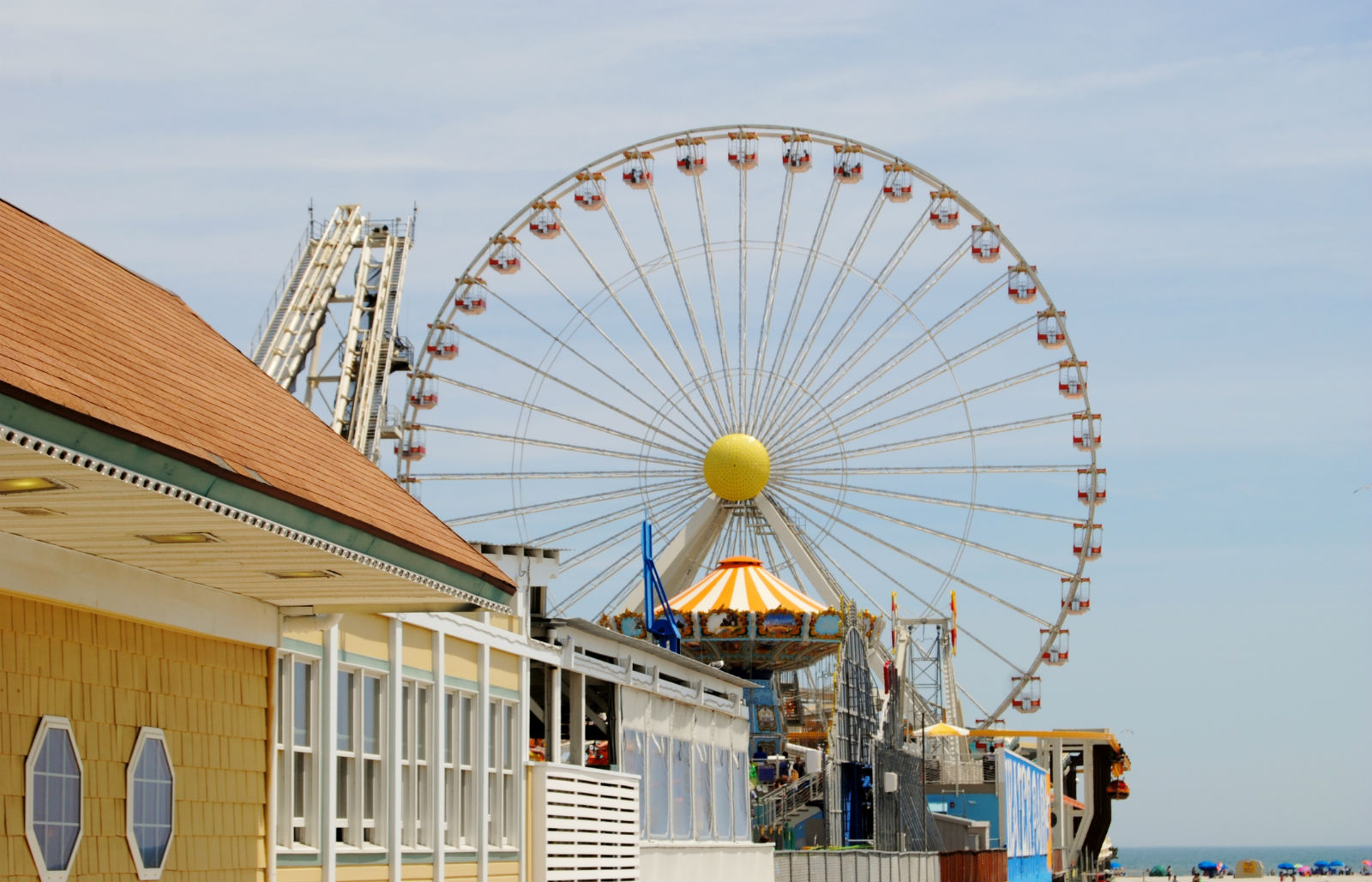 Frequently overshadowed and undermined by its flashy, high-rolling next door neighbor New York City, New Jersey deserves a lot more credit than it gets as a travel destination. The history, nature and cultural amenities scattered around the state rival anything New York has to offer, New Jersey just prefers to do things more low-key (outside of the Shore).

The small size of New Jersey allows visitors to incorporate any of its attractions into a single trip. The Jersey Shore is 125 miles of fun beach territory with Cape May its gentrified jewel. There’s a never-ending party in effect in Atlantic City’s casino resorts, while more family-centric activities can be found in the massive Six Flags amusement park outside of Jackson. Best of all, charming colonial-era towns are scattered across the state for a taste of America’s past.

In general, New Jersey is a friendly place. Don’t be fooled by television stereotypes of guidos and gangsters. Outside of Atlantic City’s high rollers, the folks are nice and the dining and accommodations a great value. You can find plenty of posh, historic charm in Cape May, Princeton and other colonial towns (while paying dearly for the ambiance). If you prefer a budget room on the beach and meals at a classic diner (New Jersey has over 500 of them), that’s no problem either.

When you need to stretch your legs, just head to any of the 50 state parks like Pine Barrens or Delaware Water Gap where vast wilderness provides days of hiking, biking, boating, and other outdoor recreation. The Jersey Shore is loaded with sailing charters, deep-sea fishing, surfing, and neat little beach towns, while New Jersey’s interior is dotted with pick-your-own farms, orchards and wineries. They don’t call it the Garden State for nothing.

It’s easy to get to New Jersey by train, plane or bus. But moving around this scenic state requires a car. Without one, you’ll be at the mercy of inconvenient bus routes and expensive taxi fares. Nearly all of the top attractions are situated outside of the main towns, so you’ll find a rental will easily pay for itself. Good highways and pretty country roads make it a breeze to travel between the beach and national parks.