Sitting on the picturesque Piscataqua River, the waterway that divides New Hampshire and Maine, Portsmouth was the nation’s third oldest city and the country’s first naval shipyard. Regularly named “One of the Best Places to Live” for it’s prime waterfront location, historical significance and cultural opportunities, if you’re not ready to commit to living in New Hampshire, it’s at least worth a visit.

The best way to explore Portsmouth is by walking the Portsmouth Harbour Trail. Divided into three regions: Downtown/Waterfront, the South End, and State Street to Haymarket, each section is .5-1 miles of historic buildings and landmarks, cafes and commerce that provide a fantastic overview of New England charm.

Here’s what not to miss at each location: 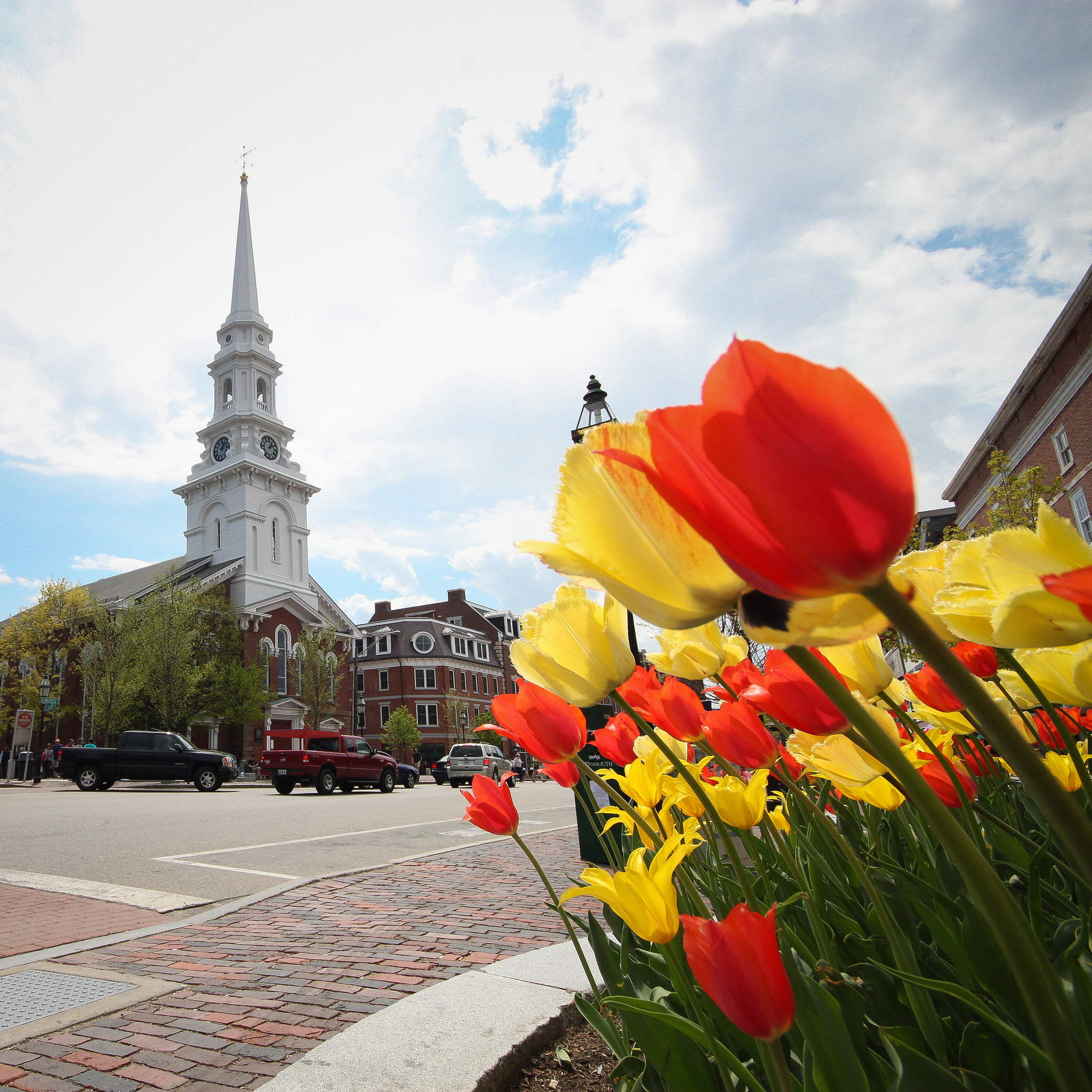 Market Square: The commercial center of Portsmouth since the 1700s, Market Square has been a military training ground and home of New Hampshire's Colonial Legislature. In 1762, it became the first area in the city to be paved, paid for by public lottery. Continue down Market Street to see more early Americana.

Moffatt-Ladd House: The residence of William Whipple, a signer of the Declaration of Independence and his wife, this beautiful historic mansion contains artifacts from the family’s 150 years in the textile industry. 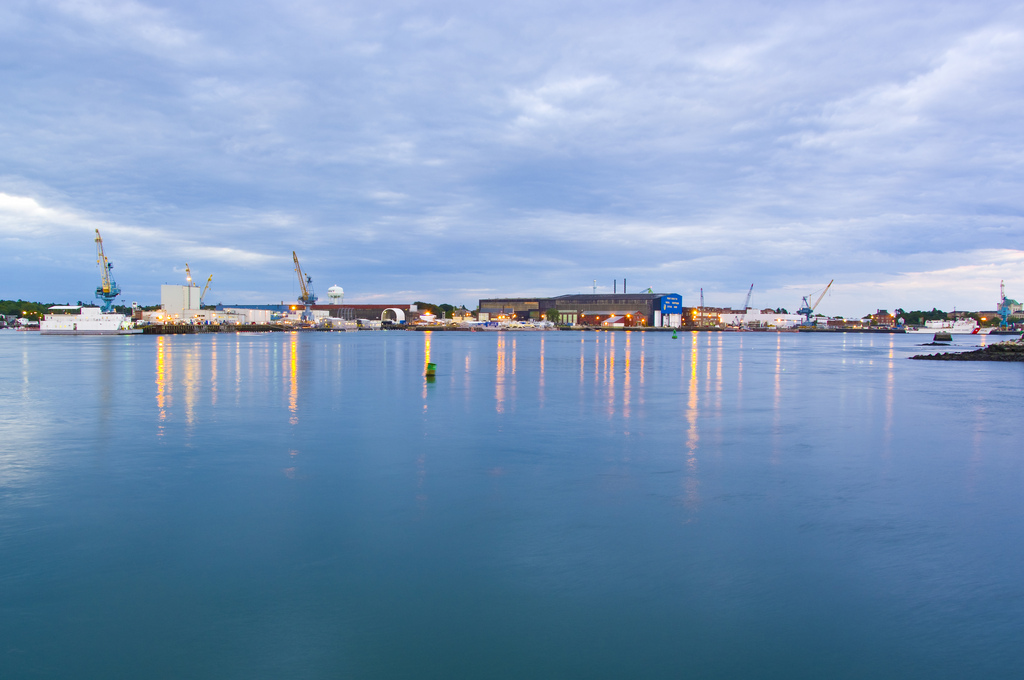 Gov. John Langdon House and Garden: A delegate of the 1787 Constitutional Convention and U.S. Senate, Langdon was a three-term governor of the state, housing many important visitors here including George Washington in 1789. 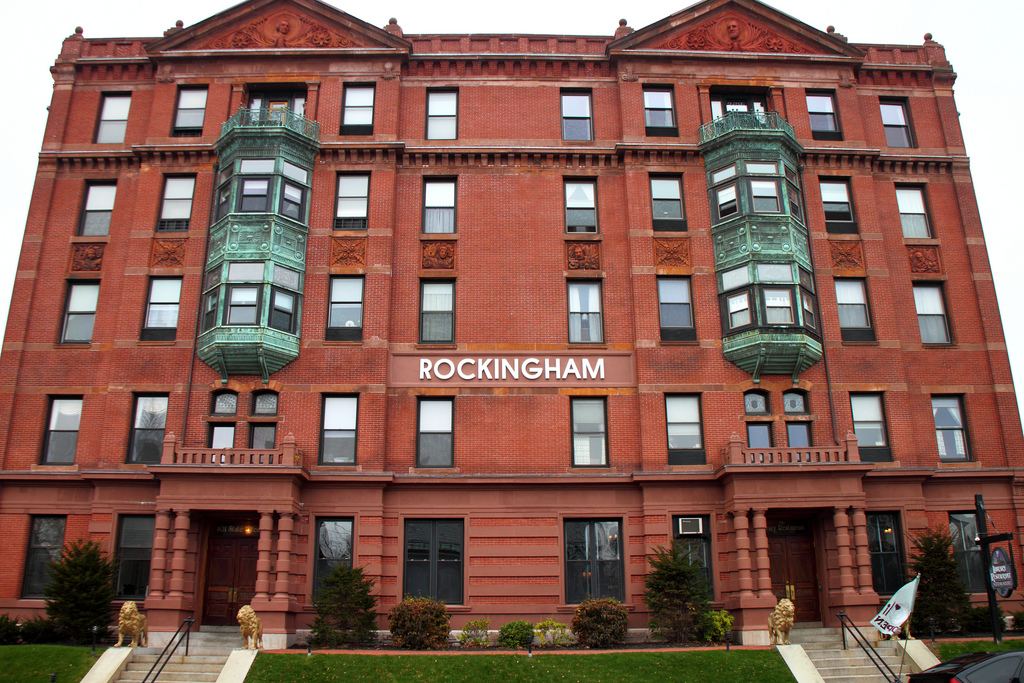 The Rockingham Hotel: Once owned by Frank Jones, Portsmouth's 19th-century millionaire entrepreneur and celebrated alemaker, the Rockingham Hotel was described as "the most elegant and superbly furnished establishment outside of Boston." Today, it has been converted into condos, but still maintains a few of the original sculptures and artwork.

The Music Hall: Believed to be the 17th-oldest continuously operating concert hall in the United States and the second oldest in New England, the Music Hall was once the site of vaudeville performances and silent film showings. Today, the Boston Globe called it, “the beating cultural heart of New Hampshire’s seacoast,” and a great place to catch live theater and events.

What to Drink, Do and See in Burlington