You know that picture you have in your head of a perfect New England day? That’s every day in New Hampshire. Blessed with amazing wilderness as far as the eye can see, outdoor adventures abound in the Granite State that’s also called the Switzerland of America. 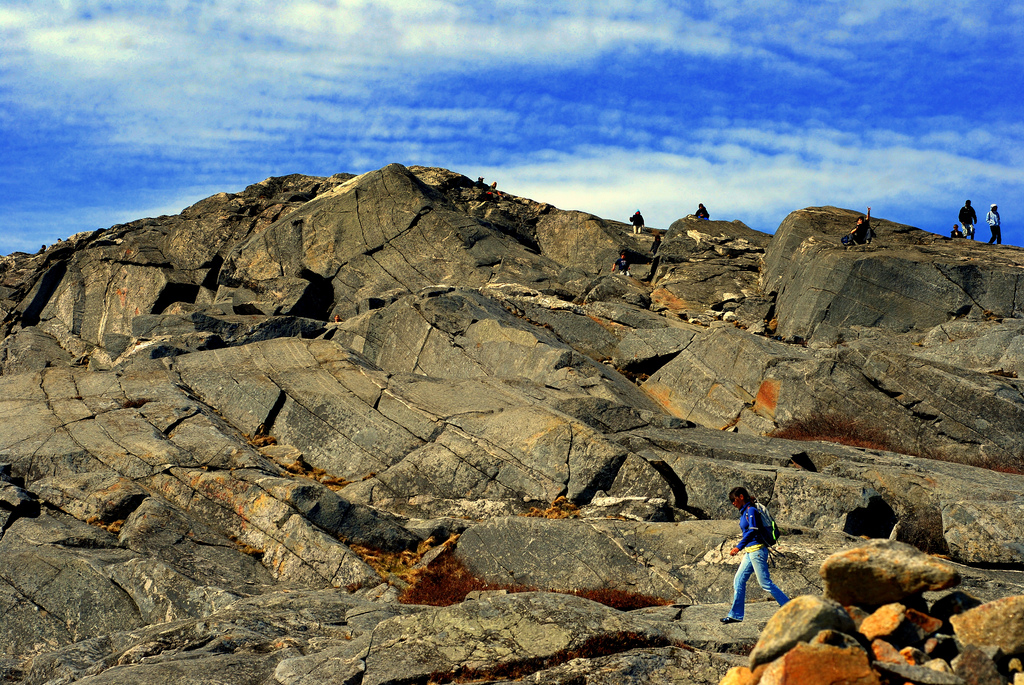 One of the most frequently climbed mountains in the world, Mount Monadnock loosely translates to the "mountain that stands alone." Bogs near the summit are named after both of the authors, Emerson, who made it the subject of one of his most famous poems, and Thoreau, who is credited with taking one of the first naturalist inventories of the mountain. 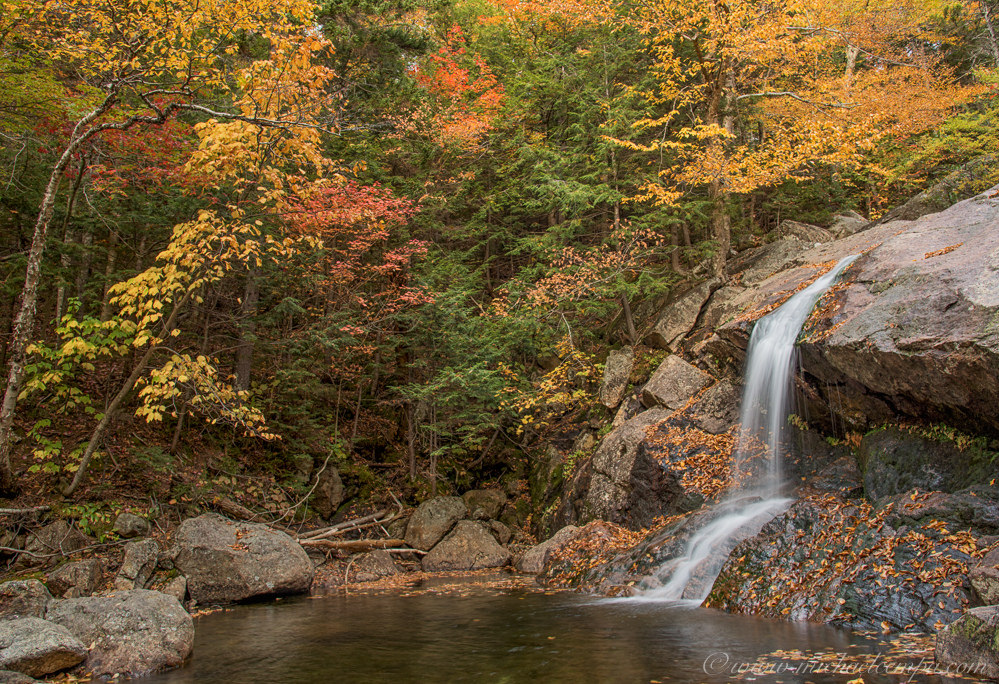 One of the most photogenic waterfalls in the world, Thompson Falls is a hidden gem at the base of the Wildcat Mountain Ski Area. After a short .7-mile hike to the top, you’ll be rewarded with breathtaking views of Mount Washington. 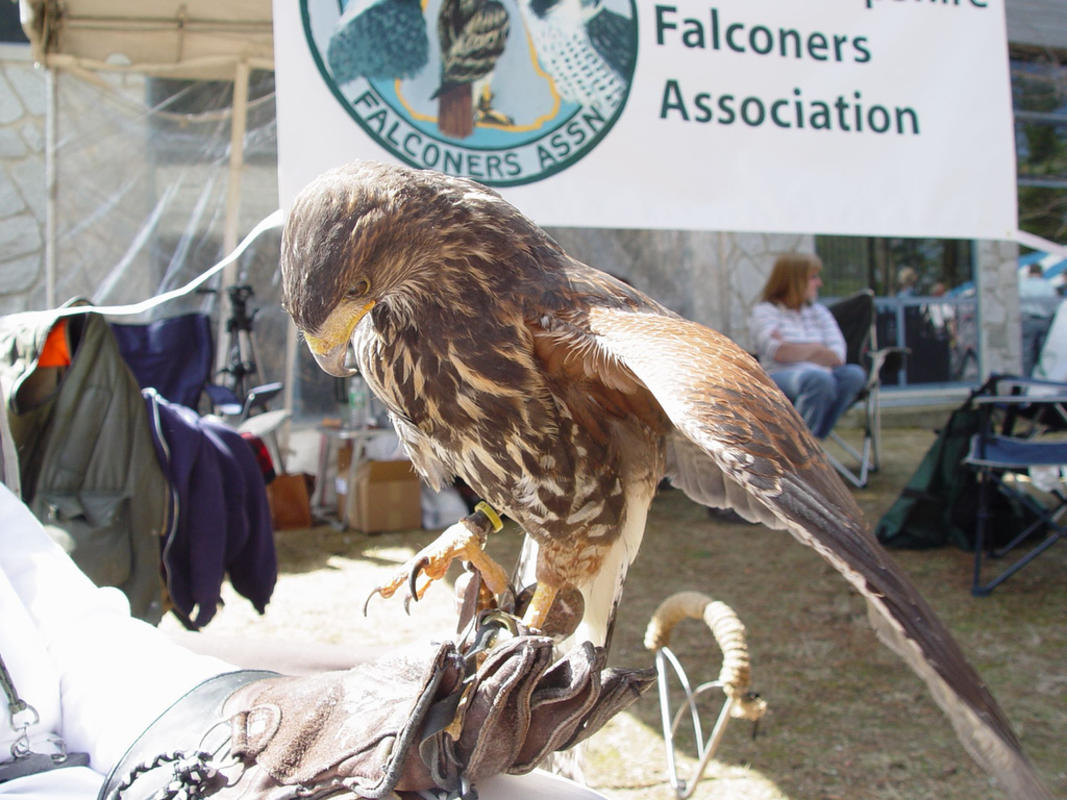 An ancient medieval art, if you’ve ever dreamed of becoming a Master Falconer, now’s your chance. Learn to fly these magnificent birds of prey at a half-day field workshop where you and your hawk will even hunt for dinner together. Their amazing physical prowess is reason enough to give it a chance, clocked at more than 242 mph, it’s the ultimate once in a lifetime experience. 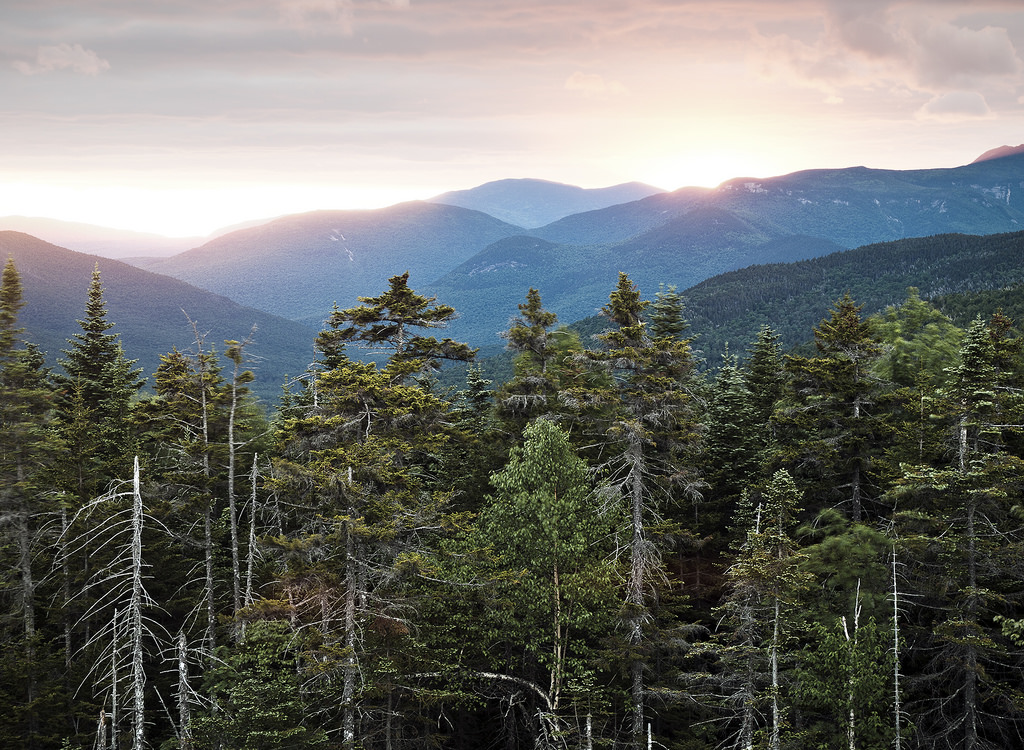 See the Foliage along the Kancamagus Highway

A designated American Scenic Byway and one of the best places in the country to see the leaves change, the Kancamagus Highway is a 34.5 mile scenic drive along New Hampshire’s Route 12 in the north. Winding through White Mountain National Forest, there are plenty of trails to get out and explore when you start to feel carsick. You’ll definitely want to hike the Sabbaday Falls, Lower Falls and Rocky Gorge to get a view of the immaculate colors up close.