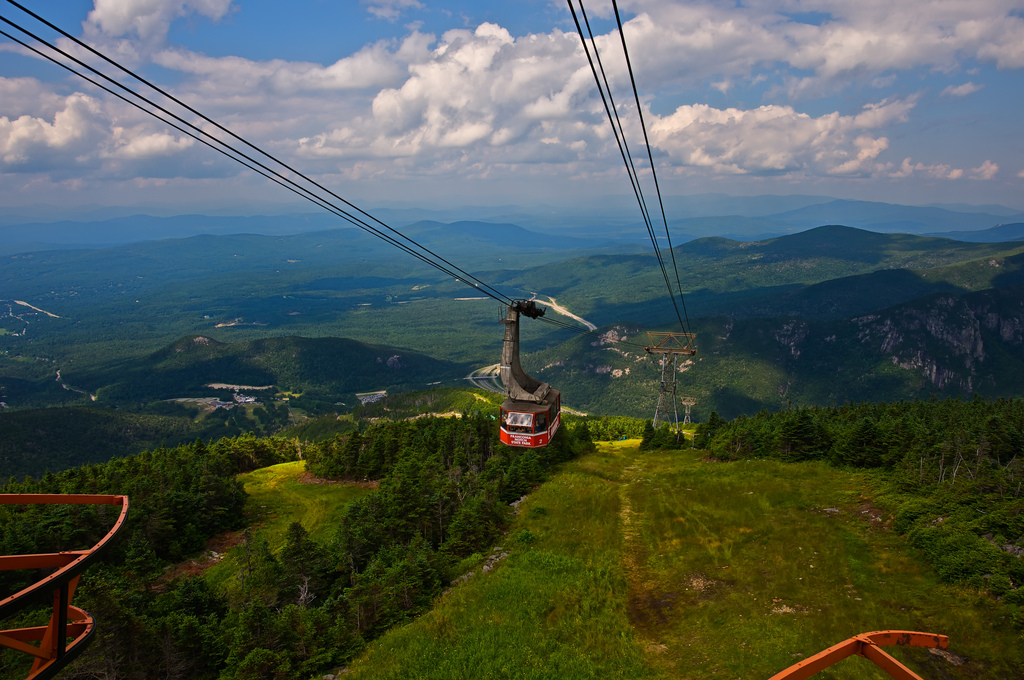 The perfect four-season destination, New Hampshire’s mountains, valleys, lakes, and backwoods are just begging to be explored. But with so much ground to cover, how do you even know where to start?

Divided into seven regions from the great woods to the seashore, here’s the best of New Hampshire’s outdoor attractions: 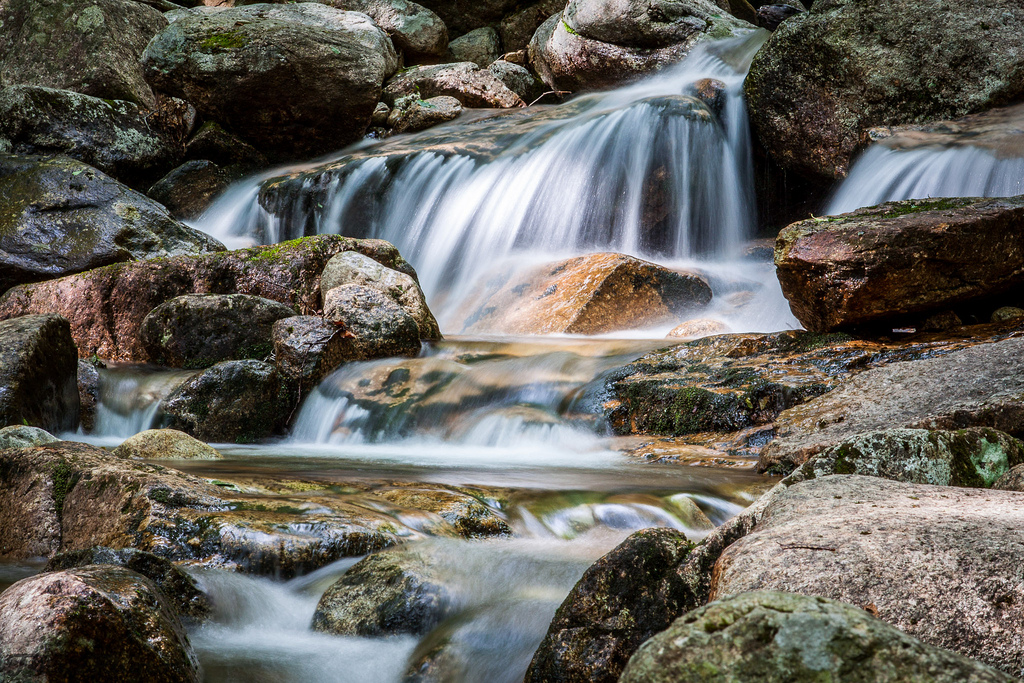 One of America’s 10 Best State Parks

Franconia Notch State Park was chosen from more than 7,500 state parks in the U.S. by Foders as one of the must-sees. Part of the Appalachian Trail, it was also once home to the official state emblem, the “Old Man of the Mountain,” a 40-by-25-foot natural rock formation made famous by Nathanial Hawthorne, which sadly collapsed in 2003. They recommend taking the Cannon Mountain Aerial Tram (the first passenger tramway in North America) to the 4,200-foot summit for breathtaking views of Franconia Notch and the mountains stretching from New York all the way to Canada. 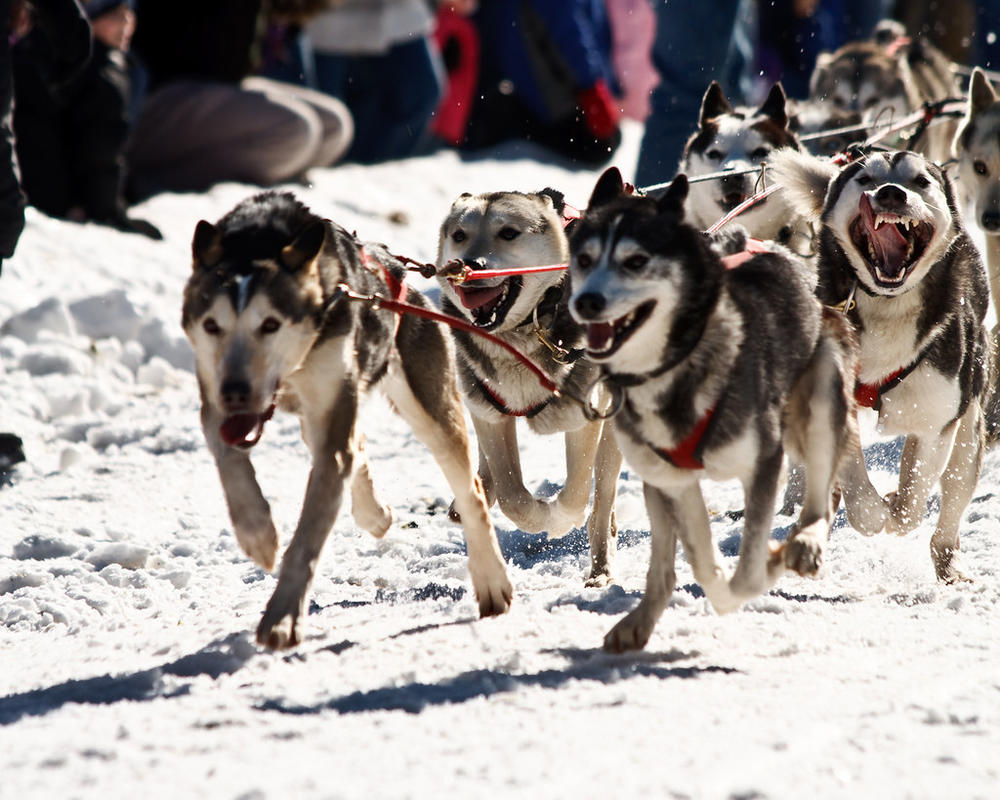 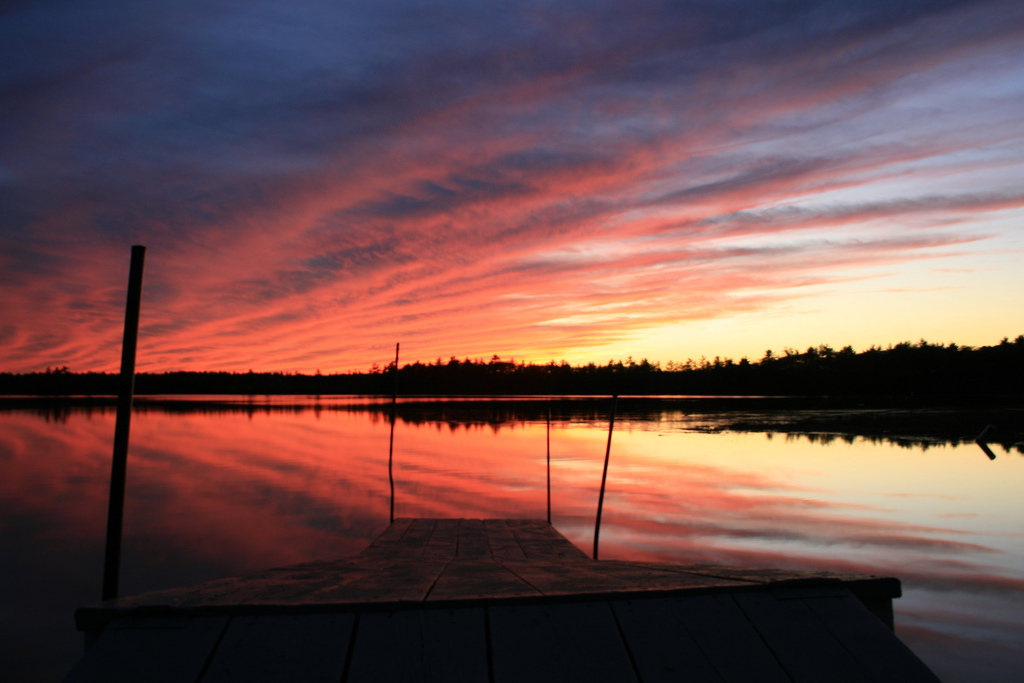 The Lake that Provides Drinking Water for 159,000 People

One of the most beautiful areas in southern New Hampshire, Lake Massabesic watershed collects and stores rainwater and melting snow to provide drinking water to the entire Manchester area. With a capacity to hold nearly 15 billion gallons of freshwater, it’s a plentiful and picturesque lake with miles upon miles of meticulously maintained trails to explore. 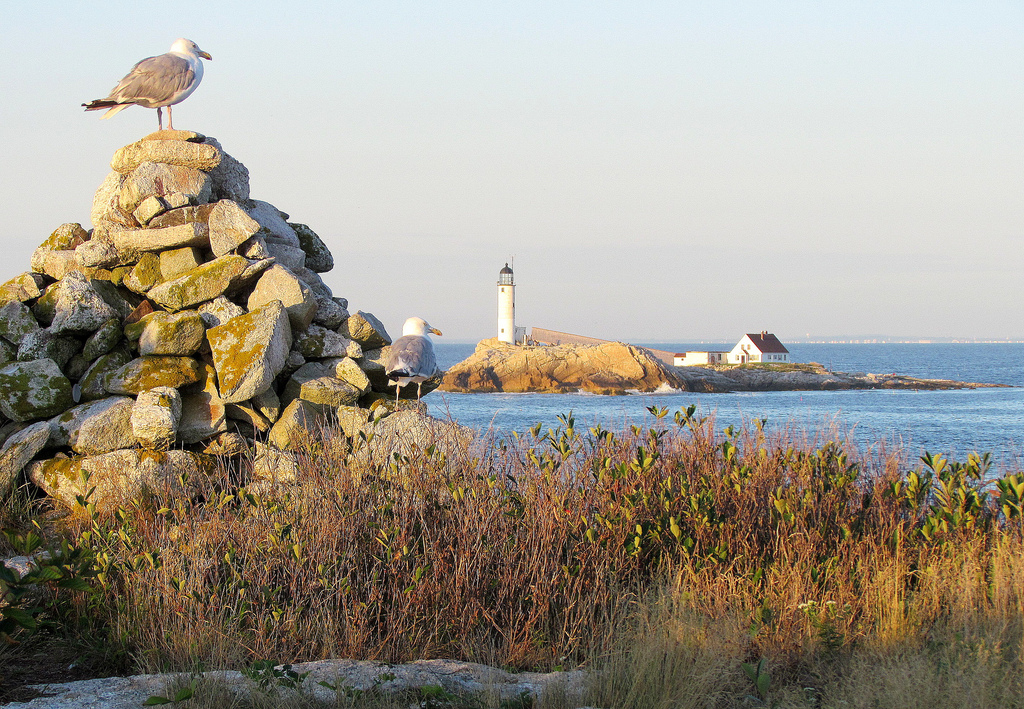 If by some weird stretch of the imagination, you can’t find enough to do on land, you can always go further ashore for an adventure. Once a fishing area for British and French settlers, the Isles of Shoals includes nine islands off the coast of Portsmouth. While no one lives there year-round, the Isles of Shoals Steamship Company offers harbor cruises and an insight into the history of the area that was once called "Alcatraz of the East.”