With historical backdrops, beautiful countryside and heaps of culture, the UK is a dream come true for movie-makers and travelers who love the silver screen. There has been a recent surge in movies being shot in London and the UK due to tempting tax incentives and a new wave of talent attributing to 30% more filming over the past decade. Blockbusters such as Star Wars, Skyfall, Guardians of the Galaxy, World War Z, and even Fast & Furious 6 are just a few of the thousands of movies and shows shot in London in the past 5 years.

We picked 5 of the best historical and natural backdrops to give you a taste of the UK from the real Downton Abbey in Hampshire to the wild heather strewn moors of Scotland for you to check out. 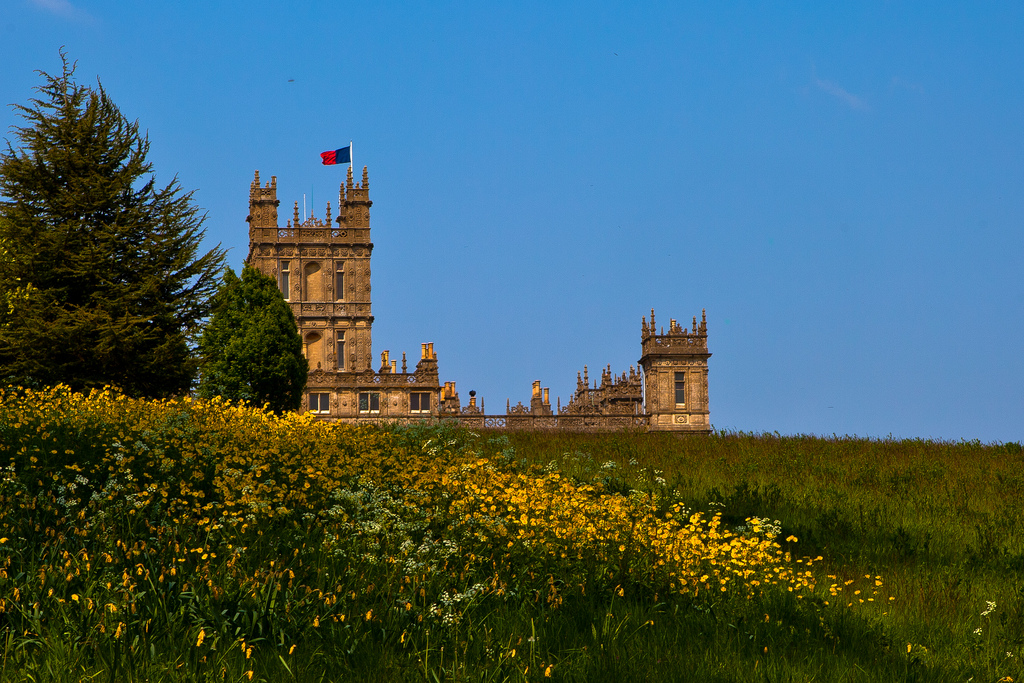 On the hit show, Downton Abbey is set in a Yorkshire country house, but the building we’ve all come to know and love is in fact in Hampshire in the south of England. Highclere Castle, a Jacobethan style country house, is set on a jaw-droppingly beautiful 5,000-acre estate designed by Capability Brown also known as Lancelot Brown, England's “Greatest Gardener.” Home to the Earl of Carnarvon, the grand castle and gardens are open to the public all July and August and at set times the rest of the year for fans looking to get up close and personal with the Grantham’s abode. Oddly enough, Downton creator Julian Fellowes is a long time friend of the Carnarvon family and was inspired by Highclere itself when he wrote the show, imagining its Edwardian era trials and tribulations! It’s also worth noting that you can rent a cottage directly on the estate or stay in the beautiful Georgian lodge on the property. 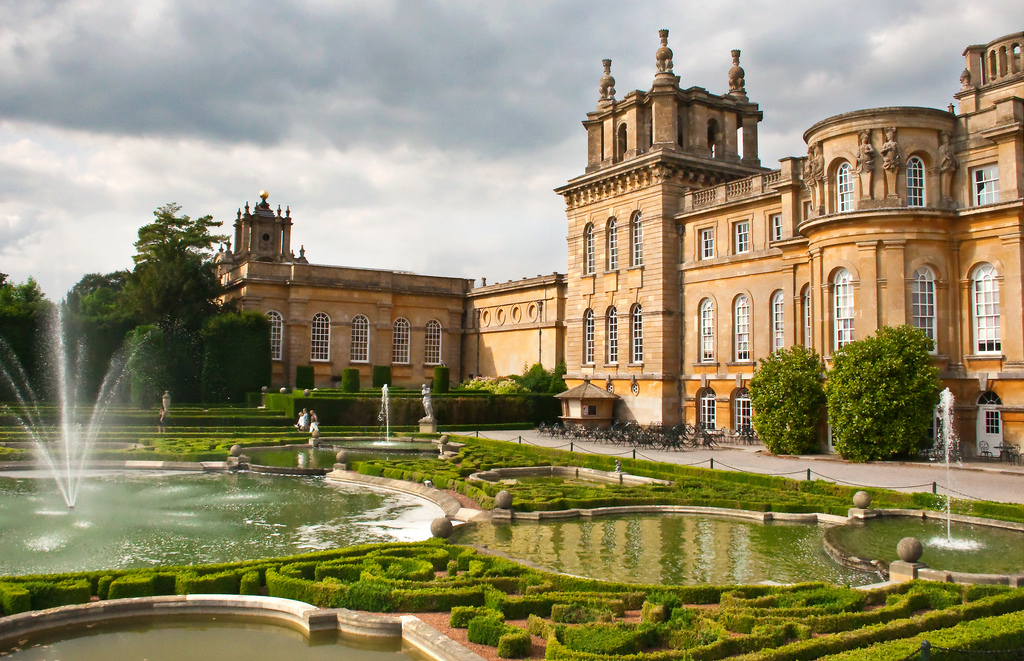 A heritage city and “must-see” in itself, Oxford is best known for its elite university, but also as the perfect setting for Hogwarts with its medieval spires and dreamy backdrops where Harry and friends zip about on their magical broomsticks. Harry Potter fans should also make the trip to nearby Blenheim Palace, a country estate dating back to 1722 in Woodstock, just a few miles away from the city. The residence of the Dukes of Marlborough and a UNESCO World Heritage Site, it’s an impressive palace that you may recognize from Harry Potter and the Order of the Phoenix or Entrapment, The Avengers or The Young Victoria. Blenheim Palace is also worth a peek for history buffs, as it’s the birthplace and ancestral home of Winston Churchill. If you appreciate a proper English garden, you may by quite impressed the pristine grounds. 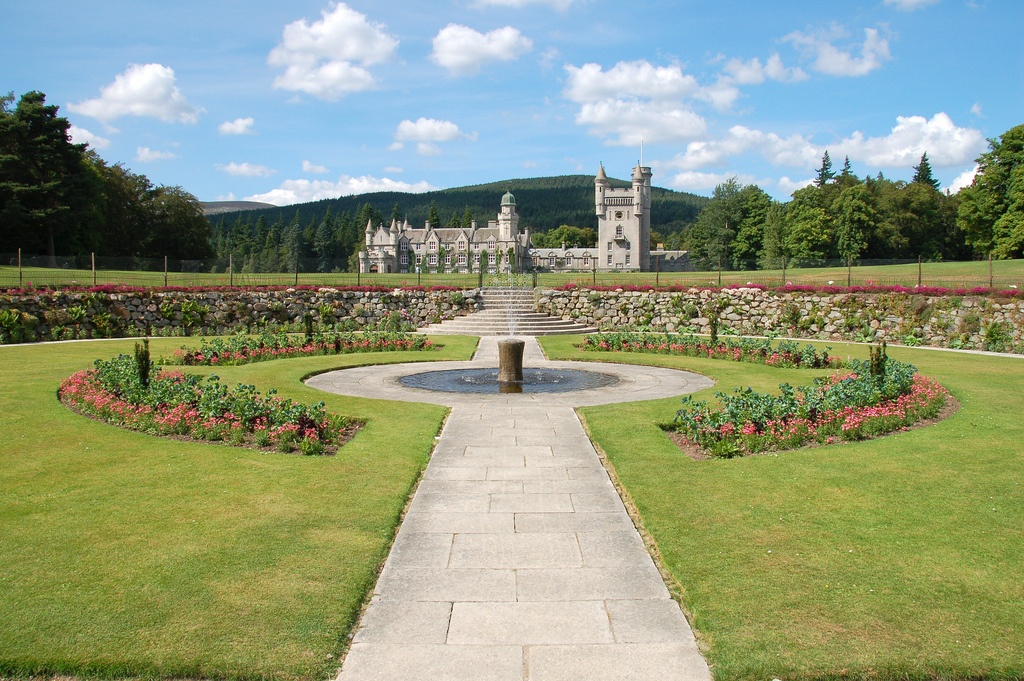 One of the royal family’s many homes, the 50,000-acre Balmoral Estate is located on the scenic Royal Deeside near Lochnagar in Scotland. Open for visits from April to August, it doesn’t get much more authentic than this castle. Featuring in Helen Mirren’s movie The Queen, it was truly one of Queen Victoria’s favorite retreats, which she fondly referred to as "my dear paradise in the Highlands" in her private journals. The entire family still spends time at Balmoral, including William and Kate who occasionally attend hunting parties on the estate. A royal hideaway since 1852, it now a working farm with herds of deer, cattle, ponies and even grouse moors on site. Another must-visit for fairy-tale fans is Culzean, two hours away on the Western coast. Also featured in The Queen, this impressive 18th Century National Trust is set on a cliff top near Maybole, Carrick, in Ayrshire. 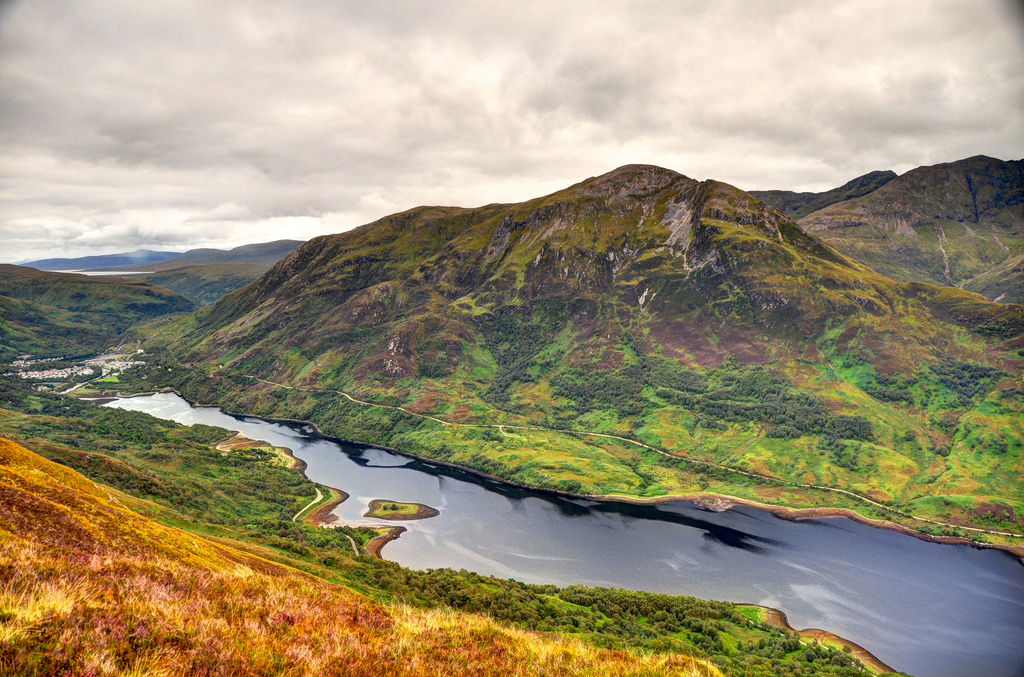 Follow in Mel Gibson’s footsteps in the Scottish Highlands to see Braveheart country in all its glory. Discover Gelncoe, an area often cited as Scotland’s most beautiful, Glen Nevis with Fort William at the base, the picturesque Loch Leven and the Glens, surrounded by steep, rugged mountains and the highest waterfalls in Scotland. Adventurers can cross the wire bridge and hike down to the bottom of the falls as this part of the UK is wild and wonderful, ideal for exploring and camping. In addition to Braveheart, the stunning scenery has inspired many location managers and been featured in films ranging from the Harry Potter series to Highlander and Rob Roy. 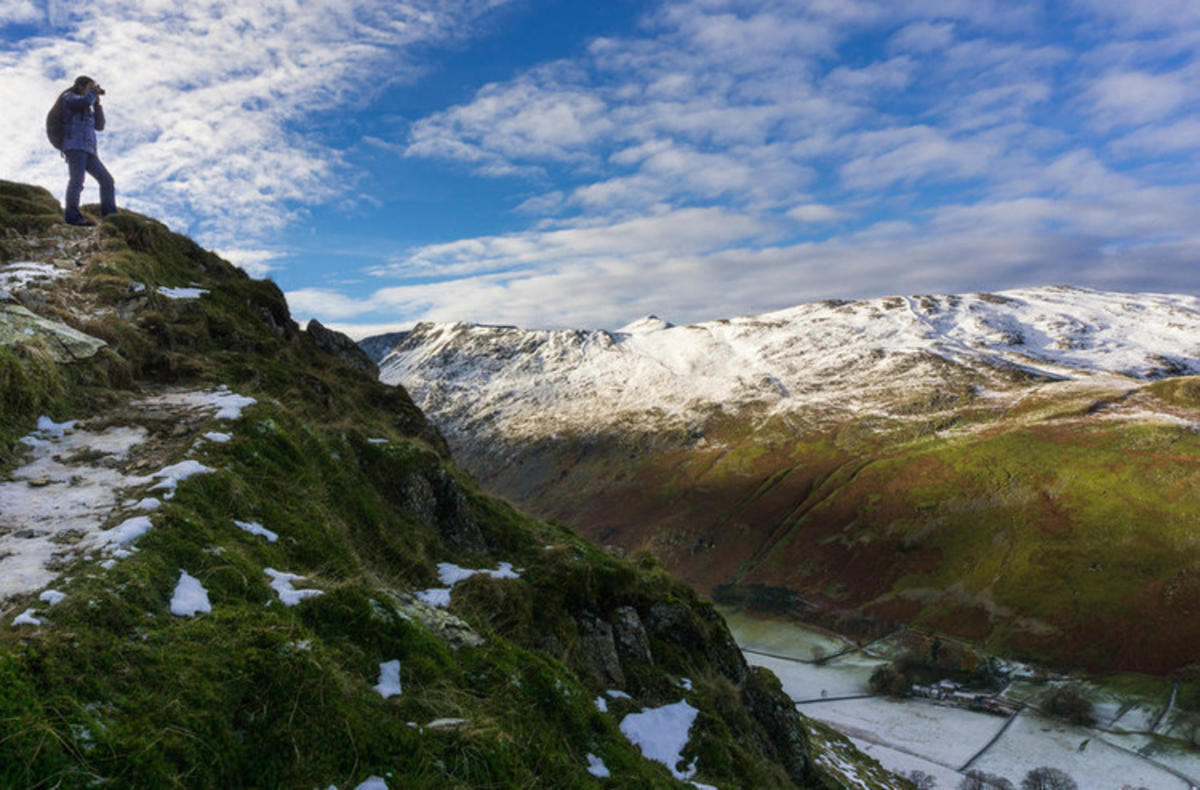 When Renee Zellweger starred in Miss Potter, the story of children’s author Beatrix Potter’s life set in the beautiful landscapes of the Lake District, it introduced a whole new audience to one of Britain’s favorite natural sites. Located in the North West in Cumbria, the Lake District is an outdoor lover’s paradise known for its flowing waterways, forests and mountains. The National Park is home to Scafell Pike, England’s highest mountain as well as its deepest and longest lakes, Wastwater and Windermere. The second largest park in the UK, it attracts 15.8 million visitors every year and 23 million day trippers, so you may need to venture off the beaten path to find some solitude! The good news is that the area is home to plenty of charming hotels and bed & breakfasts for an authentic and cozy adventure, not far removed from the time when the poet Worsdworth visited for inspiration.